How to properly proceed in this new continent! 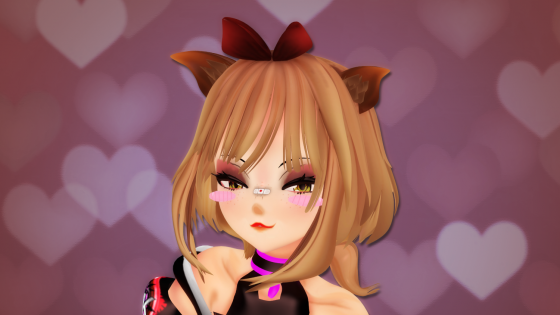 I've been struggling with something and i dont know exactly how to proceed from now on so maybe someone could drop me a hit.

I was brought to the 3D world because you know... "You like video games right? You should do 3D", i didnt really know what to do in that moment when i was younger so i joined this journey. An Advertisement studio gave me the chance to learn without getting any profit and for me was super ok since i was pretty new at it, any experience is the real atmosphere of the "Job" would be great, so i stayed until i could prove i wanted to learn and could be useful (not took too much time, and then got my income yess!).
I would always respect and love the studio for giving me the chance to grow up as an artist they were lovely people, even so i limitated myself to do the same work with same characters for over 8 years and that kinda killed my motivation to learn, since i was build for dealing with that project until my death hahaha. So i never did a portfolio or anything, just have the try+error experience of the day by day job.

After meeting Vrchat and having the VR Experience of building worlds... kinda... i felt like "Ey, i can do stuff actually! AND I LOVE IT", and my motivation to learn start shining again while i started learned programs i never thought i would.
After 2 years of playing (learning video editing, unity, map building, etc etc etc, almost sleeping 3 hs a day o.O, because i was doing a new map every 2 weeks themed, with themed avatars, teaser, videos, Logos, banners.. since i used to own a Vr Dance club that Live Djs played for) it made up my mind to take a decision in my life, and that was to move abroad and change the place i'm working at, new whole world. I'm from Argentina and getting stuff there is pretty expensive, mostly related with new technology, had a very nice salary in matter of normal works (7500 USD year and that's a lot!), still my stuff was breaking apart and it was been impossible to keep with the new experiences. (Mostly of the stuff it's not shipped to my country so for example a Vive tracker that cost 100 USD could end up around 400 USD or more... and you need 3!)

Now i moved to Spain, realized i like to build characters, i like to do figures to print, i'm learning Substance Painter / Designer now because it seems that it's a must nowadays, but i realized that what i was doing in my country it's not the same lvl as it is required here. We were pretty unorganized in big projects so i never learned a proper workflow to use so i can adapt faster to Bigger studios or at least studios abroad, and trust me it's pretty different. (At least in the place i was).

Like i said before, i never did a portfolio but i decided to store my stuff in <a rel="nofollow" href="http://www.artstation.com/krisu">https://www.artstation.com/krisu</a> (Just my personal stuff not the advertisement experience), and since i saw artist use social media a lot i've been exploring this twitter / instagram / artstation / twitch combo (still checking around the patreon).

So, How i could improve the way to show my stuff so i can open a "Chance door" even if i know i need to learn a lot.. so be able to start growing up in this new world? (and i really mean a LOT to learn from real mega artist i see around, they say they still have lot to learn and that motivate me because i see they keep growing up so there is no real roof to reach... just the one each one of us place over us)

Someone here that normally hire people saying "Look, when i see someone i want to hire, i check this, this and this, so if you will work in something to show, do this and maybe someone would start considering your work" would help a lot ♥