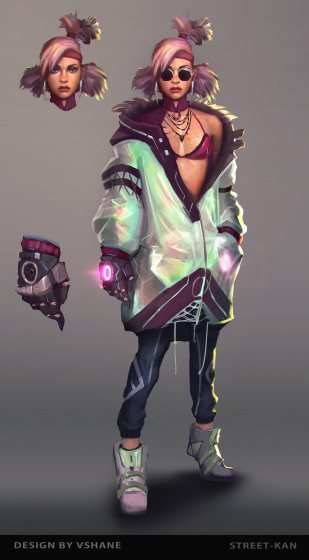 SSquir33
polycounter lvl 12
Offline / Send Message
Pinned
SSquir33 polycounter lvl 12
Nov 2019
Hello All,
I'm currently in the midst of re-structuring a University level course that teaches Games Design.
I myself have been a product of such course many years ago, and felt it came up short in many ways. Fast forward X amount of years, and I've seen many Uni's flourish and churn out amazing students to plug into the Games sector. Whilst I'm primarily self-taught - I have been head hunted by my local University to inject some life into its faculty.
That being said, it was this forum that inspired me to evolve into the professional artist I am today. So I figured to return to the epicentre that is PC.
Now I'm in a fortunate position to craft a course that suits the needs of the aspiring Games Designer. A Course for the 'Indie' Artist to flourish with a broad skill set that propels them into a future in the Games industry.
My question I present (and its a Very broad general question)
What would you want to see in a modern Games Design course? This could be methodologies, certain programs (Unity, Unreal), maybe new trending workflows that are emerging, or simply ways to boost confidence in students to achieve the best they can. The course would focus towards the Design aspect (game design, mechanics etc) but would have a deliverable as a working game for the final year project.
This goes out to professionals, students and hobbyists alike. I'm researching every single possibility we can take this course, and primarily as an Artist (not an Academic) - This is a rare opportunity to build a ground-up course and I truly want it to serve the Games Community hence the reach-out .
Thanks for any suggestions, feedback and comments,
Vee
0 · Share on FacebookShare on Twitter
Tagged: