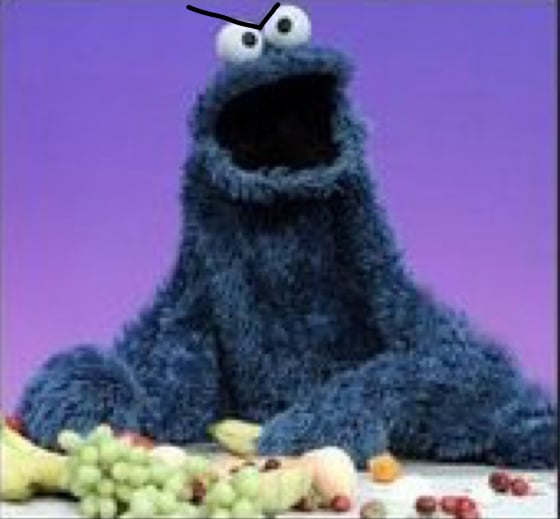 A project I worked on for over a month is the Trumpet. This project took a while to complete, due to college work, but I still managed to finish every step I learned so far in the 'Modeling Phase',even with the trouble that happened at every step, and this was a good way for me to practice Edge flow & Topology on more complex objects so I can advance my knowledge too. 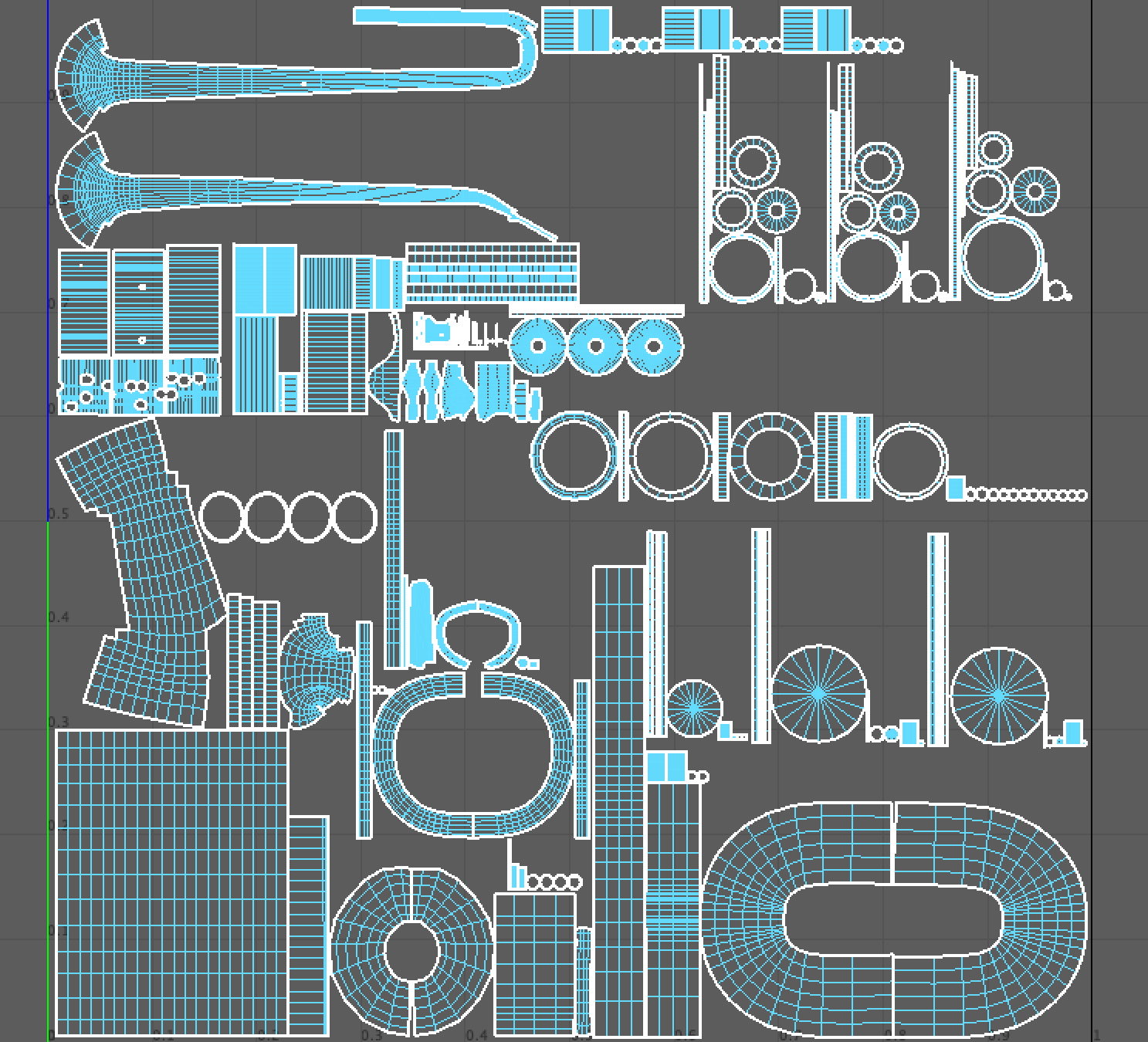 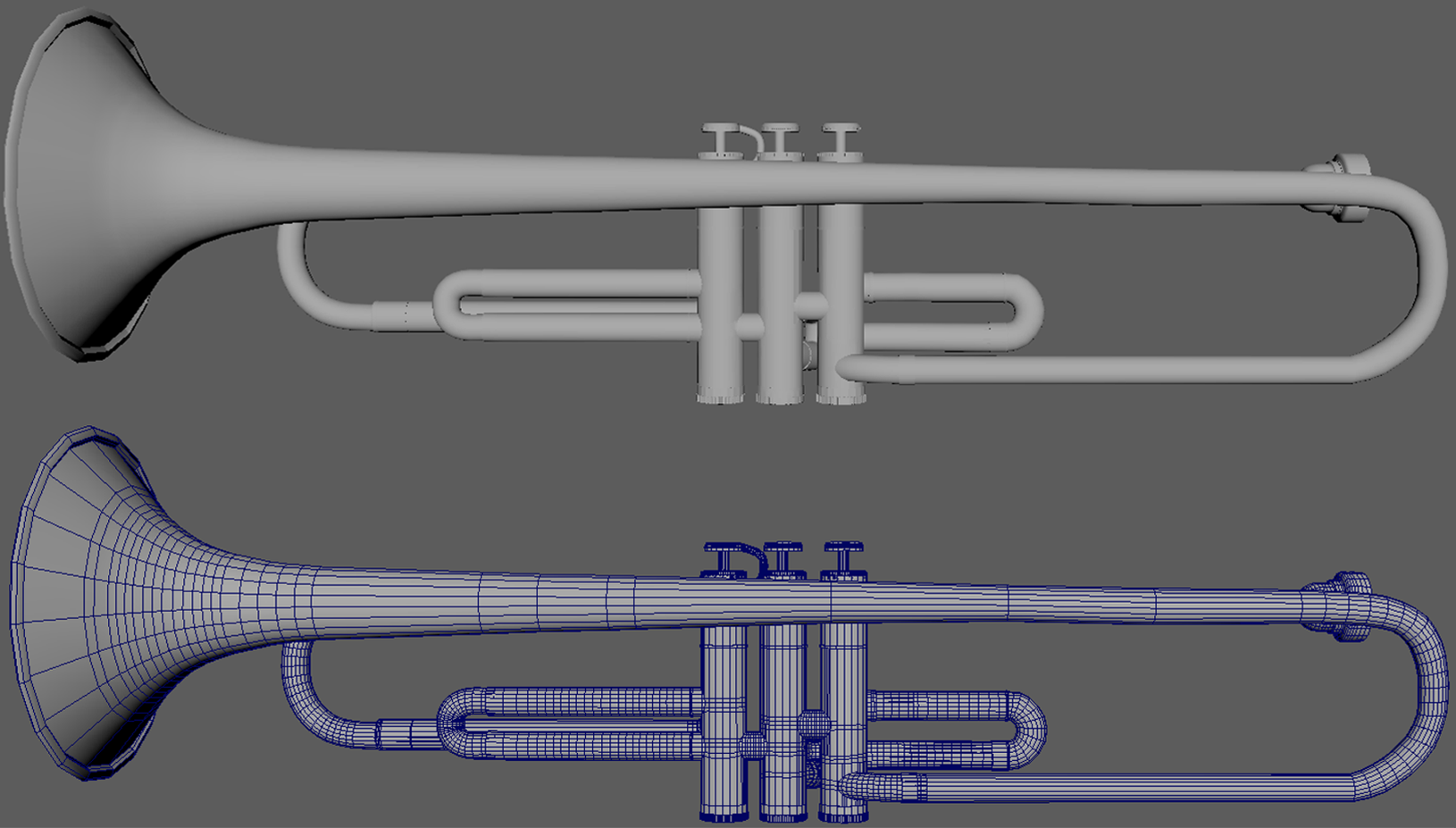 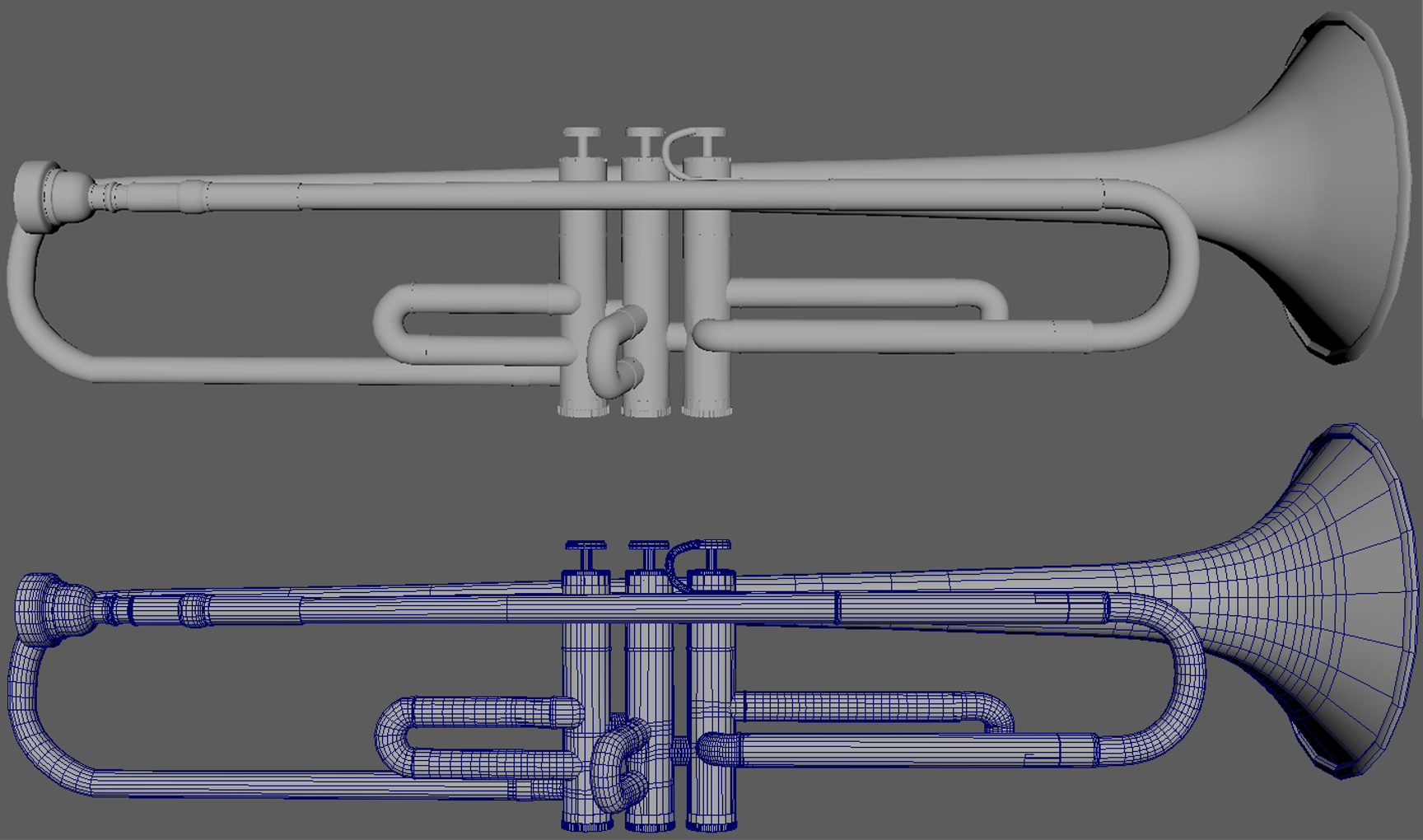 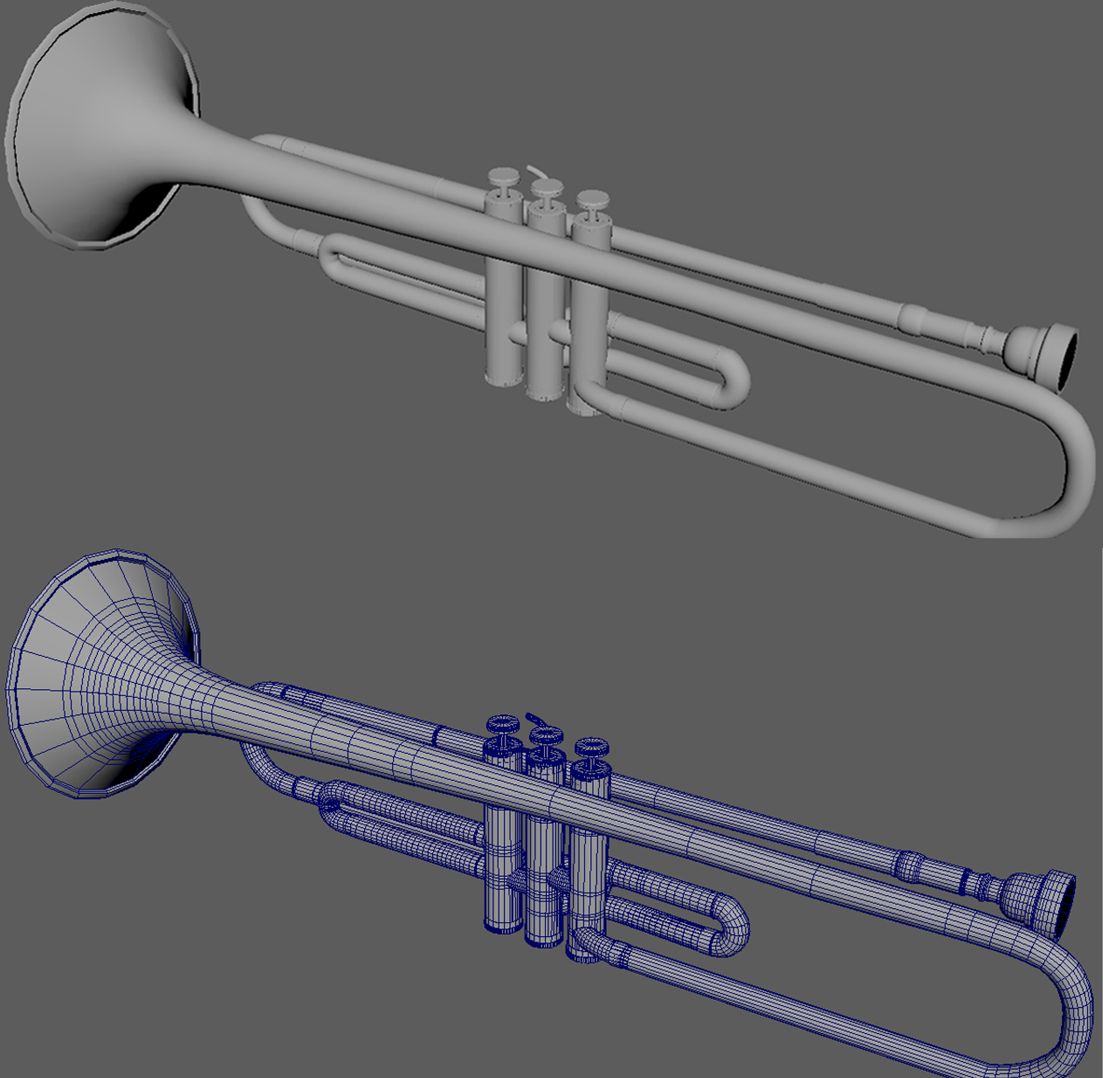 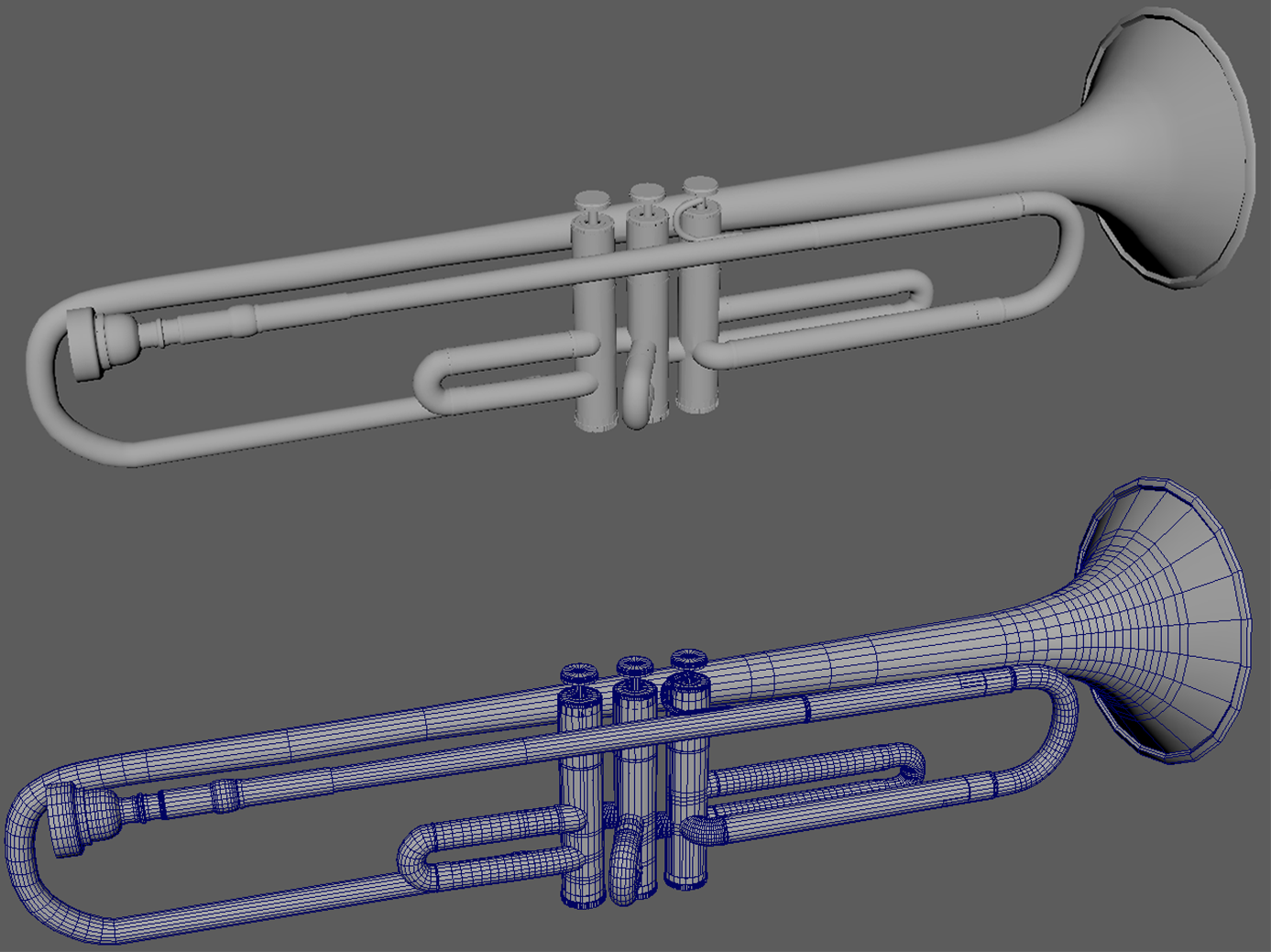