tynew
polycounter lvl 6
Offline / Send Message
tynew polycounter lvl 6
Nov 2019
Hey everyone! I co-created/directed a small indie game called Blackwake. A team-based pirate PVP game, focusing on naval combat. These models are a few years old now but got around to rendering them in marmoset. I learned a lot as an artist over that time period, as well as how difficult and rewarding it is to make your own game. I wouldn't recommend making a multiplayer game anymore due to how saturated the market is now, and the fleeting attention span most gamers have these days too.

Although I would recommend at some point trying to make a small scale game with your own art, as it informs you a lot more on the production side of the industry. Some of these guns were really cool to research and have in-game. They range from 17th-century matchlock to 18th-century flintlock weapons. The game was made in Unity, artwork made in Max, Substance Painter and Photoshop. If you guys have any questions about the game/artwork, or production side of things let me know! 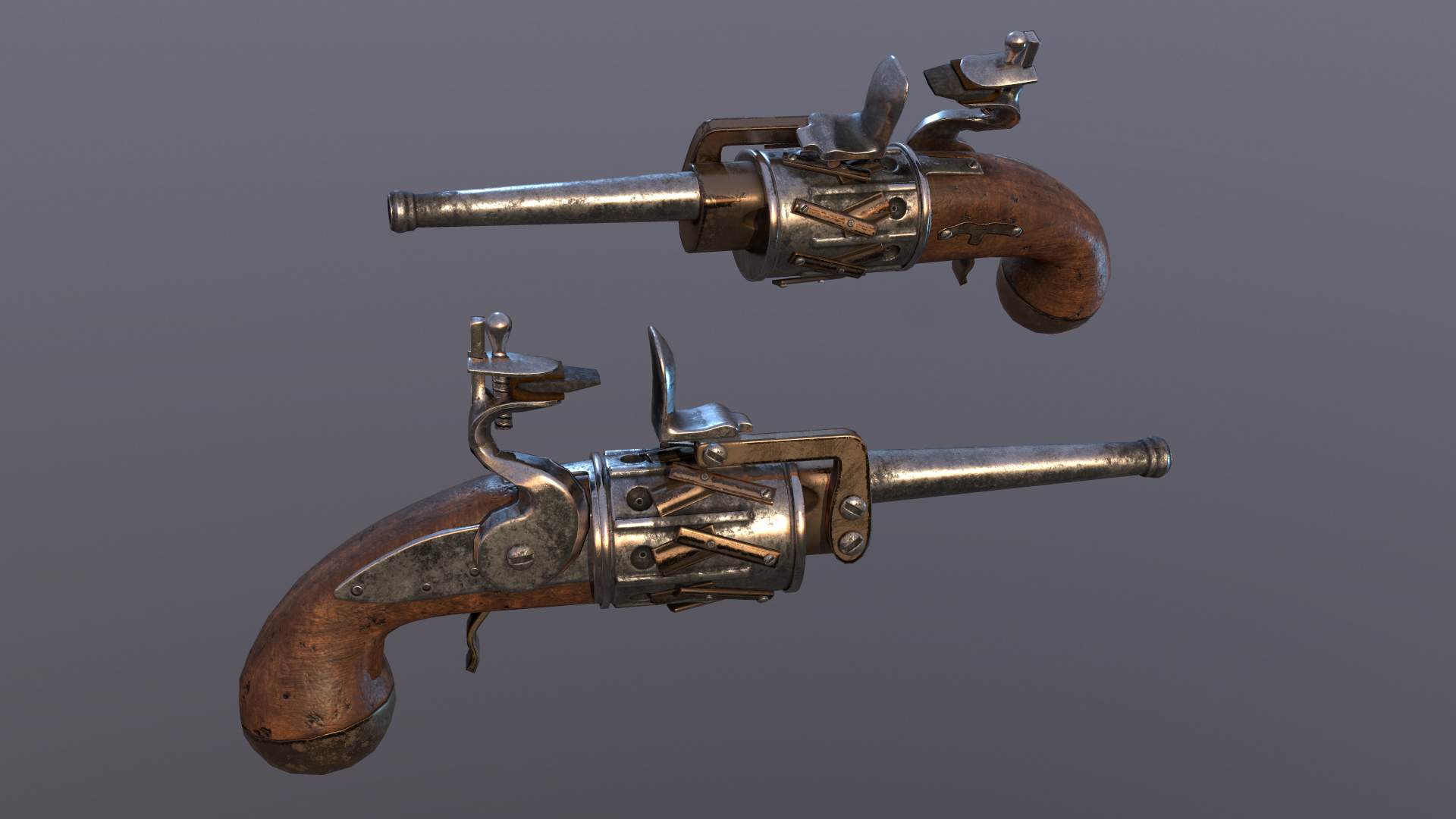 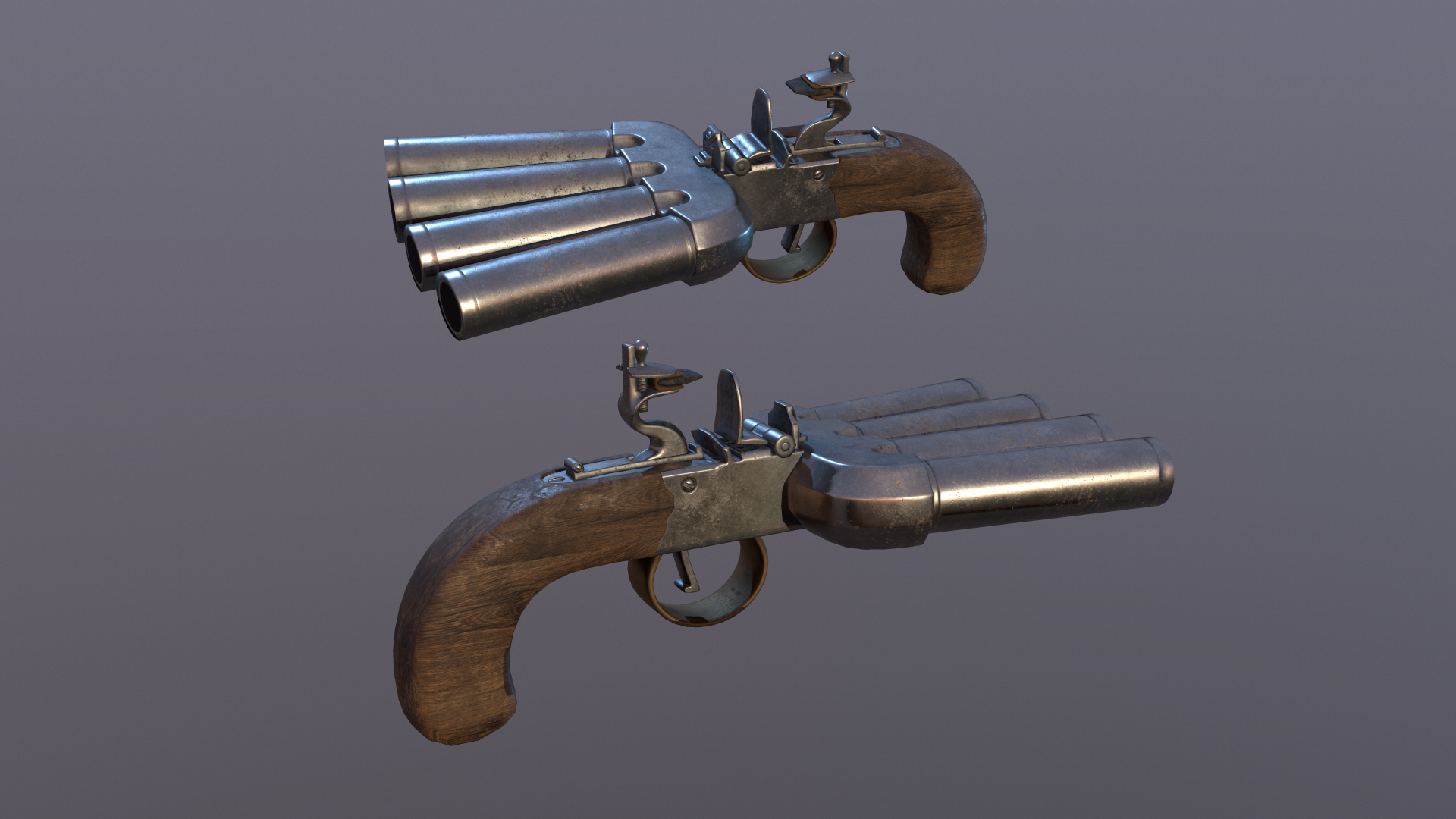 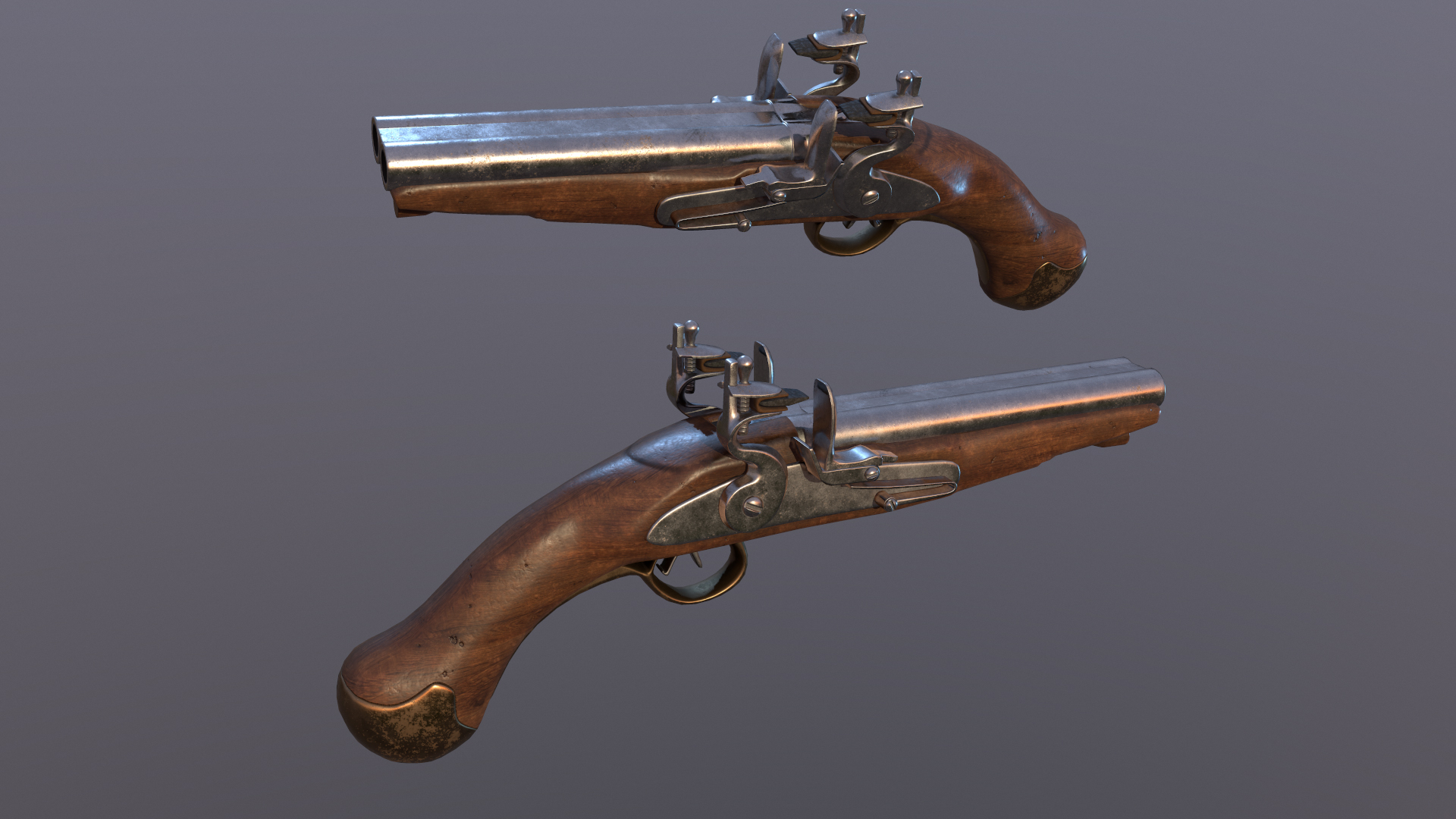 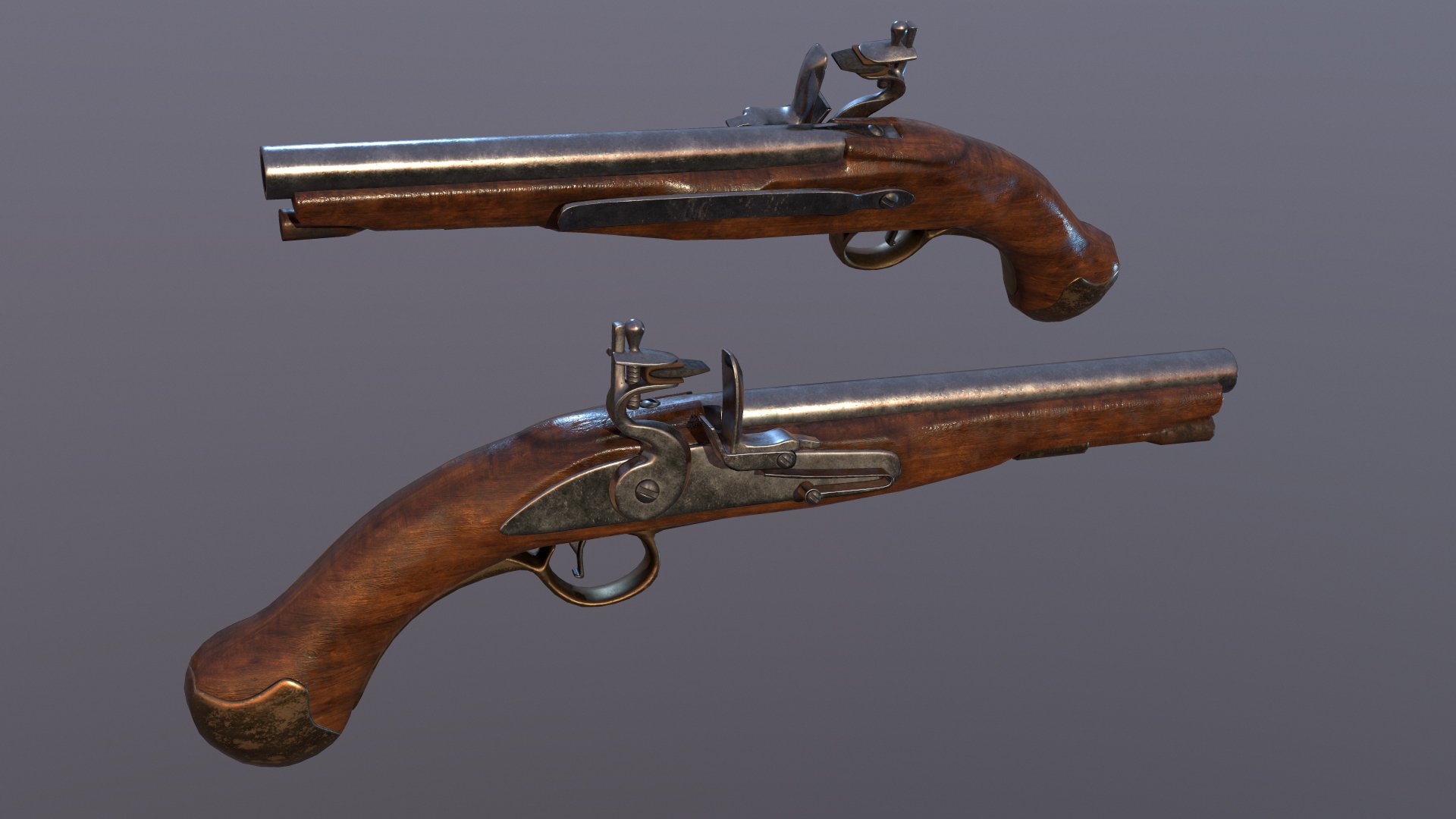 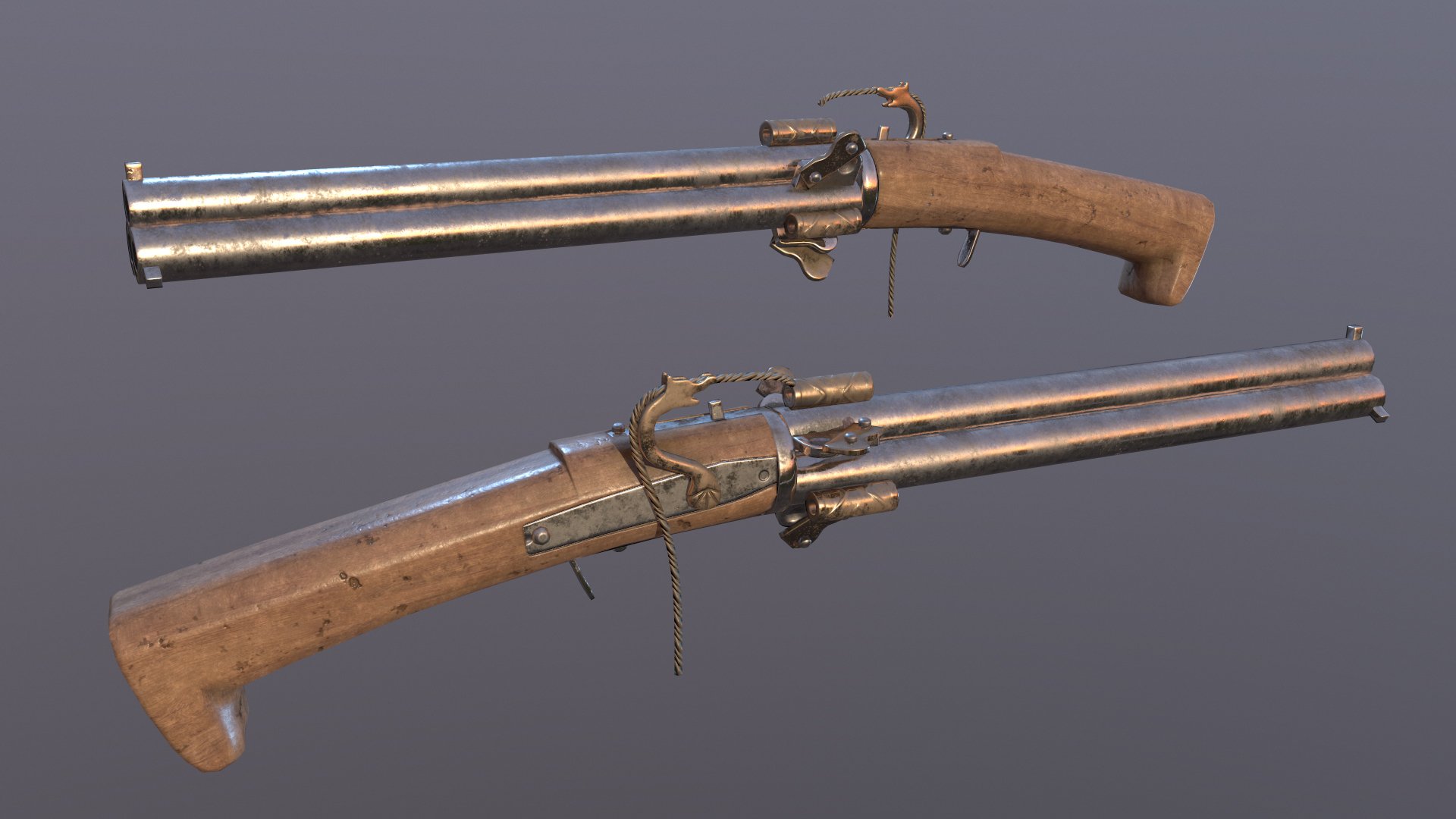 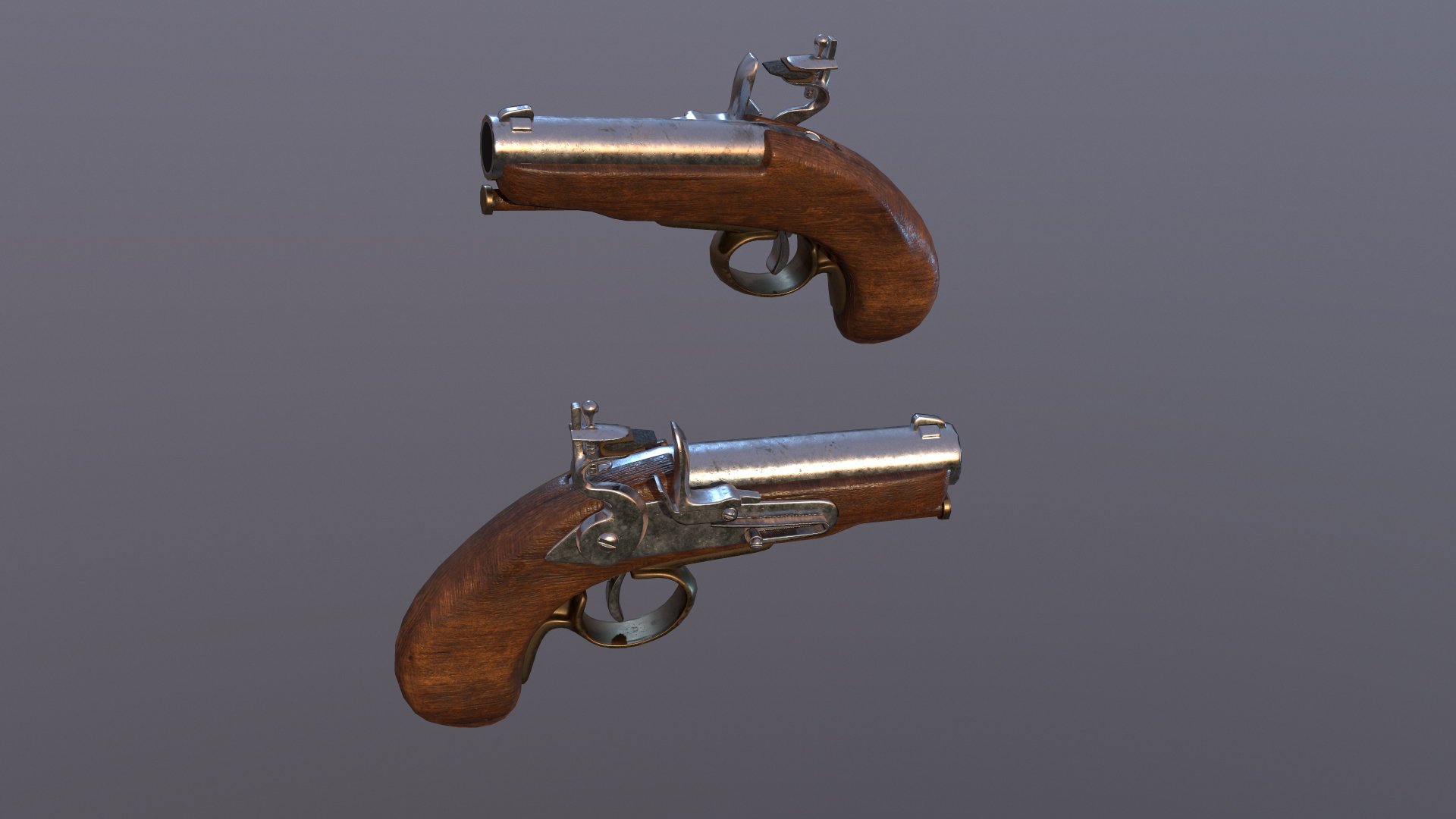 9 Barrel Nock Gun - This broke a lot of sailor's shoulders, so was out of service quickly. 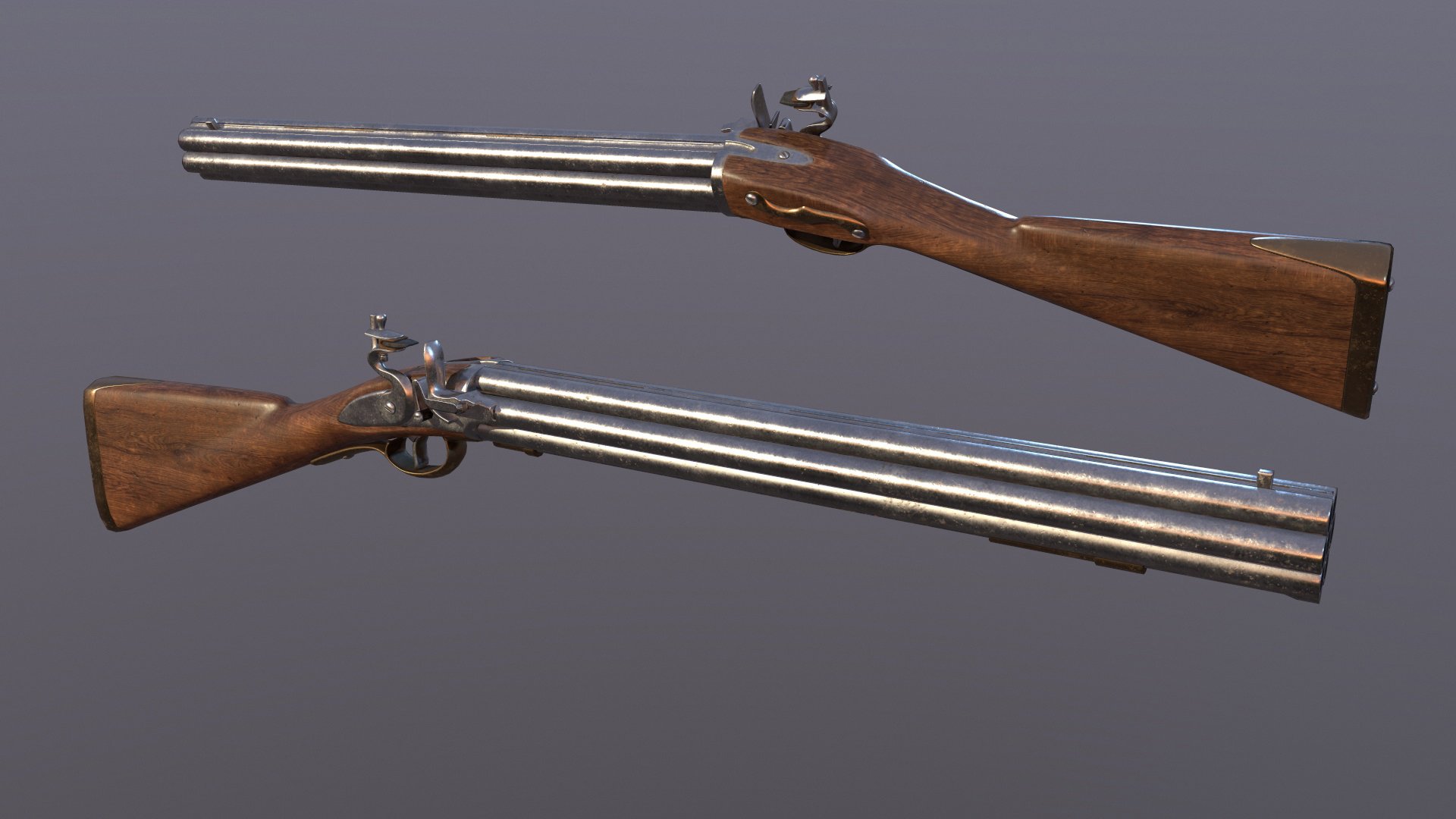 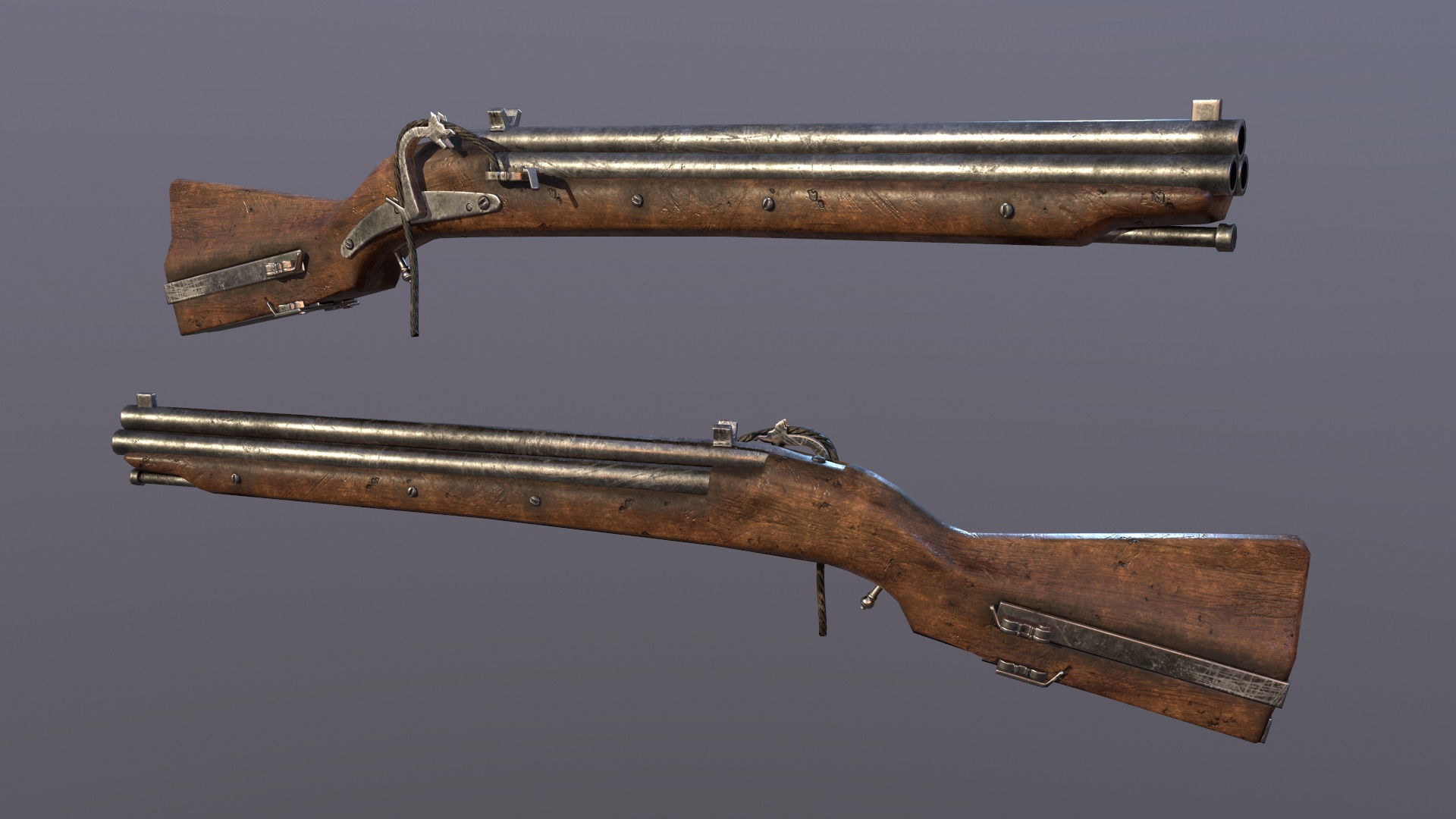 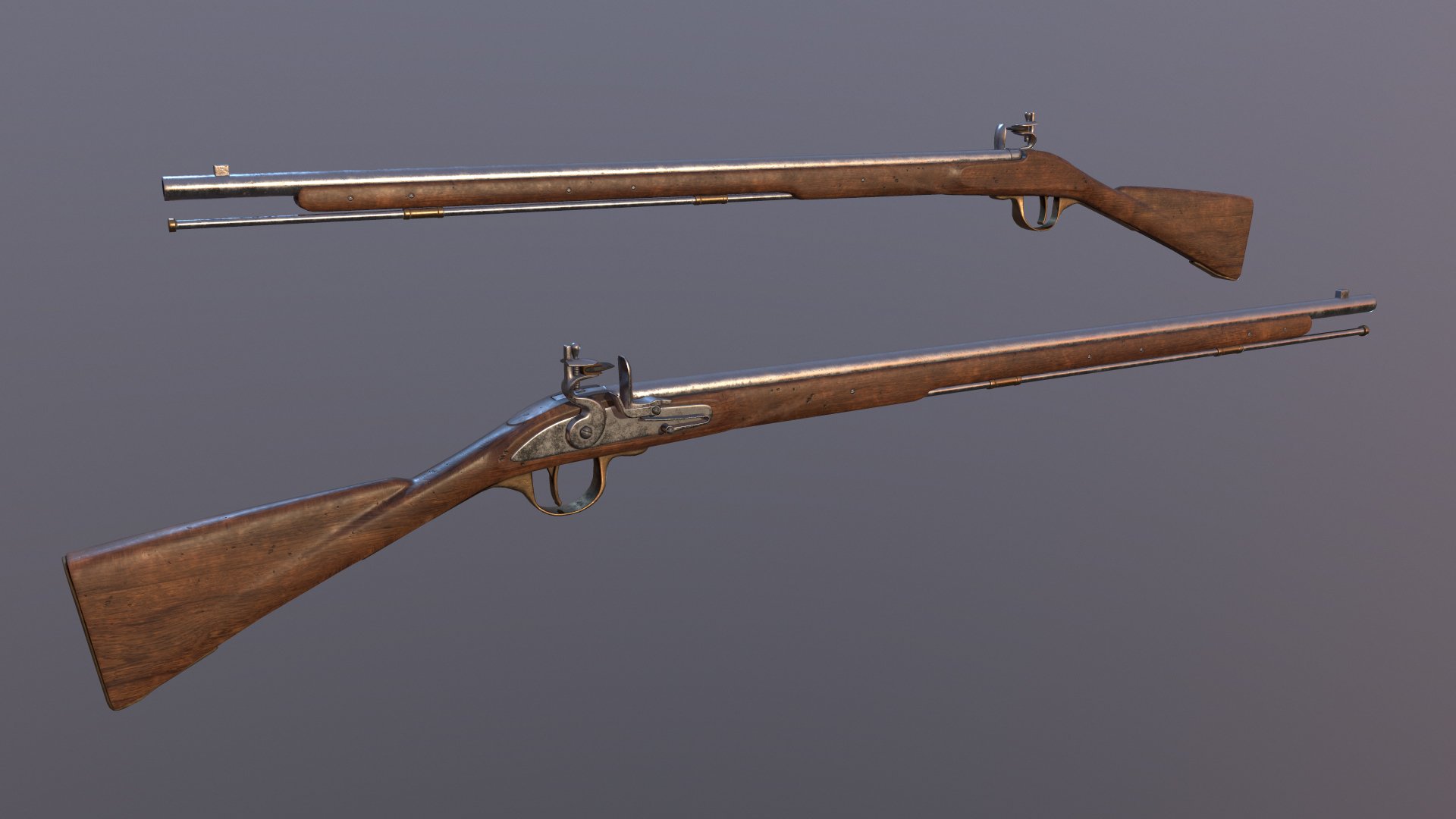 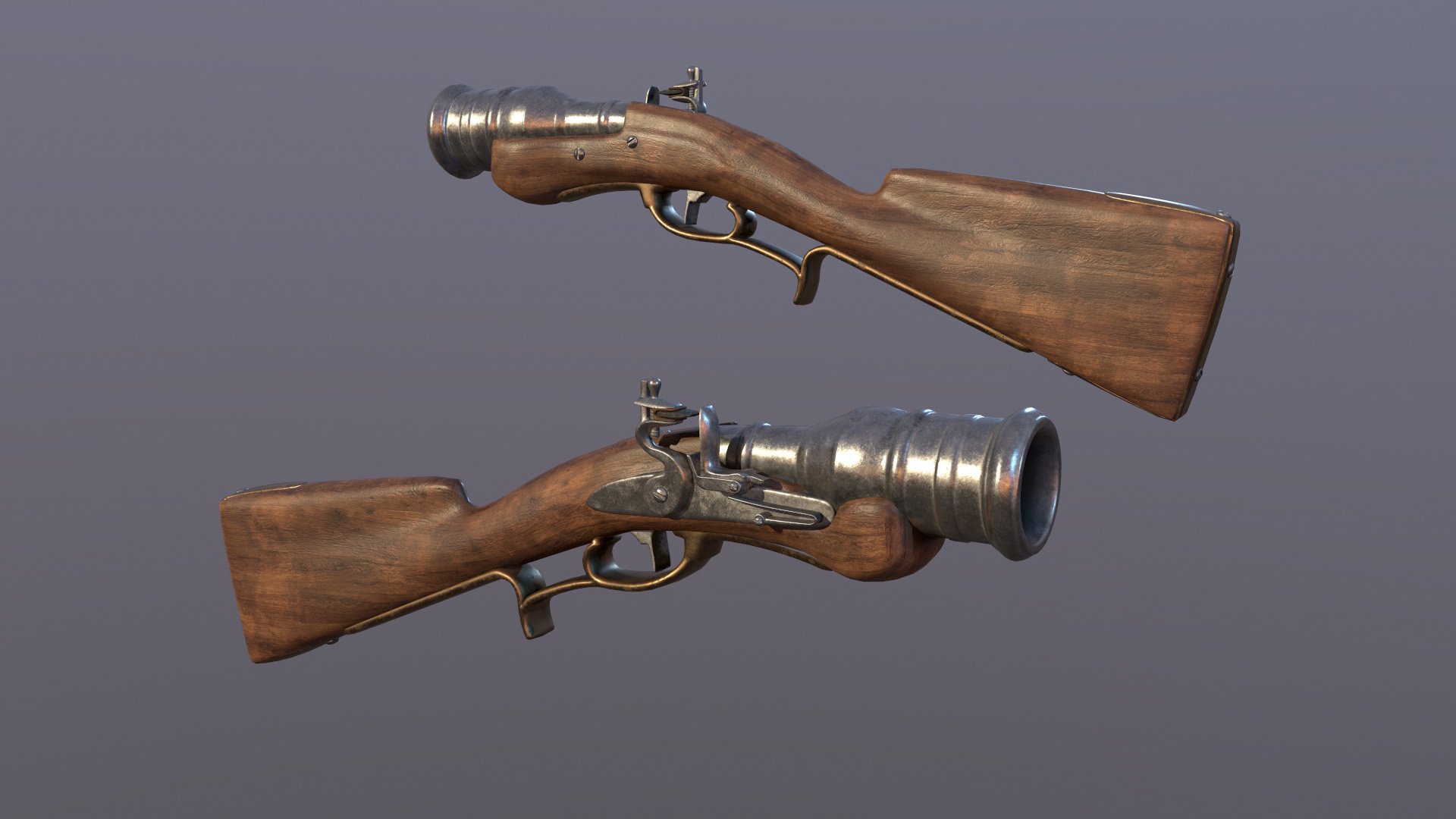 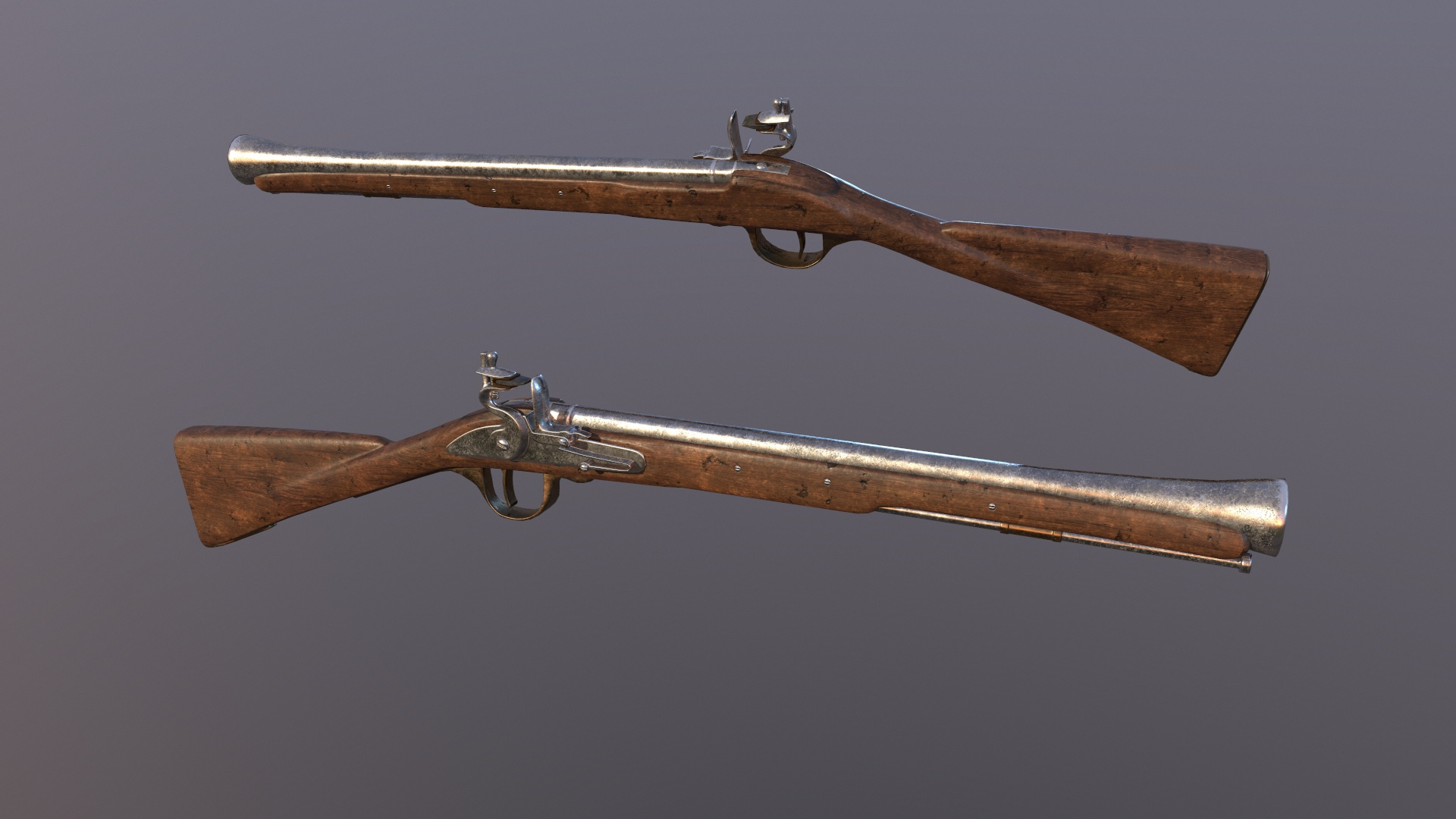 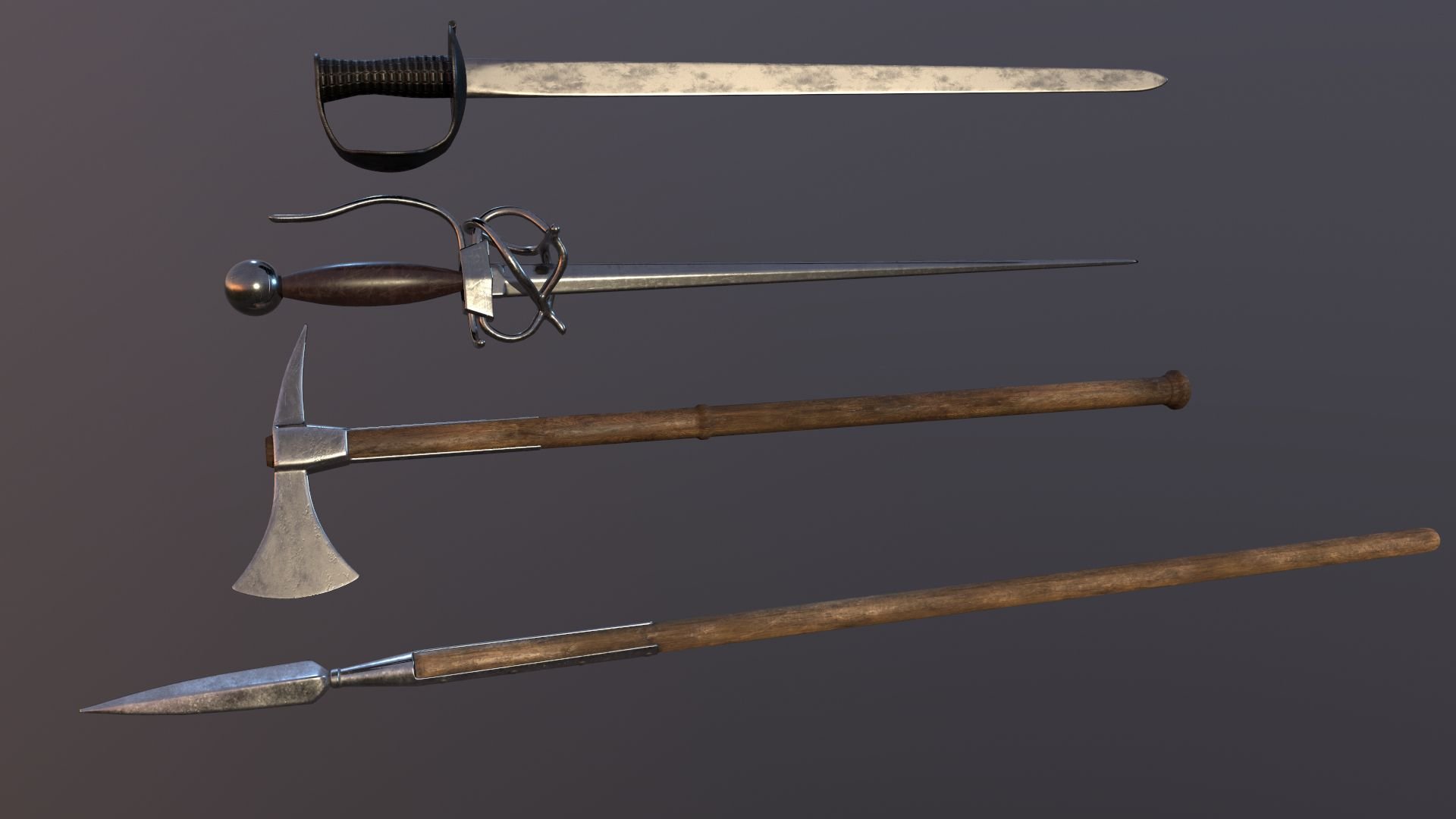 Various equipment used in-game. Tea and Rum would heal you. 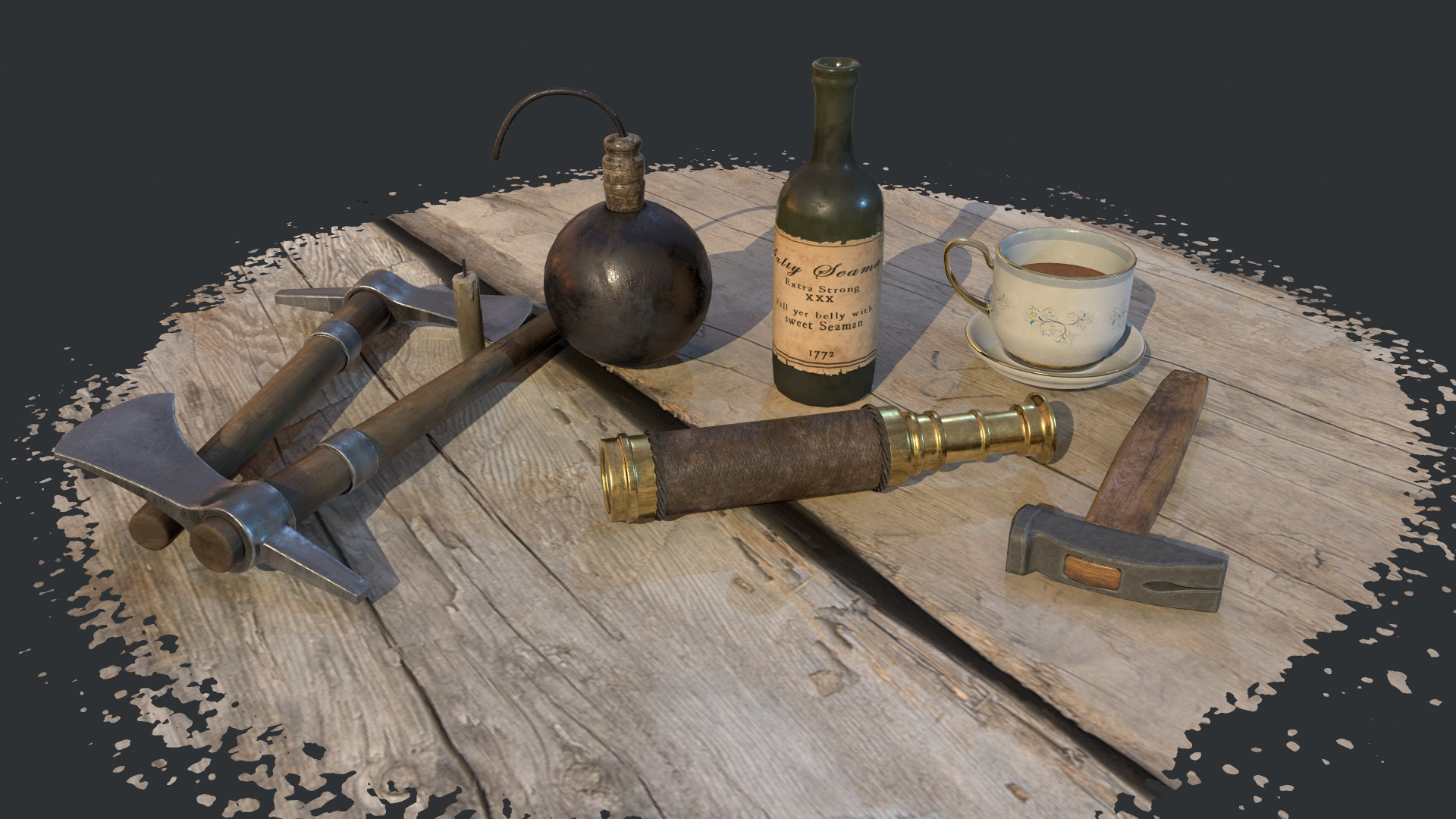 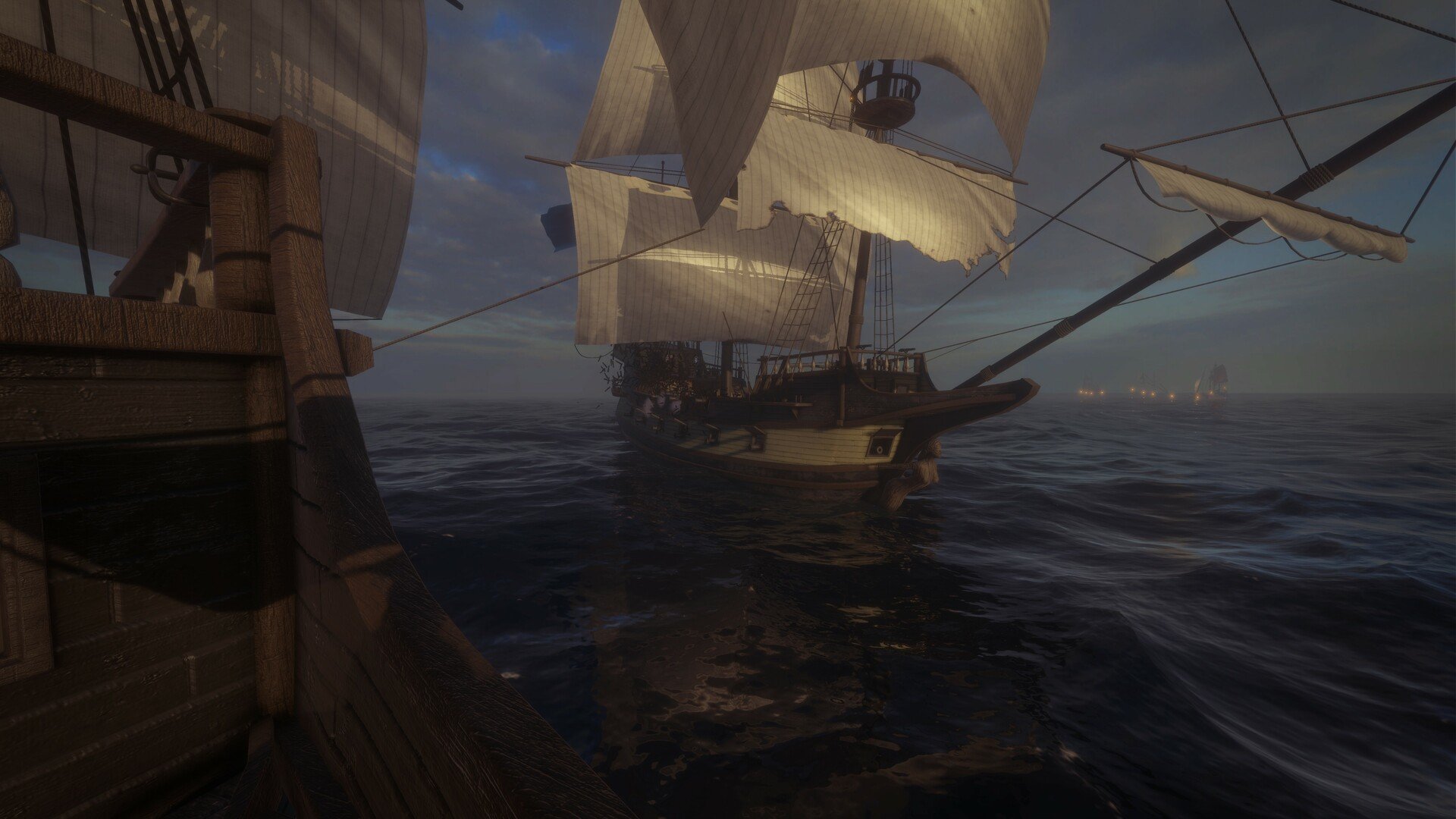 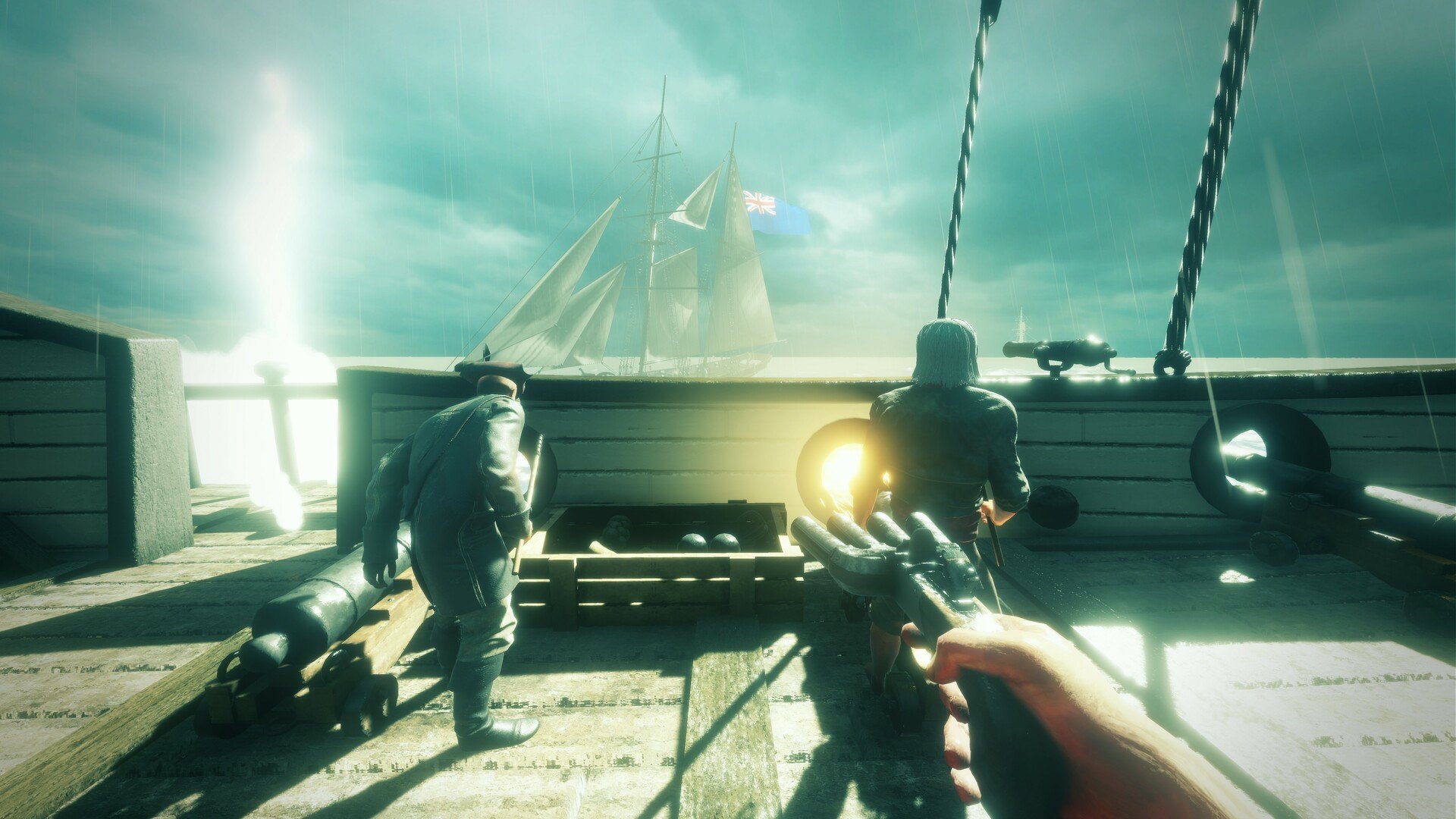 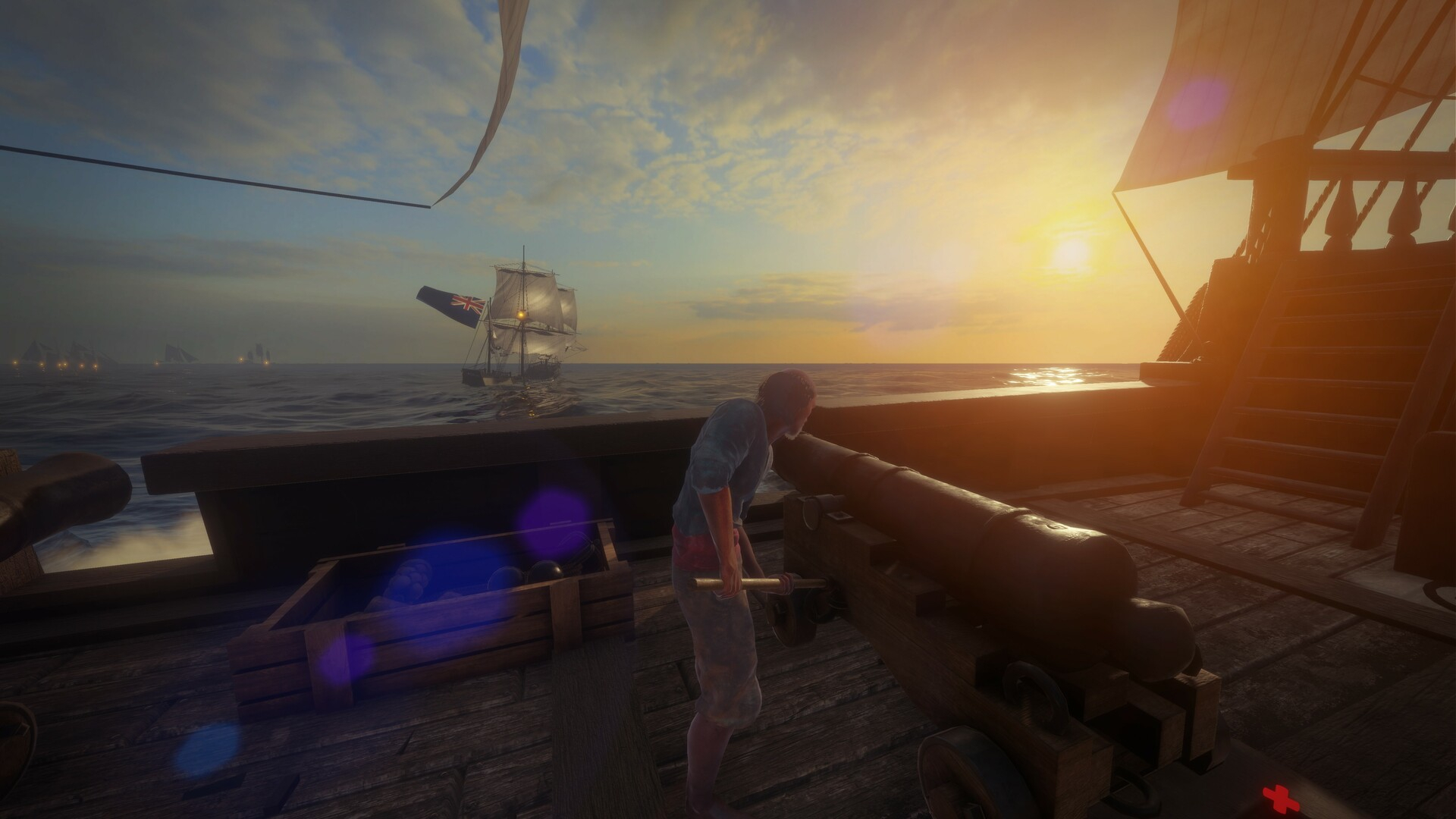 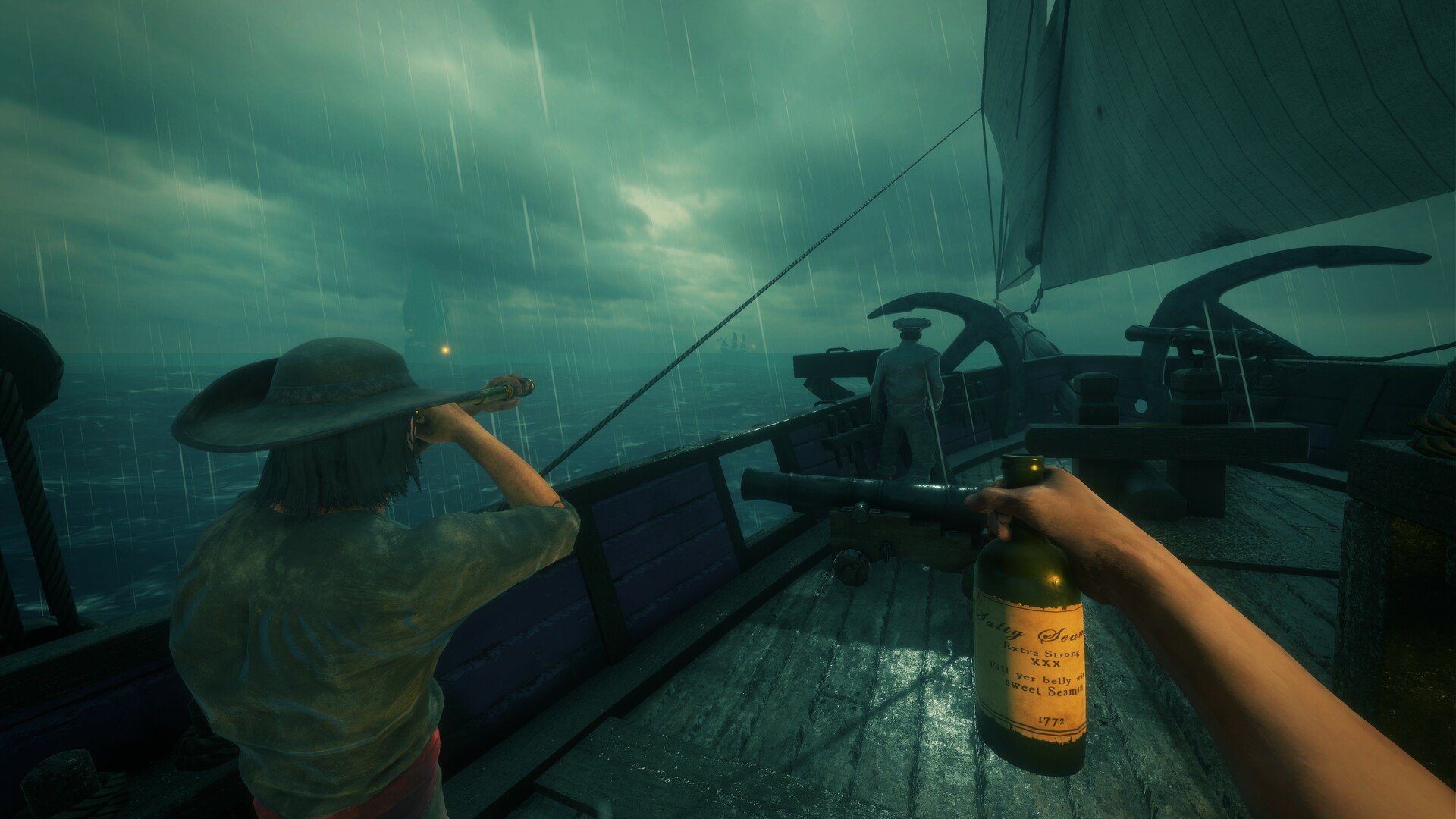 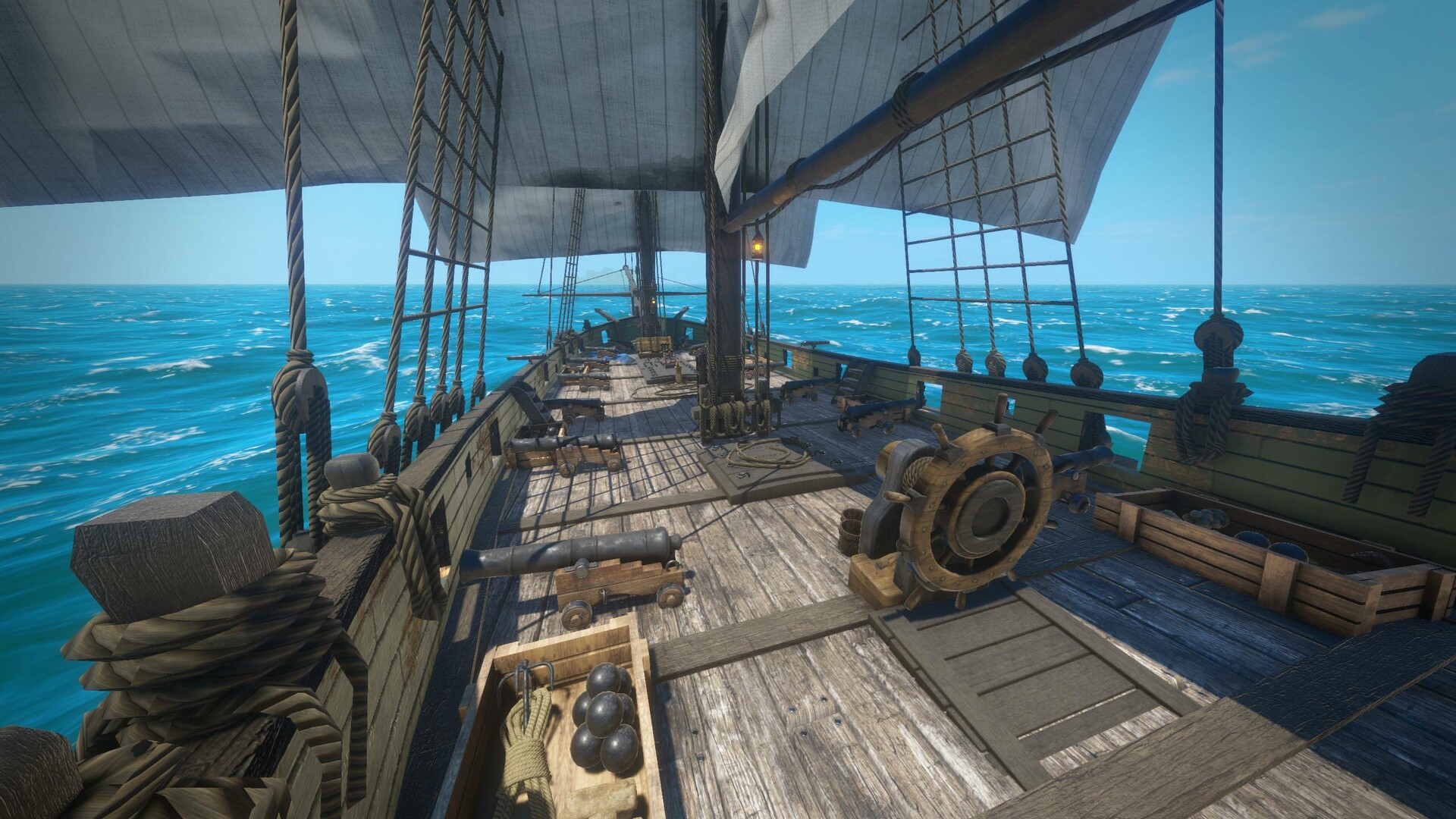 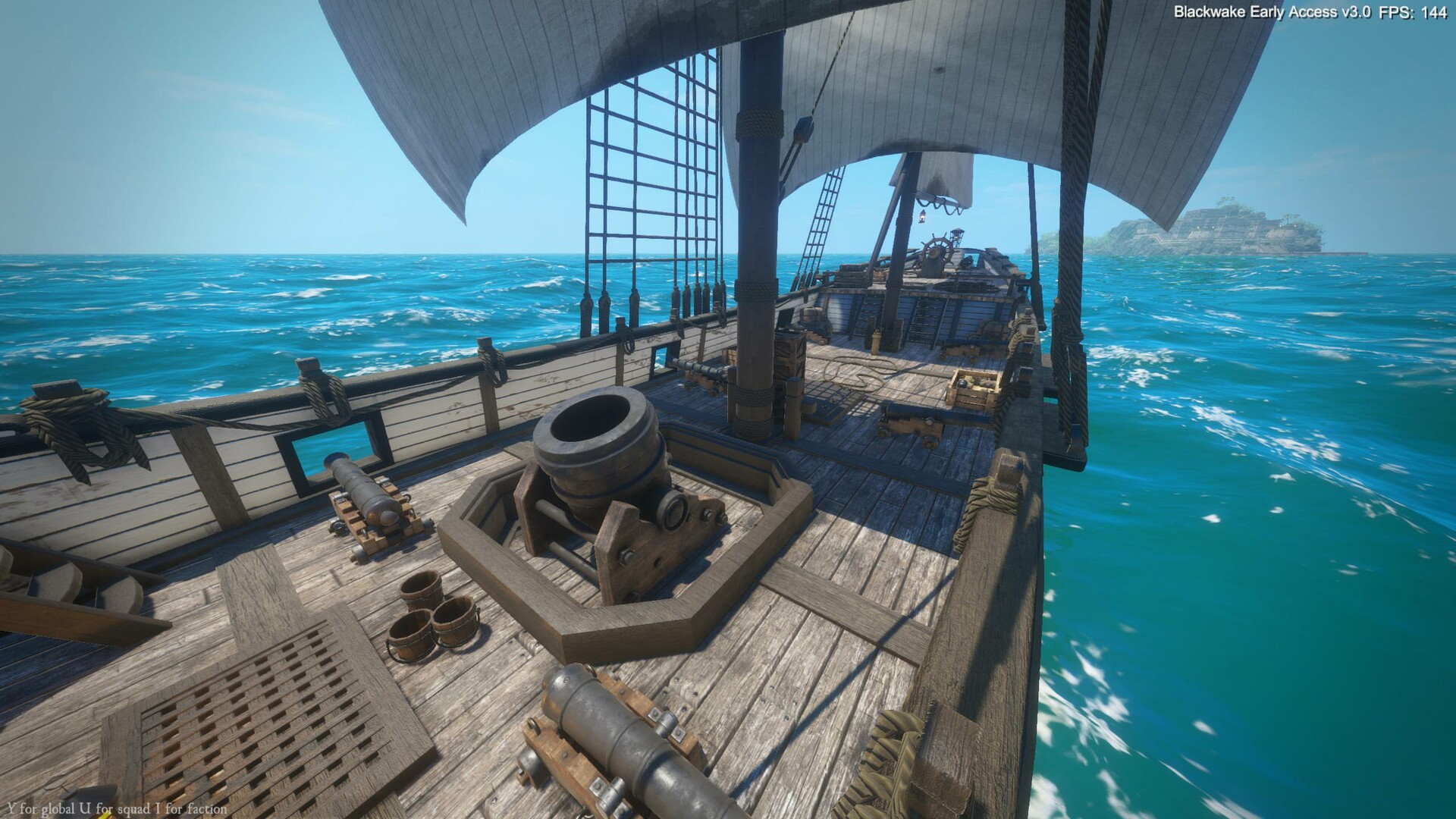 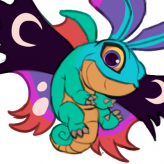 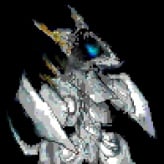 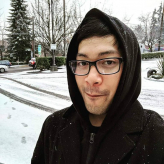