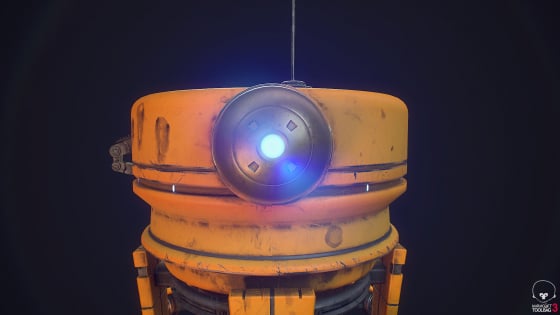 It's inspired by amazing tutorial from Thiago Klafke (https://gumroad.com/unreal4environments) and concept from James Chao https://www.artstation.com/artwork/Ozye8

I would love to hear your thoughts, thanks! 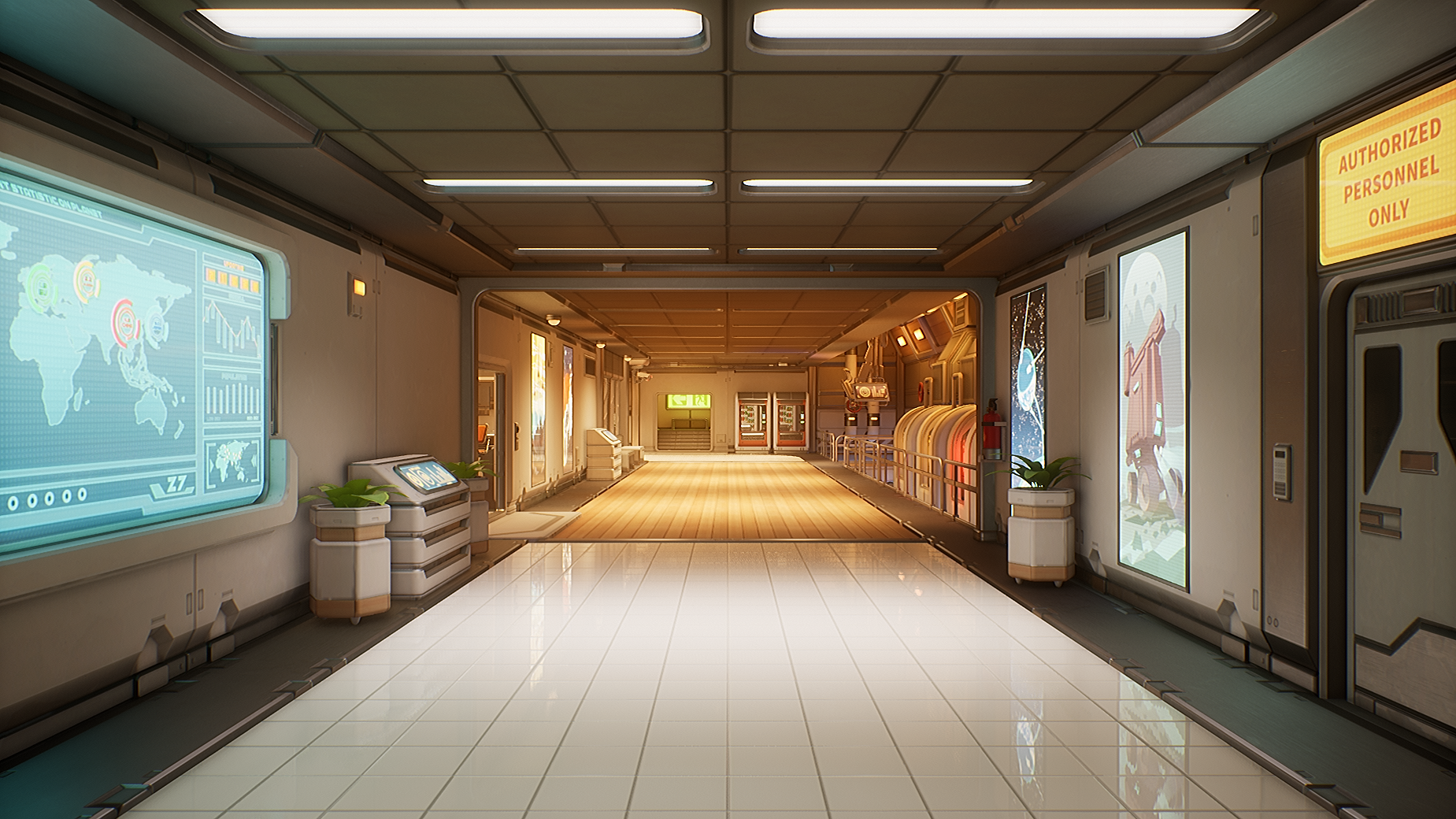 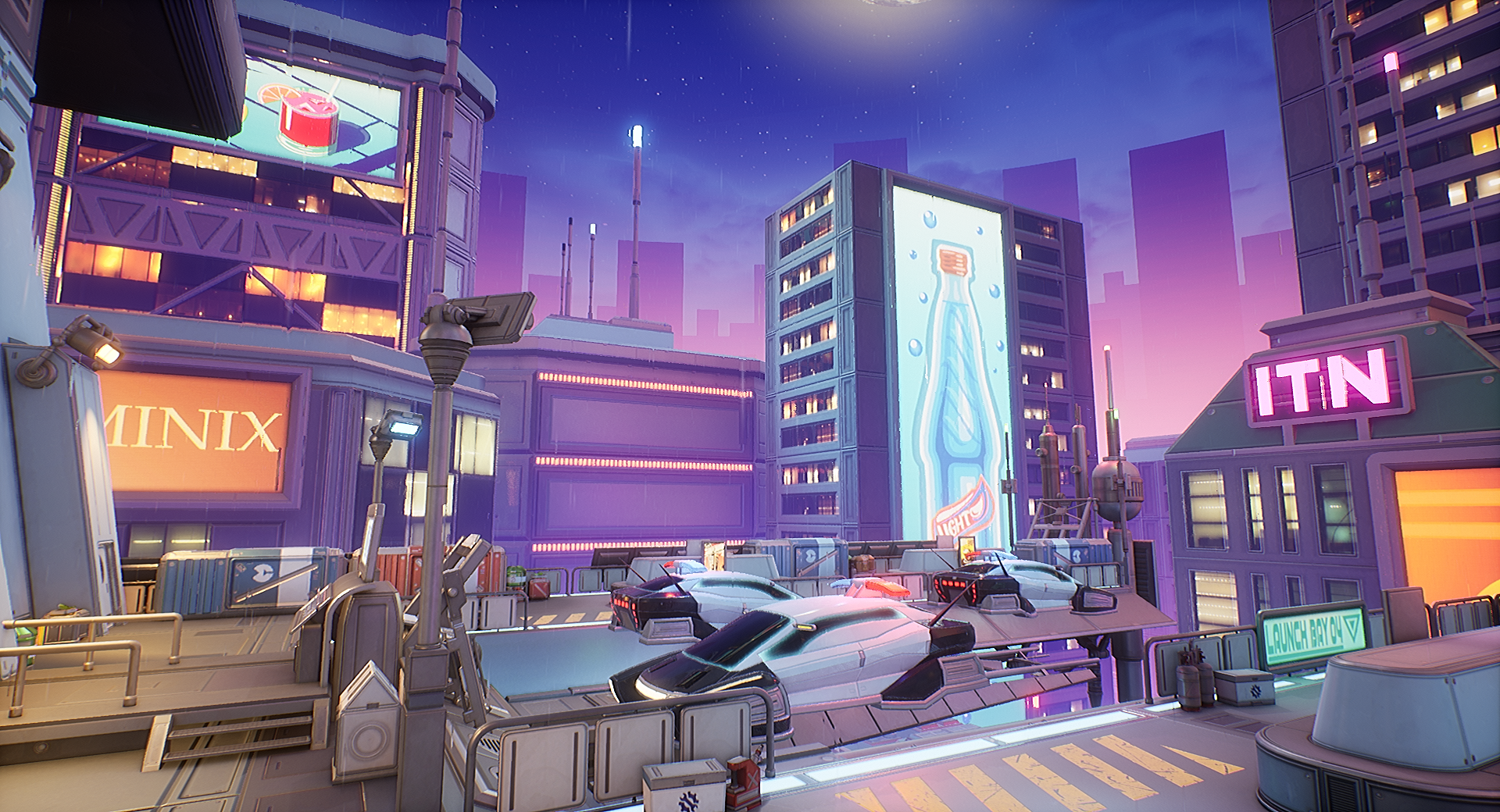 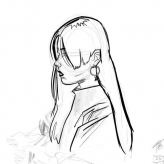 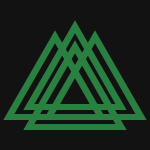 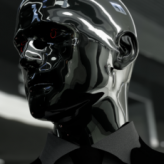