Okay. So what does a junior character portfolio look like? (show and tell) *hired or in industry* 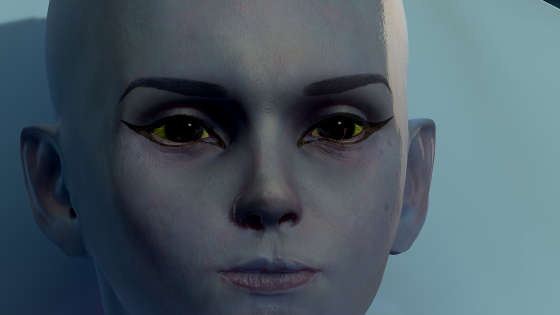 ScopeDragon
polycounter lvl 2
Offline / Send Message
Pinned
ScopeDragon polycounter lvl 2
Sep 2019
So what should a junior or entry character artist portfolio look like at the very least to not get laughed at. I feel like a lot of pros are too vague on this when people just want a to know if they don't have enough skill or if they are marketing wrong.  Example would help a lot of people. 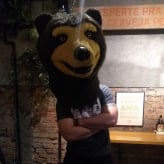