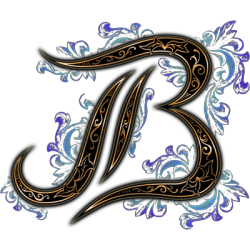 JamesBrisnehan
interpolator
Offline / Send Message
JamesBrisnehan interpolator
Sep 2019
Hello everyone,
So I participated in the Legend of King Arthur challenge on ArtStation. However, I could not complete it on time because I had a lot going on those two months and chose a larger scale project than I probably should have. Oh well. But I am still plugging away at it since I really like the concept and would love to put this scene on my portfolio. Anyway, I decided to move my old and new work in progress updates over here now that the challenge is over.


So the original concept is "Merlin's Cave" by Erik Nykvist from Stockholm Sweden: 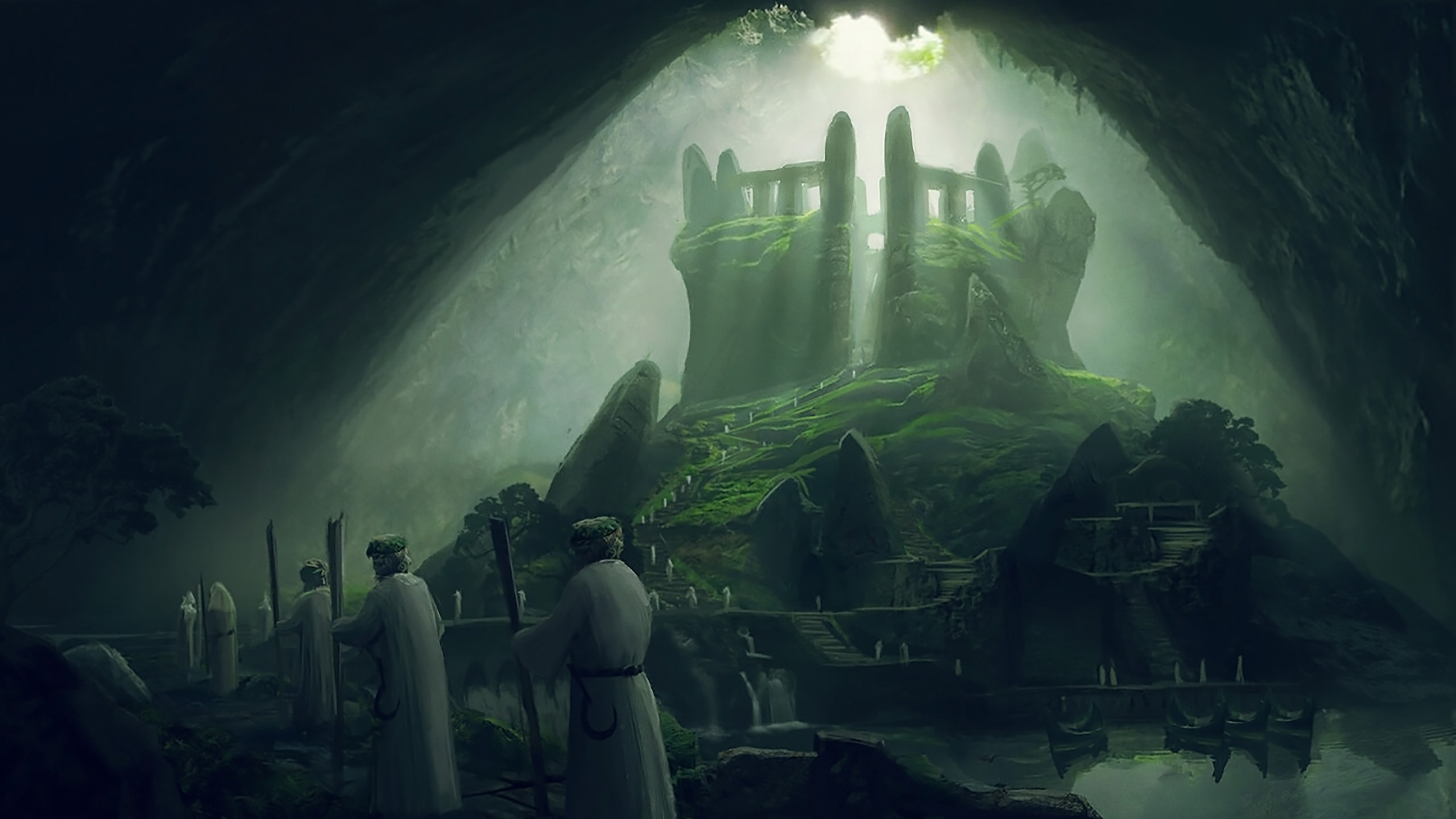 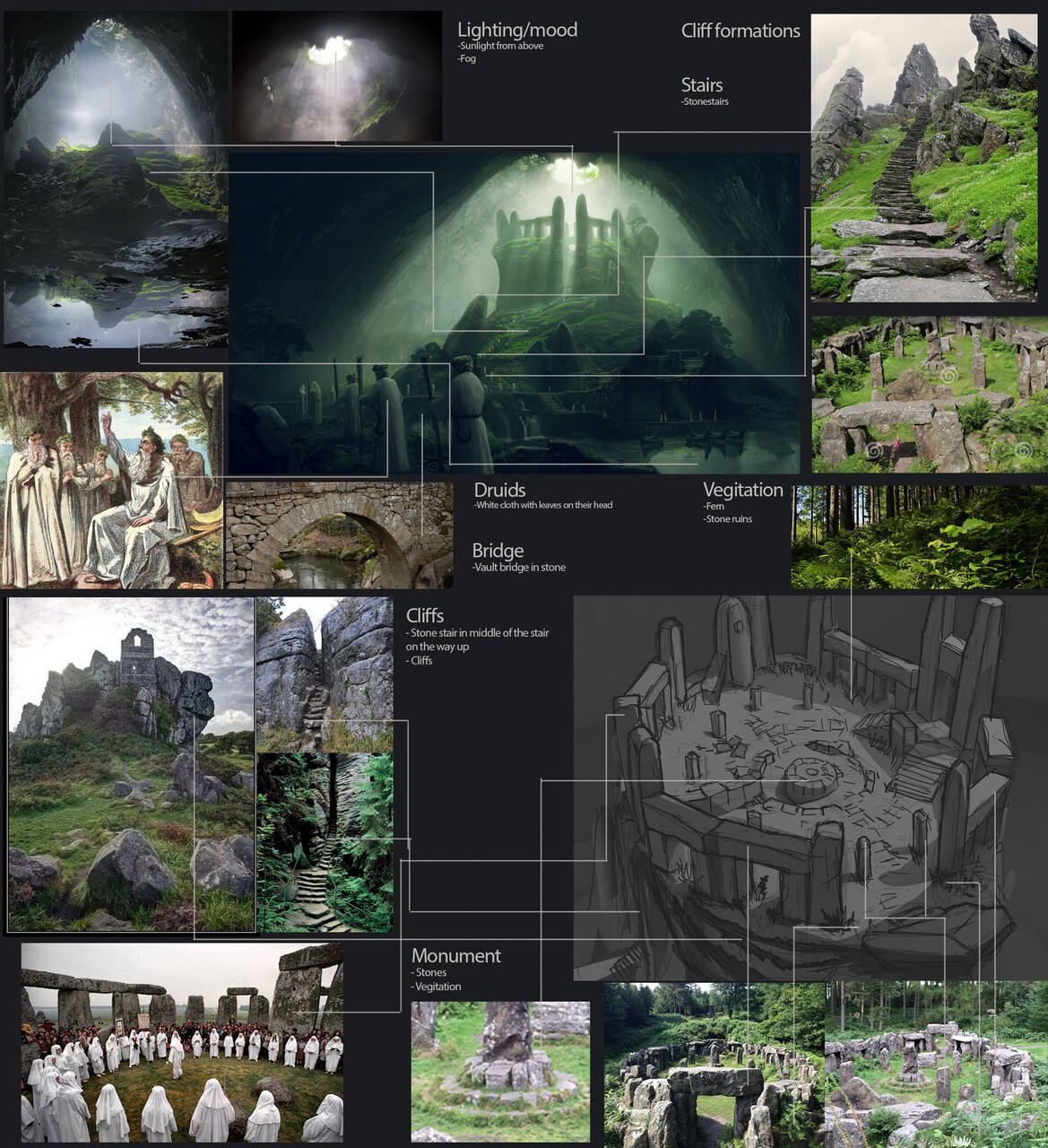