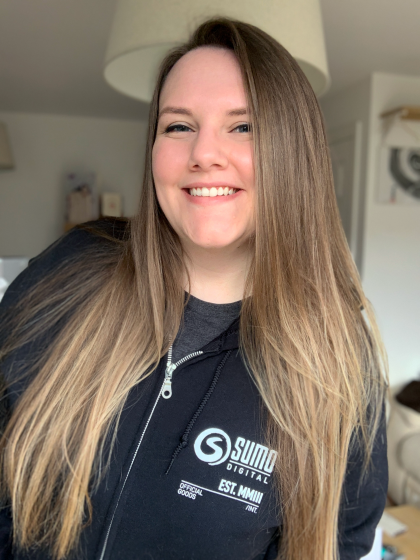 I'm planning on making a game ready Ysera Dragon from WoW (including Low Poly, Textures, Rigged+Skinned and maybe an Animation).
I am starting with the high poly in Zbrush, and am currently focusing on the head/neck so I can nail the style before doing her whole body. I will post my progress here

Here's a WIP of her so far. 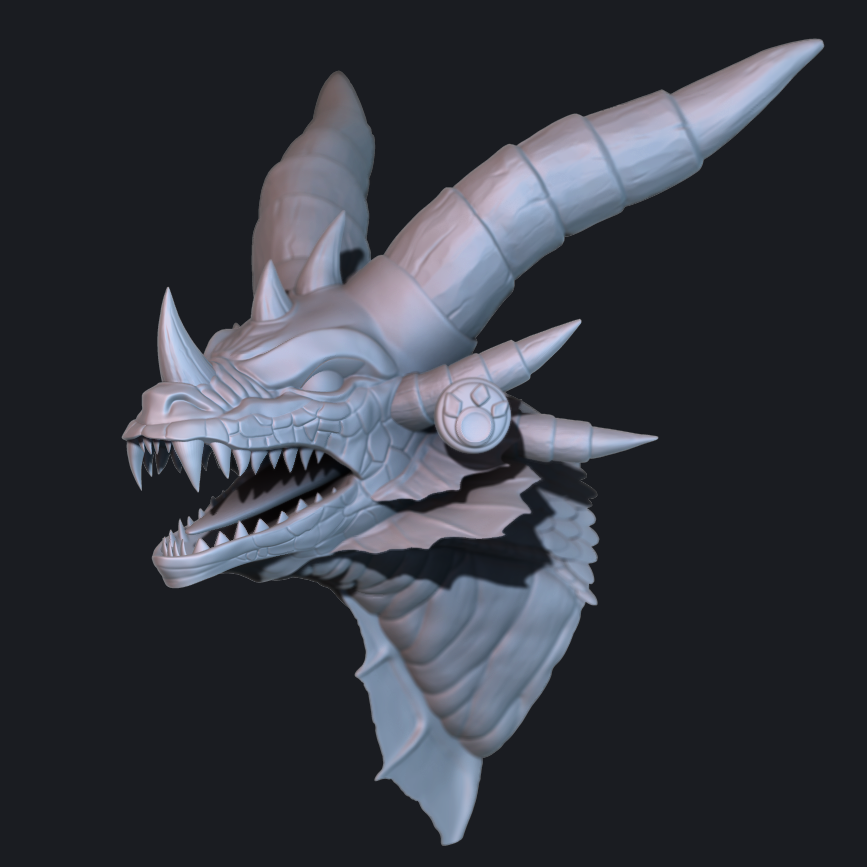 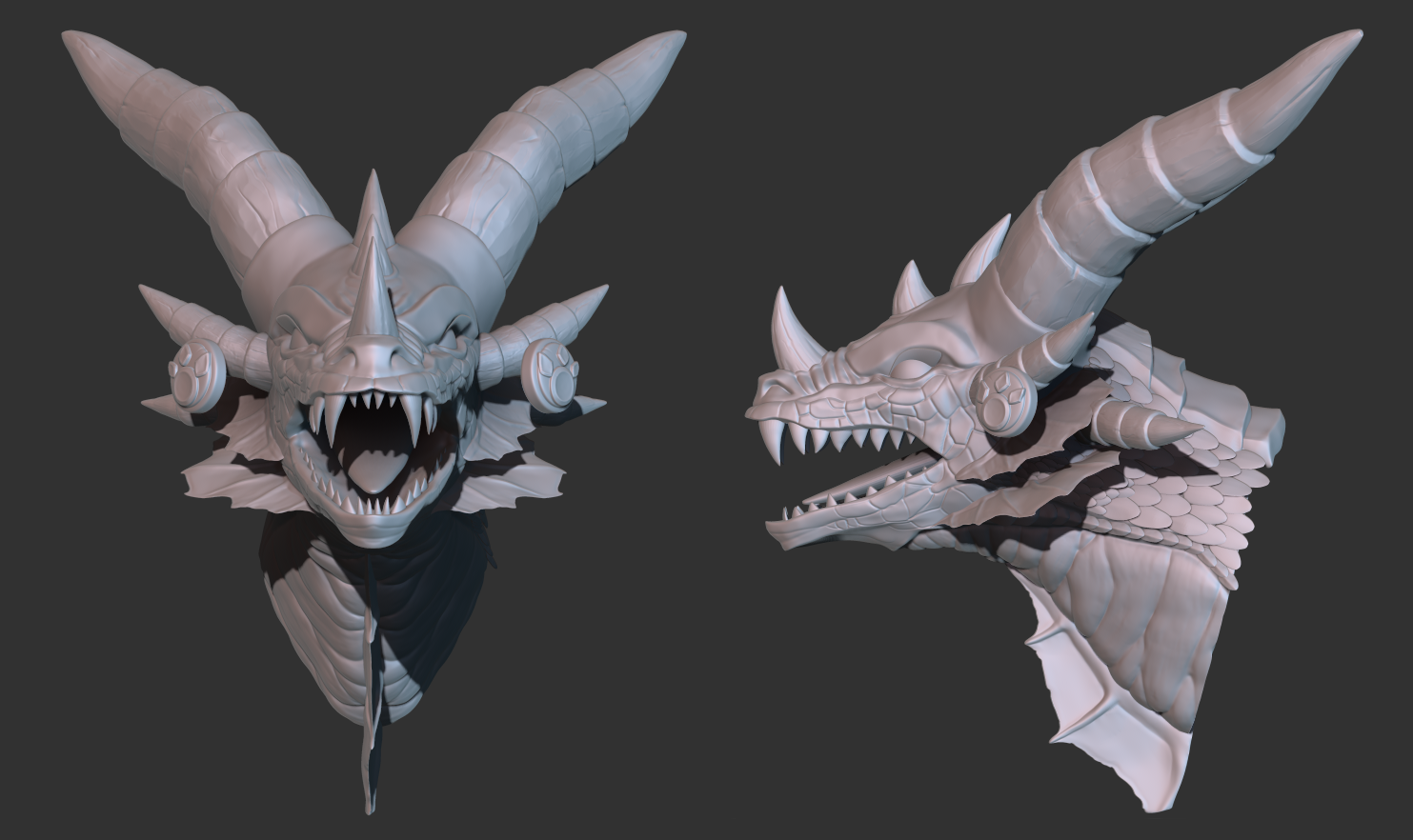 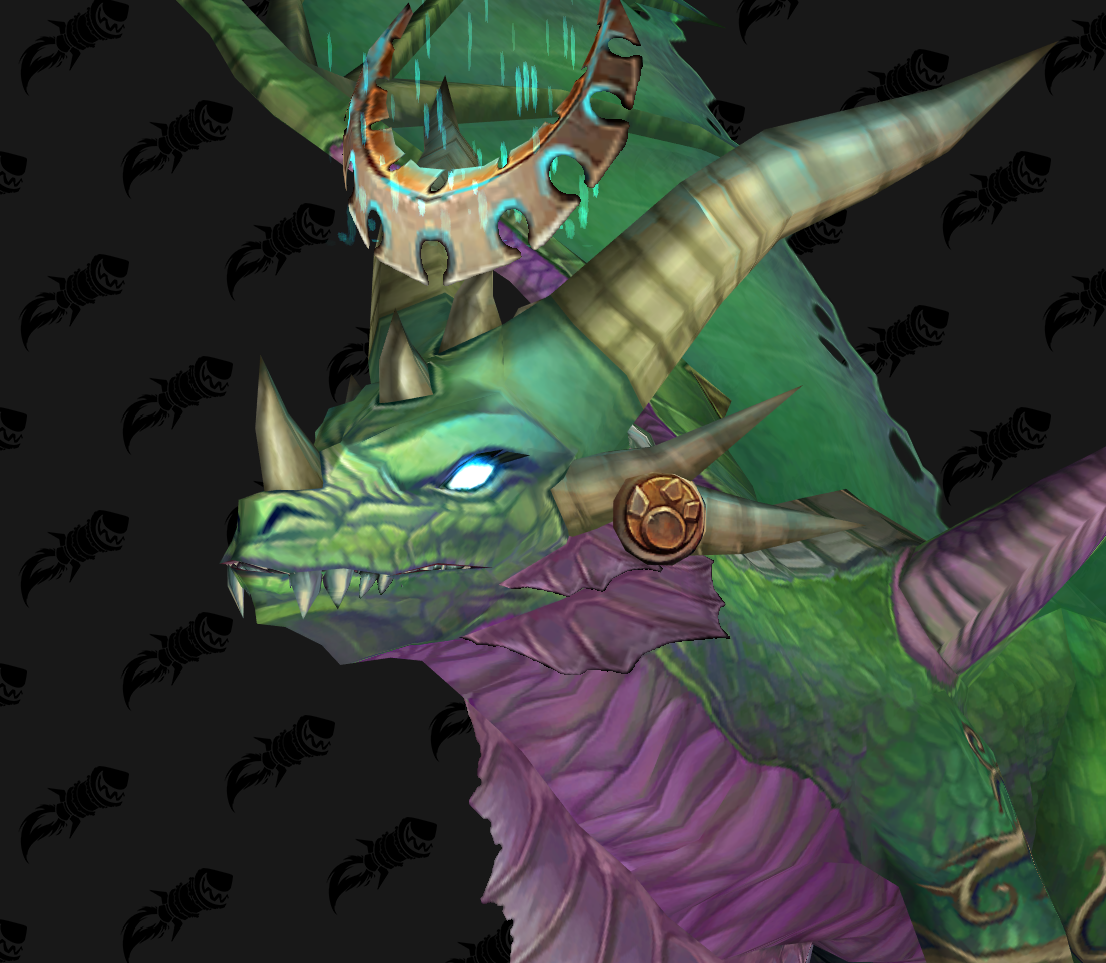