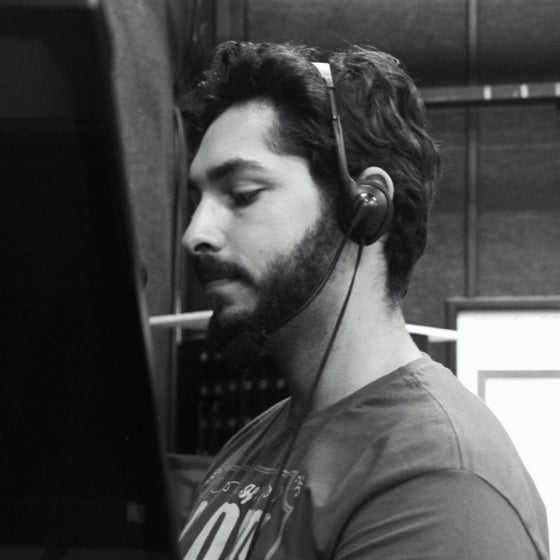 Hi there. This is my topic where I will post my work. Feel free to read a little more from me below. 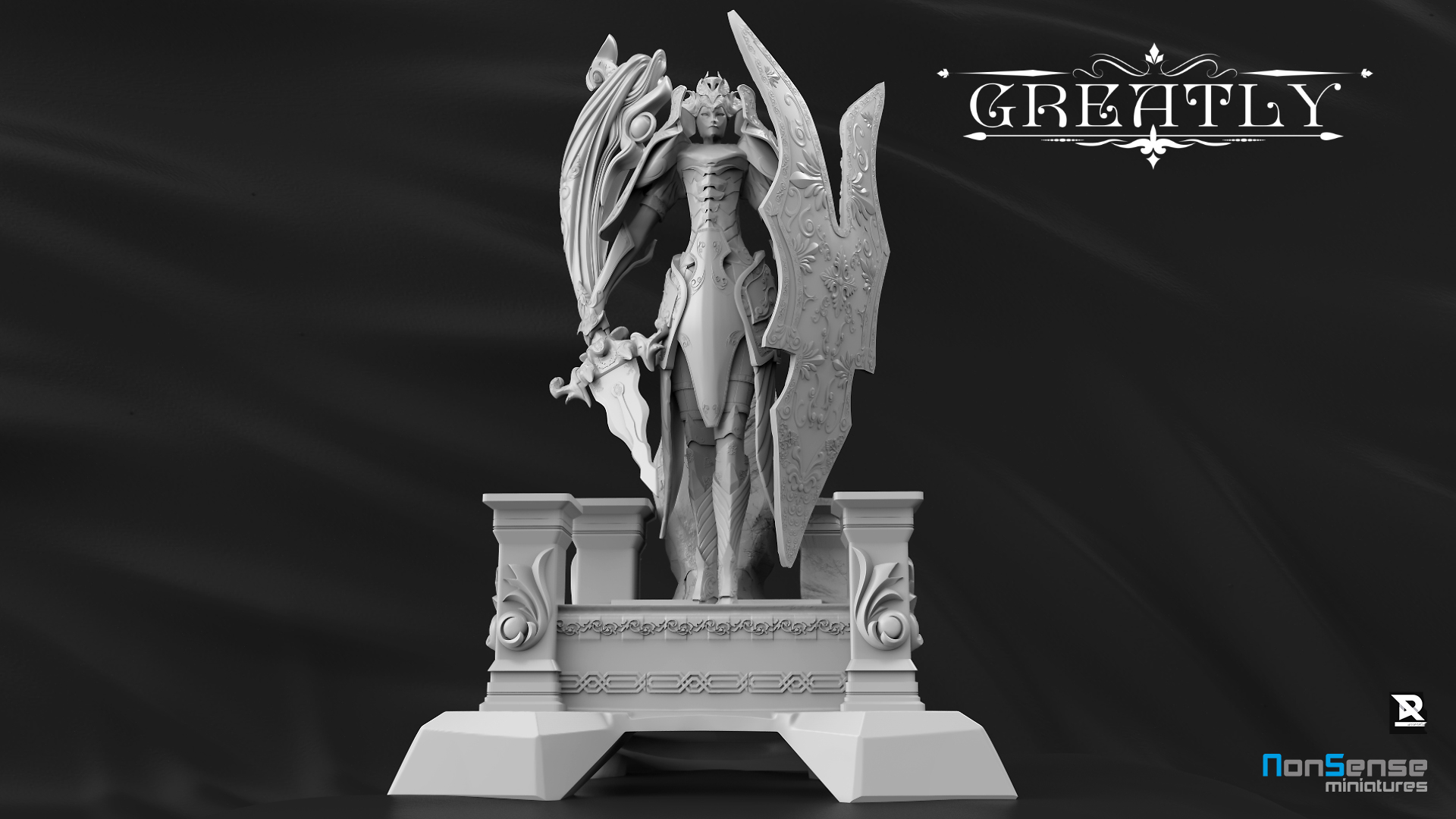 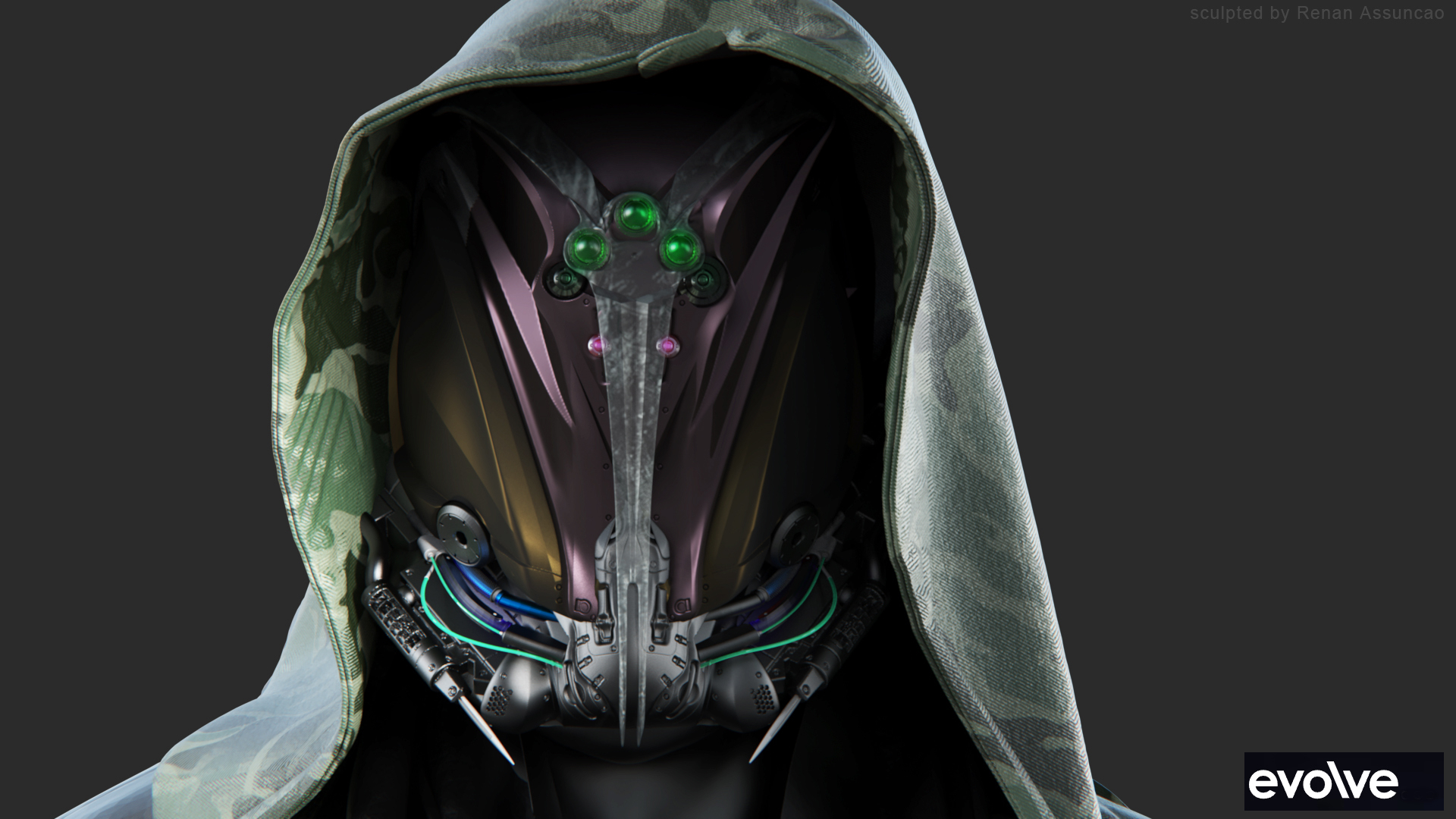 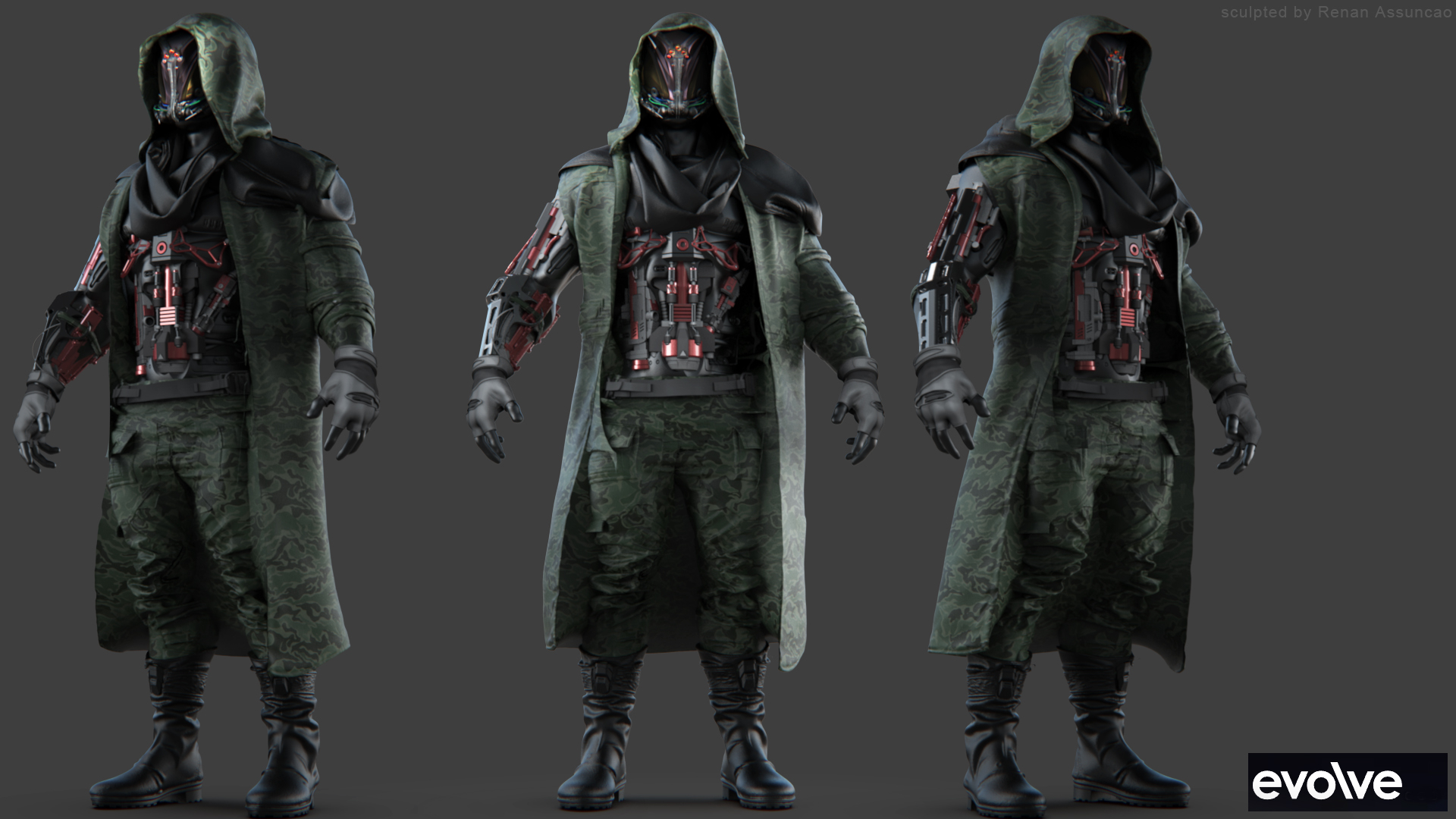 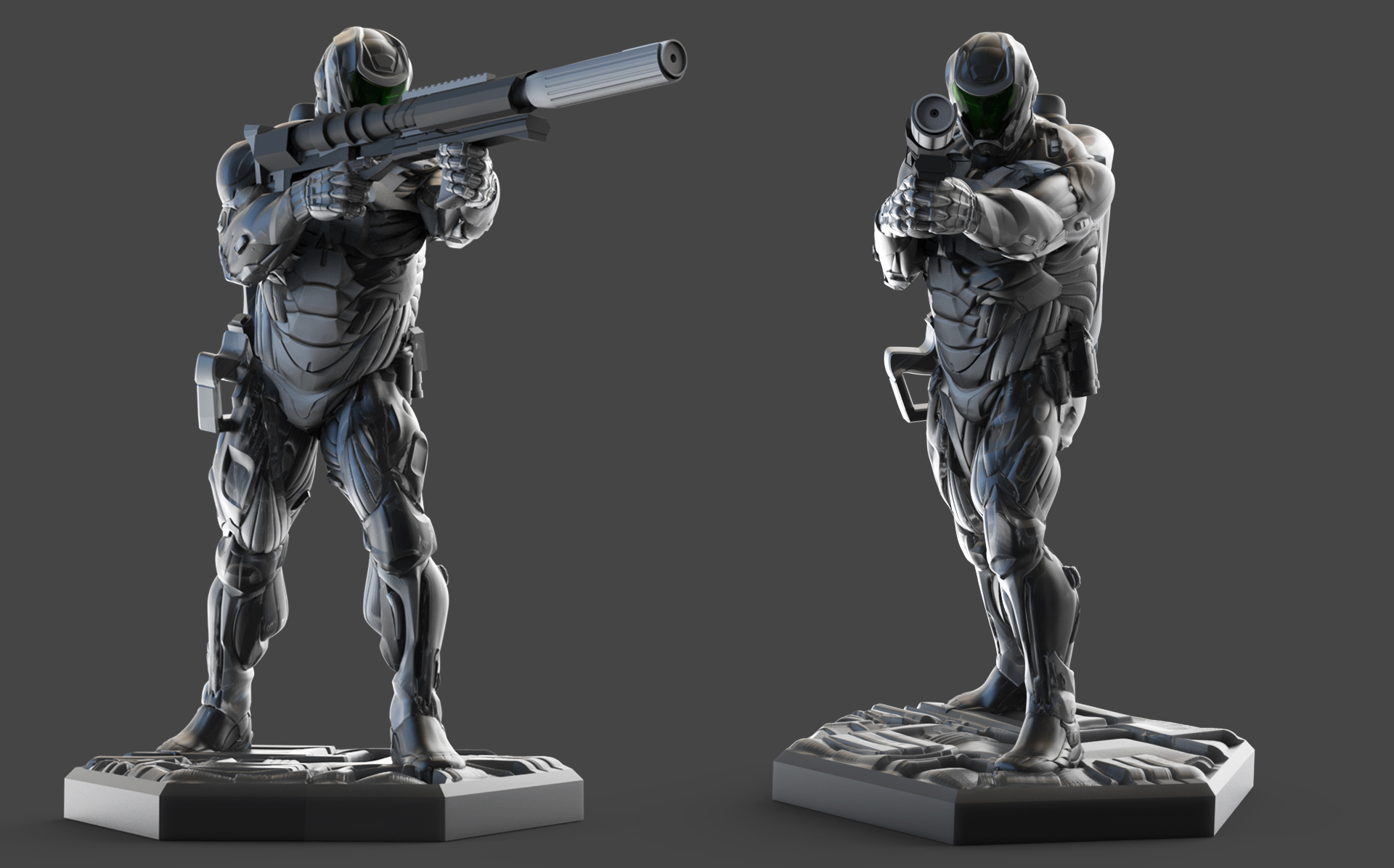 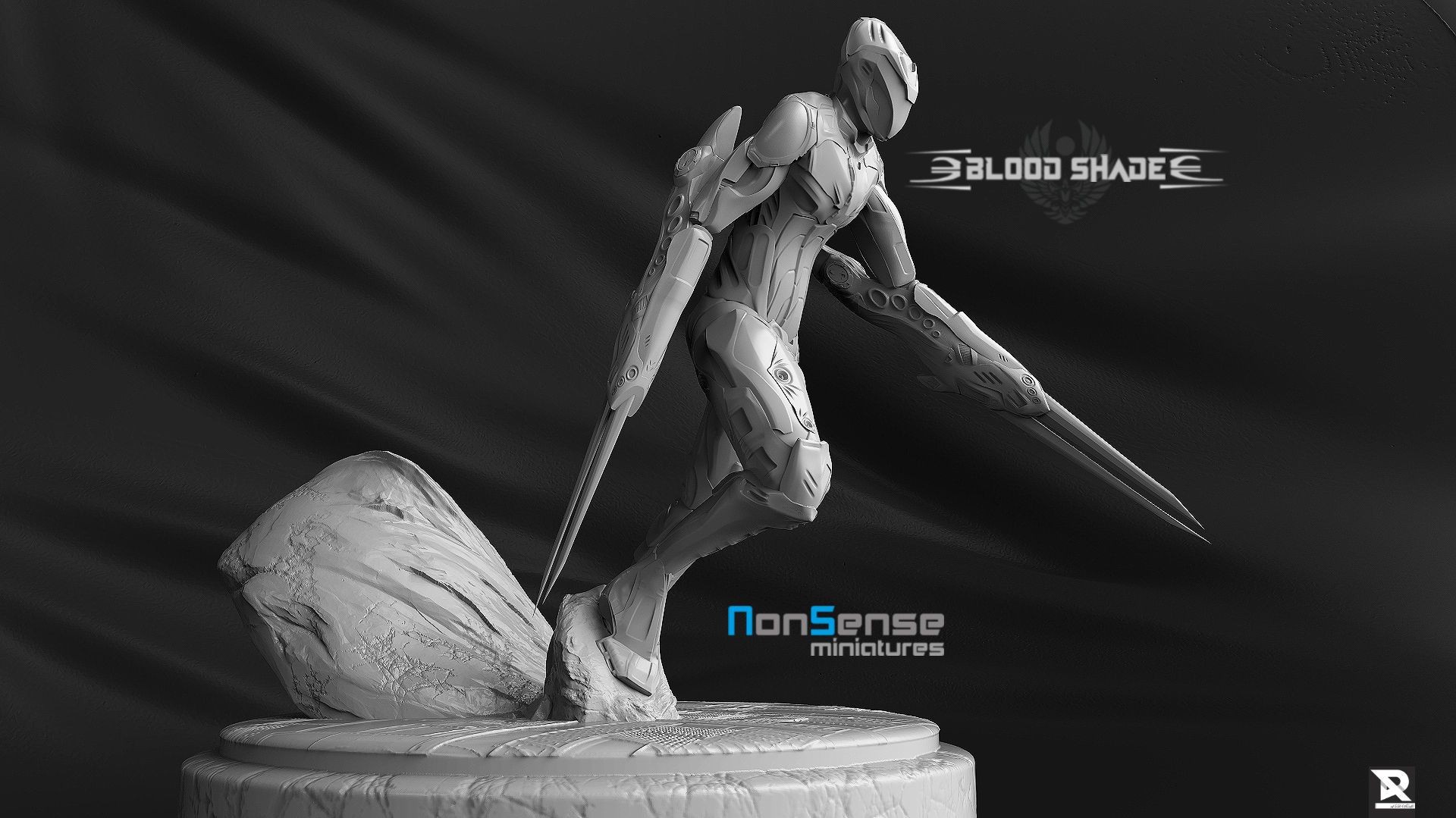