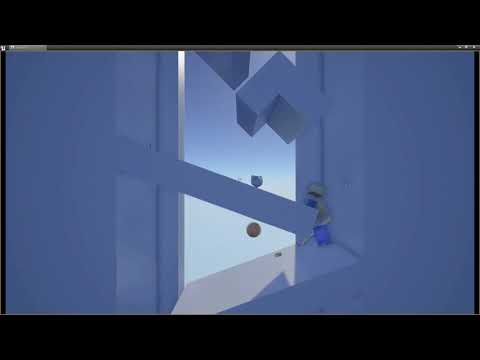 This is MNSI, I spend a year working on this and I reckon there ought to be at least a few devs out there that have experienced my frustration at the complete inaudibility of Unreal 4's physics.

In a nut shell(tm) MNSI is a complete suite of systems to handle all the details needed to connect sound with physical events, while exposing a friendly interface for users to easily set up what sound they want to play when what object collides with what.

In other words, Imagine Half Life 2 and the way boxes made box noises when you smashed them against walls, and tin cans made tin can like sounds when you were forced to pick them up. That's this, but in Unreal 4.

How does it work? It's a Blueprint component you just drag and drop in your blueprints, and -it just works-.(tm)

Here's more video.
((Disclaimer. This demo is not available for download and is not part of the MNSI market place package. It is merely an example of what Can be achieved when MNSI is used in a game.)) 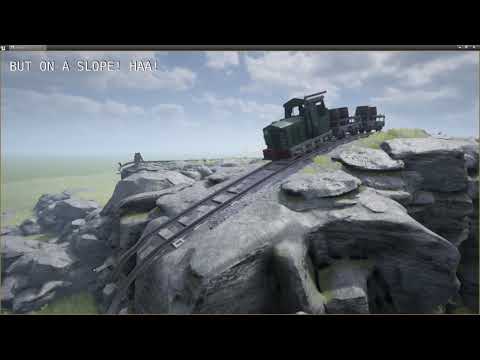 MNSI offers all the good things one can expect from a general audio solution.

Did I mention the documentation? https://mischievous.eu/index.php/MNSI I am rather proud of that.

This is a video showing every sound object type. 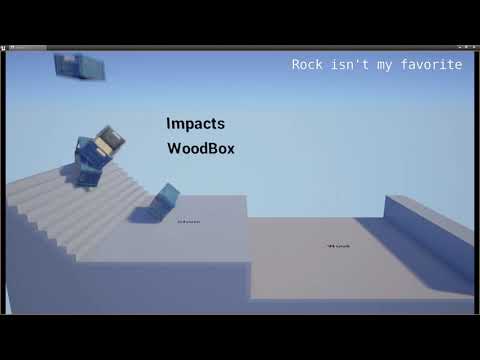 The base pack comes with the plugin and 260 sounds of 14 object types I recorded my self for use in your games.

With the idea that I'll release more sound packs in the future, with already pre-made library definitions for easy plug and play usage.

So, with that said, weather you're making the next Half-Life2 game or the next stealth Metal Gear solid and need your thrown bottles to play sounds distract guards, head on over to the market place and get your copy of MNSI at the low low price of just seventeen thousand silver pieces. ... I mean 70 bucks.
Download Link > https://www.unrealengine.com/marketplace/en-US/slug/mnsi-adding-sound-to-physics
Note: As this is the first release of MNSI. It can be expected that some issues may have prevailed mine and the Marketplace's heavy quality assurance tests. For any bug reports and issues, check the documentation page https://mischievous.eu/index.php/MNSI - Or send me an email with your grievances.
Note 2:
If you're interesting in seeing the whole development process of this, you can check out the original thread at Unreal forums.
https://forums.unrealengine.com/unreal-engine/marketplace/1492920-mnsi-adding-sound-to-physics-v1-0