[Rev-Share] Origin of Storms - A fighting game made in UE4 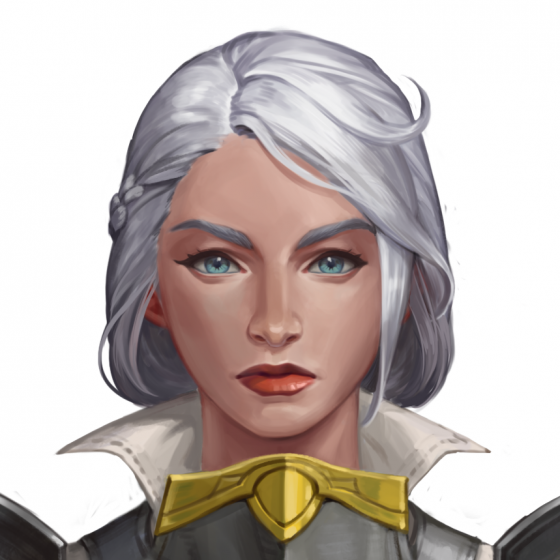 My name is Jaime Silva, I’m an enlightened game developer at ArcForged, where we build gamer communities around compelling characters, stories and experiences.

I have created more than a dozen video games over half my life, with the biggest one on its way! There’s a huge backlash in the industry regarding the poor value of microtransactions, as well as an epic failure rate for indie dev teams. And, let’s face it, all the GTA and CoD games have given non-gamers a bad impression about what the industry is about.

We solve these problems by producing highly polished games upon release, with DLC that will add true value to the gaming experience, and games that are suitable for nearly everyone. To do that, we’ve partnered with the world’s largest game incubator, Burnout Game Ventures, who specializes in good project management. We know we’ll achieve our goals.

Our current project, a fighting game called “Origin of Storms”, has gained international attention in just five months. It’s only in Alpha. We’re already in discussions with major eSports purveyors, and are planning on a year-end release.

We do this because we believe the industry needs to change, to provide quality products from the start, great game experiences, and not ripoff or alienate our customers. We won’t settle for anything less.

Origin of Storms made its first debut as my senior thesis at the School of Visual Arts in NYC. I made a short film about the two main characters fighting one another. After that, my film was showcased in one of Unreal's sizzle reels. 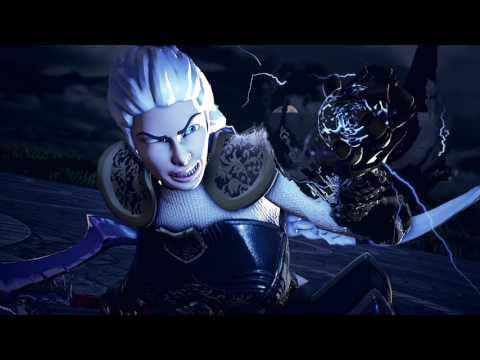 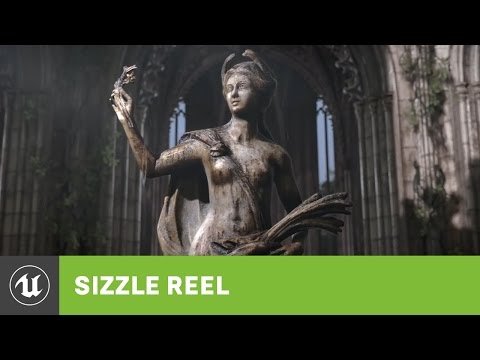 A year later, I decided to make a proof of concept for a fighting game involving these characters. We debuted that proof of concept at an event called PlayNYC and the response was overwhelmingly positive. Word of mouth about our game was spreading through the event to the point where we had half hour long waits at our single booth to play the game. 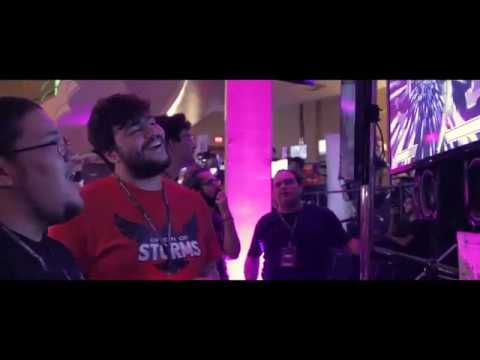 In 2019, I moved to Florida and reached out to Burnout Game Ventures, who decided to pick ArcForged and Origin of Storms up to help with development marketing, and sustainability. On July 5th and 6th, we showed an updated proof of concept at GuardianCon in Orlando and we couldn't have dreamed of how it actually went down. Word started buzzing about Origin of Storms at the event and that word reached Alex Jebailey, CEO of CEOgaming and one of the largest fighting game tournaments in the world. He came by our booth and played 4 rounds of the game. 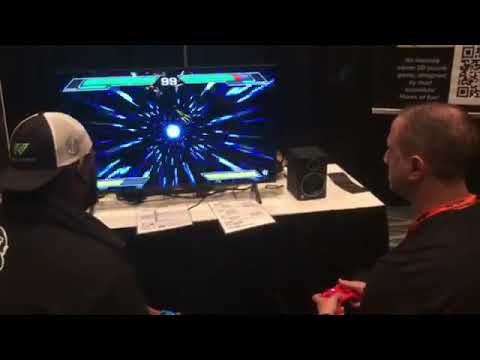 We have many events in which we'll be showing the game but we'd like to move the game out of proof of concept and into a more refined position. Our first goal is to have an Alpha by CEOTaku so we can show the game in a better light than it is now. We're aiming for early access by Thanksgiving-Christmas. Right now we have a team of 5 including myself.

We are in need of:

If you are or anyone you know are interested in any of these positions, please email [email protected]
If you wish to follow us on social media, please feel free to check out out twitter, facebook, instagram or join our discord where you can speak to me directly.