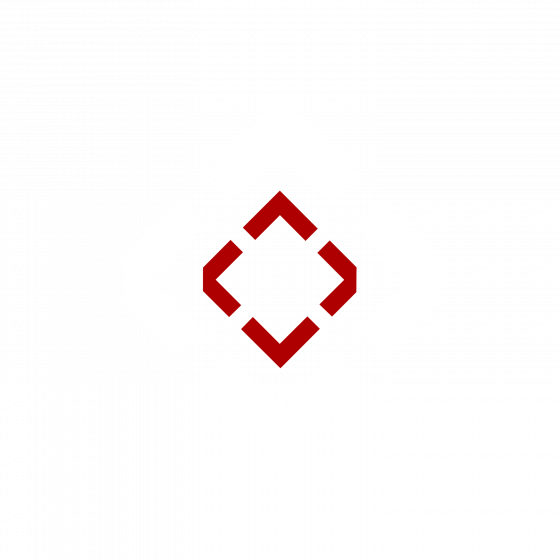 ExstaticMedia
Offline / Send Message
ExstaticMedia
Jul 2019
The basis for the project is to create a stylized game ready character based on the concept "Gina" by Junseok Kwon as seen below. 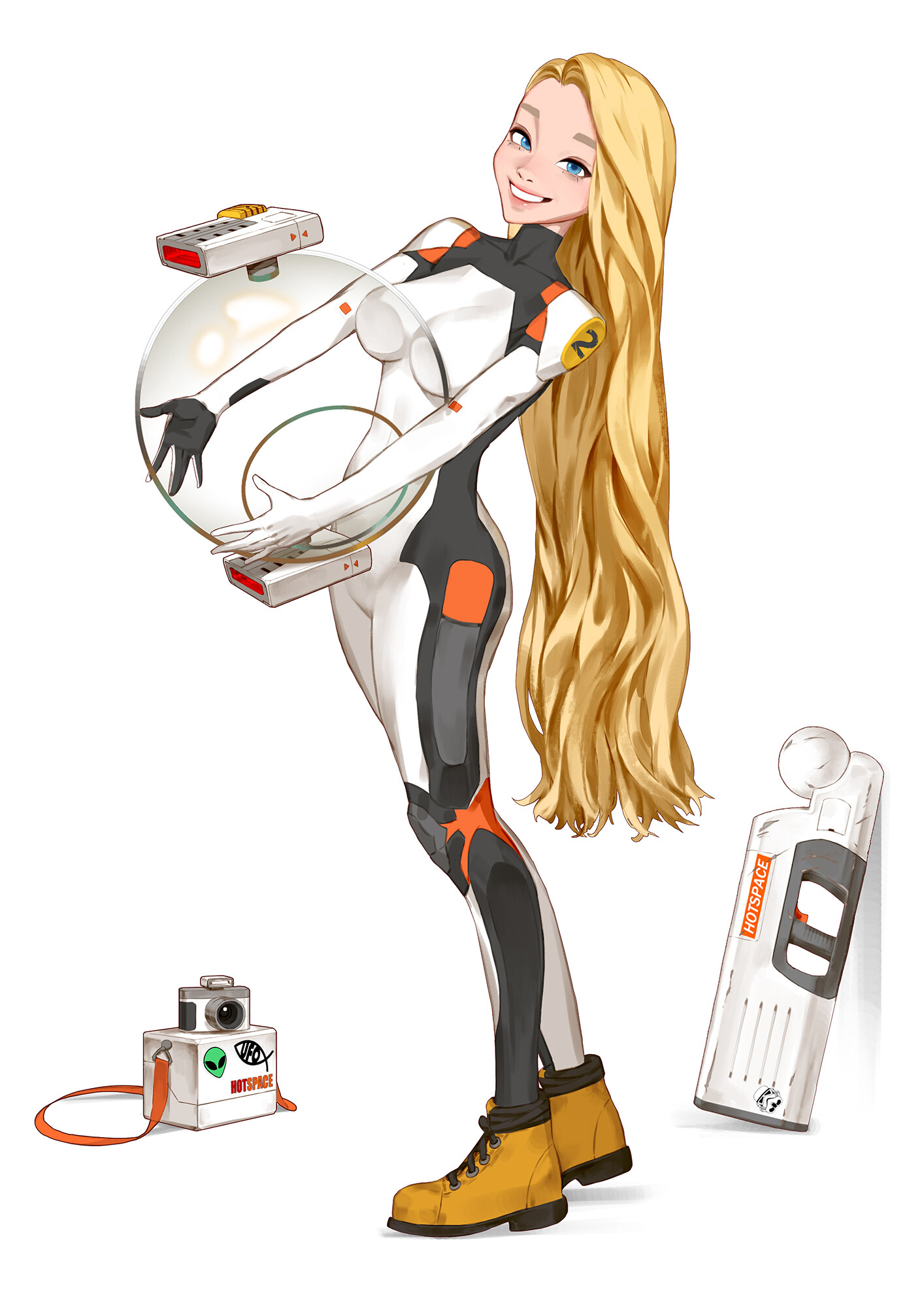 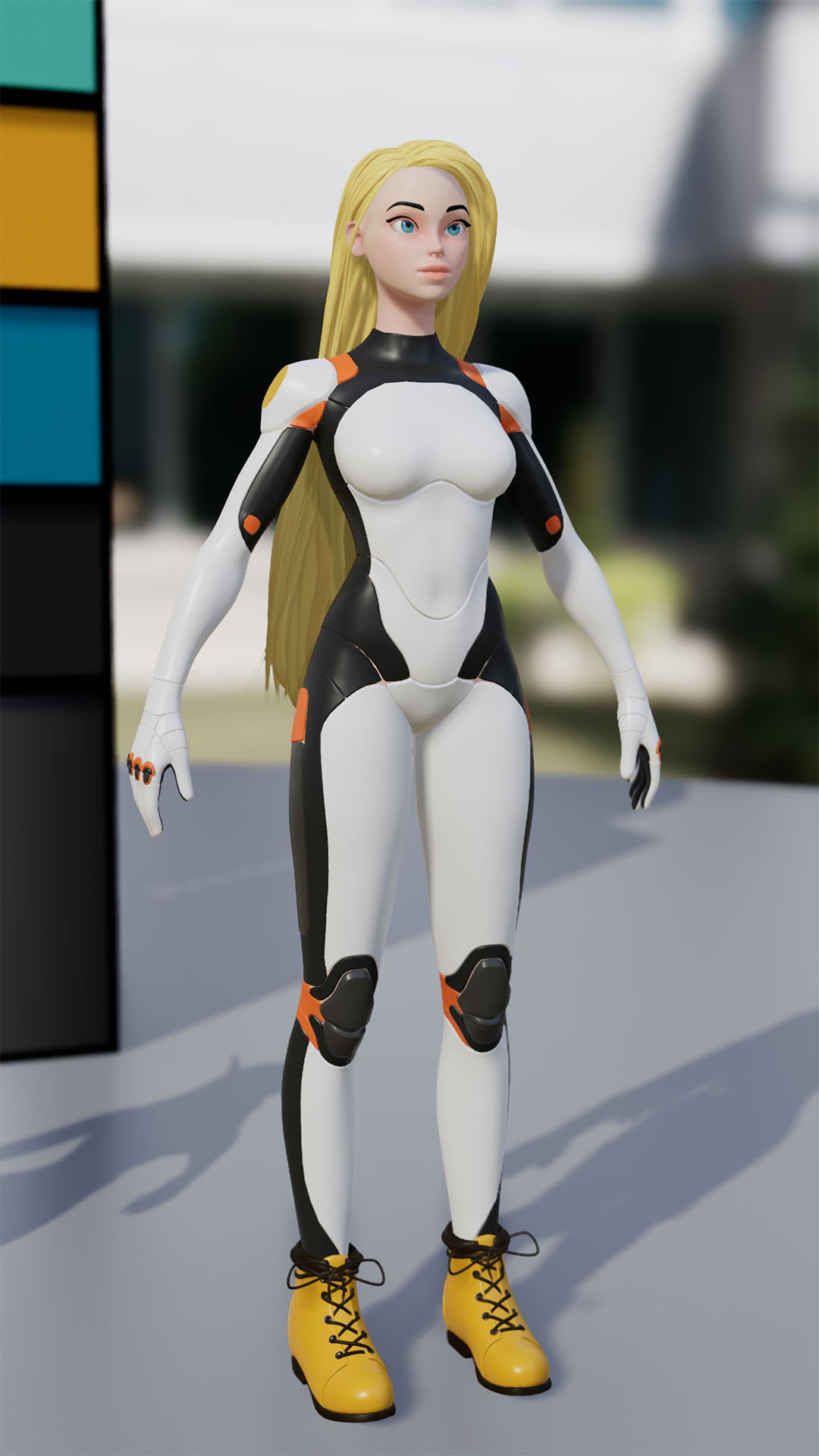 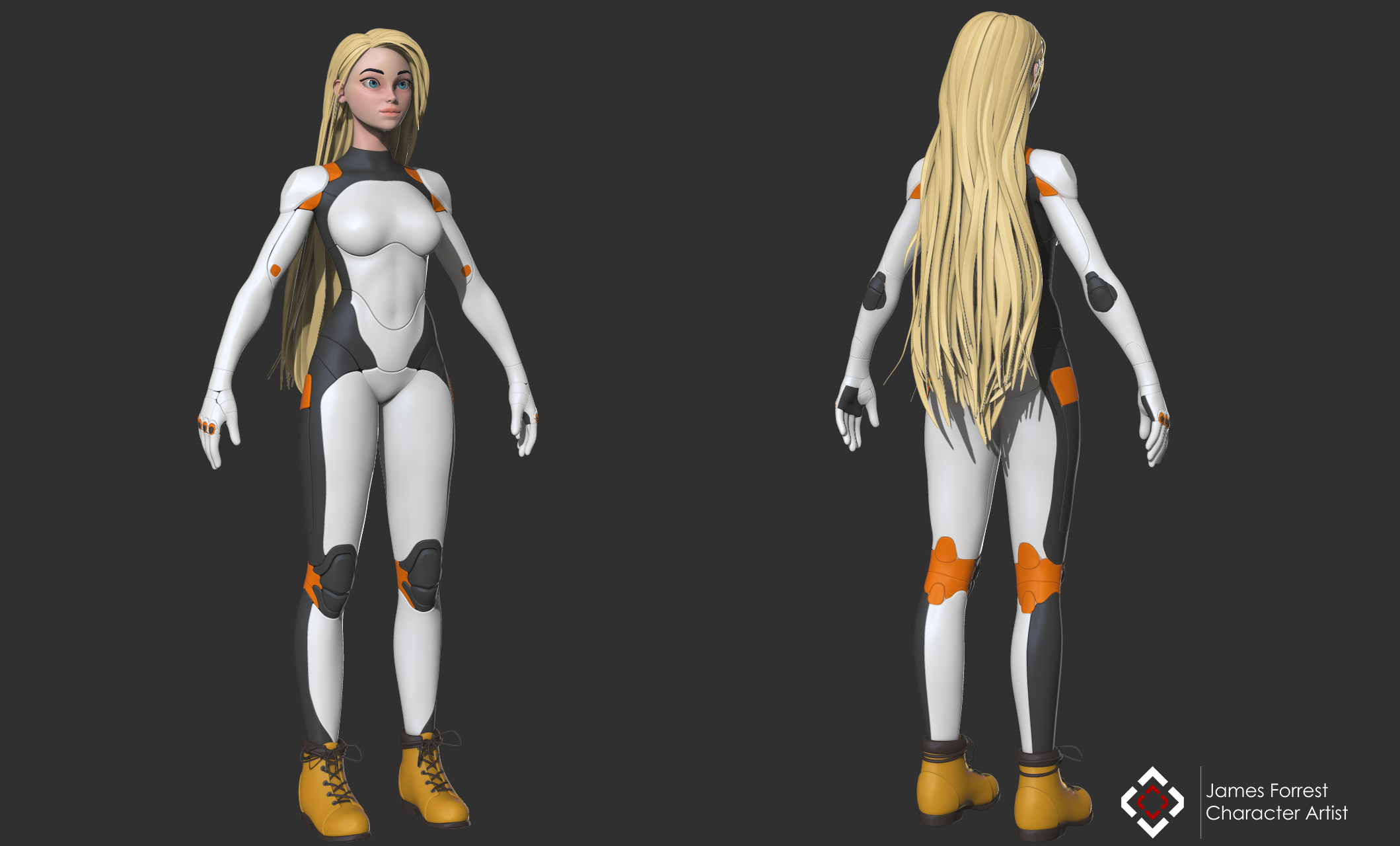 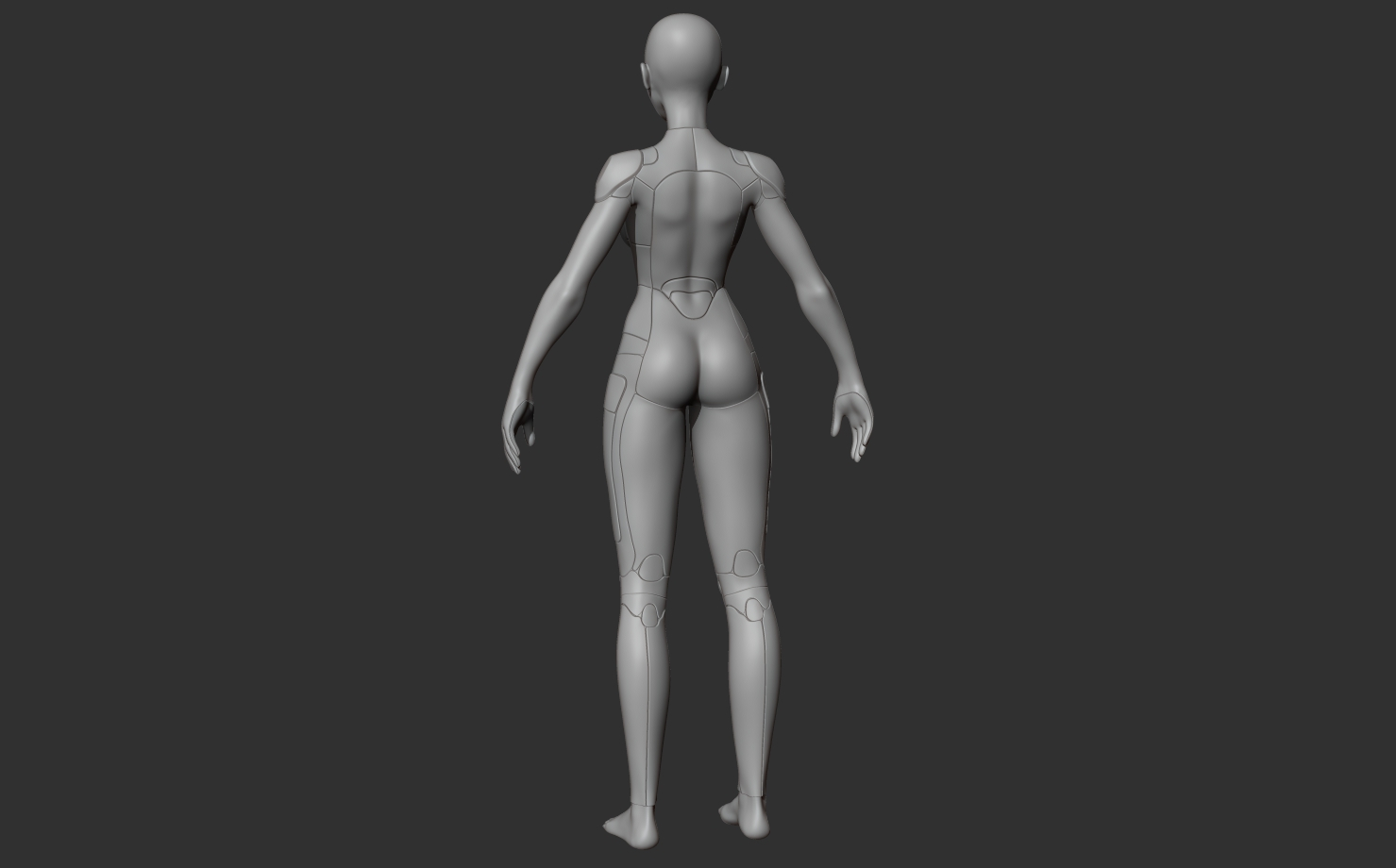 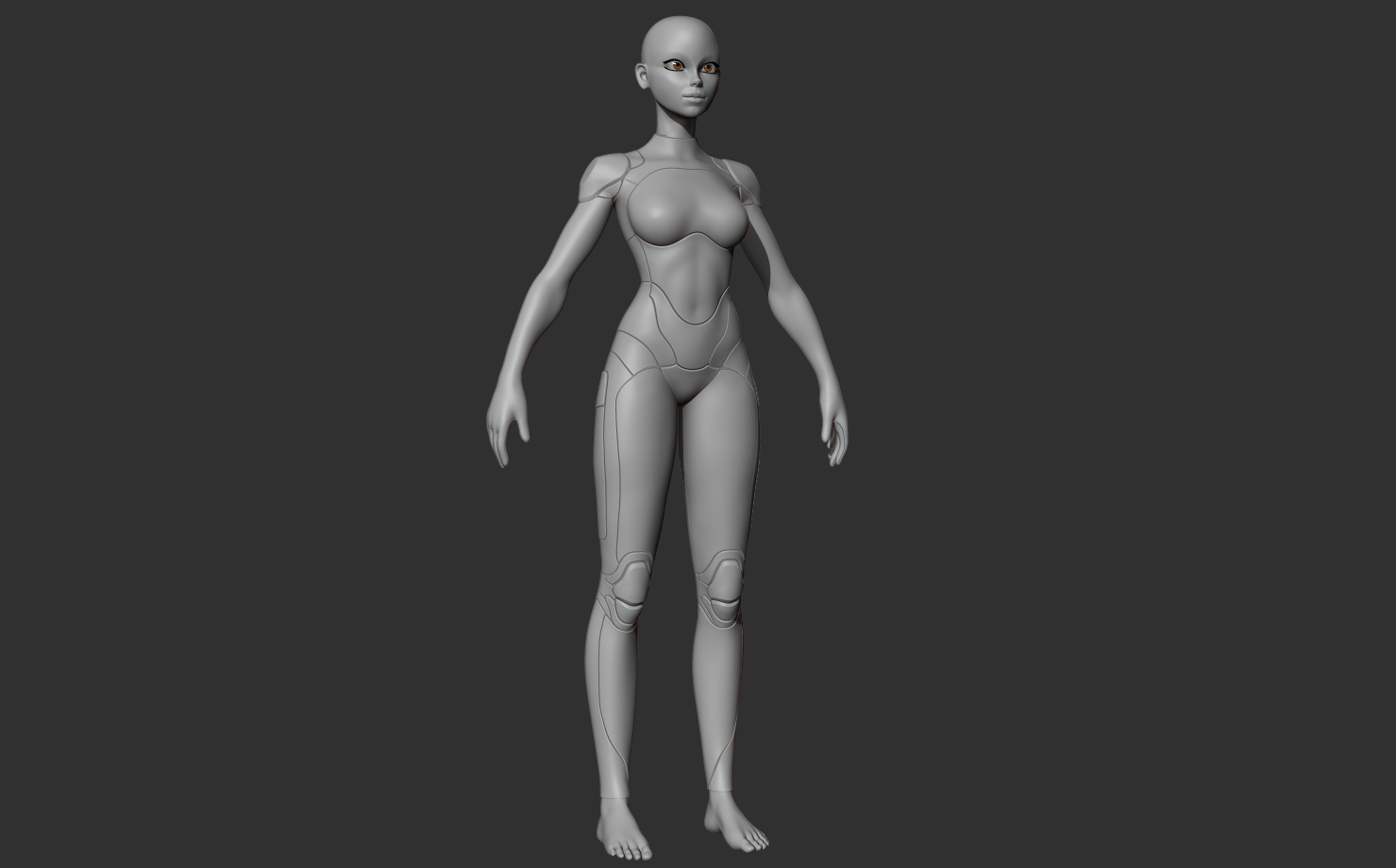 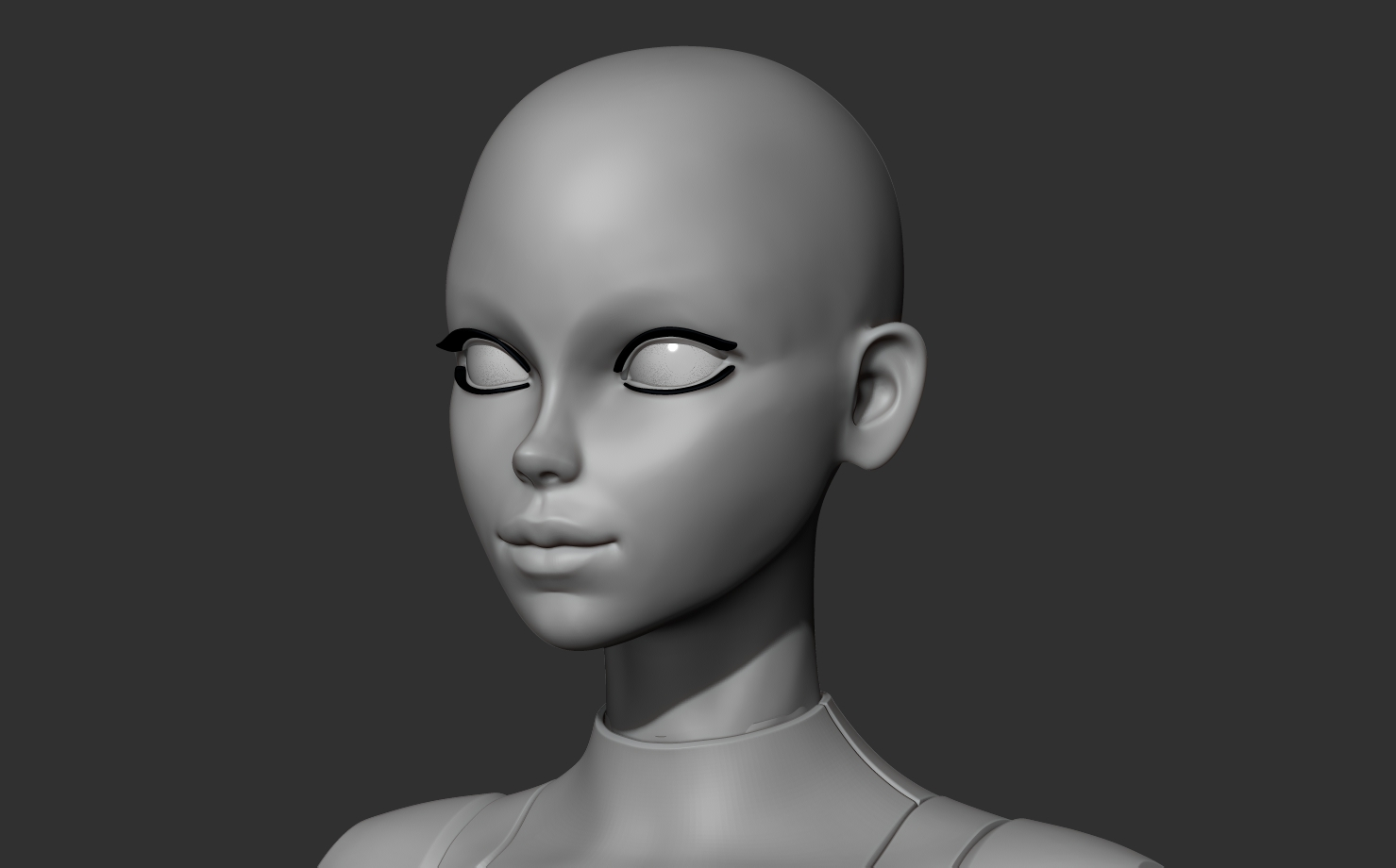 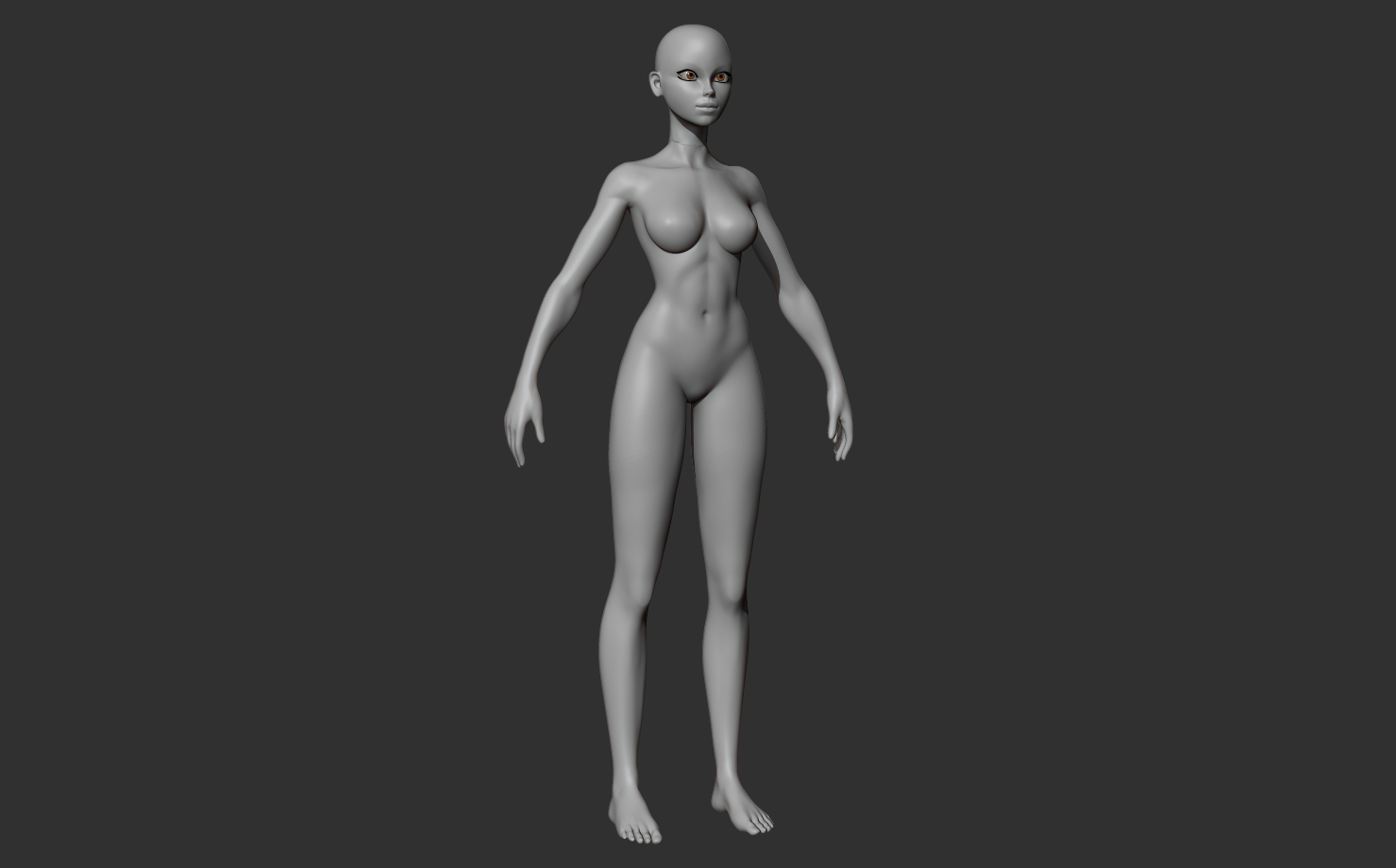 For the bodysuit I made some changes adding additional seams not present on the concept but I feel like they add some nice detail to the character while making the suit more feasible.
I would love to get some feedback on this project since I have pretty much been working in a vacuum on this one so far so some errors are likely baked in already that I overlooked.

Some areas on my list to work on at this stage: