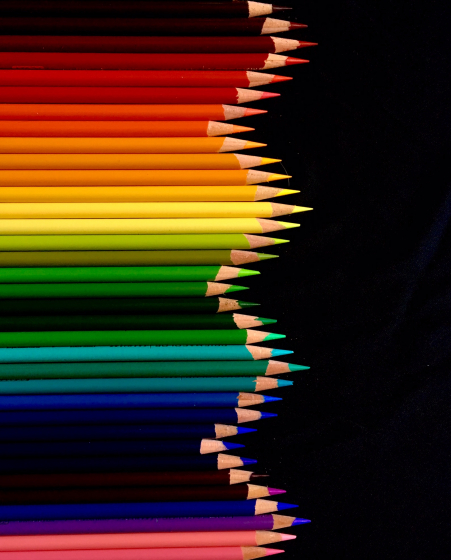 csmacari
Offline / Send Message
csmacari
Jul 2019
Hello all! I'm fairly new to 3-D design and animation, but so far I've loved every second of it (I'm currently studying at Drexel University and just finished my first year.) This cello is a piece from my final project, and is one of my favorite pieces so far. I'd really appreciate any constructive feedback you guys have for me moving forward from this.
0 · Share on FacebookShare on Twitter
Cello_wireframe.gif 10.6M
Cello_Textured.gif 8.5M
Tagged: