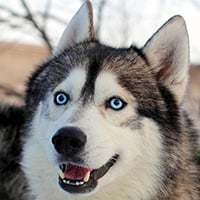 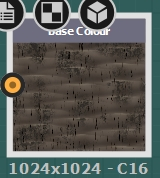 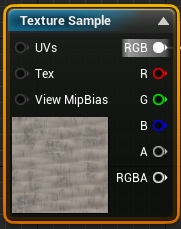 As you can see, once imported into the shader the texture gets washed out, it's super bright, and I have absolutely no idea why.
Only now I'm noticing how much this thing is affecting my textures, all of them, forcing me more than once to overcompensate by lowering the original brightness by a substantial notch (hence the many critiques when showing my SD screenshots here on polycount).

I've searched around and it seems it has to do with linear/sRGB colour maps being automatically compressed and manipulated by UE4 for the sake of gamma correction.
I said I don't know why this happens because I've already tried re-exporting this texture both in sRGB and linear, ticking/unticking the sRGB option in UE4's texture editor and changing the texture sampler's type accordingly.
No difference.
Or maybe I'm doing it wrong?

Some details.
When I export from Substance Designer I just save the "2D View" into a PNG format; after setting the output node's colour space to linear/sRGB, of course.
The colour depth, as you can see from the first screenshots, is set to 16bits.

I get no warning/error messages from UE4, while importing the maps; beside the sampler type changing to normal map, ça va sans dire.

Some solutions suggested changing from sRGB to linear (or viceversa) should fix it, others mentioned manually chaning parameters inside some UE4's files.
Others aired the cheap trick of multiplying the colour texture node by a low vector value to just darken it.

A more somehow synched, automated workflow would be much appreciated, though.
What options shoud I tick/untick in Substance Designer and Unreal Engine, to get a colour consistency between the two?


[UPDATE 2019.07.17]
So, my investigation on the matter revealed that 16bits PNGs are an issue, for UE4.
Just changing the export format to TGA solved the problem.
Actually, the problem is still quite there, for me, because 16bits TGA textures take twice the size and thus are not very handy to move around through the Internet (not with my upload speed).
Also, the same problem can be solved by lowering the bit depth of PNGs to 8. To me this is a no-no, heightmaps don't work well in 8bits (ask World Machine users!!).
Soooo....alternatives?

This is how the same (wannabe) palm trunk looks with TGA textures (and a bit of tuning as an afterthought).