Magicmustache32
Offline / Send Message
Magicmustache32
Jul 2019
Hi all,
I am finally at a point that I feel I am ready to make my first post for critique! I have been working on this small environment to polish my composition, lighting and foliage skills. 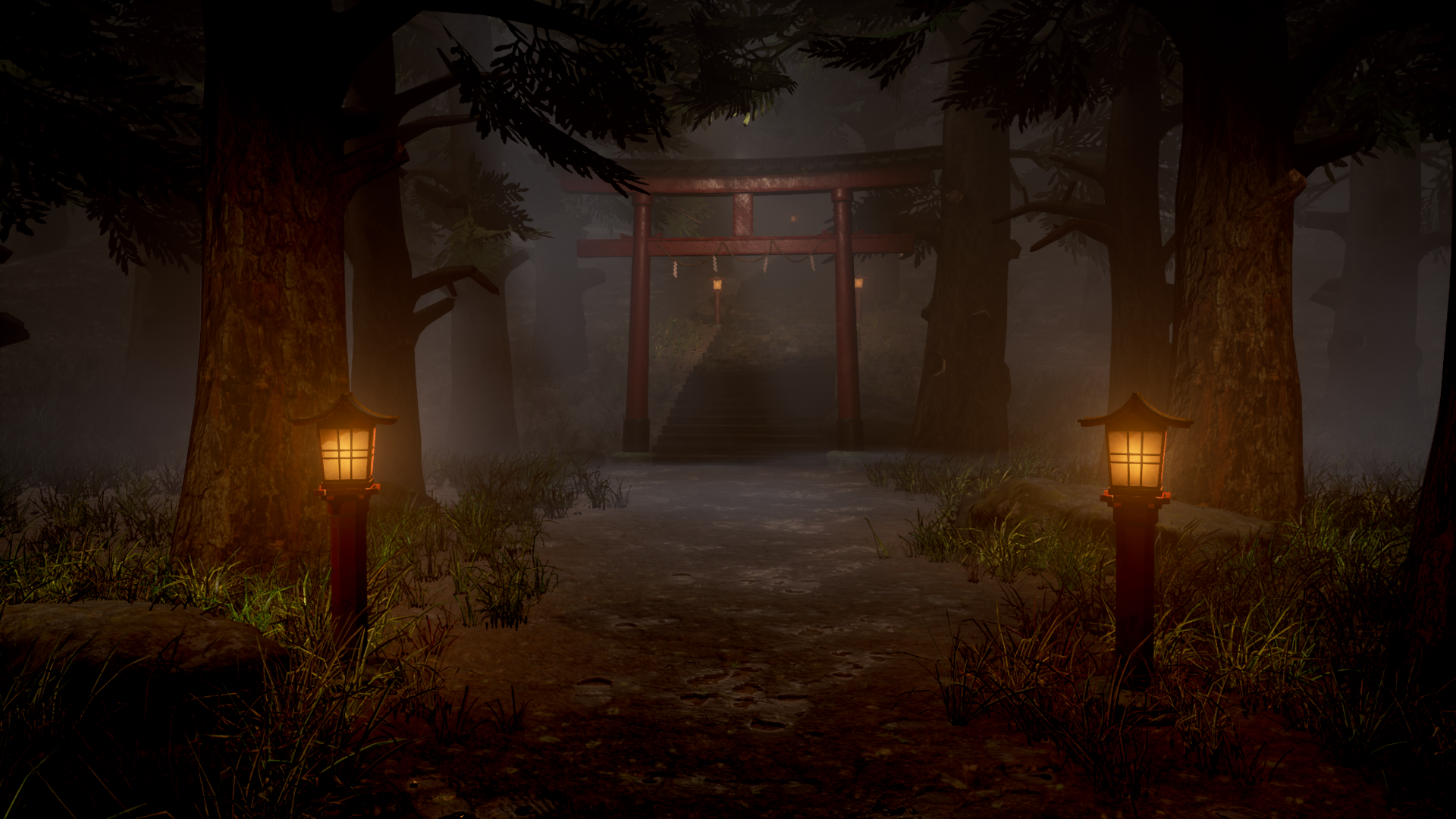 The inspiration for this project was initially Tim Simpson's video series that documented his entry for the Feudal Japan Artstation Challenge but as I began to do more research into the other entries for the challenge I was pretty much inspired by most of the entries! 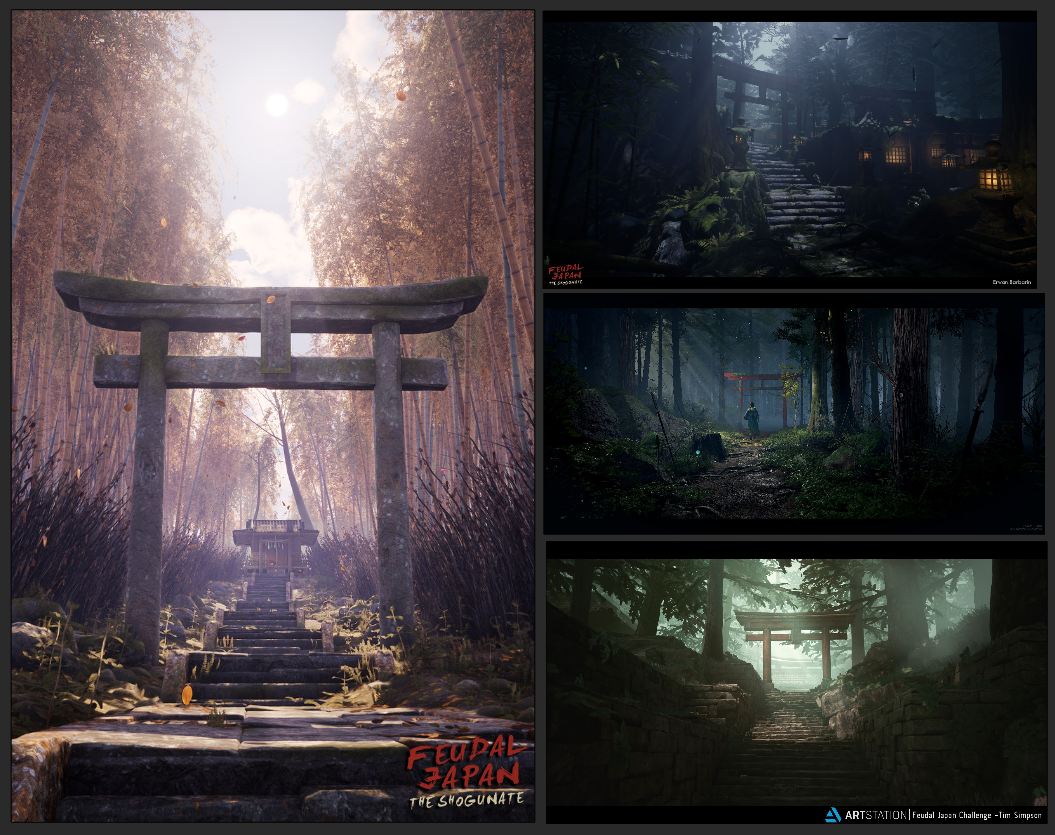 I wanted to practice composition in this environment as I felt that was something I was lacking, which is why I wanted to keep things simple. I chose the Torii Gate as a centrepiece to guide the eye and to set scene at a glance. I wanted to create an eerie feel with the fog around the outsides of the scene with contrasting warm lights going up the path and through the gate. This was my first attempt at lighting an outdoor scene which might explain the overabundance of fog, however I quite like the effect that this gives. This is also my first attempt at foliage creation, which I also kept simple as to limit the amount of things that could go wrong. 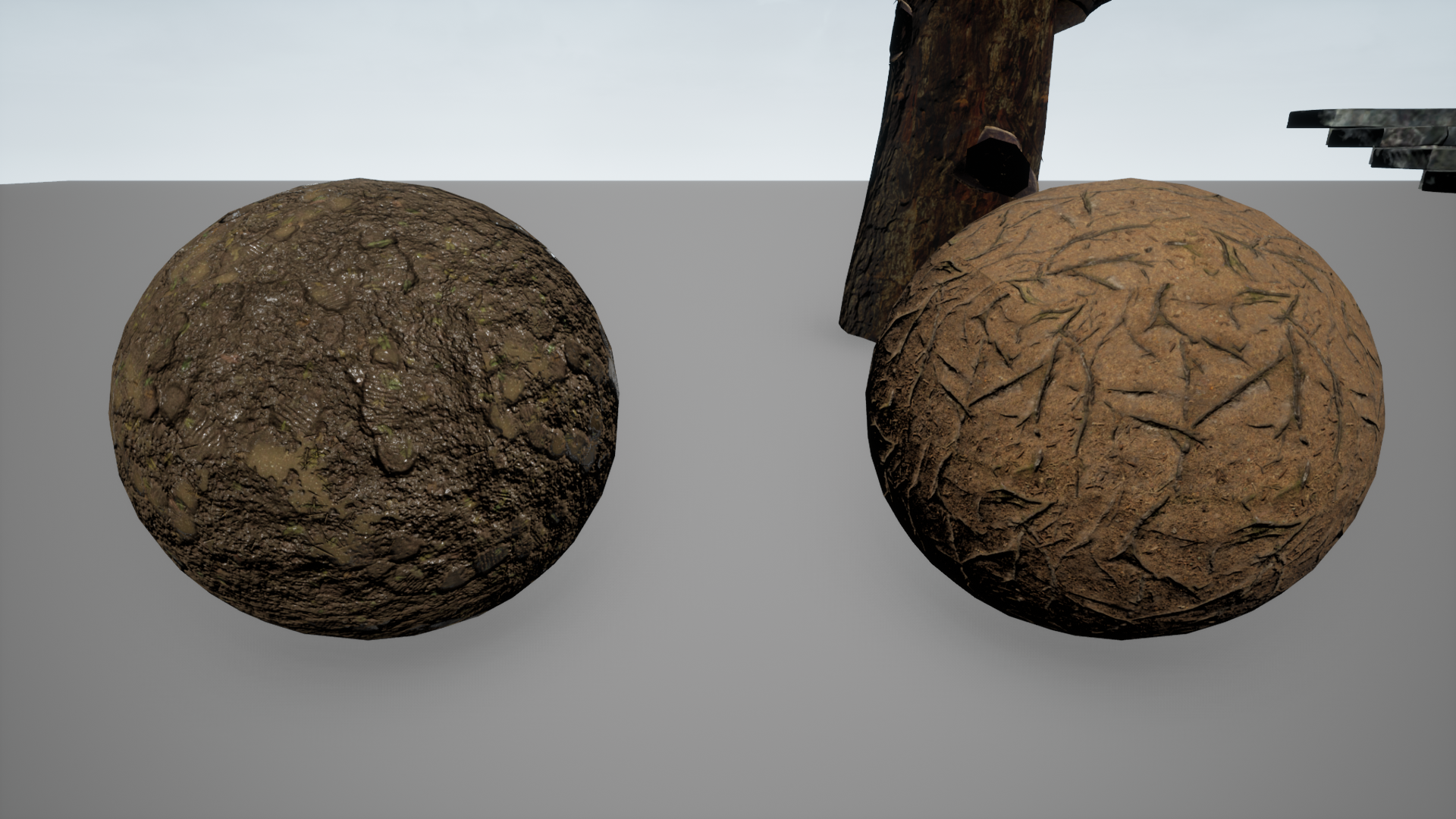 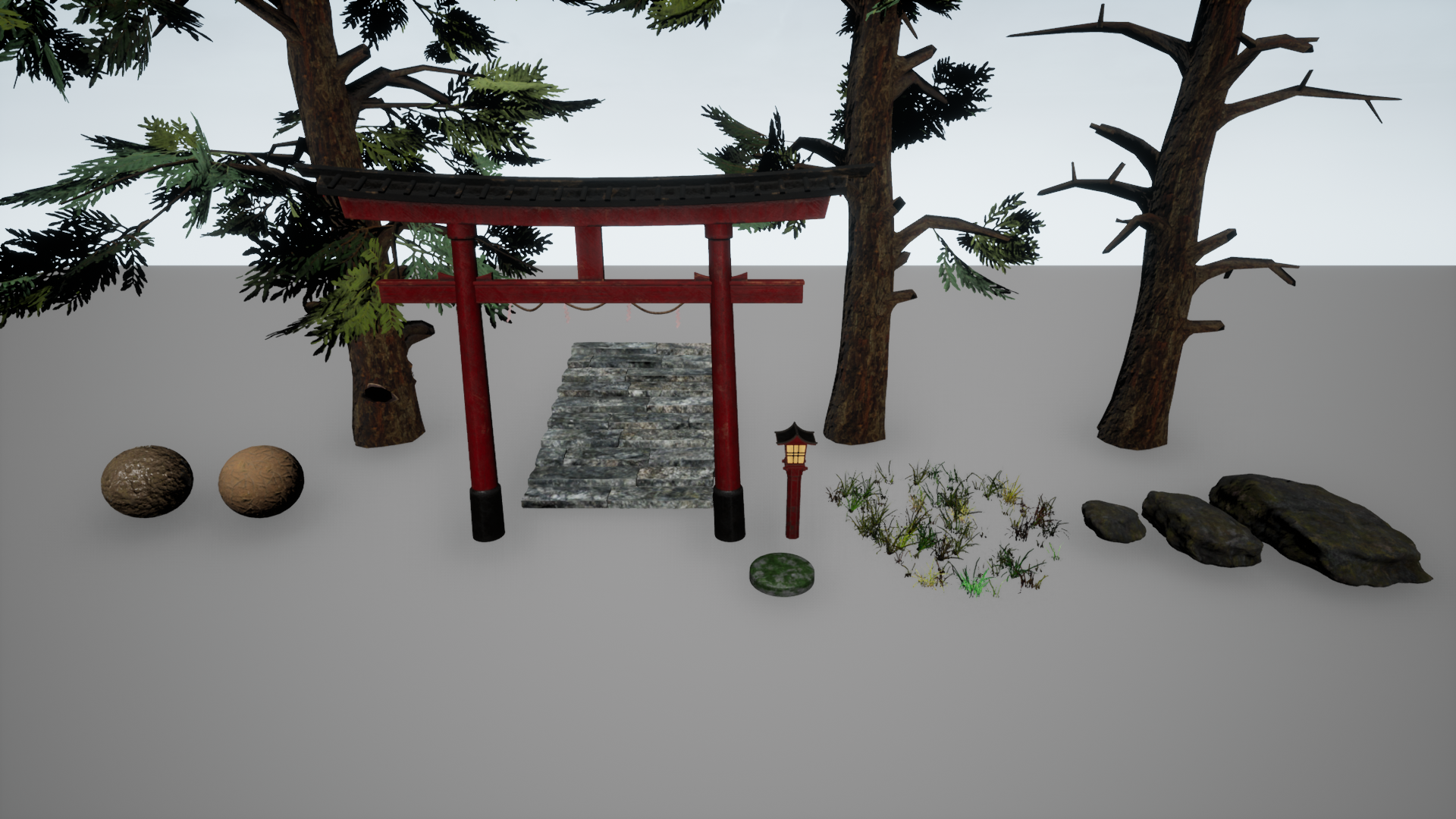 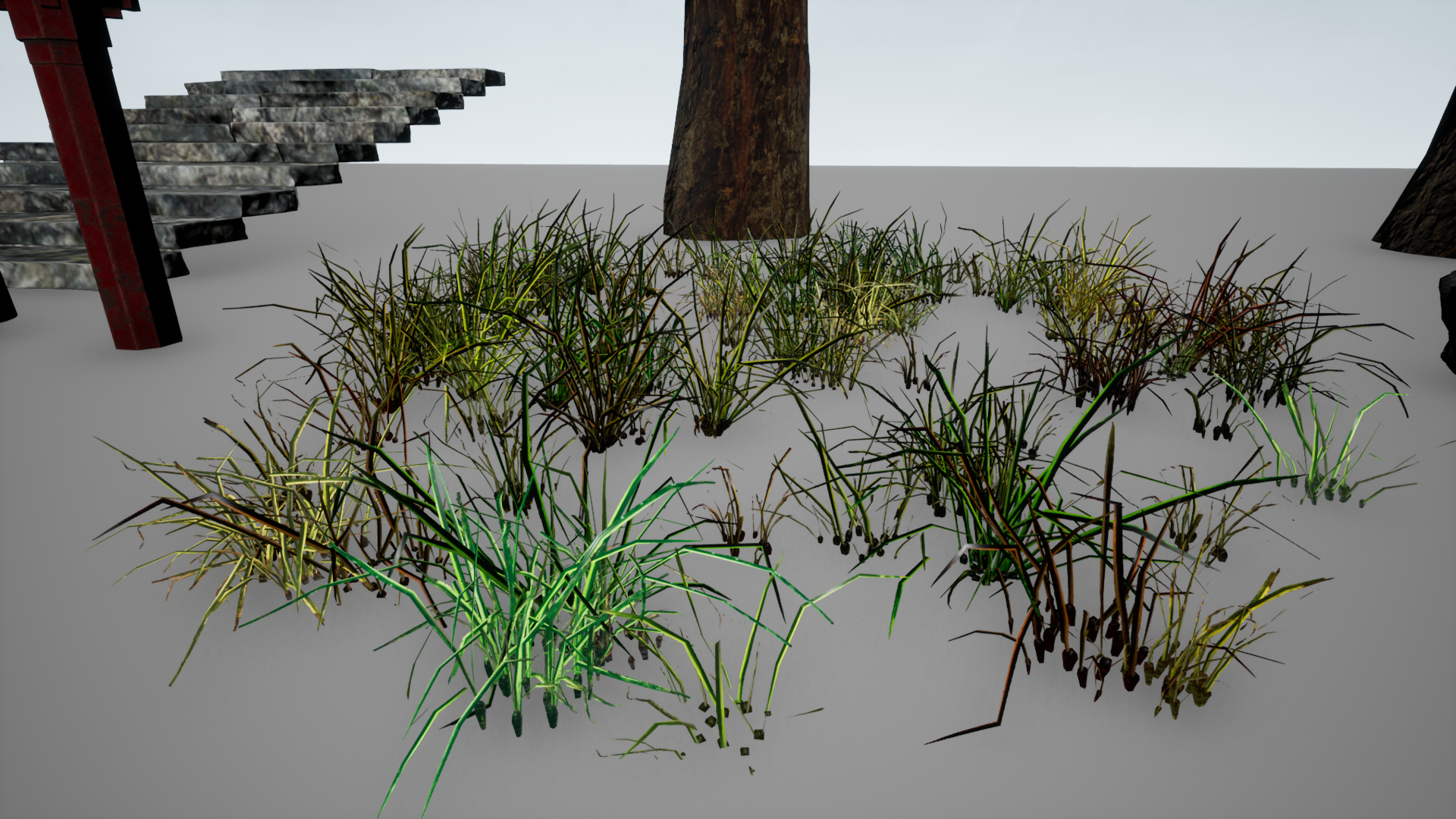 This was my first attempt at creating an outdoor environment so I am open to any and all critique! Thanks