ameetingplaceandtime
Offline / Send Message
ameetingplaceandtime
Jun 2019
Hi all! I've decided to challenge myself and created a stylised graveyard scene. I've never attempted a stylised scene before as I usually create realistic PBR environments/props. At this stage I'm uncertain as whether to hand paint the scene or use substance to create a stylised look. Attached are images of the scene. I've got it as a toss up between two layouts, I would love to hear some peoples opinions on which they prefer! Thanks!

Here is the first layout: 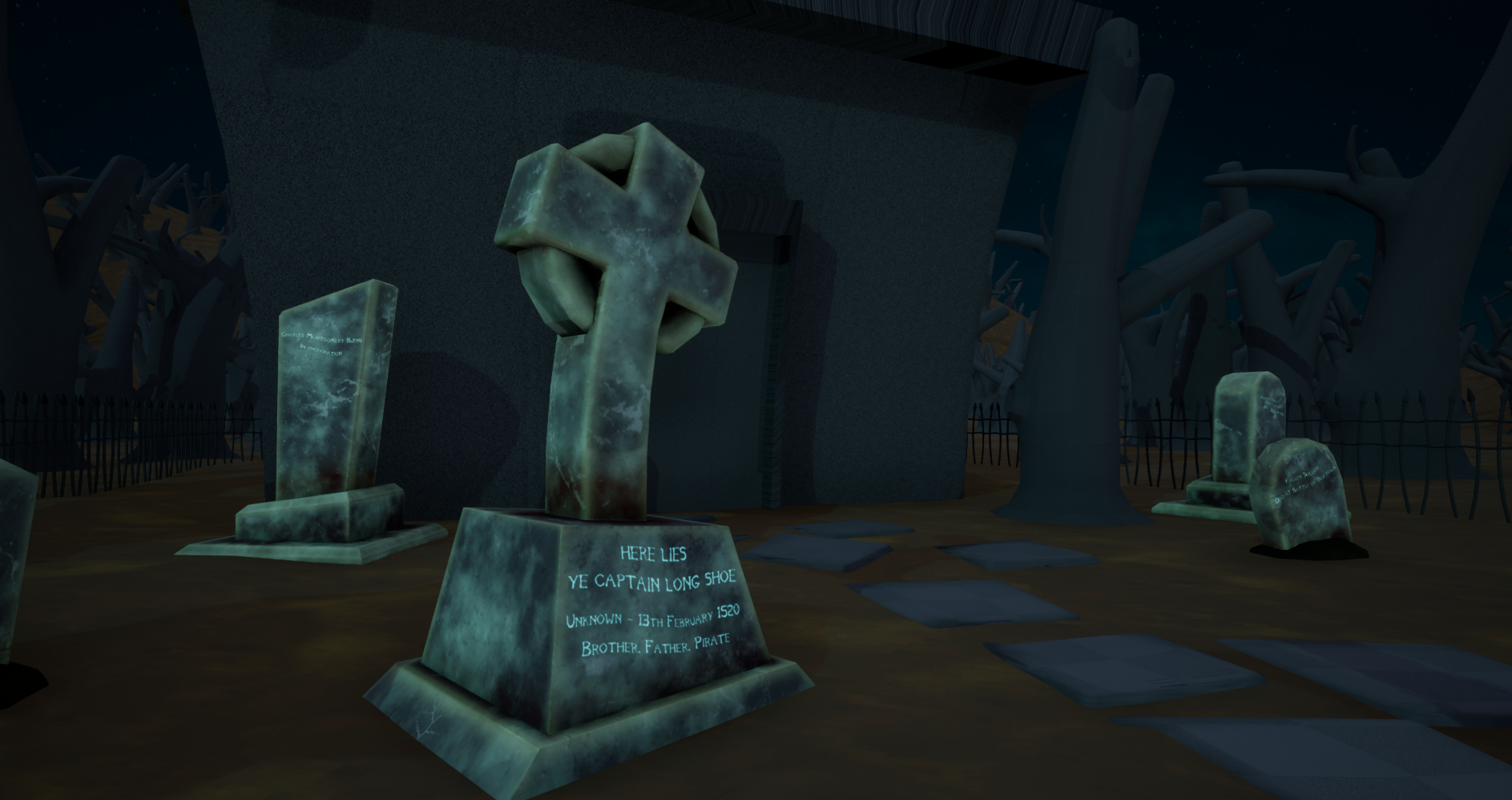 Here is the second: 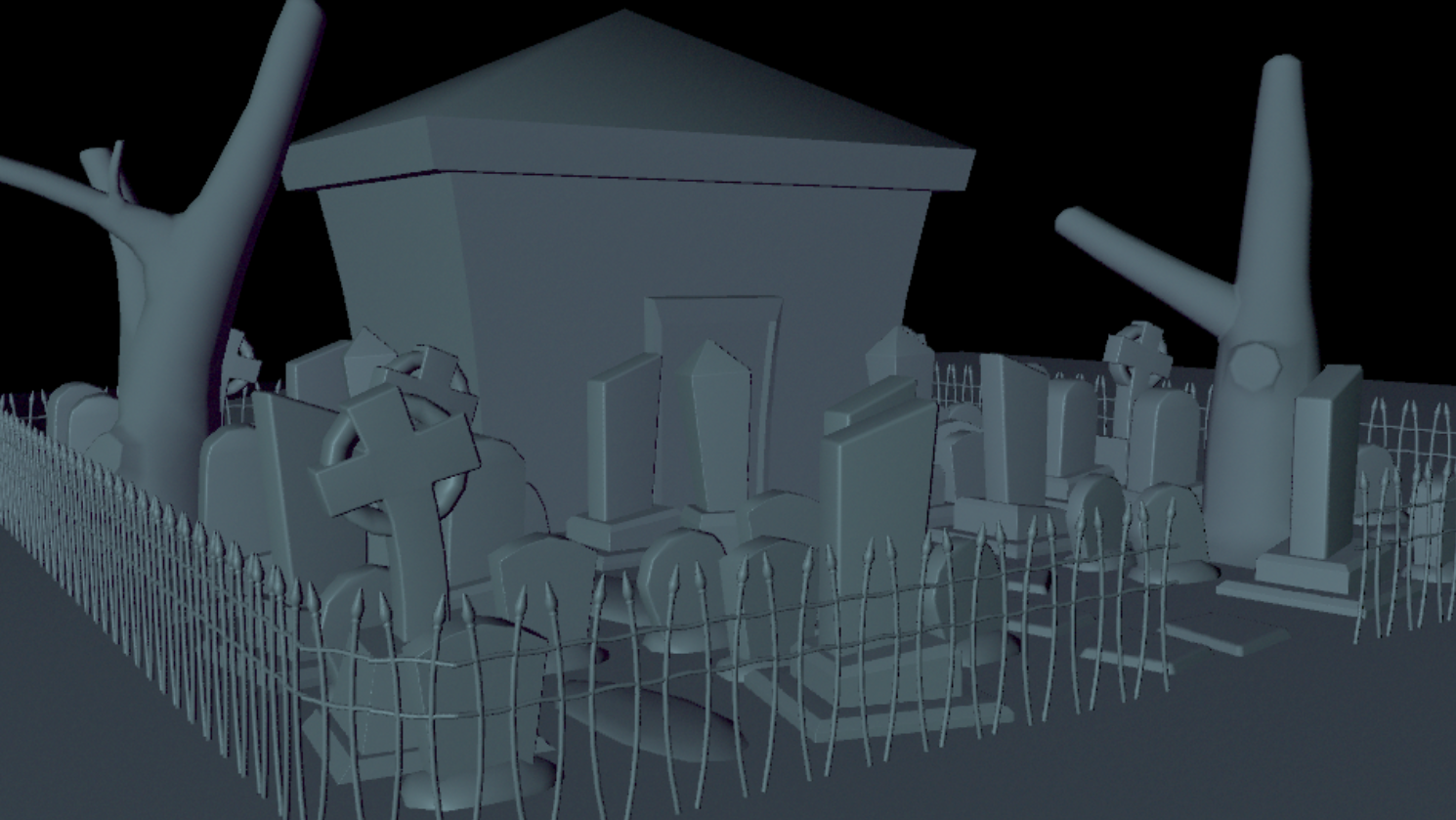 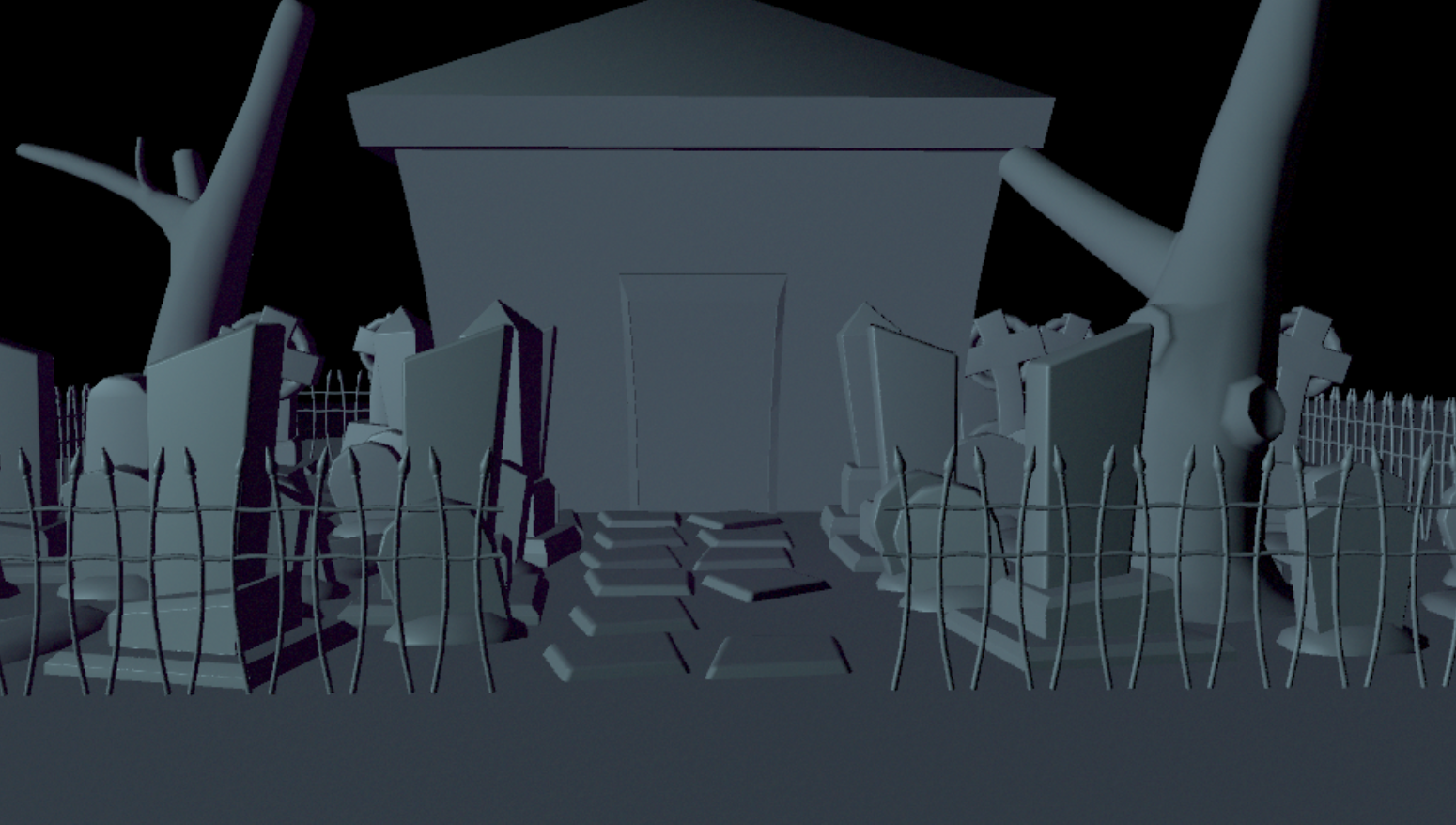 As you can see the first is more open whereas the second is crowded, I'm slightly in favour of the second one as the overcrowded look pushes that stylisation just a bit more, but still uncertain. Further plans for the scene include a zombie hand coming out of the ground, torches lighting the scene (as well as moonlight), perhaps an interior for the mausoleum amongst others.
0 · Share on FacebookShare on Twitter
Tagged: