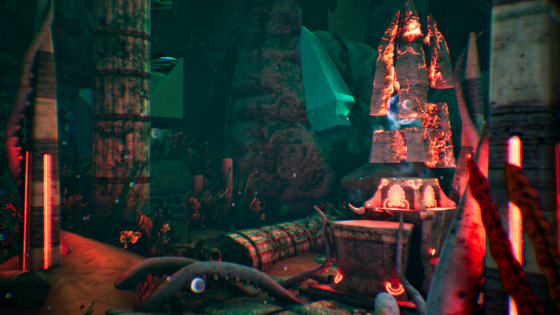 Sci-fi scene I developed and rendered within Unreal Engine. Had a lot of fun with this project concepting it out and the props and developing it out over the past few months a few days or one a week. Everything within the scene is developed by me, and the use of sequencer for animated aspects in my scene and Niagara for particle effects. For more on the break down I have past projects that show wip, until I put together a scene showing my modular design and textures in a single showcase.
0 · Share on FacebookShare on Twitter
Tagged: