Here is my new add-on to do onion skinning for your Blender animation workflow.

Slash is an add-on which aims to make using onion skinning technique easier for Blender users. It provides clean and easy-to-use user interface, and will make your animation skill to next level. 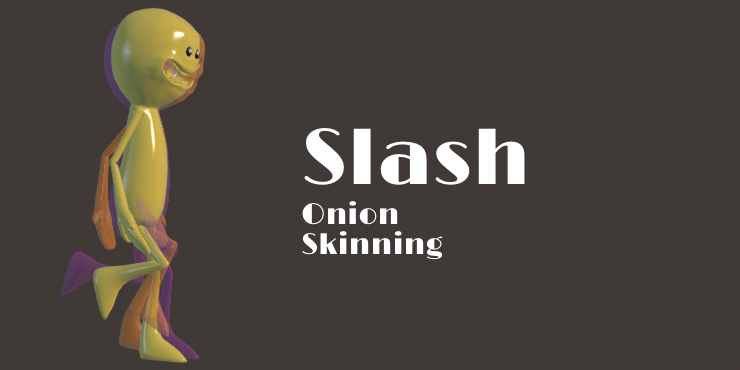 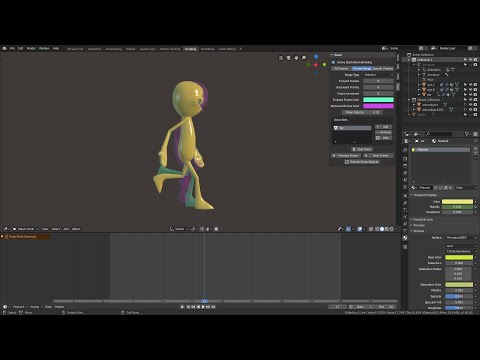 You can download the sample blend file in the video here:
slash_sample_demo.blend (1.7 MB)

This add-on is available on Gumroad and Blender Market