The Ink effect was not planned but after trying out a sketch MatCap with some adjustments in Photoshop I went for it all the way by using Substance Painter and sculpting brush strokes in Zbrush with a variation of my Waves brush. The fur is all sculpted, I sculpted most of the head from a sphere by using a fur buildup brush I made.
This is the original sketch sculpt before the polishing, amplifying of the fur and getting rid of the symmetry:

Realtime:
model
I will post a more detailed breakdown here but basically I used a light mask effect in Substance Painter with a clamped histogram and some painting as well as some AO. The result I then brought back into Zbrush and converted it back to mesh only. 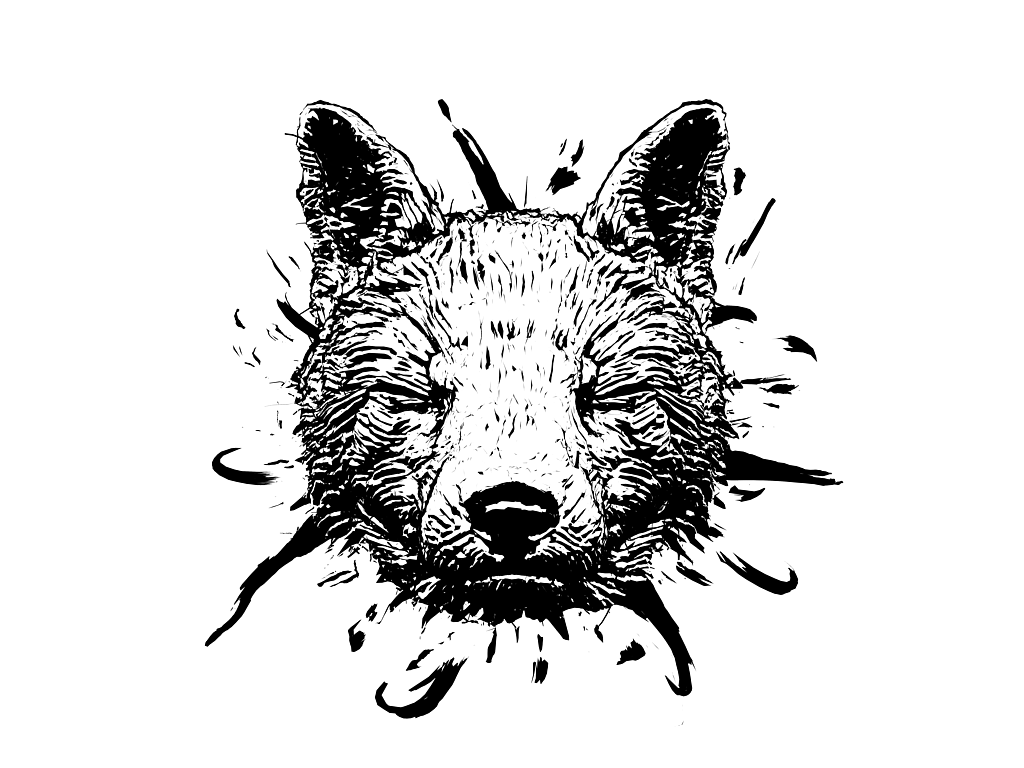 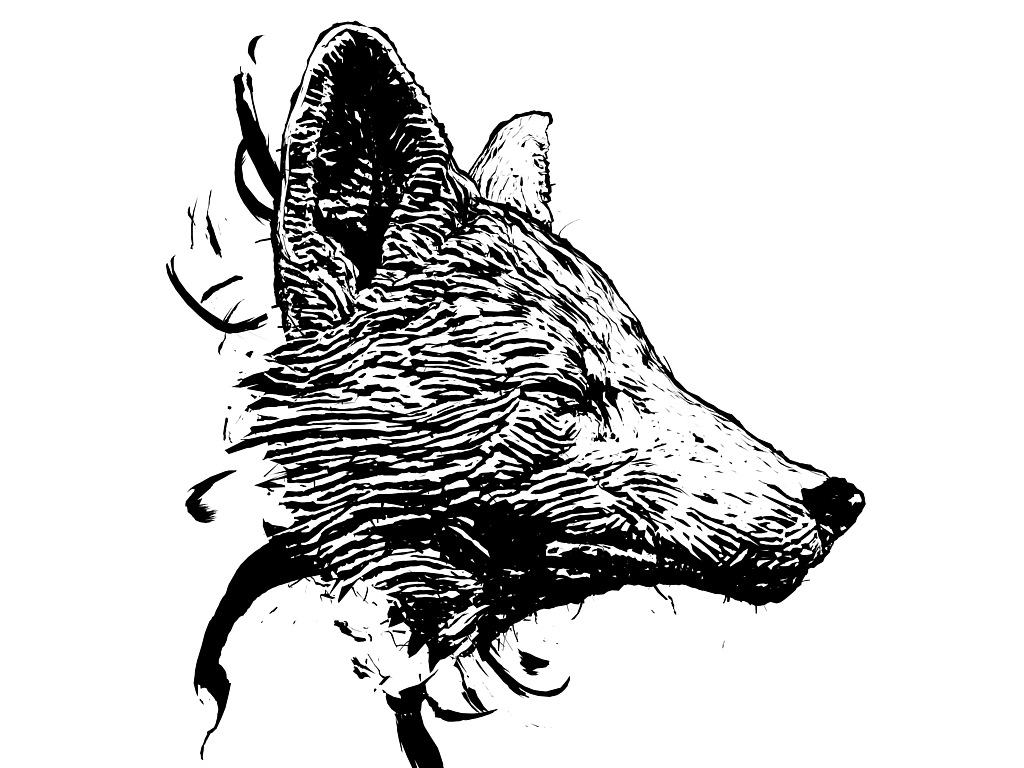 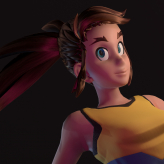 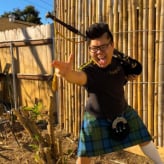 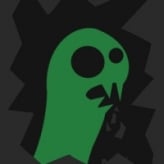 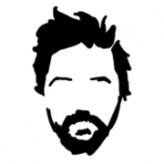