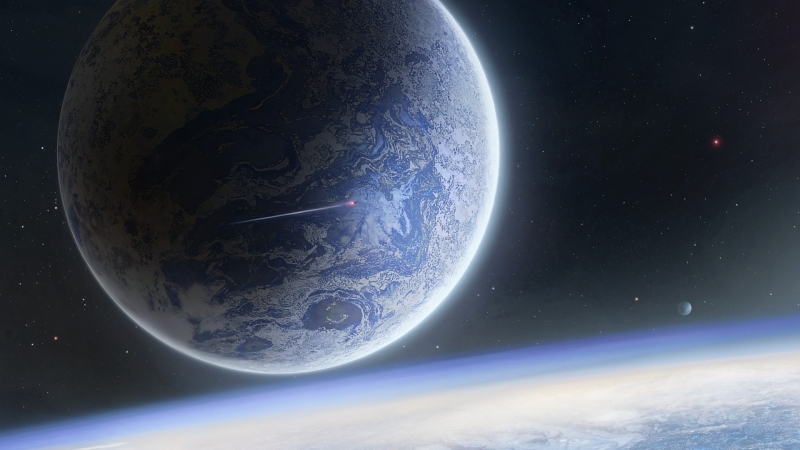 Durkel
polycounter lvl 2
Offline / Send Message
Pinned
Durkel polycounter lvl 2
Aug 2018
It's been almost a year since I posted something on Polycount. Last year I started doing liikeness sculpting with a lacking knowledge of anatomy. Been practicing during the evenings and weekends. Mostly small studies of the head and a few body parts, but never a full body.

Somehow, I've always been afraid of learning anatomy..  But it was time to overcome some of these issues and get head on into a new project.
Watches tutorials of Frank Tzeng and Rafael Grassetti during the proces. Been such a joy so far! Could highly recommend the tutorials of these 2 lads for those who want to get into anatomy sculpting and likeness studies.

My end goal of this project is to end up with a murder scene, so there will be a environment and an a second character. This is a project I'm doing during my holiday

Some of my goals:
FEEDBACK IS ALLWAYS WELCOME!
I'll be posting my process along the way.

First week:
Followed the tutorials of Rafael Grasseti, wich covers each part of the human body in seperate videos. Been looking at his ecorche and some 3D scans to figure out some of the muscles in the human body. Used Frank Tzeng's content for a start at the likeness of Michael's face 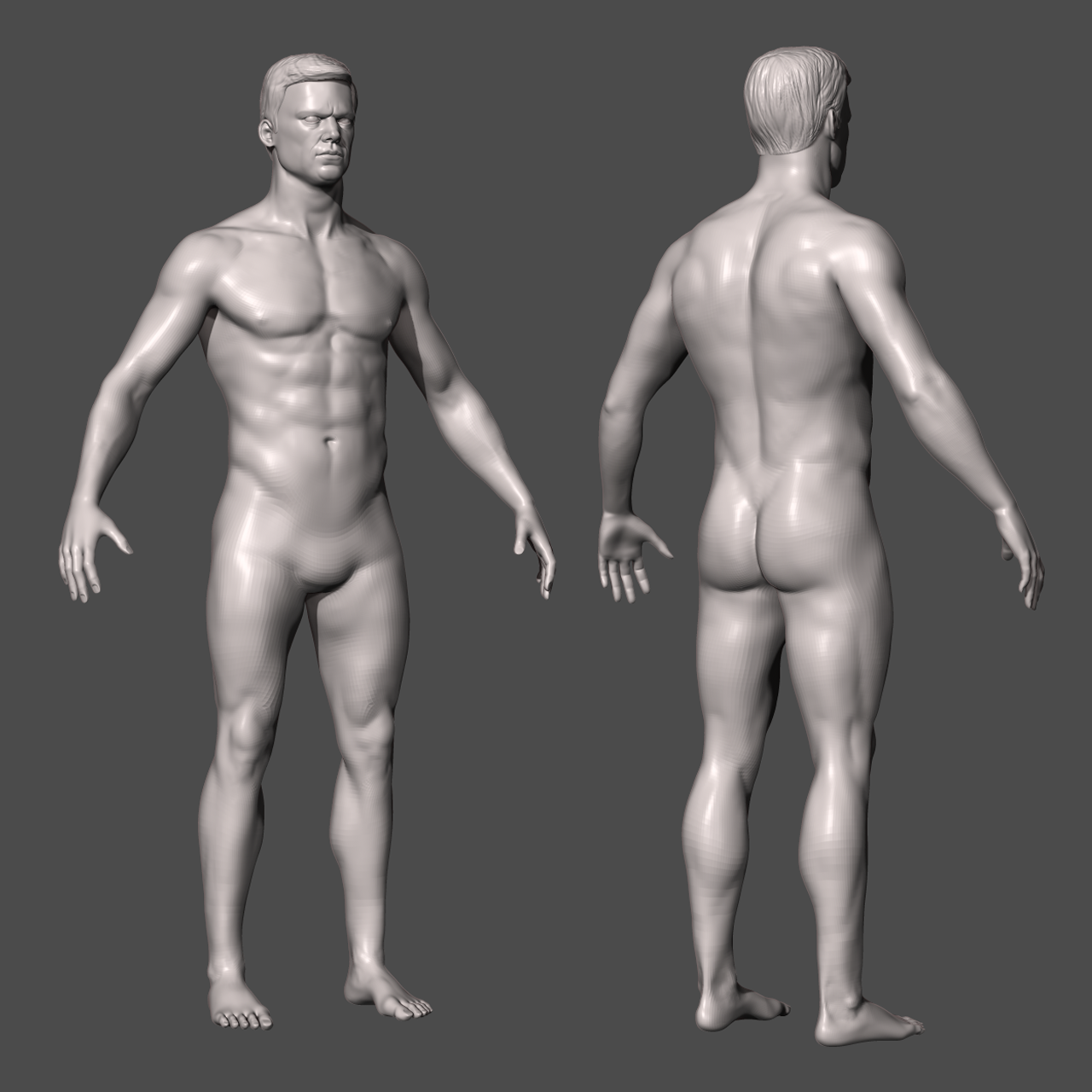 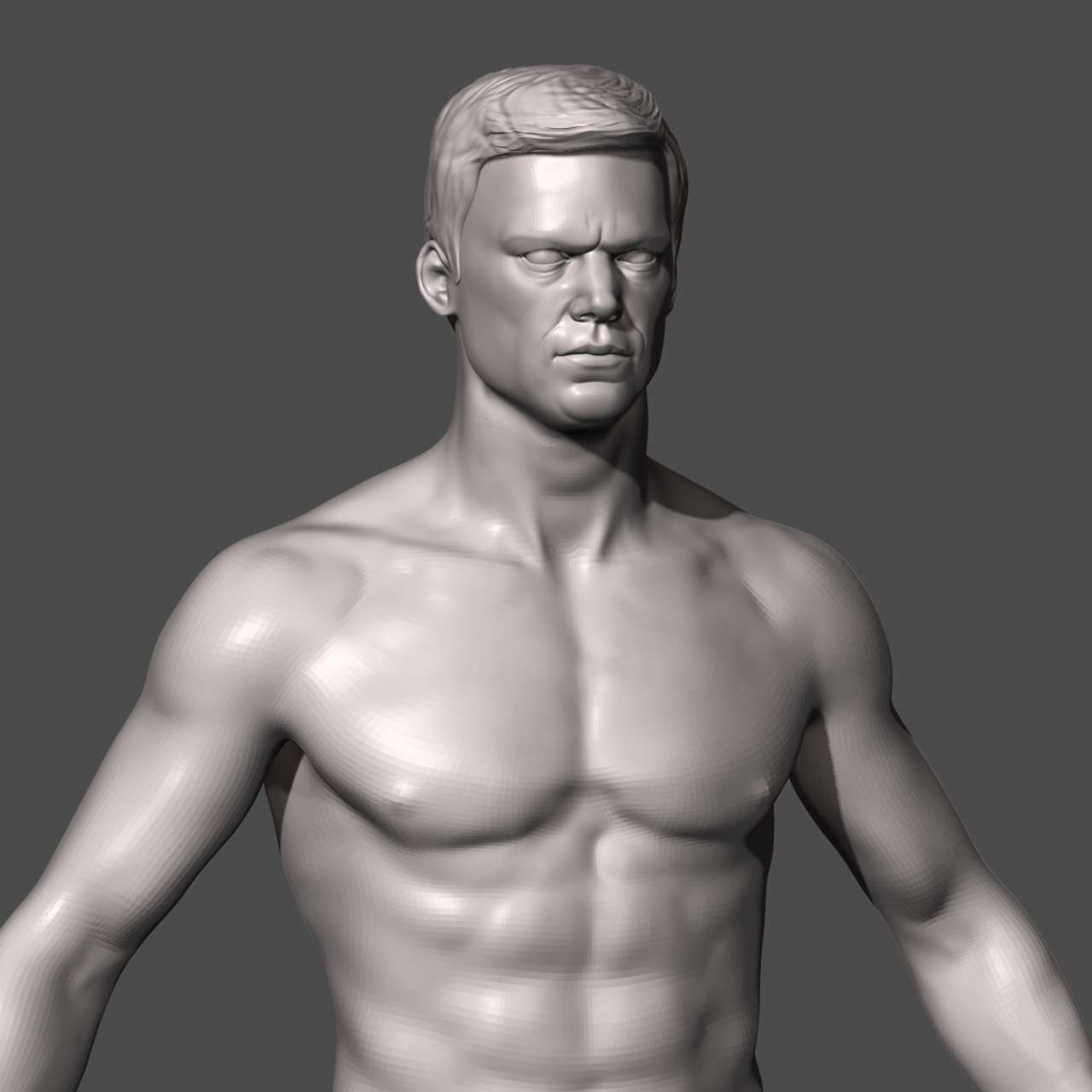 Week 2:
More more process on the face. Sculpting along the tutorials of Frank Tzeng. Still not to fond of the face, especially the eyes need a lot of work. 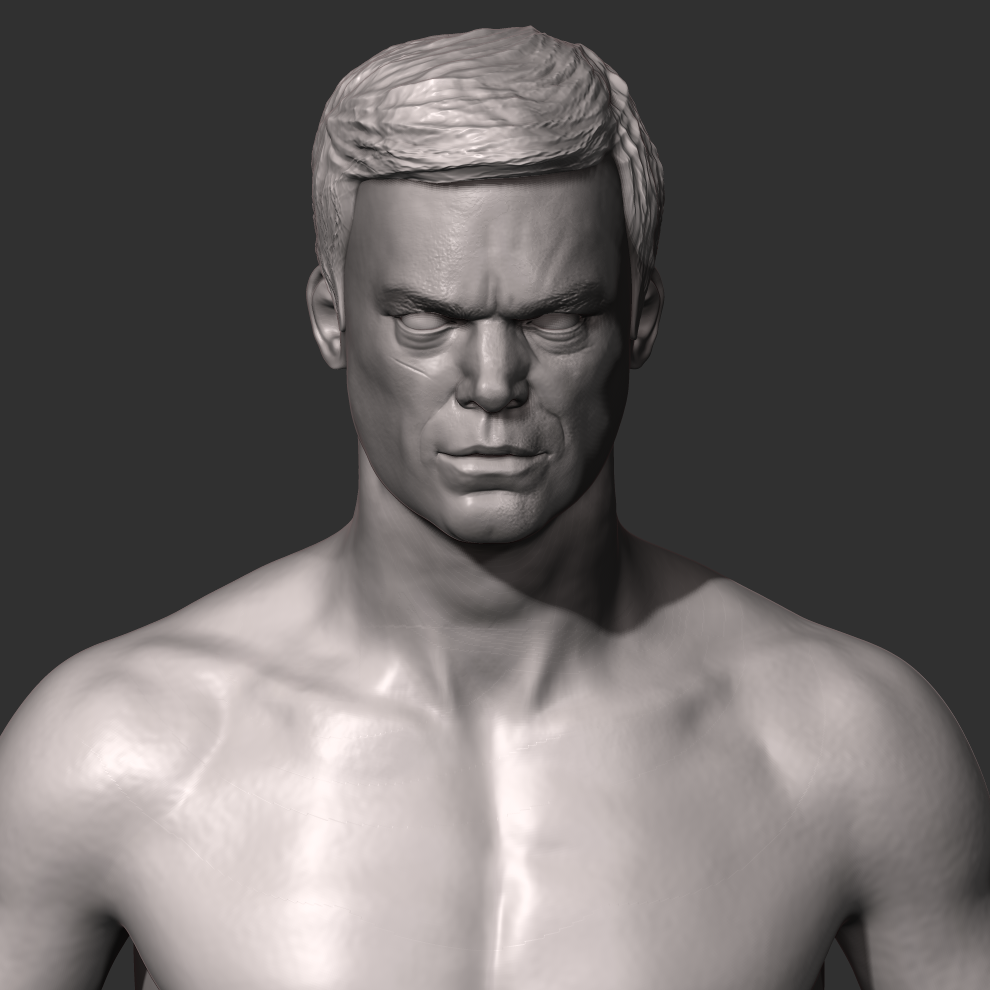 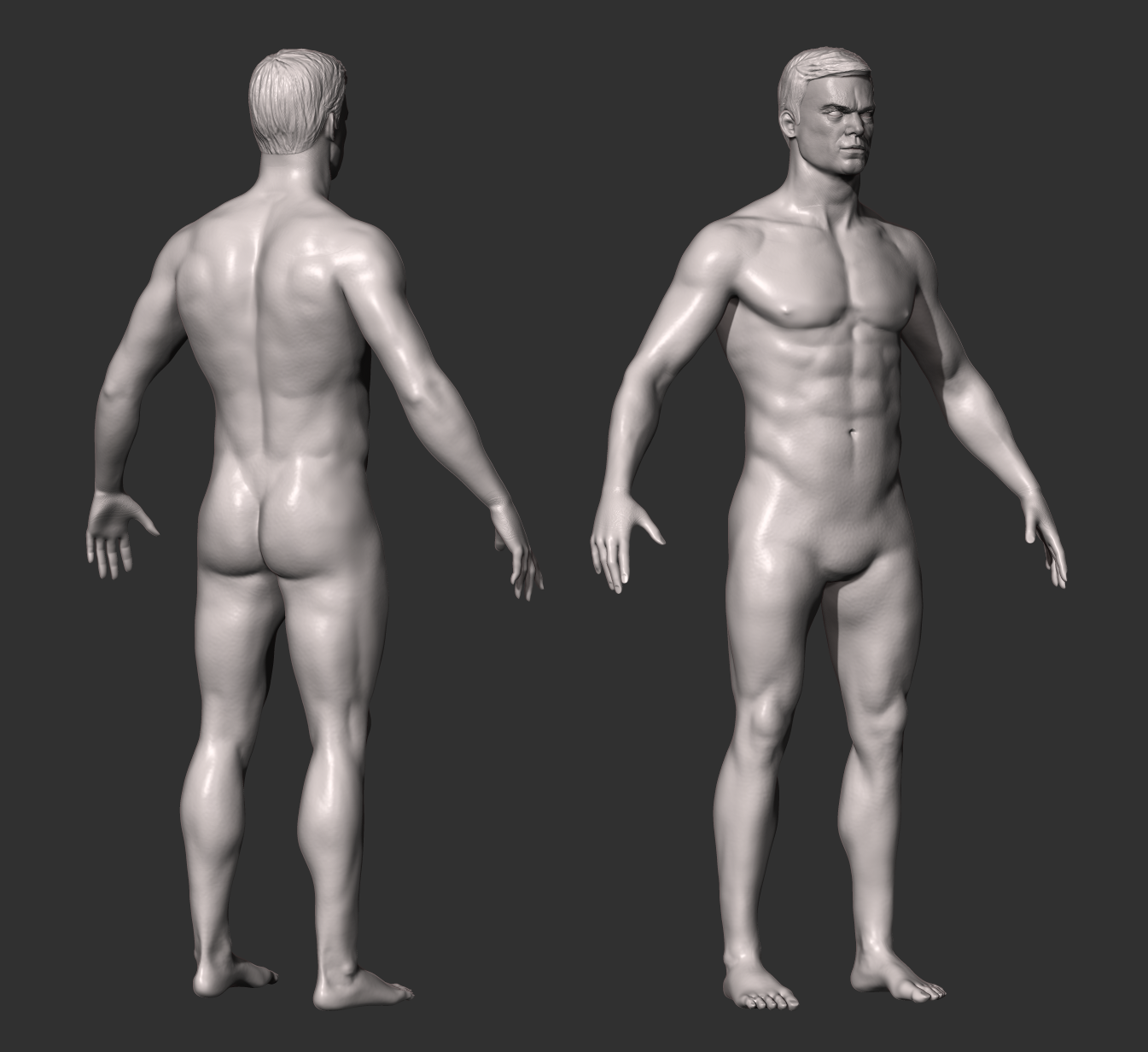 Week 3:
Clothing was created in Marvelous Designer and done the retopo inside Maya. Brought it into ZBrush and sculpted the tertiary details. 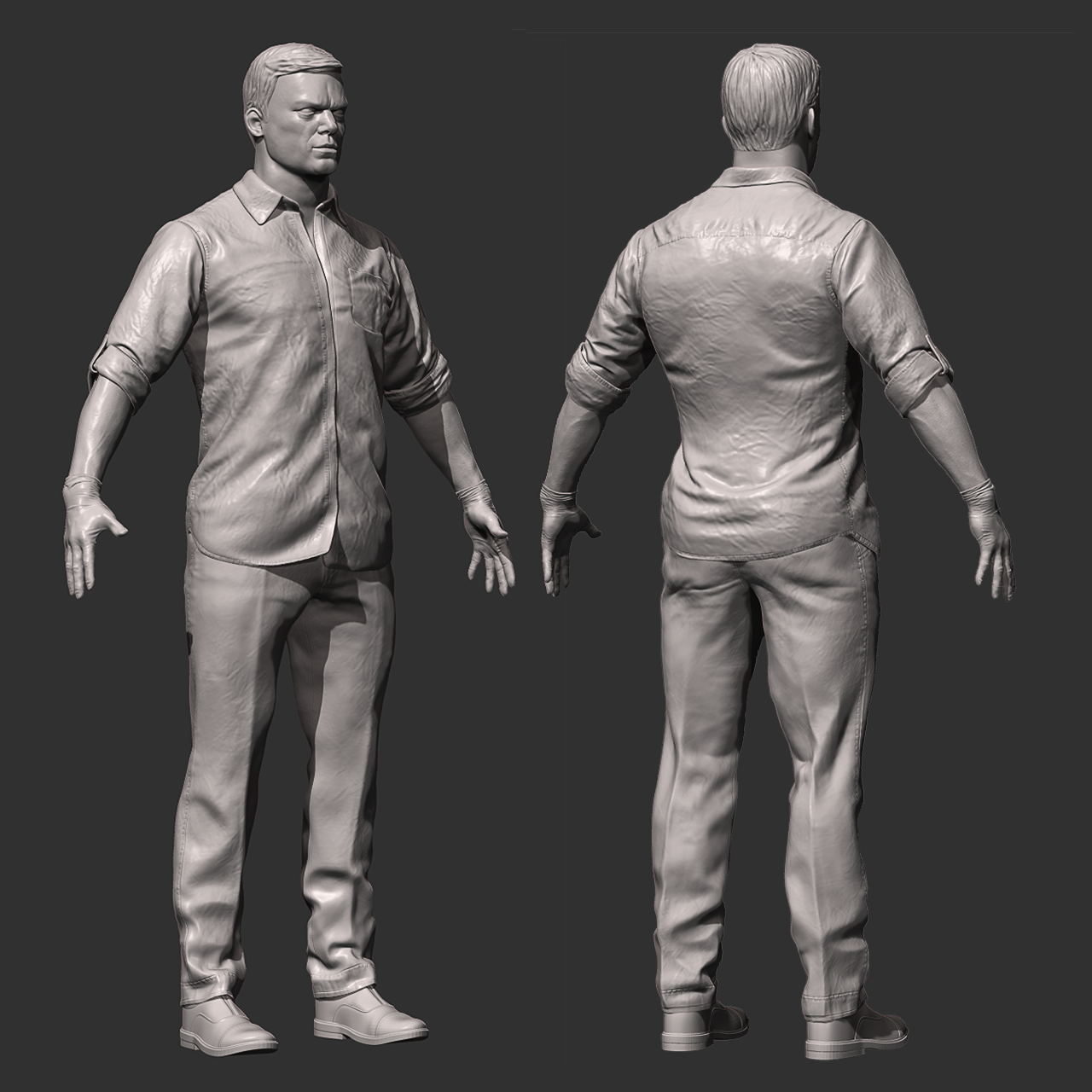 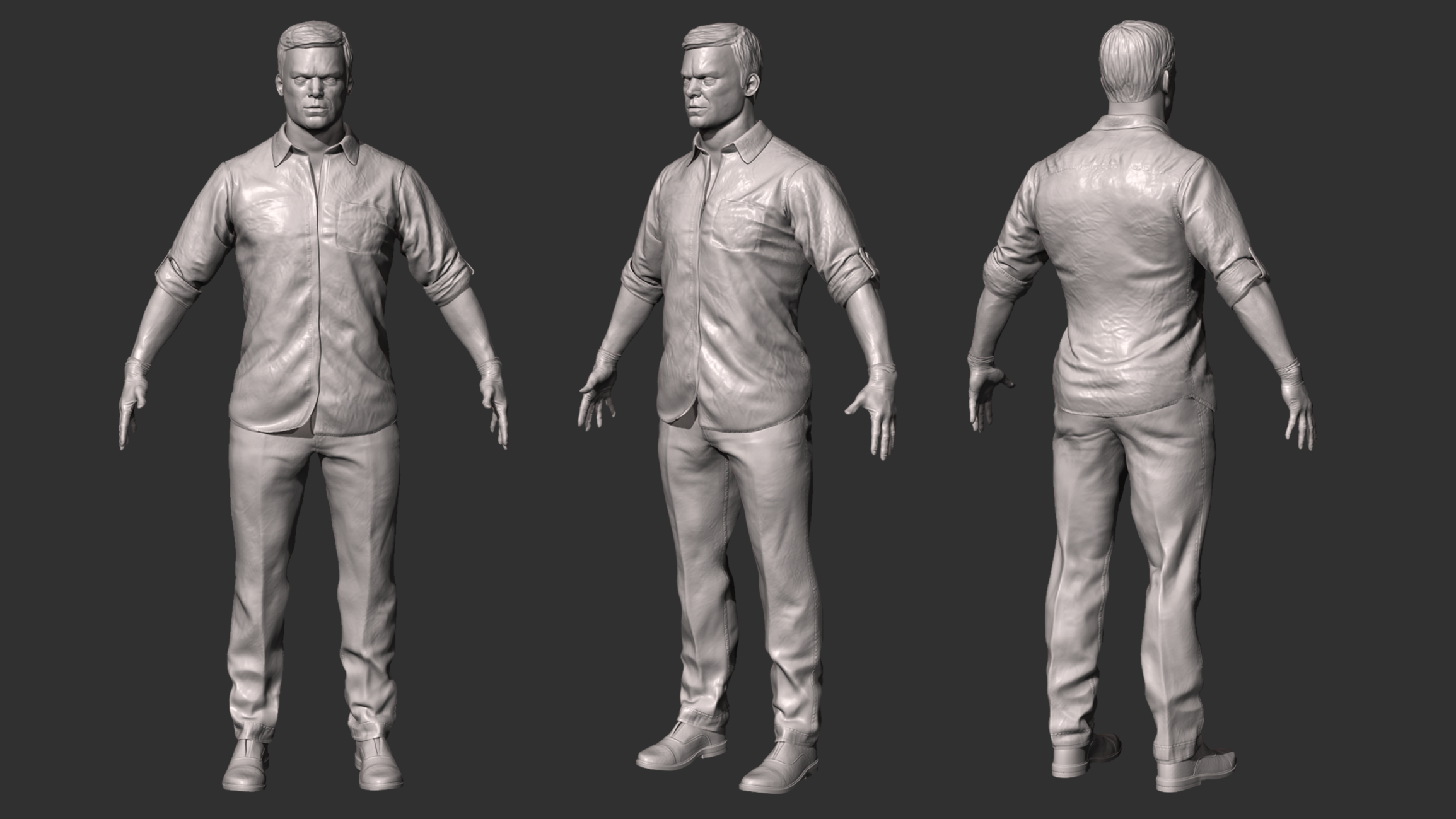