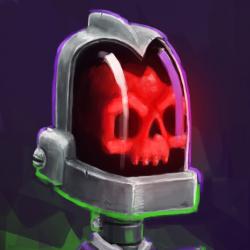 Bolovorix
greentooth
Offline / Send Message
Bolovorix greentooth
Jul 2018
So an old co-worker and myself decided to collaborate on a game project idea. It's mostly an opportunity to learn some new areas of game development at the same time as make something that is fun and looks cool.

He'll be streaming some of his programming on twitch: HERE

I figured I would make a thread on polycount to document what I learn during the process.

Anyways, here's a crazy proportioned knight that we're going to use as a starting point.

Figure it might be worth mentioning that all of these models have been made with Zmodeler. Something else I'm trying to get better at using. I think if it had a simple "cut polygon" tool like Max or Maya it would be even more powerful. You can get similar functionality using the zsphere method but it's so cumbersome to get the mesh into there in order to modify it. 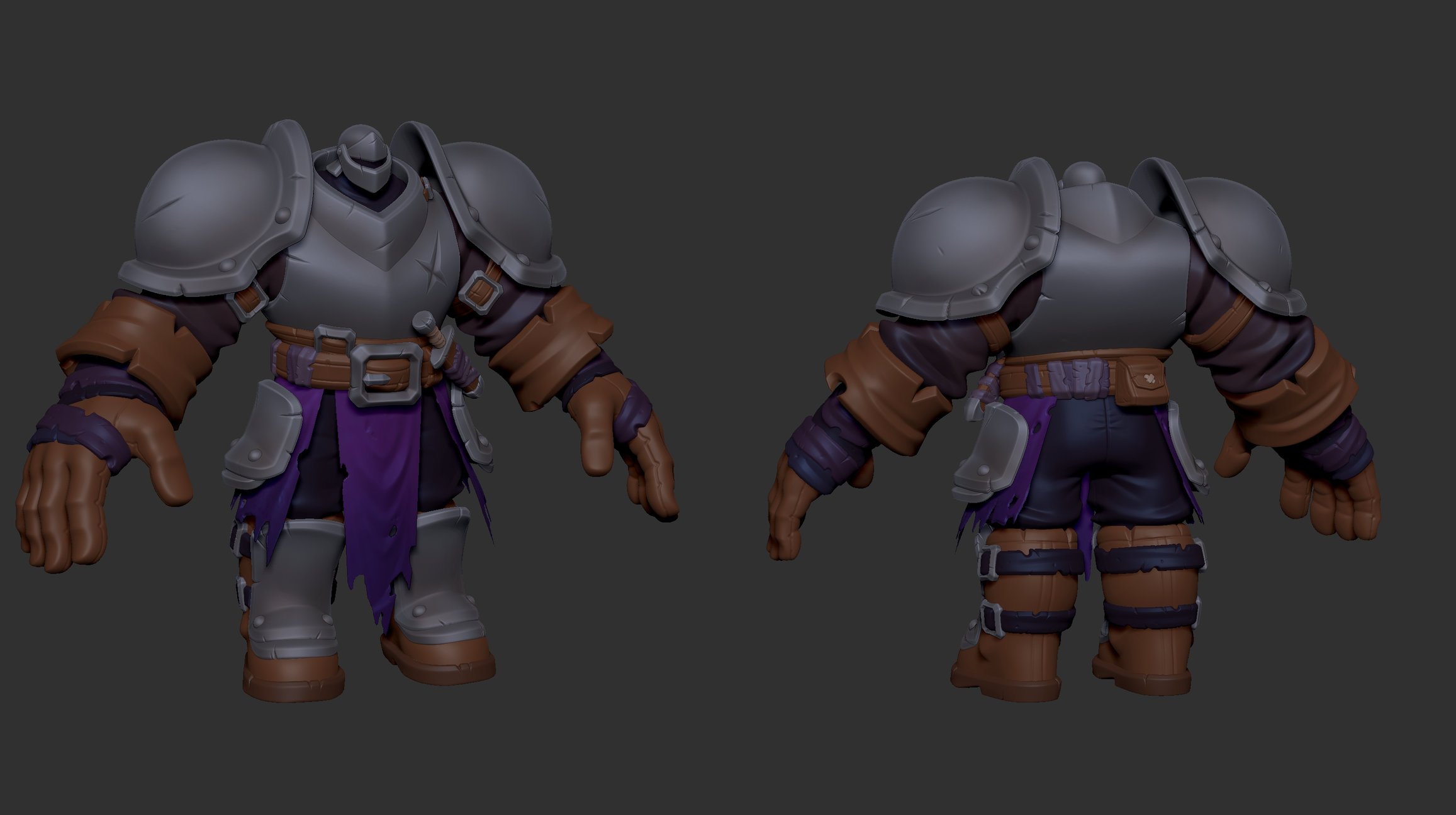 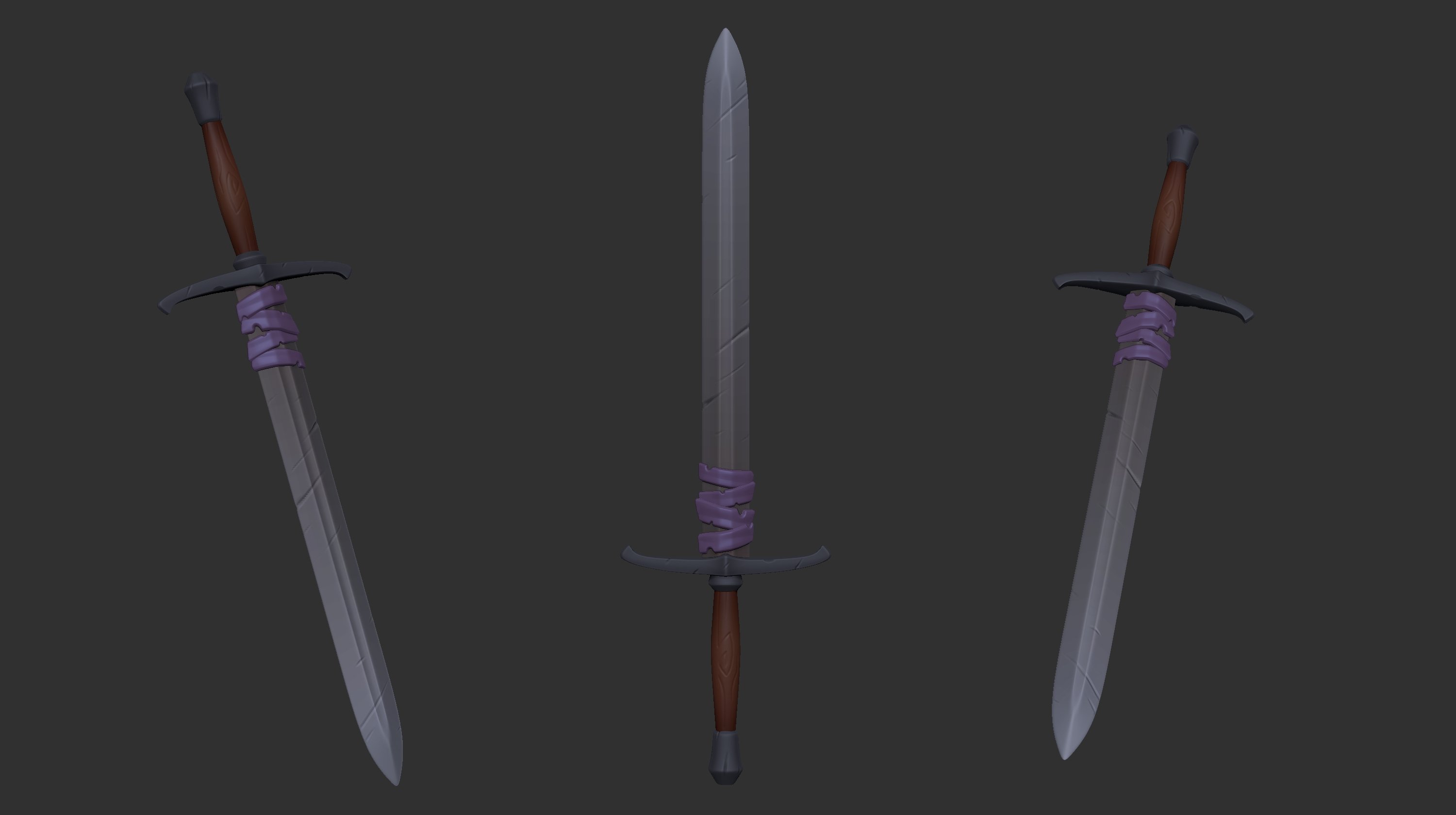 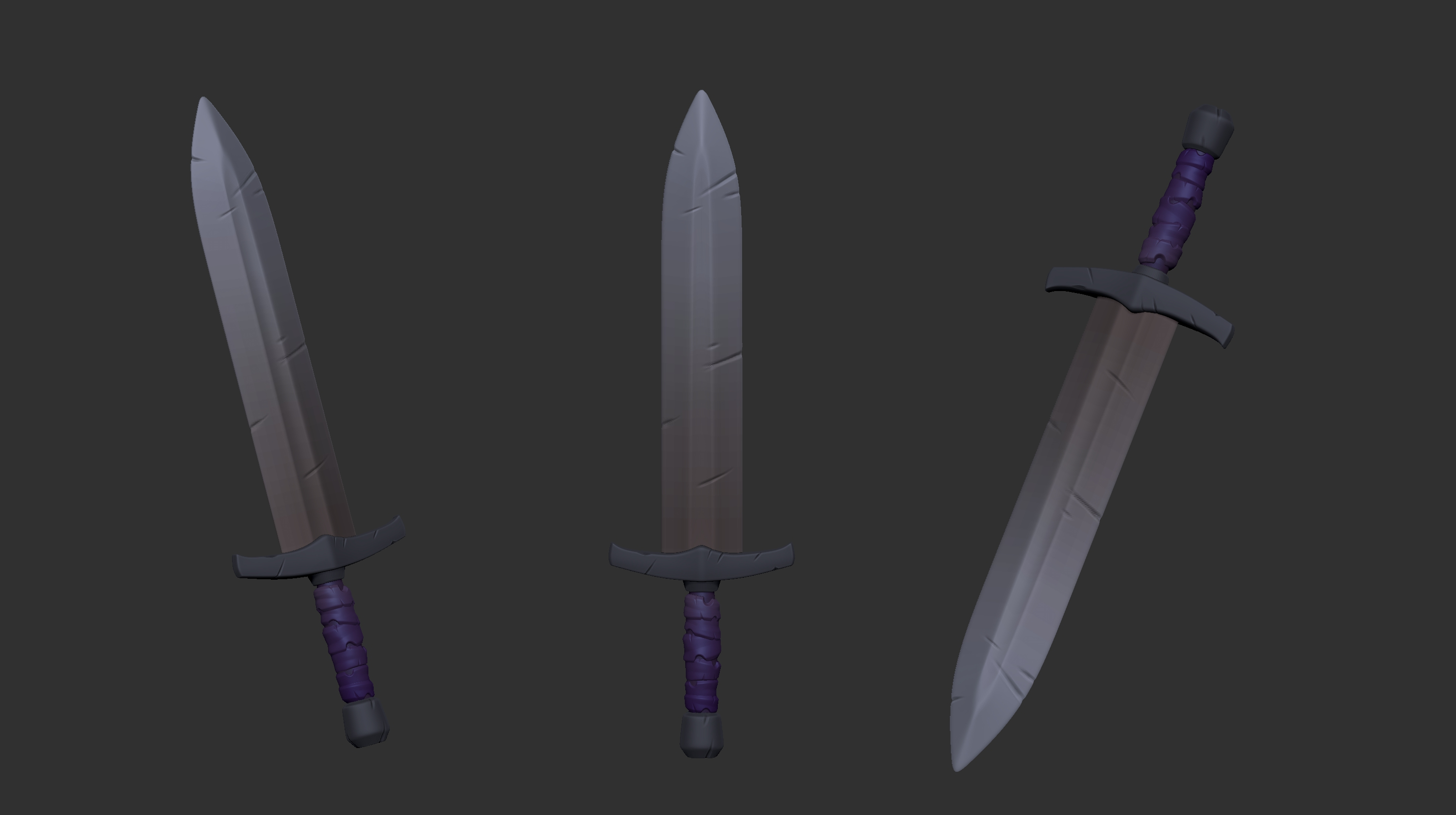 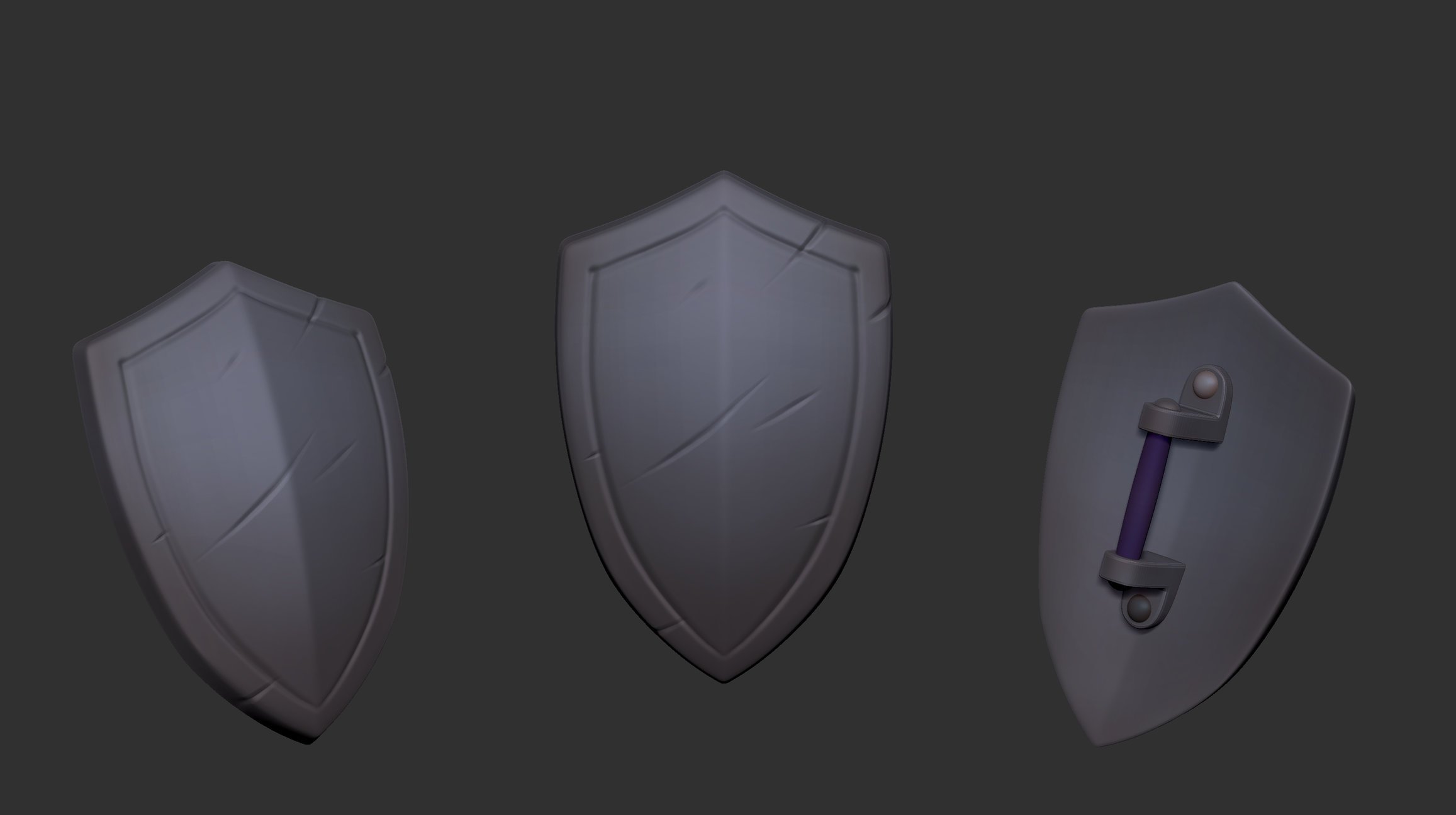 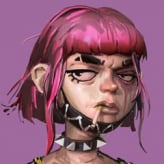