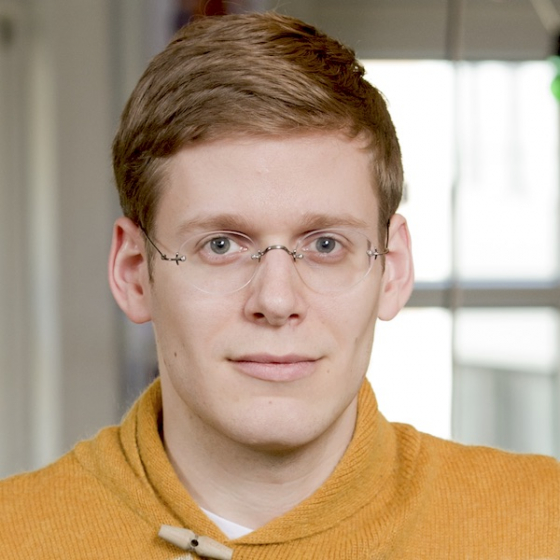 Chreas
Polycount Sponsor
Offline / Send Message
Chreas Polycount Sponsor
Apr 2018
Hey Polycounters, I've been working on AIRHEART on and off since early 2016 and it will finally be released later this year. Finally there is some time to share some WIP images with you.

A quick overview about the game; it's a twin stick shooter where player control an airplane and hunt for flying fish. The world of the game is above the clouds, and there are flying rocks everywhere. Storywise the players take the role of Amelia, a young girl who came from the world below and wants to catch the biggest whale to make a better living.

This post will have lots of different things in it because the game just has a lot of variety; fish, airplanes, flying islands... Also, since we're a small studio we've got lots of hats; this led to some of the stuff being concepted directly in 3D (airplanes, character) while other stuff (weapons, fish) had pencil concepts.

So let's get this going! I started with the airplanes since they're the core of the game. We wanted to have a modular system where players can chose their own combination out of chassis, wings, engines (propellers) and weapons. I think with this kind of goal, concepting in 3D gives you the advantage to see many combinations at the same time, with silhouettes in top / side / front perspectives. 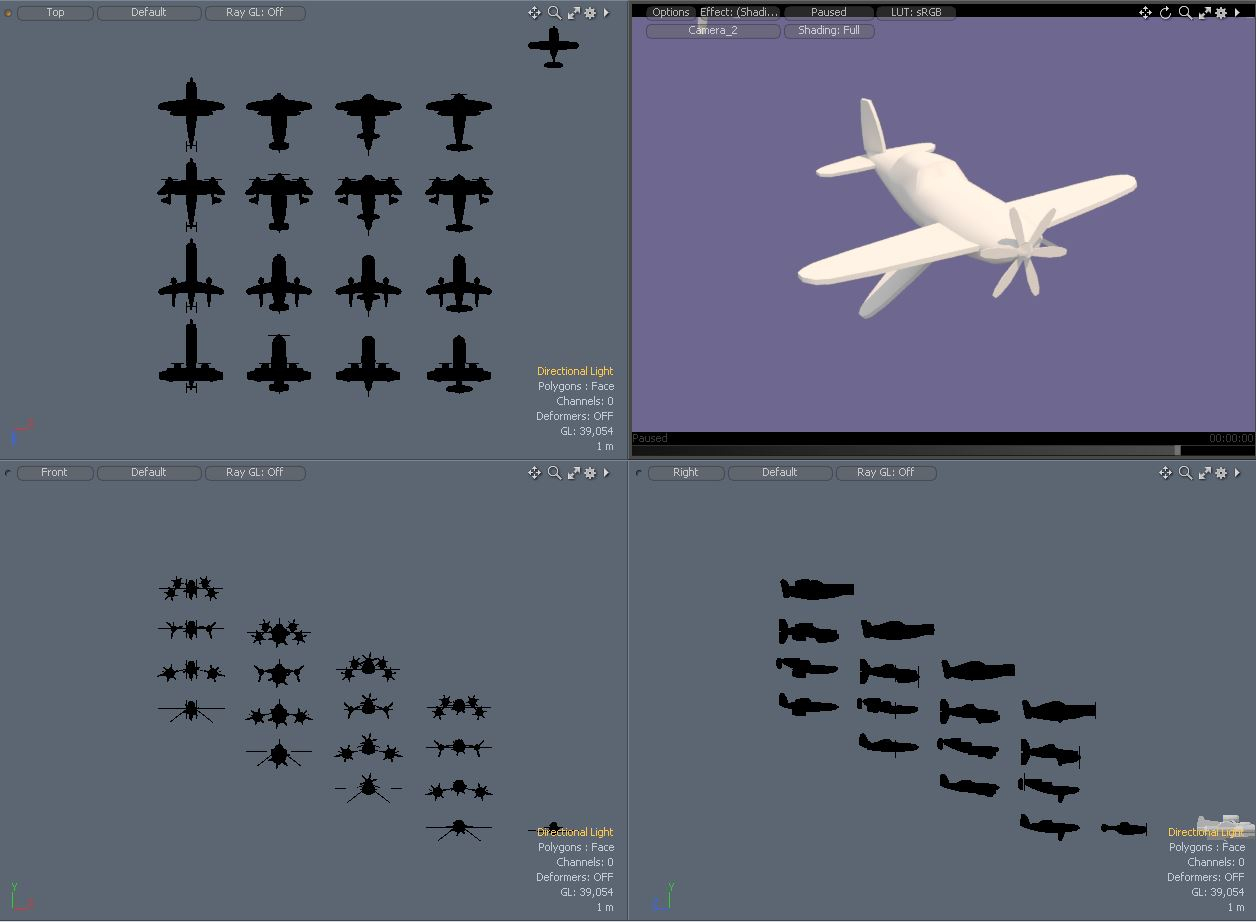 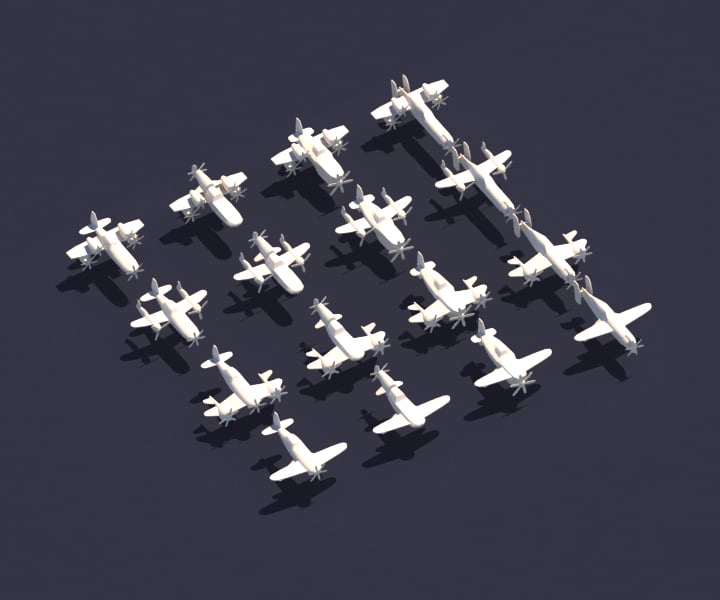