Is getting a used Cintiq 21ux now a bad idea? 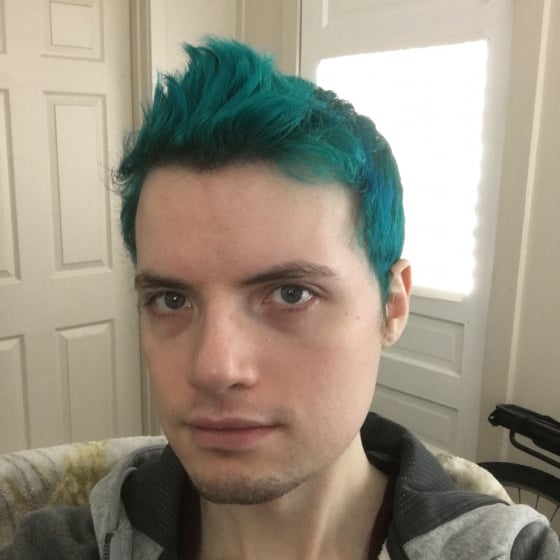 Zack Maxwell
interpolator
Offline / Send Message
Zack Maxwell interpolator
Apr 2018
I've found what seems like a good deal; a used Cintiq 21UX DTK-2100 for $500.
If it arrives defective I can return it, but longer term the 21ux is not covered for repairs by Wacom. That said, the repairs would cost more than the $500 paid for it anyway, in most cases.
I'm using a regular Wacom right now. Is getting this a good idea, or is it too much of a gamble given the probable age of the device? I've heard the 21ux is pretty sturdy, with some people still using ones they got 10 years ago when it was initially released.
0 · Share on FacebookShare on Twitter