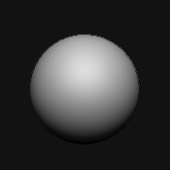 slocik
null
Offline / Send Message
slocik null
Mar 2018
Since i got myself my first 3d printer this very week, cr 10 mini, i decided to try my hands at this comp as a spend few days trying to understand how 3d printing and slicing works.

At first i palnned to make full 3d pudge figure but i realized it would take a lot of time and it will be harder to print so i settled on a  bust.
In this case, this guy https://dota2.gamepedia.com/Nature's_Prophet

I used an old model of mine as a base and reworked it to start a printable base.
I wanted to have a dota logo in front on the base, but i felt it would be too much, so  for now one inspired by radiant tower base.

For now i dont like the leafs or the neck runes.
Also to reduce overhand issues for less supports i think i should modify some of those horns.

I might actually still go for the pudge, i dont know.
I will try printing a tiny 8cm version and see how it looks, or if it will be a total failure. 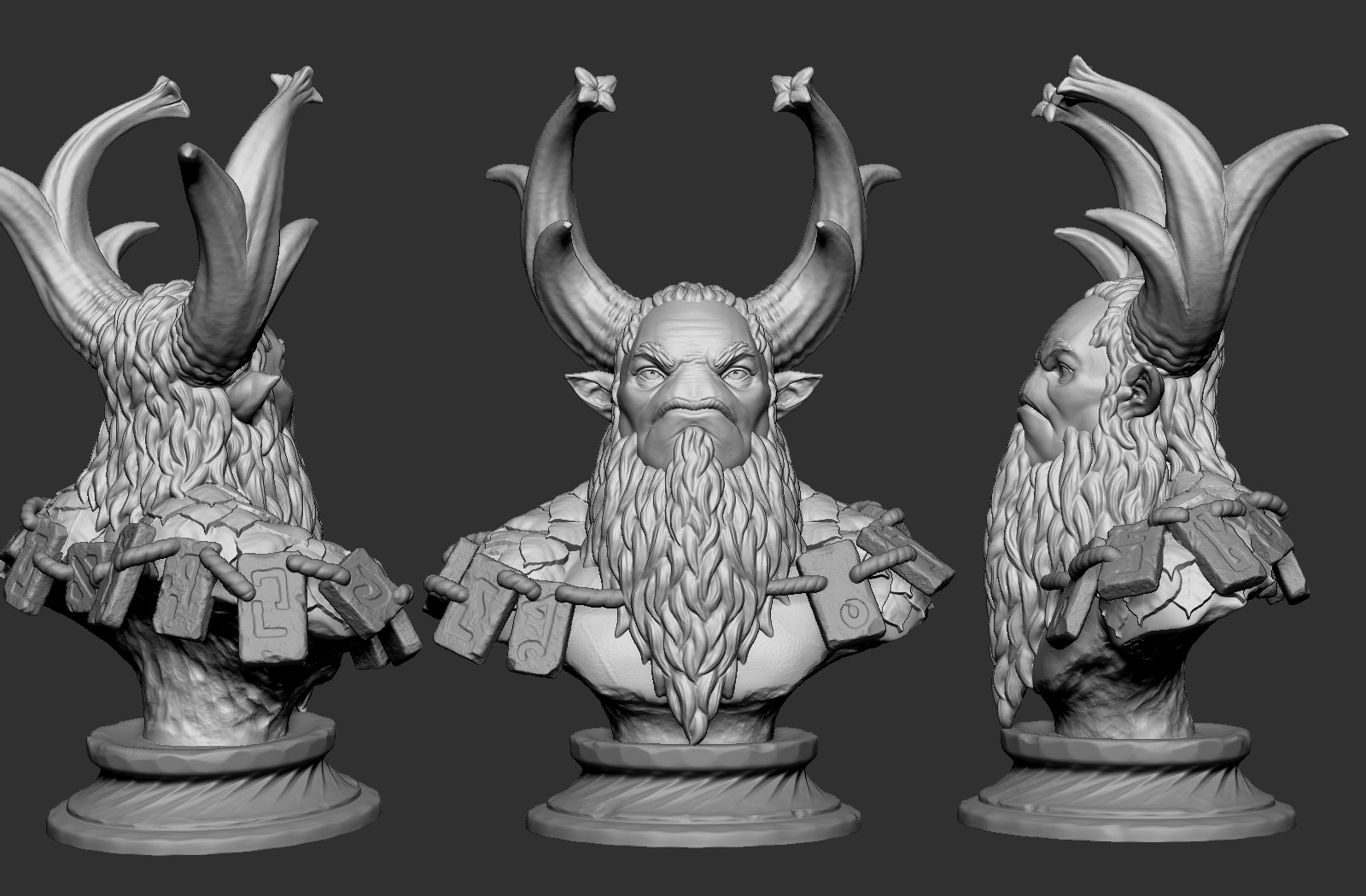