Kyuss
null
Offline / Send Message
Pinned
Kyuss null
Feb 2018
So I've always been bad at fixing unwanted hard edges. I've tried different combinations of edge flow/merged vertices, Googled, scoured YouTube, but I've never been able to get high res models completely smooth. I always end up with some pinching. As you can see in the images, I'm trying to keep the smooth, round cylinder shape, but also have holding edges for the edges/corners where they need to be. I feel like I overthink this and there should be a simple solution. Any tips?

Example below (Model is in smooth preview mode).

Before trying to get rid of unwanted hard edges: 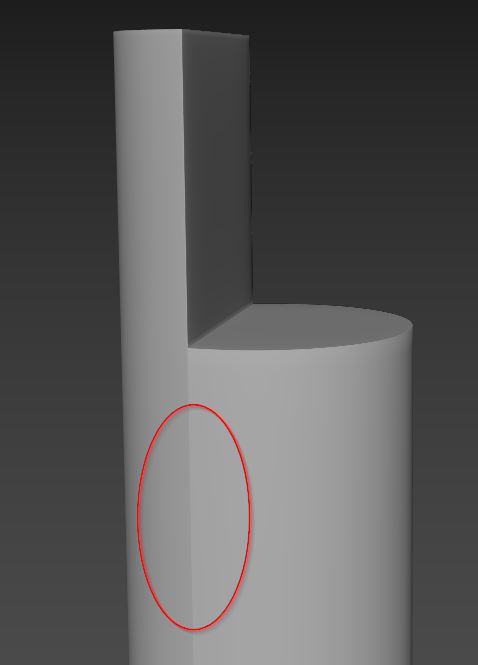 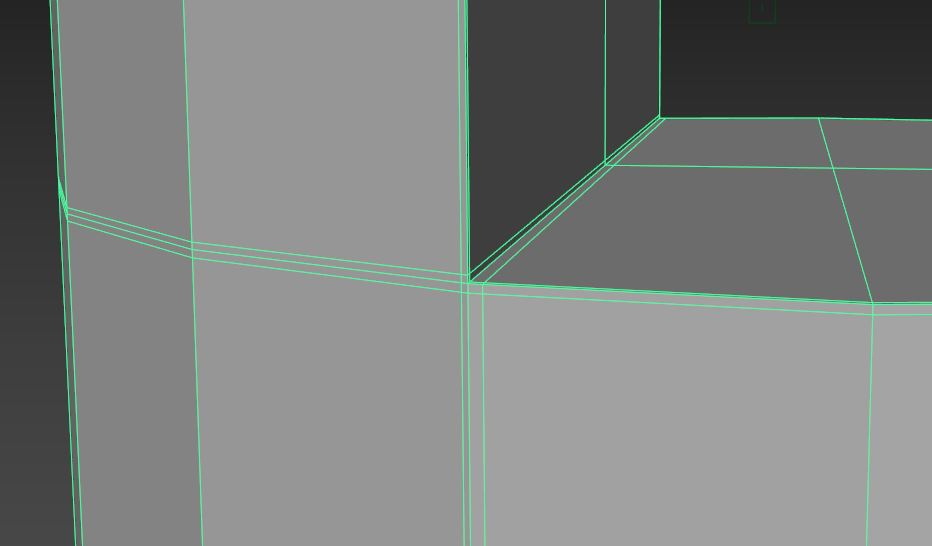 After trying to get rid of unwanted hard edges(Still have a little crease where it needs to be smooth): 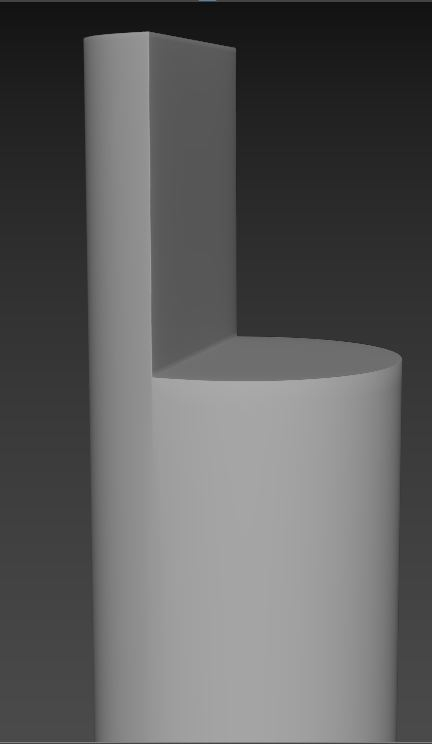 Got rid of unwanted edges, merged some verts, but still have a crease: 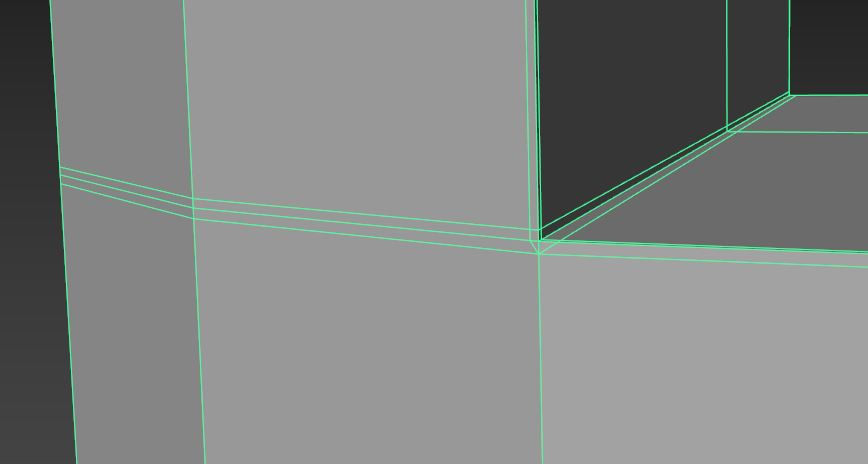