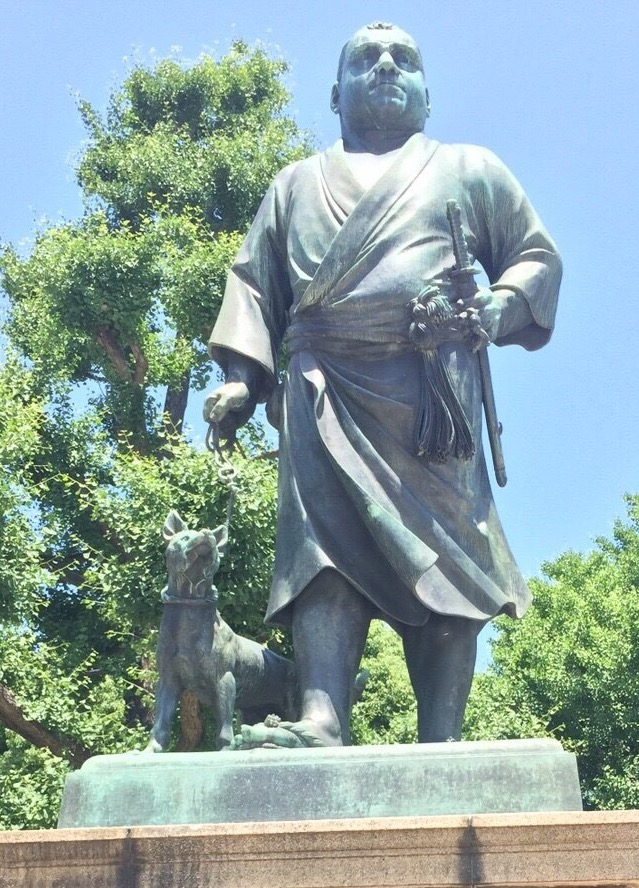 Thank you for planning a good contest!

I am not good at English….but I will participate

This is my first time to design a sound without using commercially available libraries, I think that it is a good opportunity to study.

I have already finished the finalmix.

However, I was designing while doing another work, so I could not have time to write a report.

So, from now on about production I will post it.