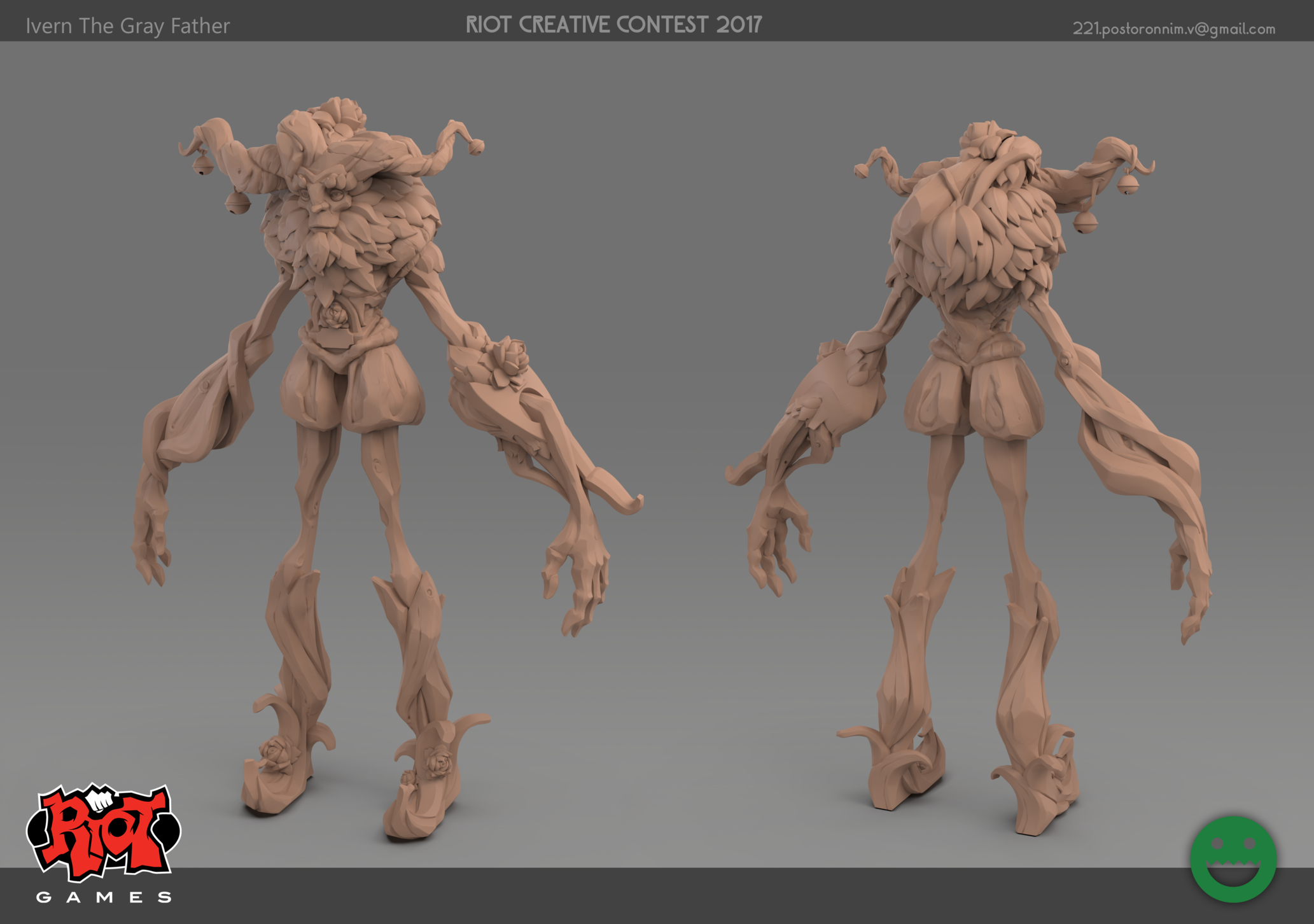 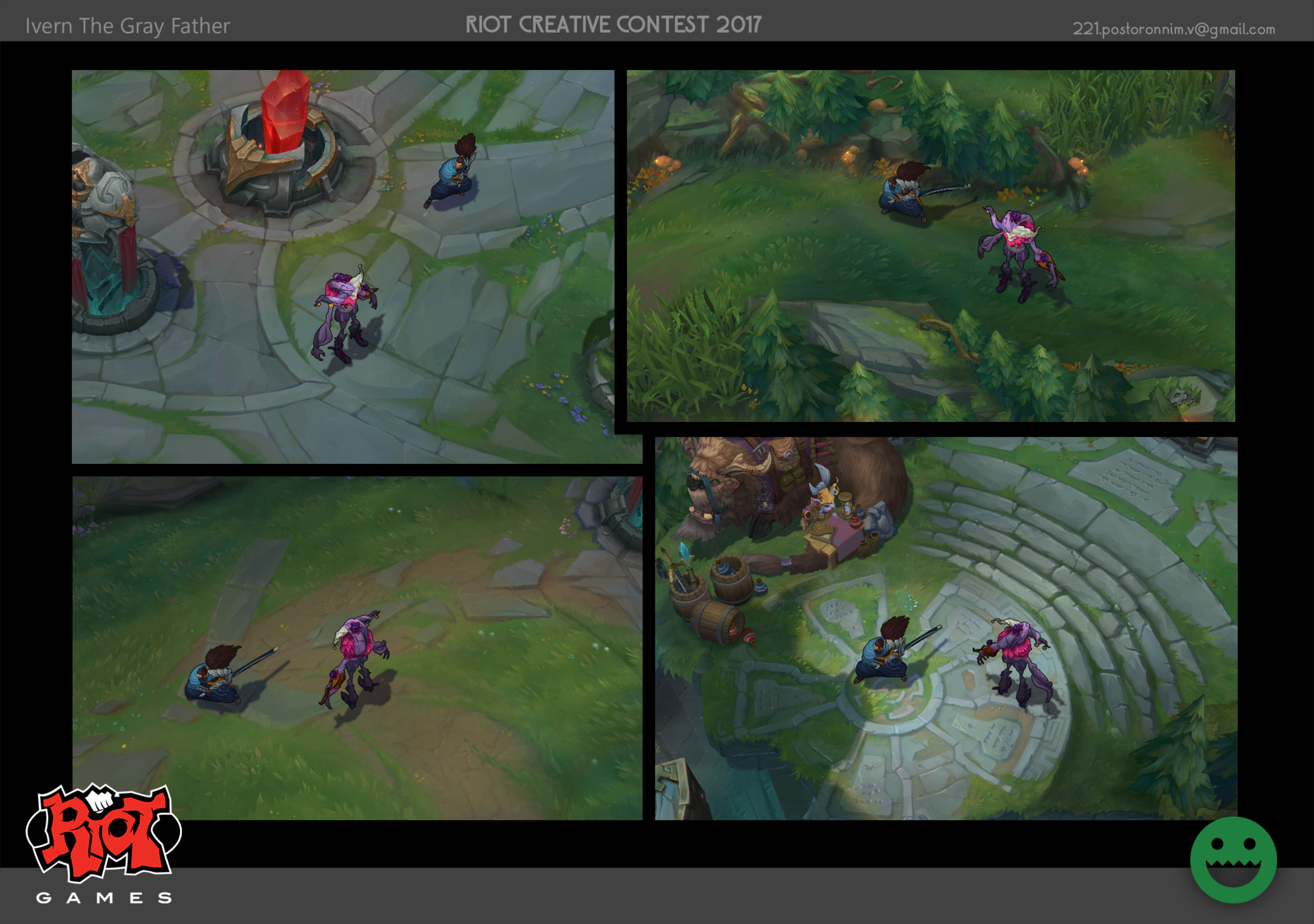 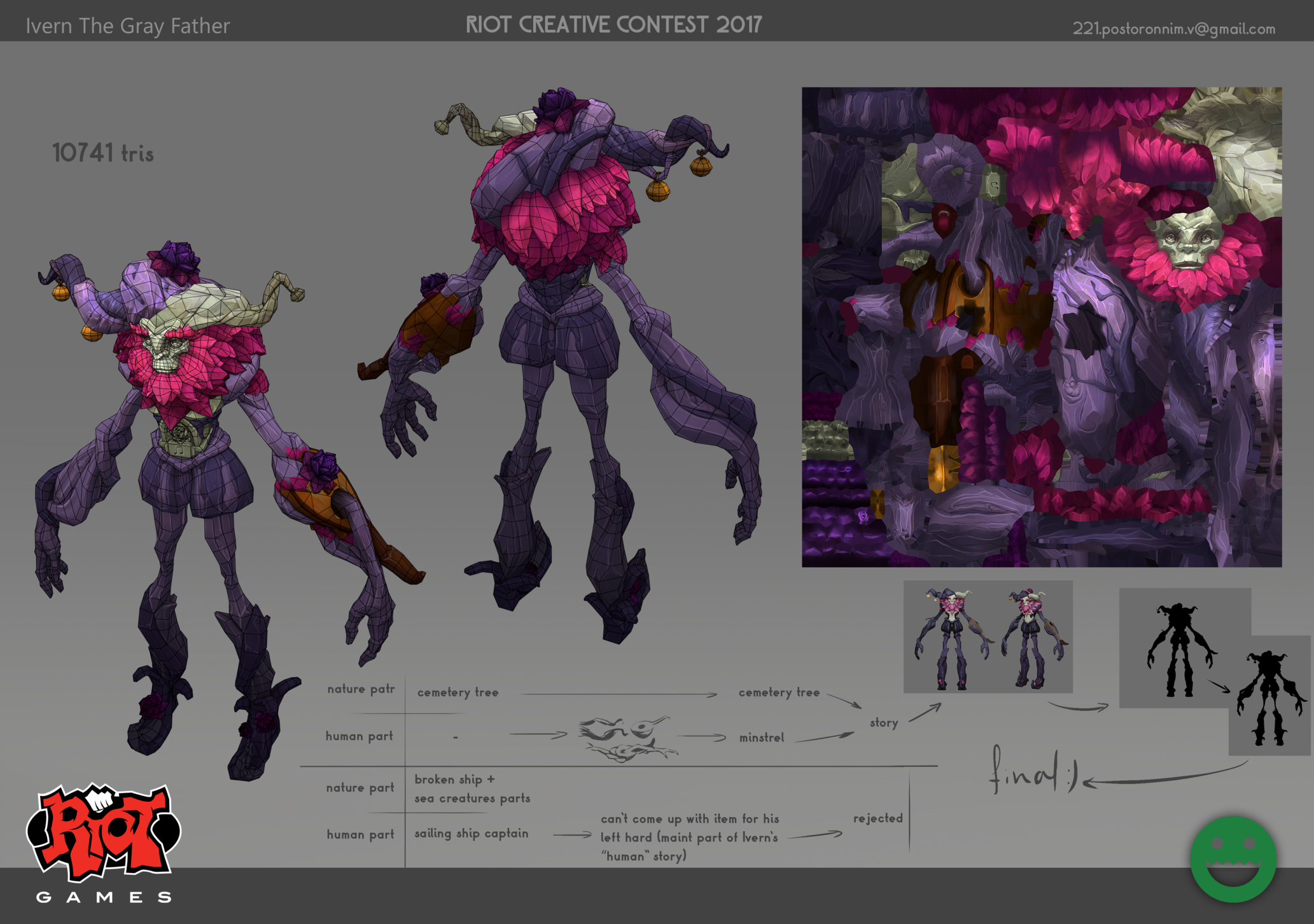 Hi everyone,
it's my version of Ivern The Green Father. Really like the idea of this character his forms an gesture.
I started working on January 9th and was focused on making highpoly so I didn't have time to make this post earlier. But I'll upload my WIP stages in the post below.

Hope I'll be able to meat the deadline know it will not be easy. But anyway I am going to finish this character as I am having a lot of fun making it.
So let me present you Ivern The Gray Father and his story.
Hades job was a large burden even for a god.
He was supposed to lead the dead souls underground, through the Scary Forest to their last shelter. The Forest was so terrifying that
Hades had to lead these souls blindfolded, so they wont give a single look to this dreadful place, because this could turn them into one of the crooked trees and stay in there forever. He wore a special bell on his belt so the deceased could always follow him.
And so it went from day to day.
Above the Scary forest there was a cemetary. There was a minstrle who used to pass through it going back home from the tavern. Every single time he was drunk as a skunk and, you guessed it, he sang. His singing was heard even in the underworld and this drove Hades completely mad.
The only thing that calmed him down was the fact that, he knew, one day these songs would stop forever. When this day finally came he
kept the minstrel soul out of the forest.
He turned the nearest tree and the bard's gravestone into a body and placed the poor soul in it. So he become a new guide for dead souls in the Scary Forest. This is how the story of Ivern, the Gray Father, began. Ironically, the bard wasnt upset about all this, he continued singing and sometimes his voice was a single light in the Forest full of darkness. 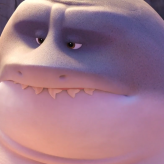 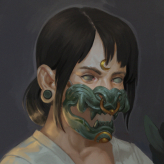 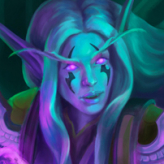 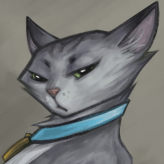 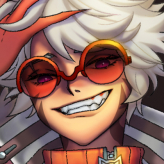