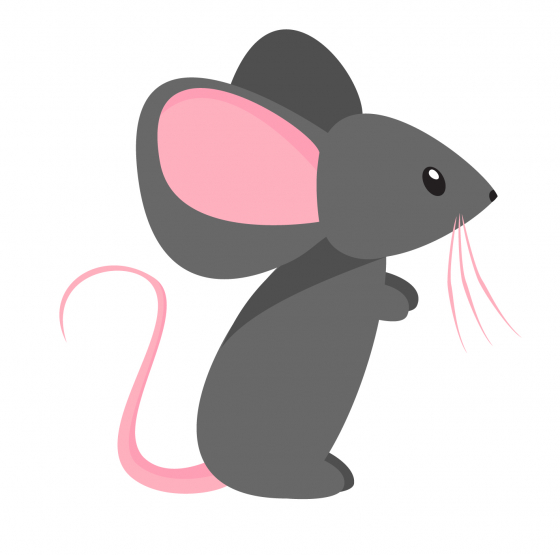 AutoRunFail
polycounter lvl 2
Offline / Send Message
AutoRunFail polycounter lvl 2
Jan 2018
I know it's a bit late in the game, but I work my best at the last possible moment, so here's hoping that I come up with something good over the next few days! I will post update as I determine who I will write about and what - I haven't played LoL before and I am still working my way through the champions but I have a few good candidates. Thanks!
0 · Share on FacebookShare on Twitter