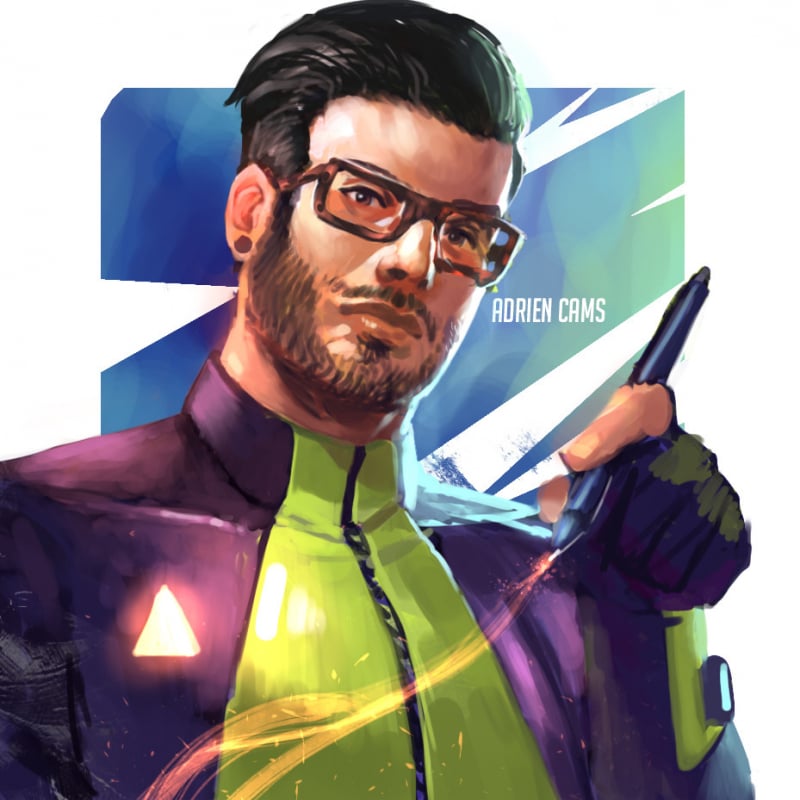 I was doing the Jayce, Tiger of Jade.

And i wasn't realy happy with my concept, because i was just creating a new design on an existing theme. Then i decided to create something by my own self. I will do all other force characters (i wish i could). Let me check what you think of it !

Let's imagine how cool is it, at the 30 first seconds, you can heard a fuckin cool music done by an electrical guitar, as the star guardians does. Starting the game with 5 friends, and with the 5 powered force skins. Red force Rengar as a jungler, or Black force Zac (I hesitate for the jungler poste), Pink force Annivia as a midlaner, Yellow force Janna as support, Red force Jhin as adc and Green force Oren for the top, I missed the blue one but Many ideas are so cool to draw!! I have to check what does the contest allows for the illustration. I may do an illustration with the whole team? 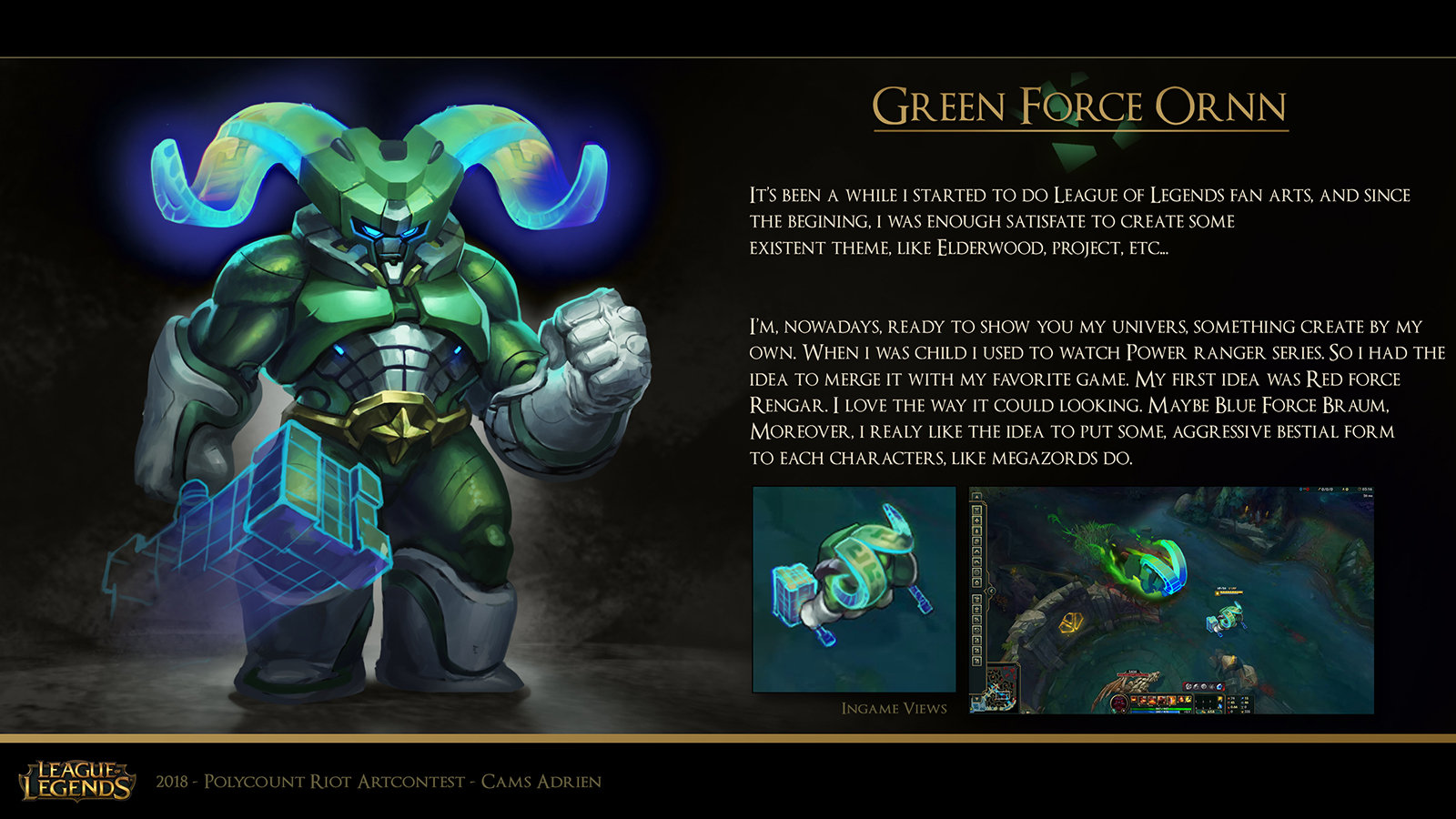 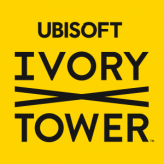