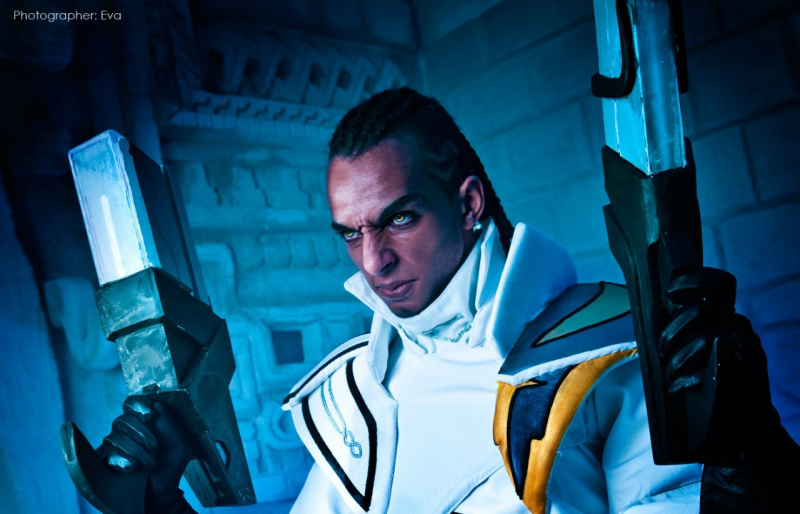 JJuice
vertex
Offline / Send Message
Pinned
JJuice vertex
Dec 2017
Lucian - a real monster hunter. He did this job with his wife and continues to do it alone. But does loneliness help in purifying the world of evil or becomes the main enemy? My story tells about this.
Hope you enjoy my story