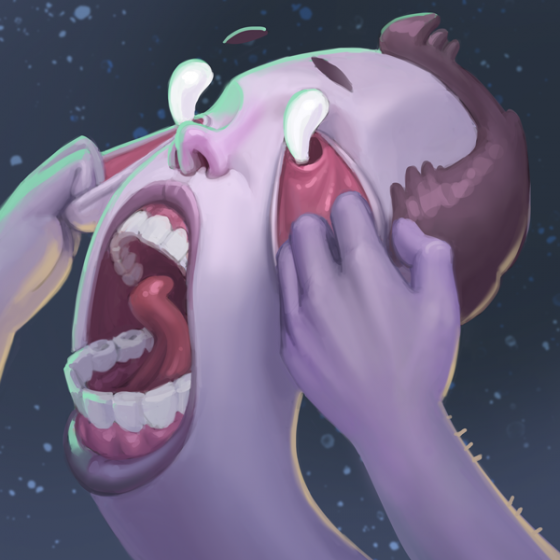 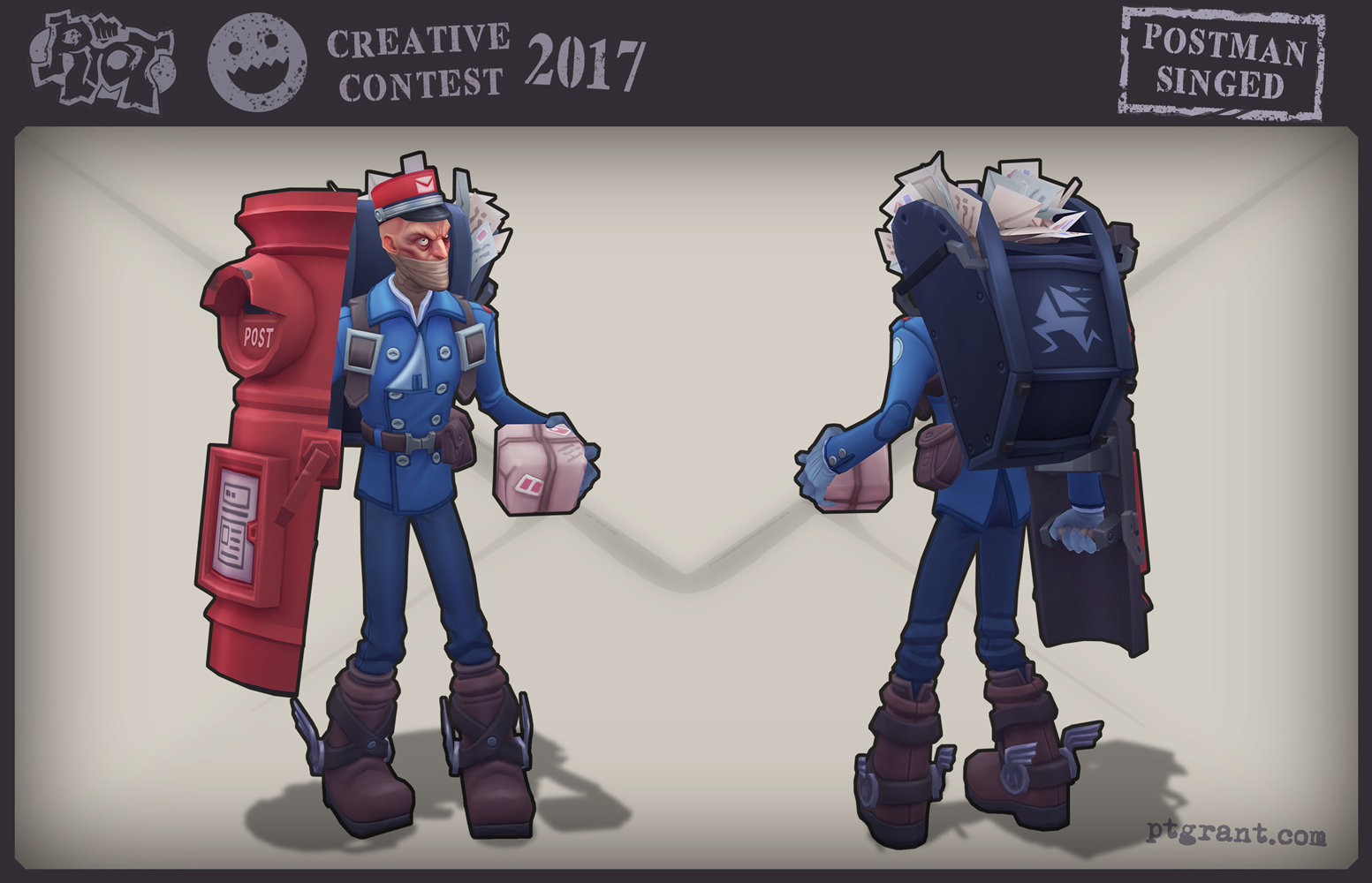 Hey all, after the last Riot Art Comp I wanted to get in on the action, and I guess this would be my first competition entry on Polycount!
So full disclaimer: I am not a League player, if I'm making a weird choice and doing something that would make no sense for the game, don't be afraid to call me out on it! I don't know a lot about League, but I do like the character designs and hope I can do them justice.

I've decided to go with Singed, and want to make a postman skin for him, where he spreads letters and uh lobs parcels at people I guess. The idea is he uses a large mail box door as his shield, and on his back an overstuffed box leaking mail. Eventually I realised it would make more sense if door was from the mail box on his back, so that's the plan now, as long as I can still make it recognisable and get the scale looking right. 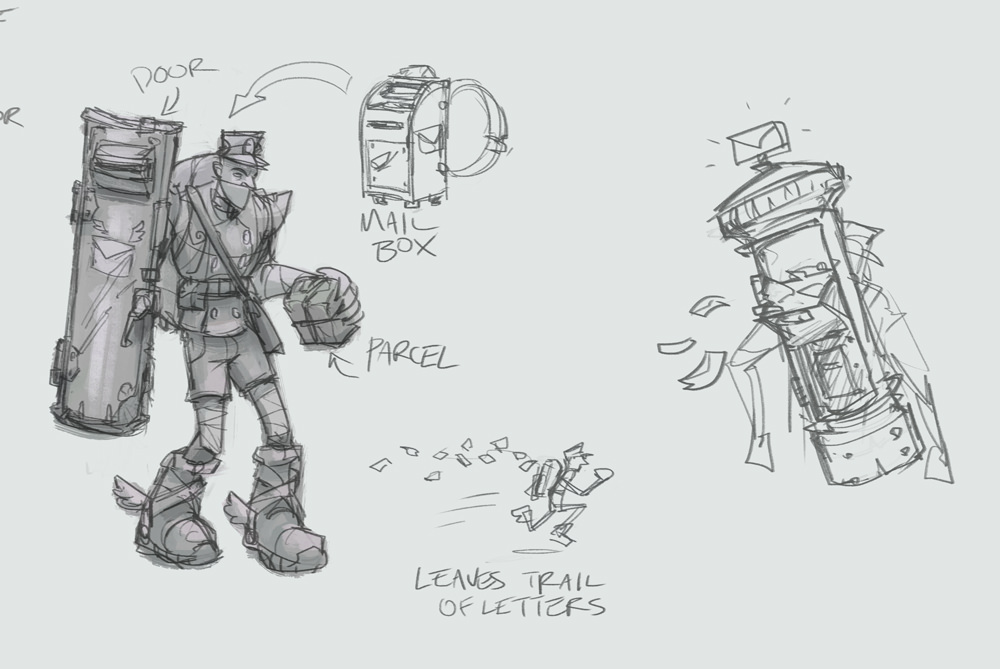 Well, I'd better get on with it, watch this space. 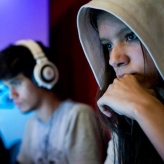