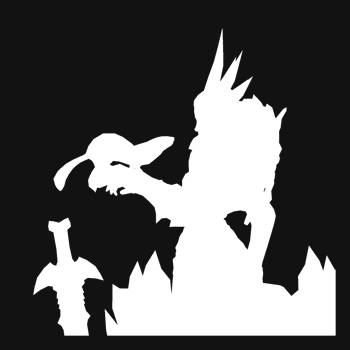 tarwater
polycounter lvl 14
Offline / Send Message
Pinned
tarwater polycounter lvl 14
Nov 2017
Giving Beast Hunter Leona a shot. Gonna jump right into 3D soon, as I don't care much for concepting. Just wanted to get some of the major shape ideas going and then I'll flesh the rest out as I go and toy around with different colors, smaller design elements like various face tattoo ideas and such. Probably going to add more bones, teeth and feathers to the design, most likely in the shield and sword. I plan on making the lion more of a fantasy beast lion as opposed to a traditional lion.  I'll mess around with proportions for the character in 3D. 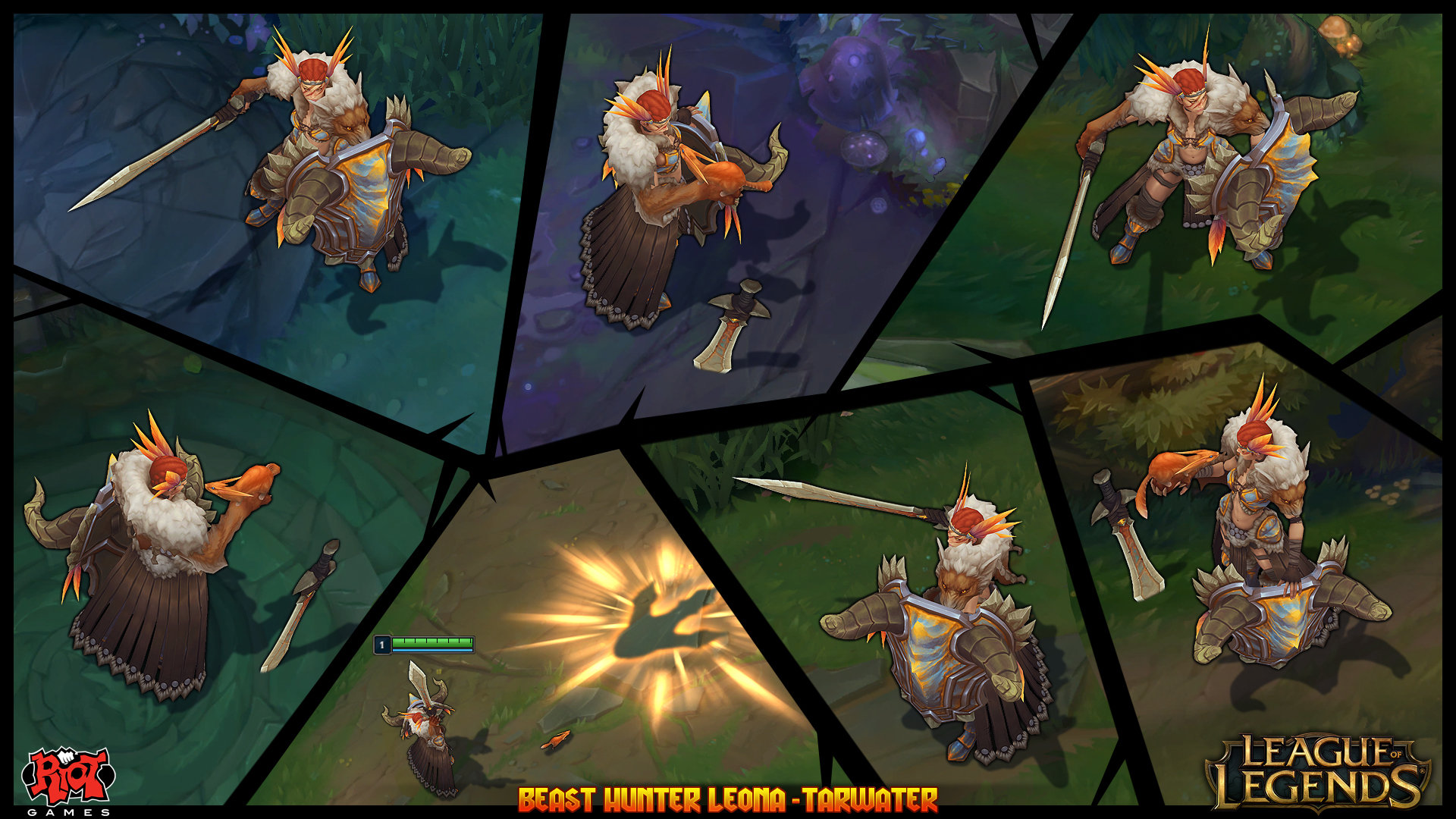 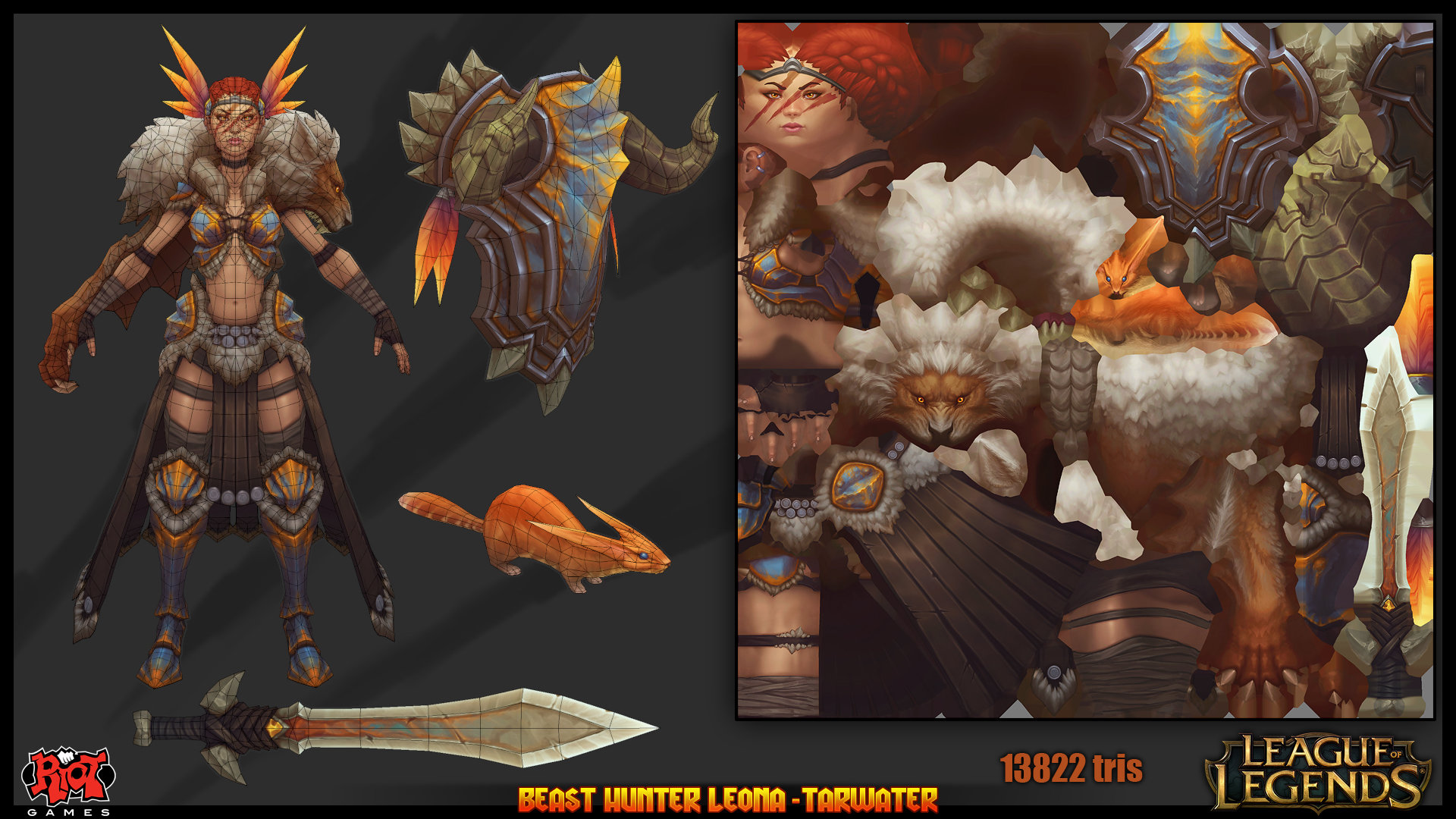 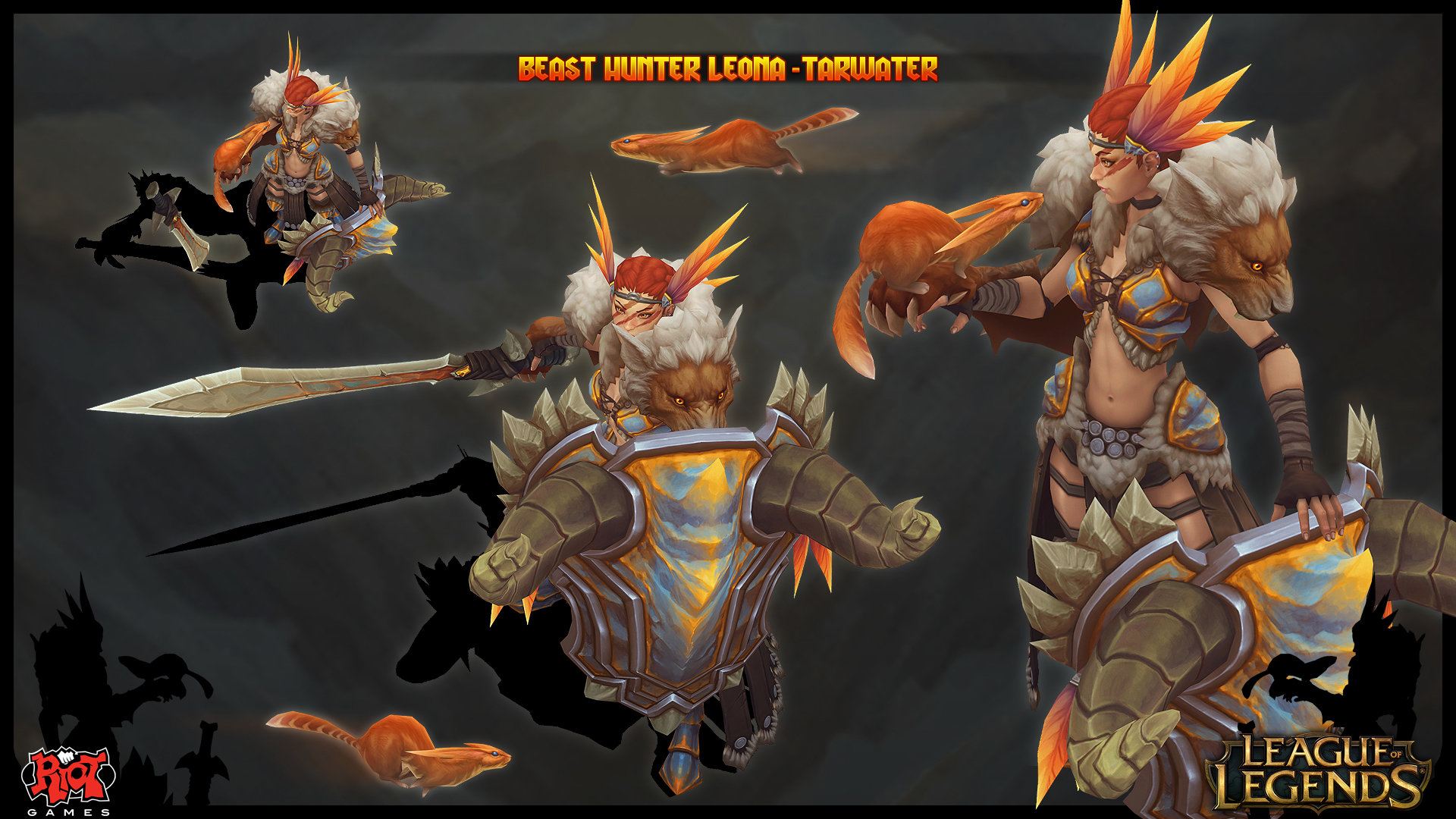 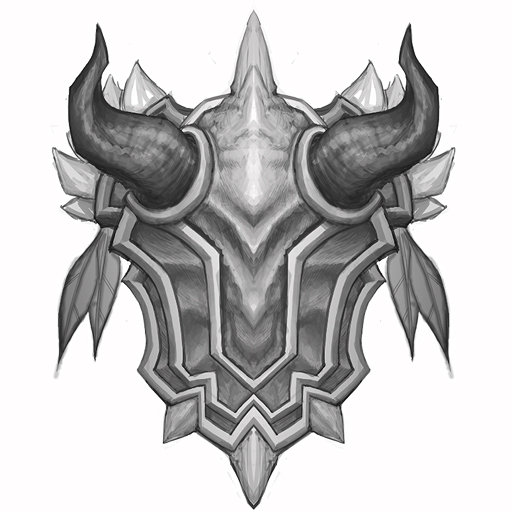 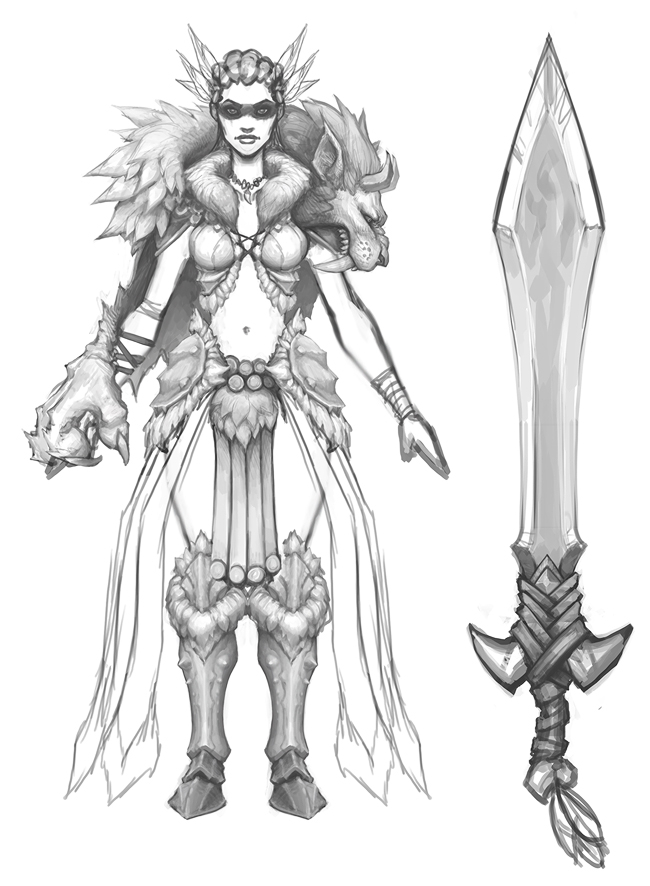 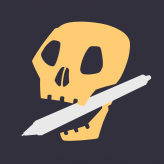 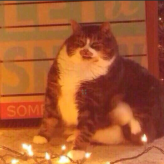