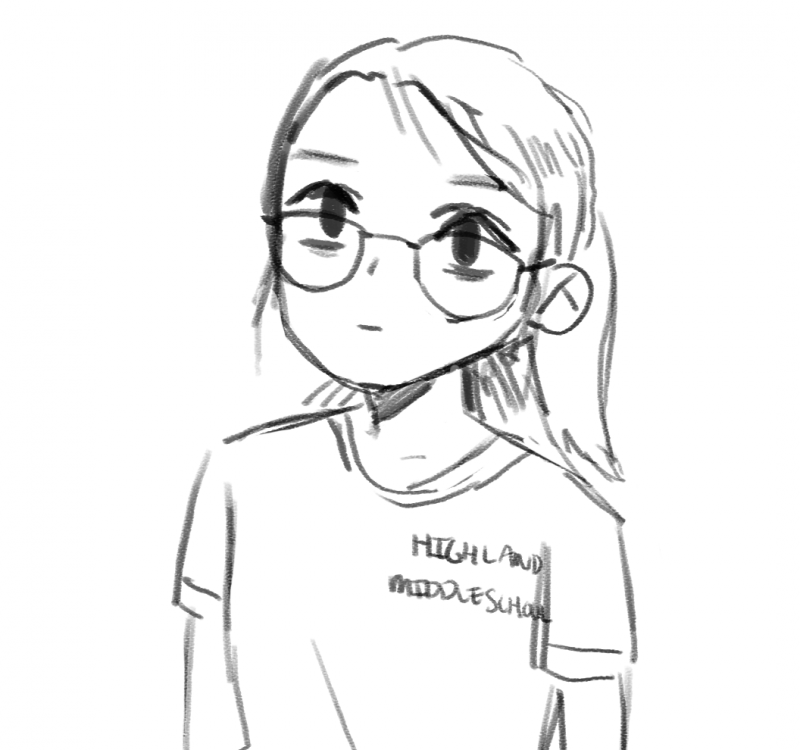 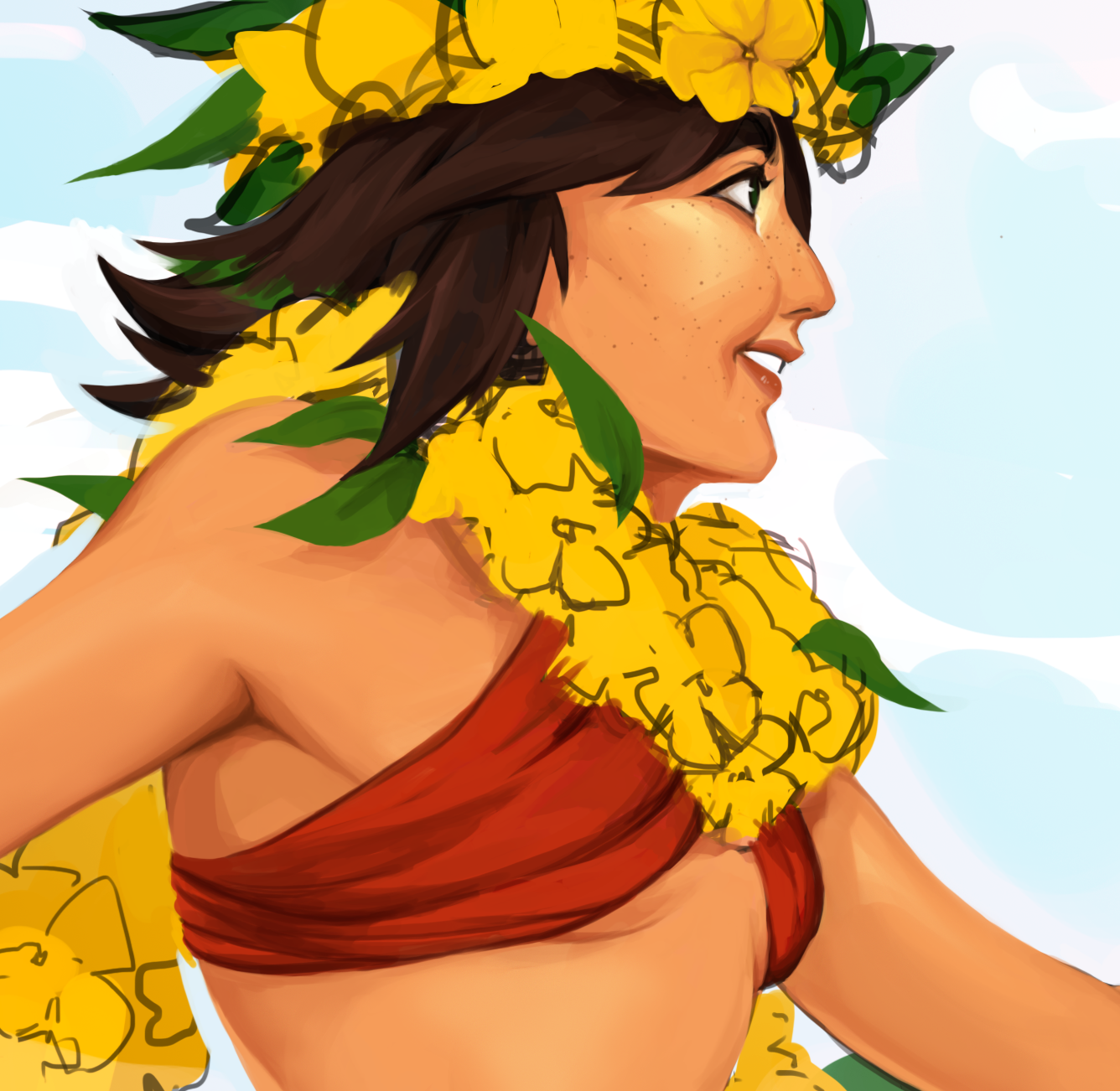 Hello everyone!
I plan on designing and illustrating "Tiki Taliyah." I'll be going through my thought process along with some design/illustration progress.

I started by collecting refs of Taliyah along with pieces of Polynesian culture. 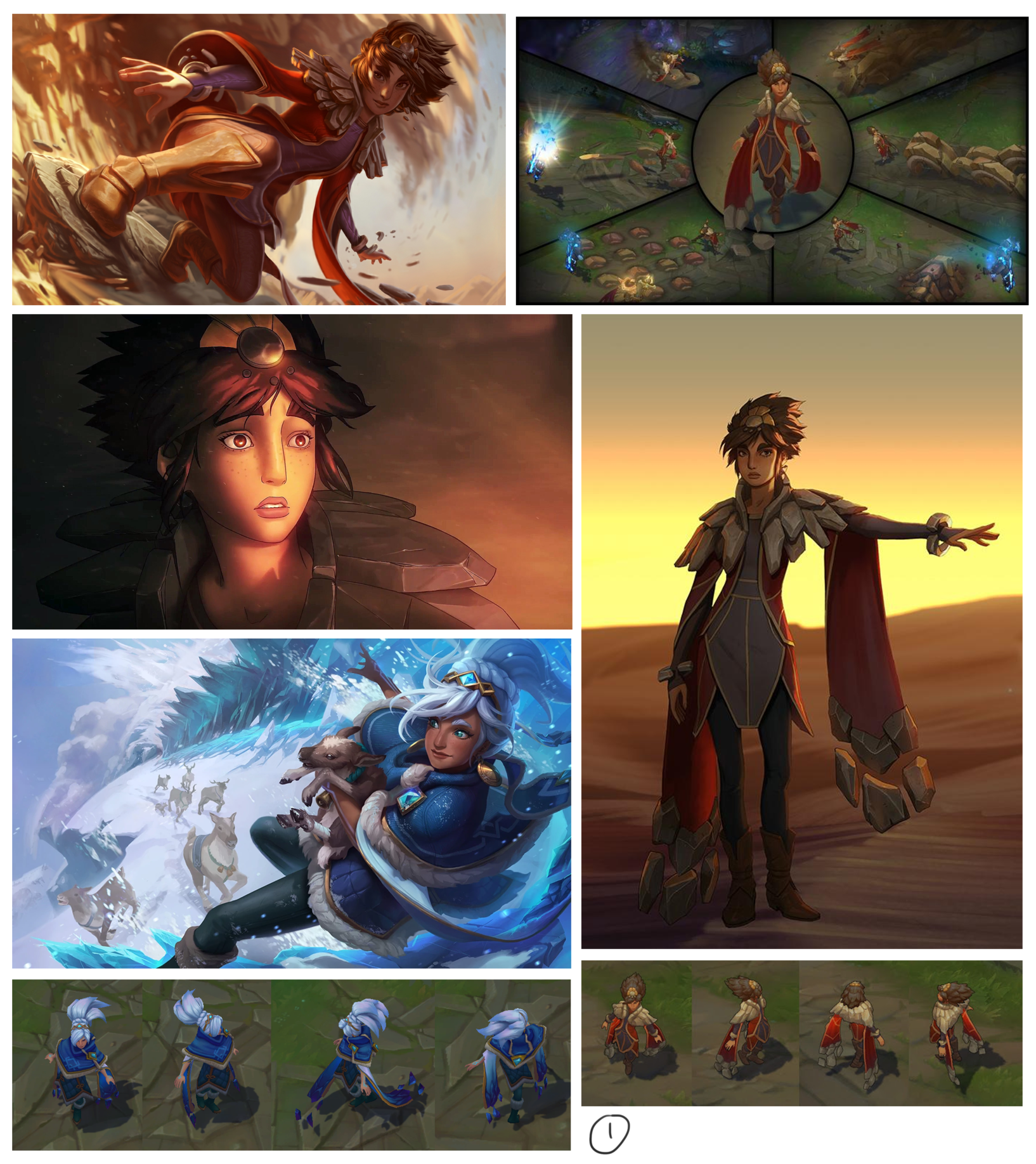 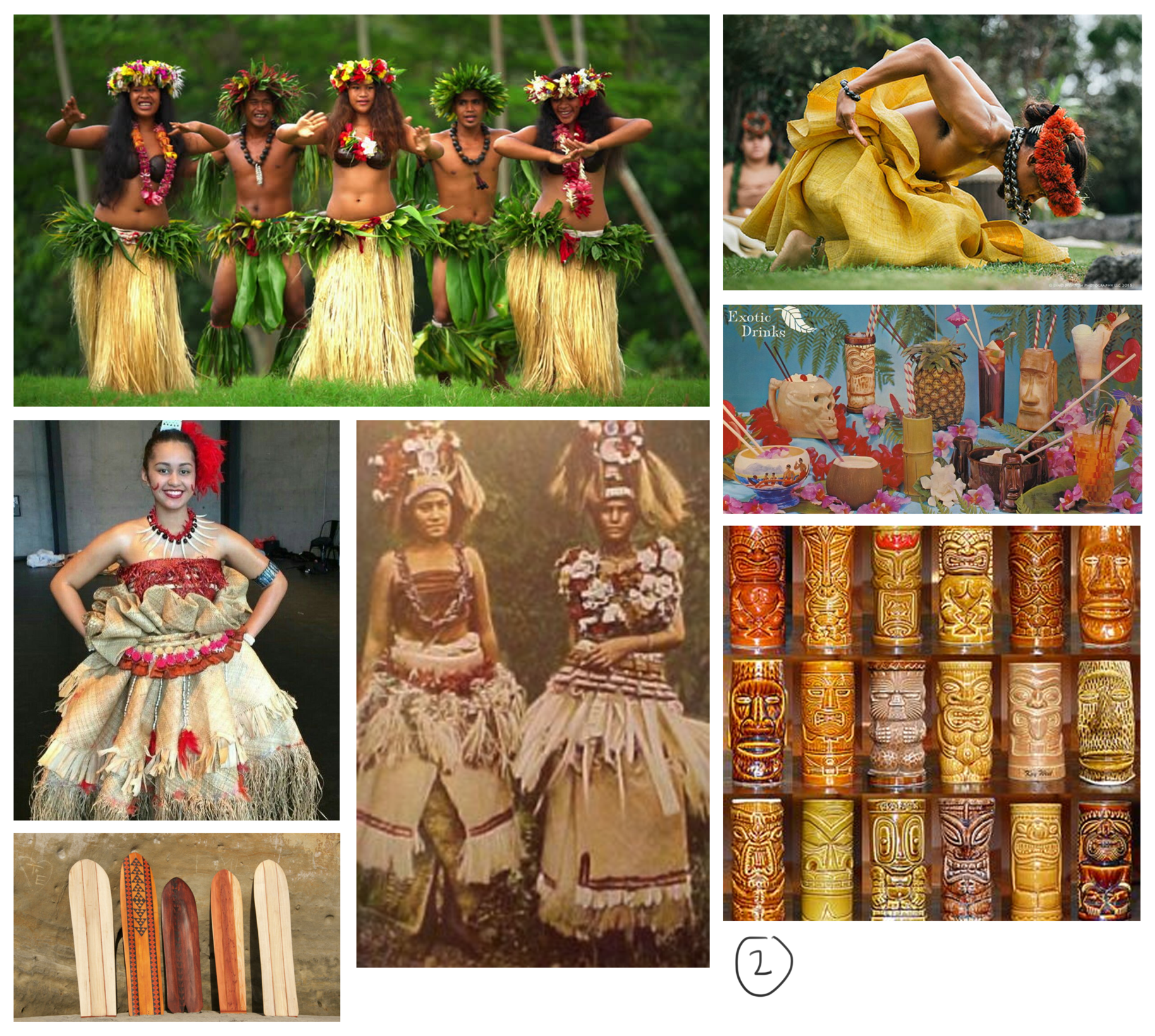