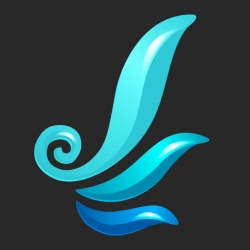 So I've finally worked up the courage to enter my first Polycount contest. League of Legends is one of my favorite games and the work Riot has been doing to expand the Runeterra universe is fantastic.

I will be updating the first few posts in this thread with my progress. Best of luck everyone!

A late day quiet settled across the temple grounds. Not a soul was around except a small girl in a simple tunic, who scrambled up the numerous temple steps. It was her turn to bring the annual offering to the Worldmaker's home, as her father did before her. The journey was mostly a symbolic one- no one had seen the Creator God for generations. However, rumors of the terrible gods of old returning to their world had reached her home. Now more than ever they needed the protection of their deity.

The offering basket of fruit, flowers, and gemstones in her arms was nearly too big and it only seemed to get heavier and heavier. By the time she reached the top platform, the girl was exhausted. Now dragging the basket, the tiny priestess approached the alter and pushed the burden into place. She sung out the ancient chants and waited. Surely the god would appear if she tried hard enough.

Silence. She waited. Then she danced, and chanted, and prayed. Not even a bird answered her back. More time passed.

Dusk was upon the place. With no more dances or chants left within her, the child was nearing tears. Lifting her arms into the air, the girl's tiny lungs called out one last plea. "Worldmaker, please come forth. My people need you!" And she believed.

Just then, the earth trembled and sent dust bursting into the air. The sky seemed to tear open as the stars appeared and shone as brightly as if it were night. A great creature appeared above the temple, cloaked in iridescent scales and feathers. Having lost her footing and fallen to her knees, the girl gazed up at the shining sky serpent. Dusk's light gleamed across its skin and the stars spun around it.

Humoring the small child so speechless before him, the dragon grinned. " I know your question. Am I the Creator of Worlds?" His tone brimmed with confidence. 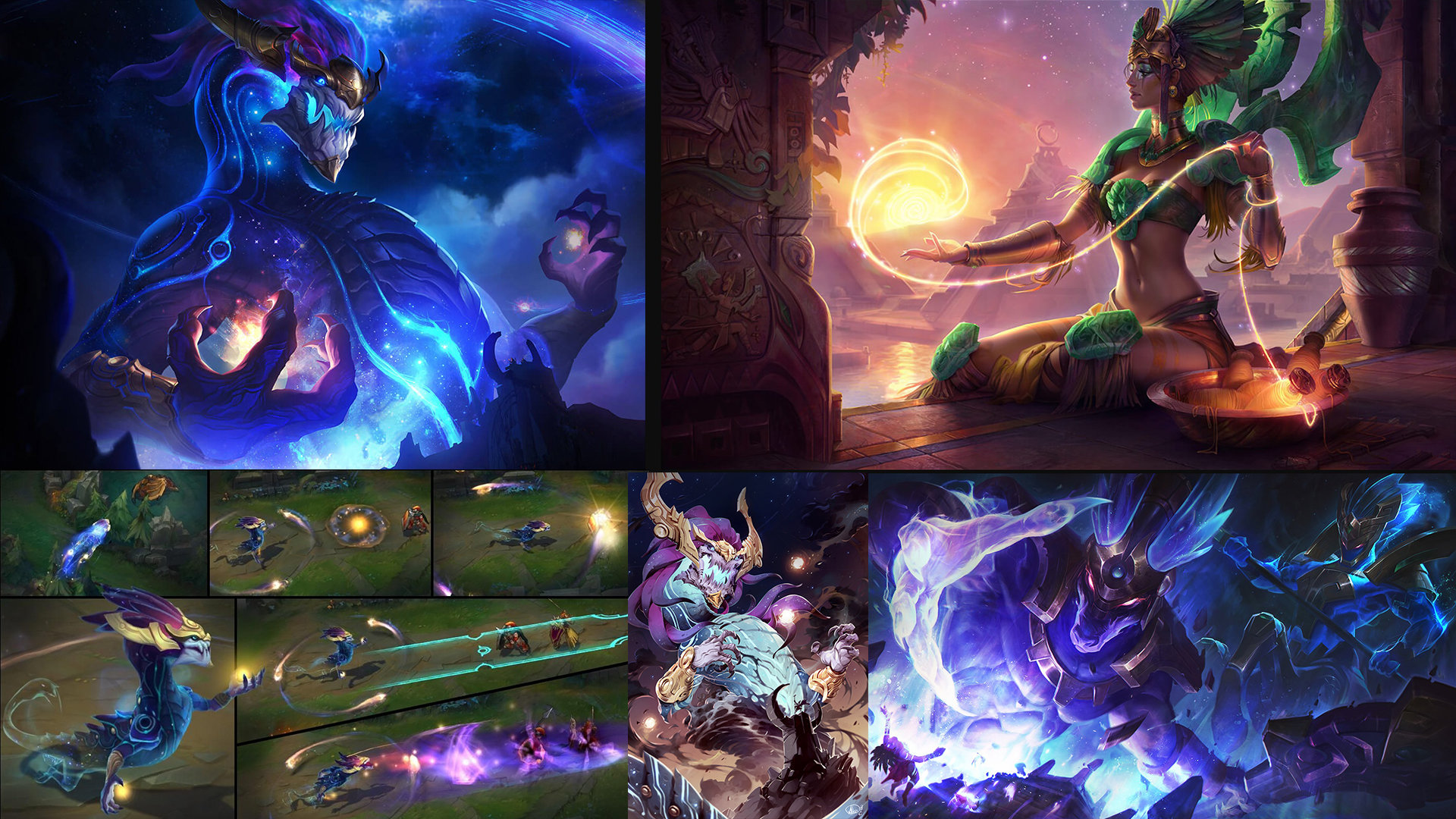 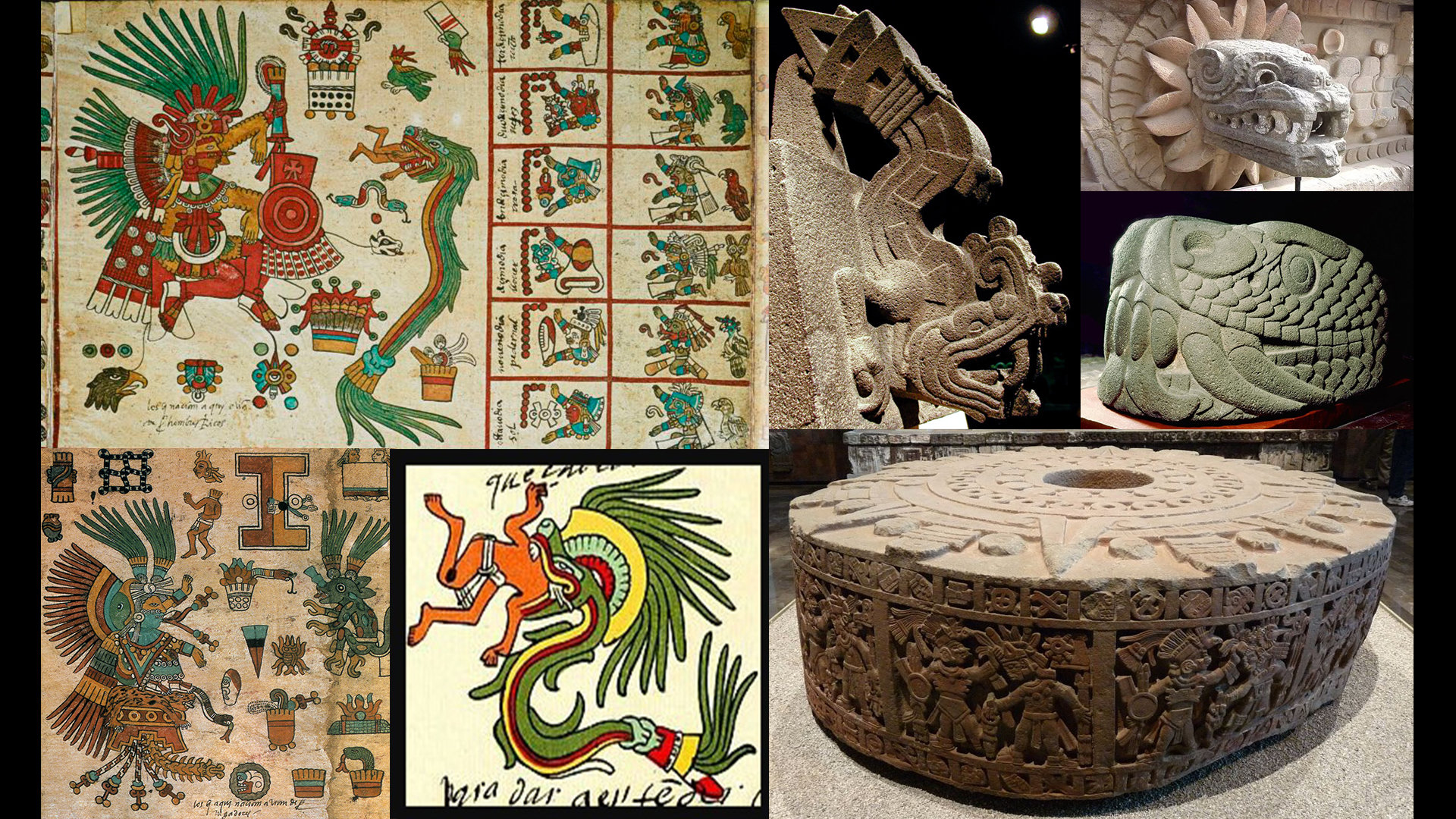 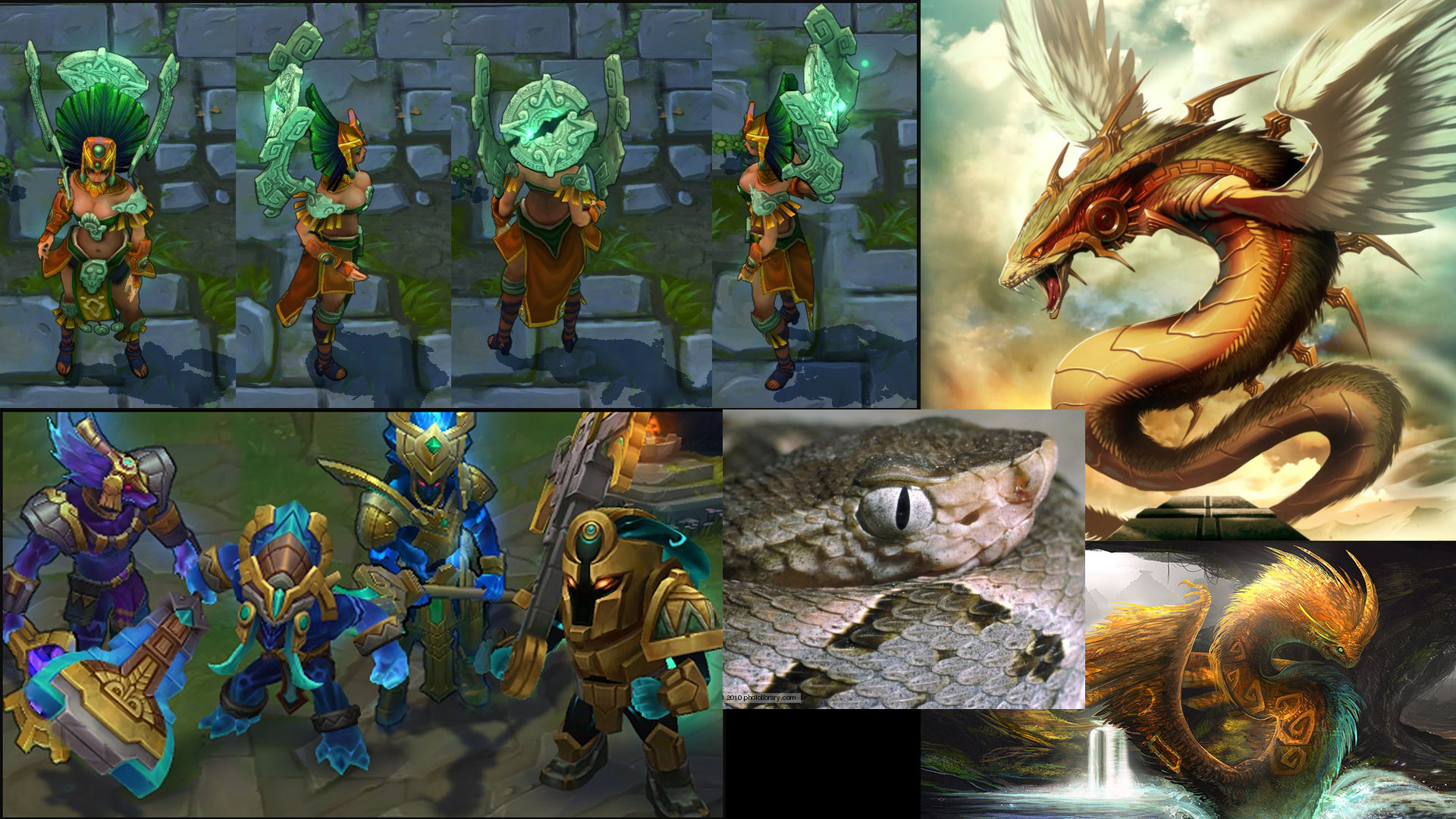 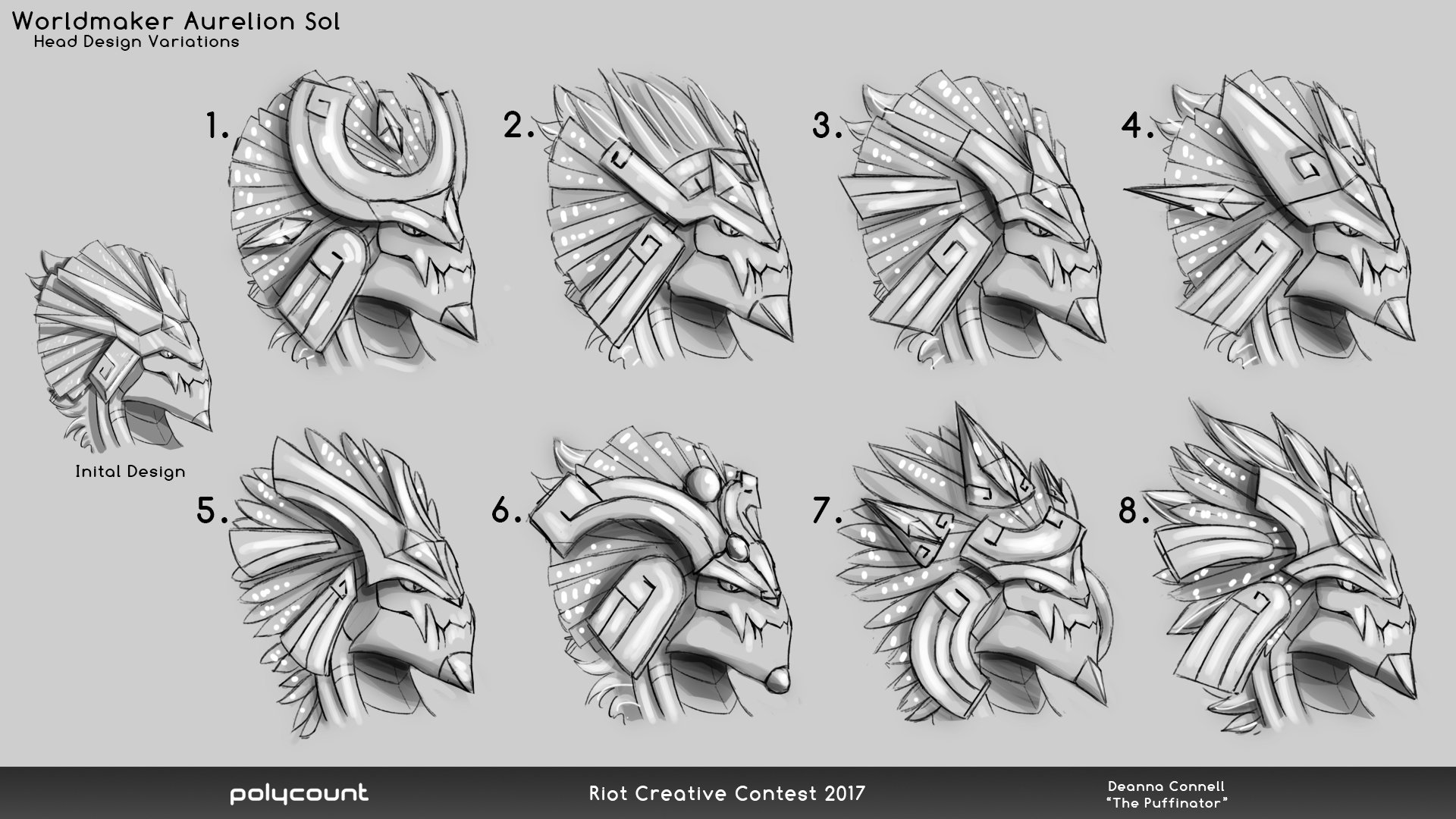 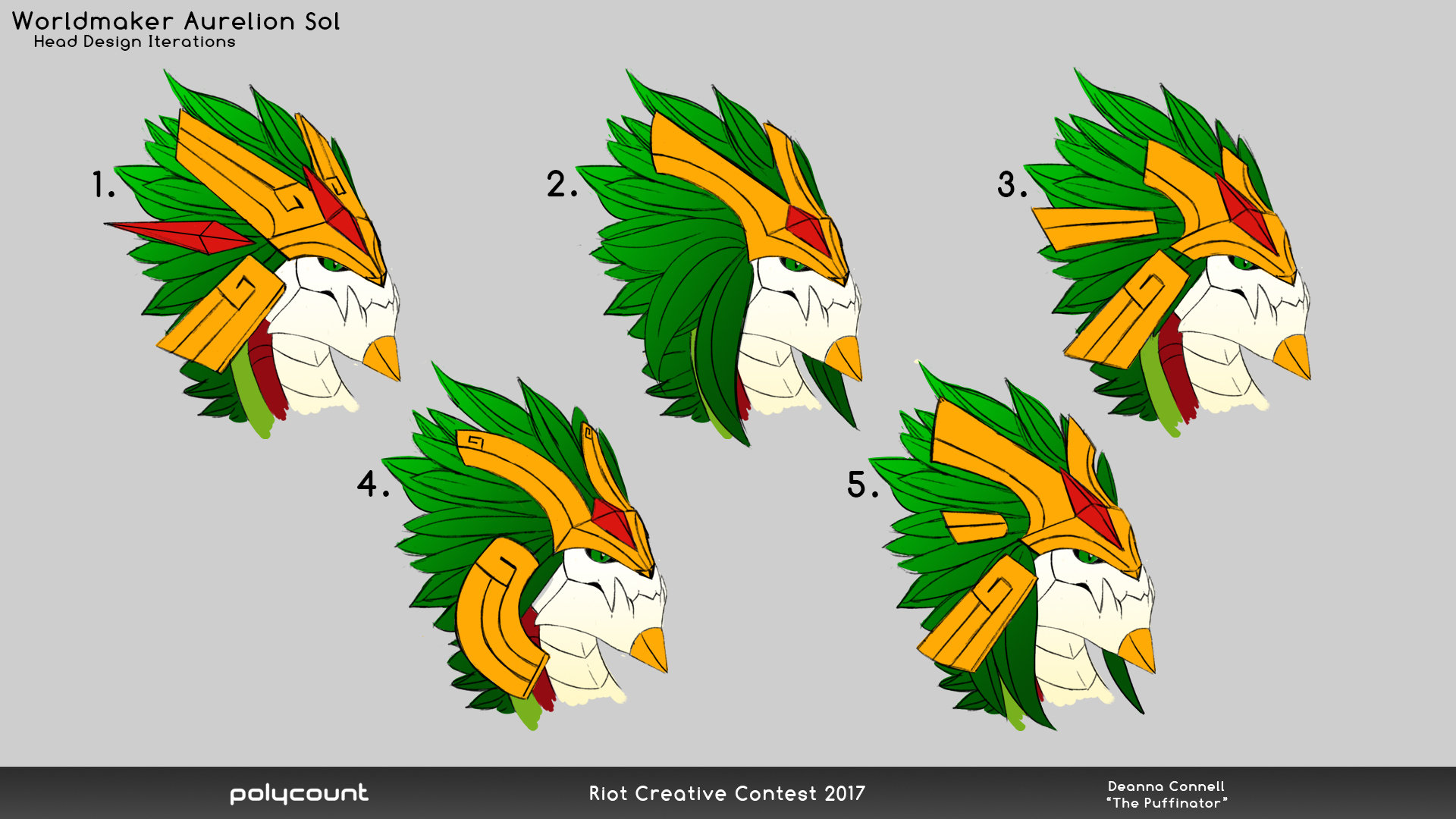 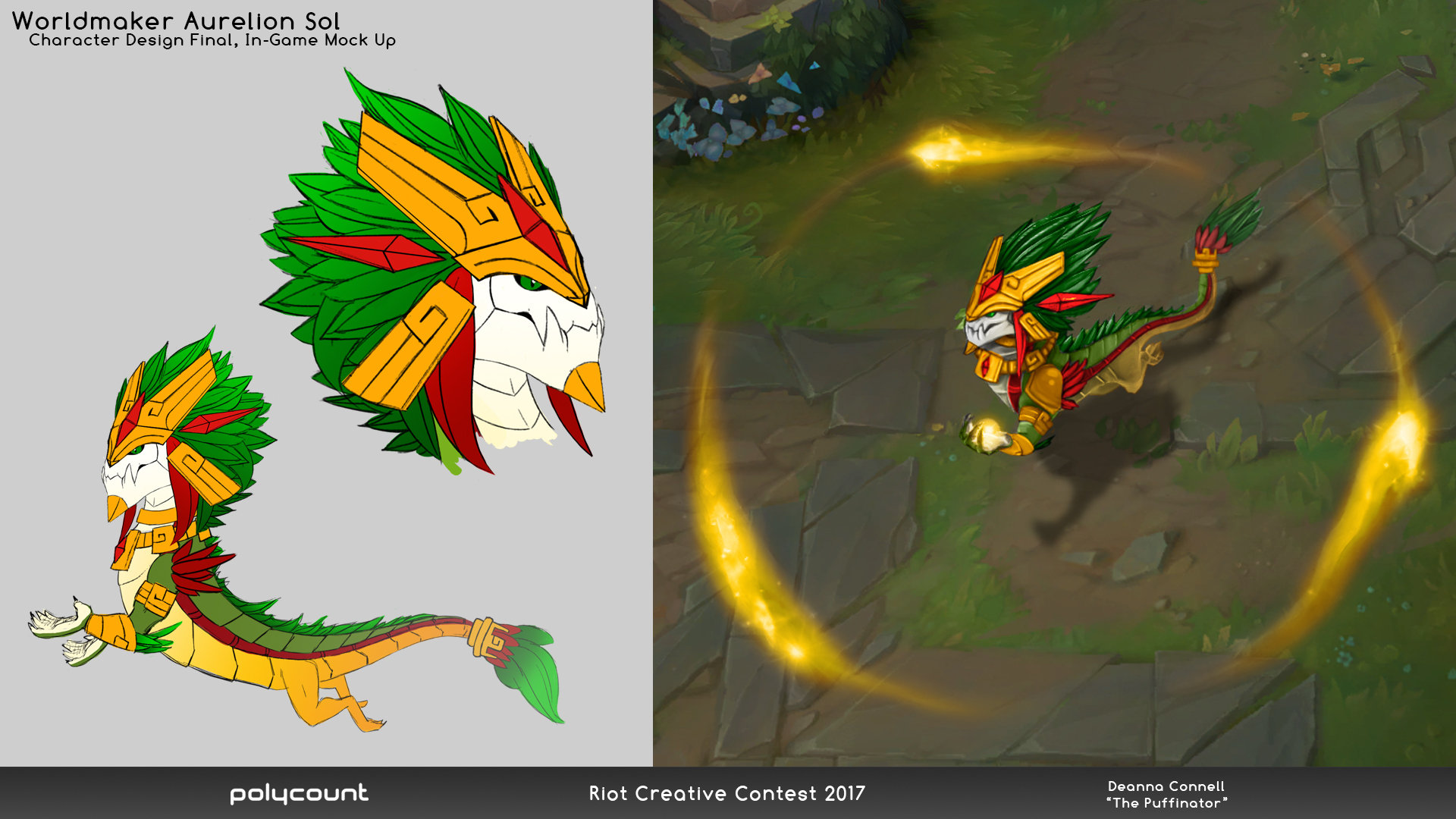