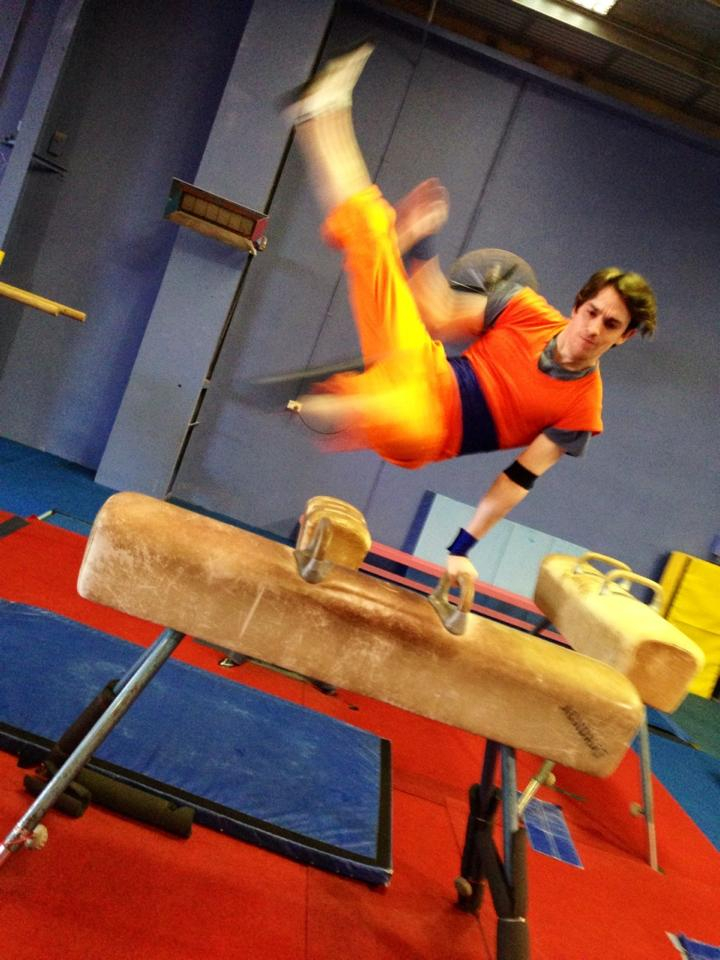 JakeLoverso
triangle
Offline / Send Message
JakeLoverso triangle
Nov 2017
Hey Everyone this will be my first competition so I hope you all like what I've got to compete with. As for my submission I will be using a custom character that I made. I had a Technical Animator rig it, he has done an amazing job so a special thanks to Alastair Richardson. 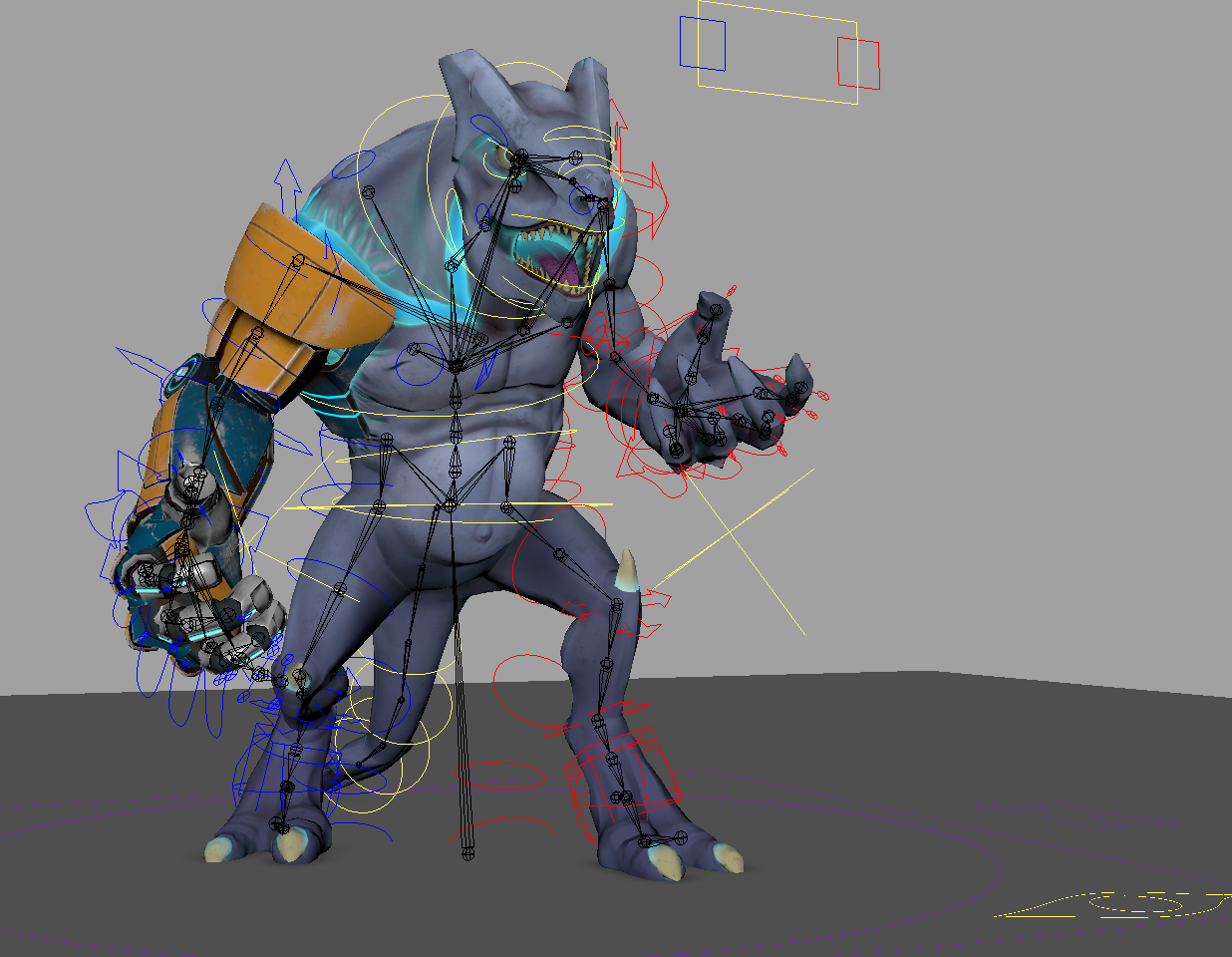 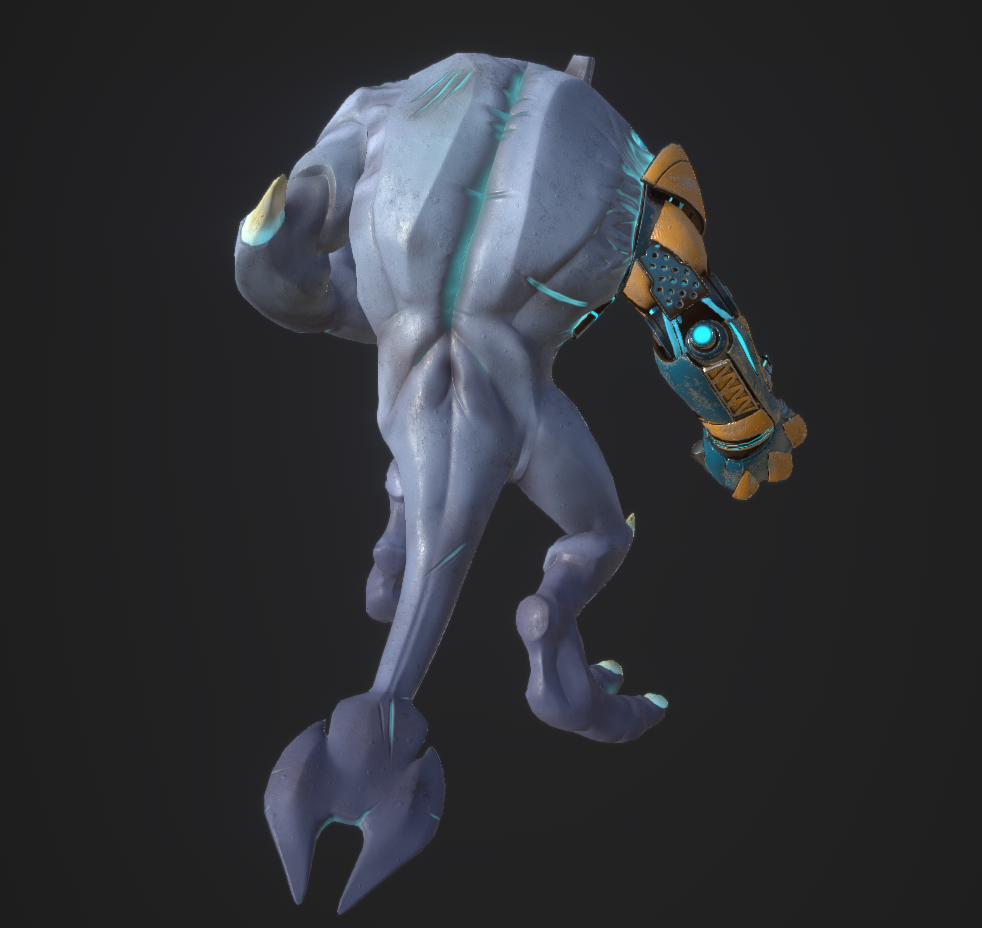 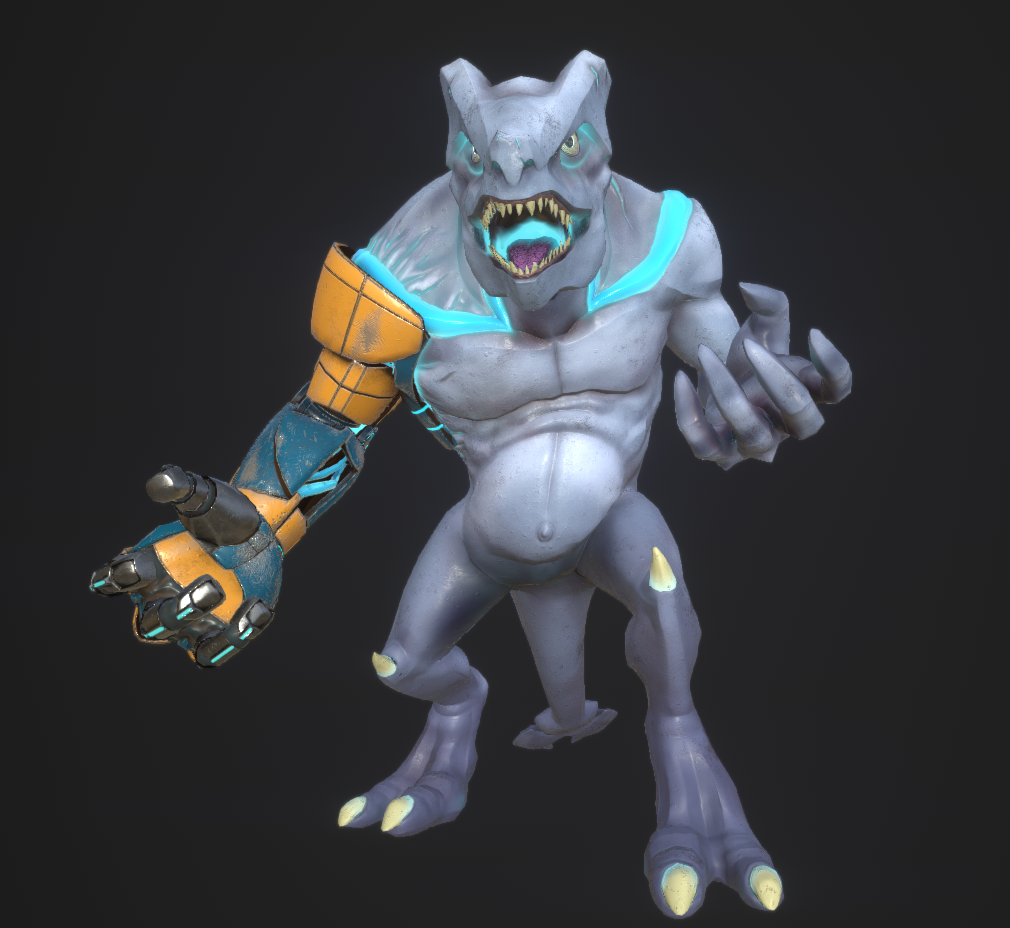 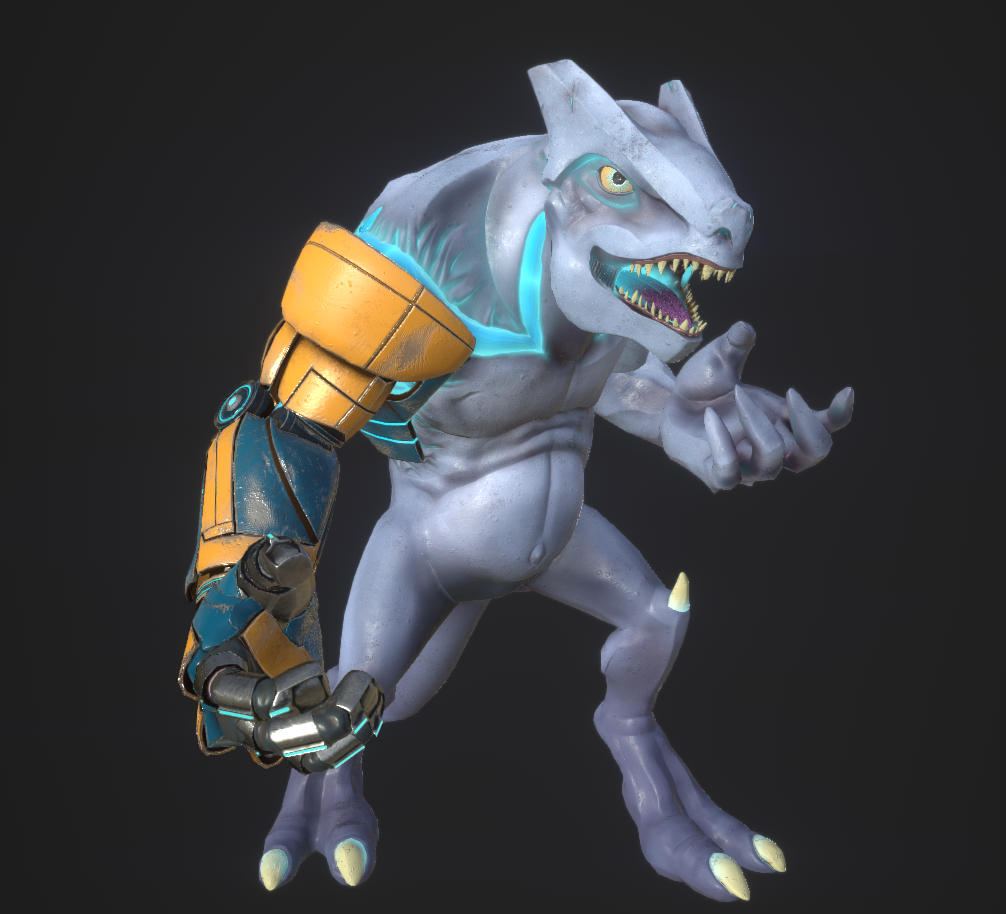