UPDATE  :   It was a struggle to finish things up, but I had a great time working on this!  Seeing everyone else's inspiring work was huge in helping to  push me across the finish line. 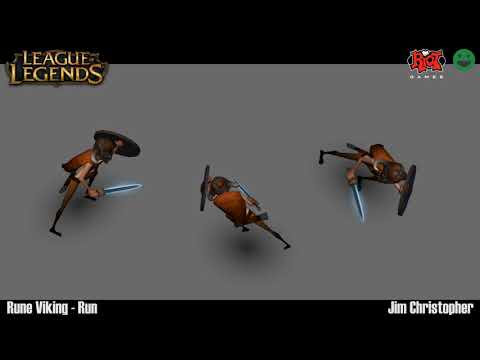