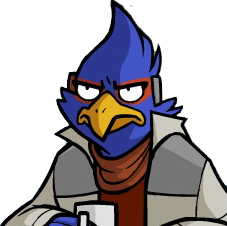 I will be doing some Rig hunting and pre-work soon! (Leaning towards an animal)
0 · Share on FacebookShare on Twitter