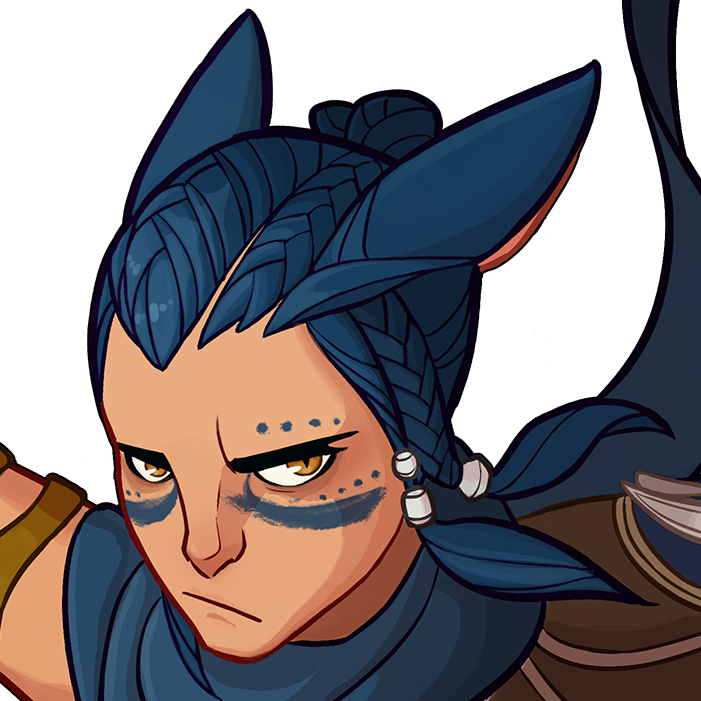 This will be my WIP post for the Riot Creative Contest 2017.
I'll come back soon with some news about the rig I'll use and the animations I'll do with it. 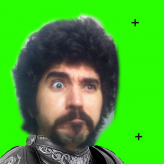 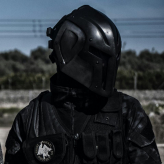