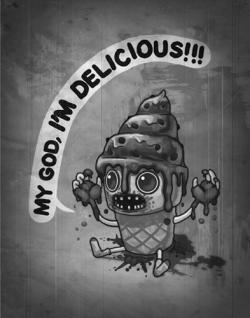 I figured I'd share my workflow since most of my updates are just playblasts. I have a detailed breakdown on my site, but here's the tldr;

-Write down a ton of ideas, narrow it down.

-Blocking pass with cubes in place of characters

I like to get ideas out quickly to see if it works or not, so most of my workflow revolves around jumping in Maya early and getting something done (even if it's "ugly").

Thanks for taking a look, comments and critiques always welcome! 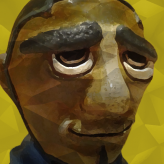