I'm designing and building the Overwatch Headquarters which is located in the Swiss Alps. Check out the 2nd post for more explanation. 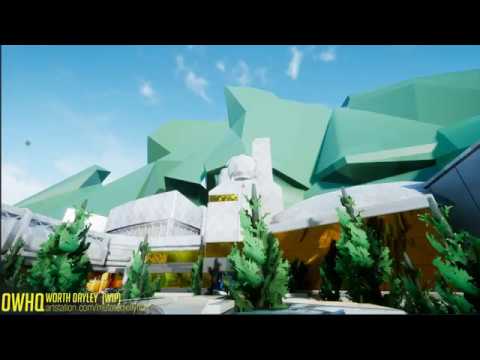 OWHQ has also been featured on 80 Level!

All images are still works-in-progress!