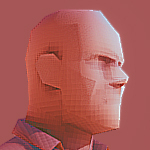 MAATT
vertex
Offline / Send Message
MAATT vertex
Nov 2017
Hii, I want to start posting my progress here and ask questions so I can improve my artwork.

This is my first character, inspired by the Polish resistance movement in Europe during WWII - I'm not following any specific design / character sheet, but I have been looking a lot of low poly reference here on the forums, and searching through historic photos to get a feel for the style of that era.. I'd say it's a mixture of civilian / paramilitary / gangster.. 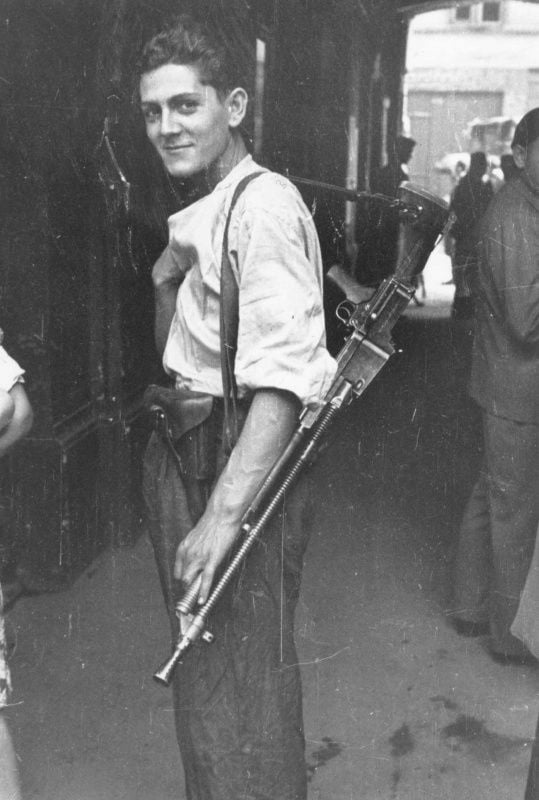 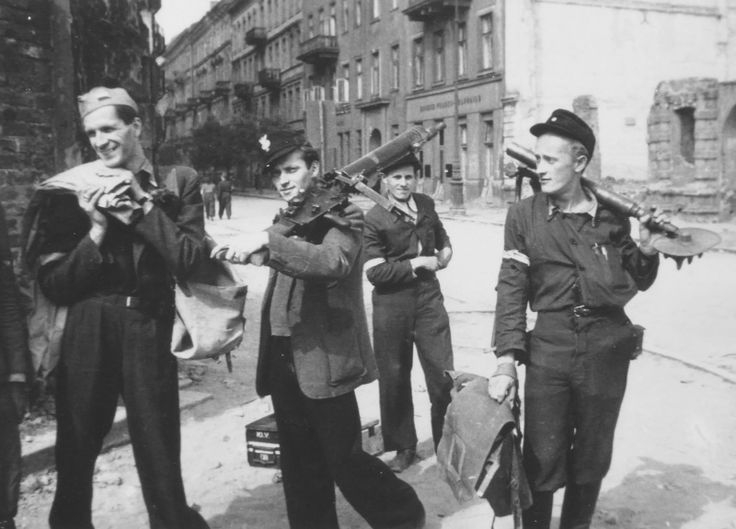 And here are some more shots of the character.. I'm looking for general C&C regarding proportions / topology / bone placement, and anything else you can think of that stands out, or looks funny. 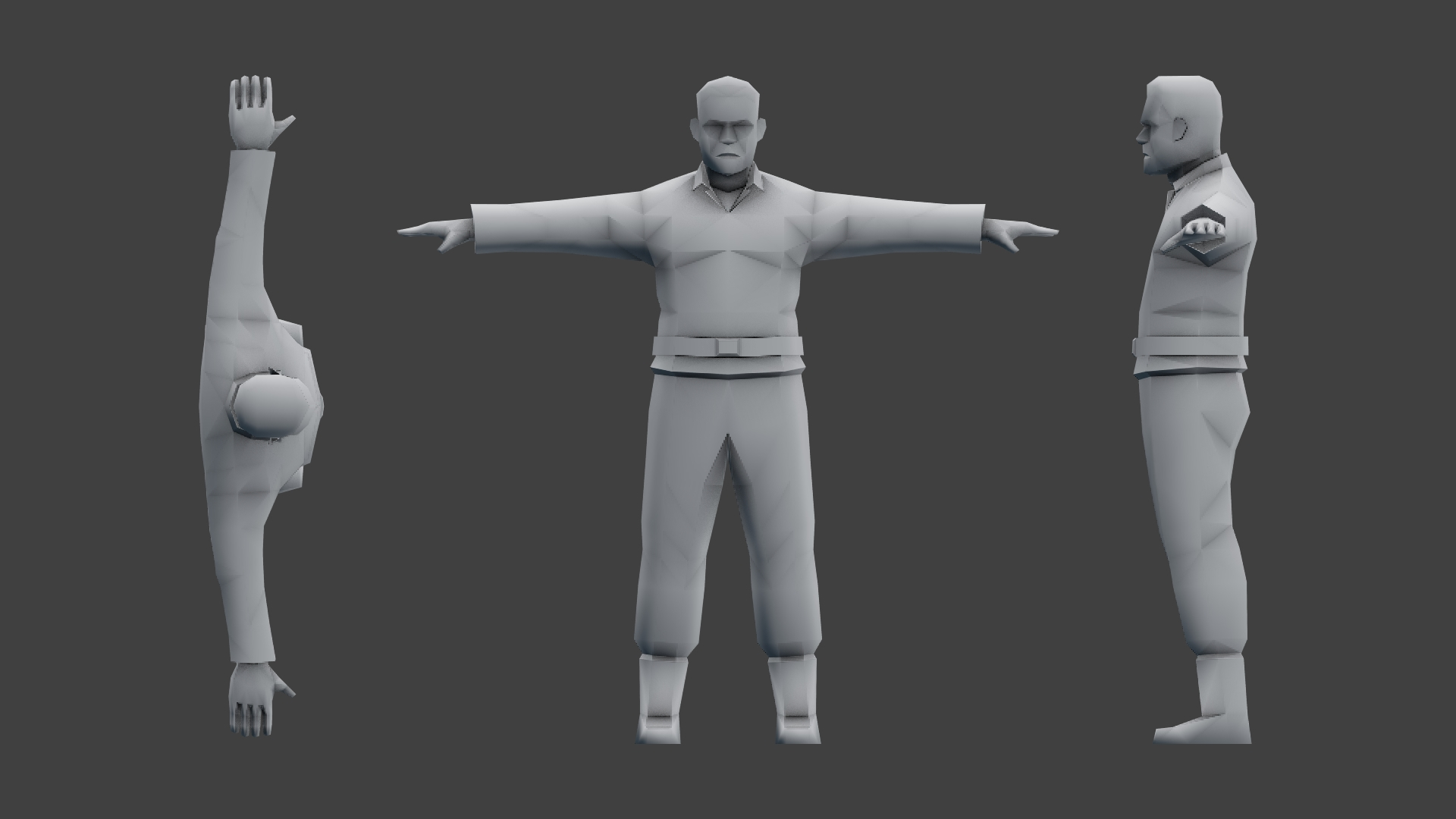 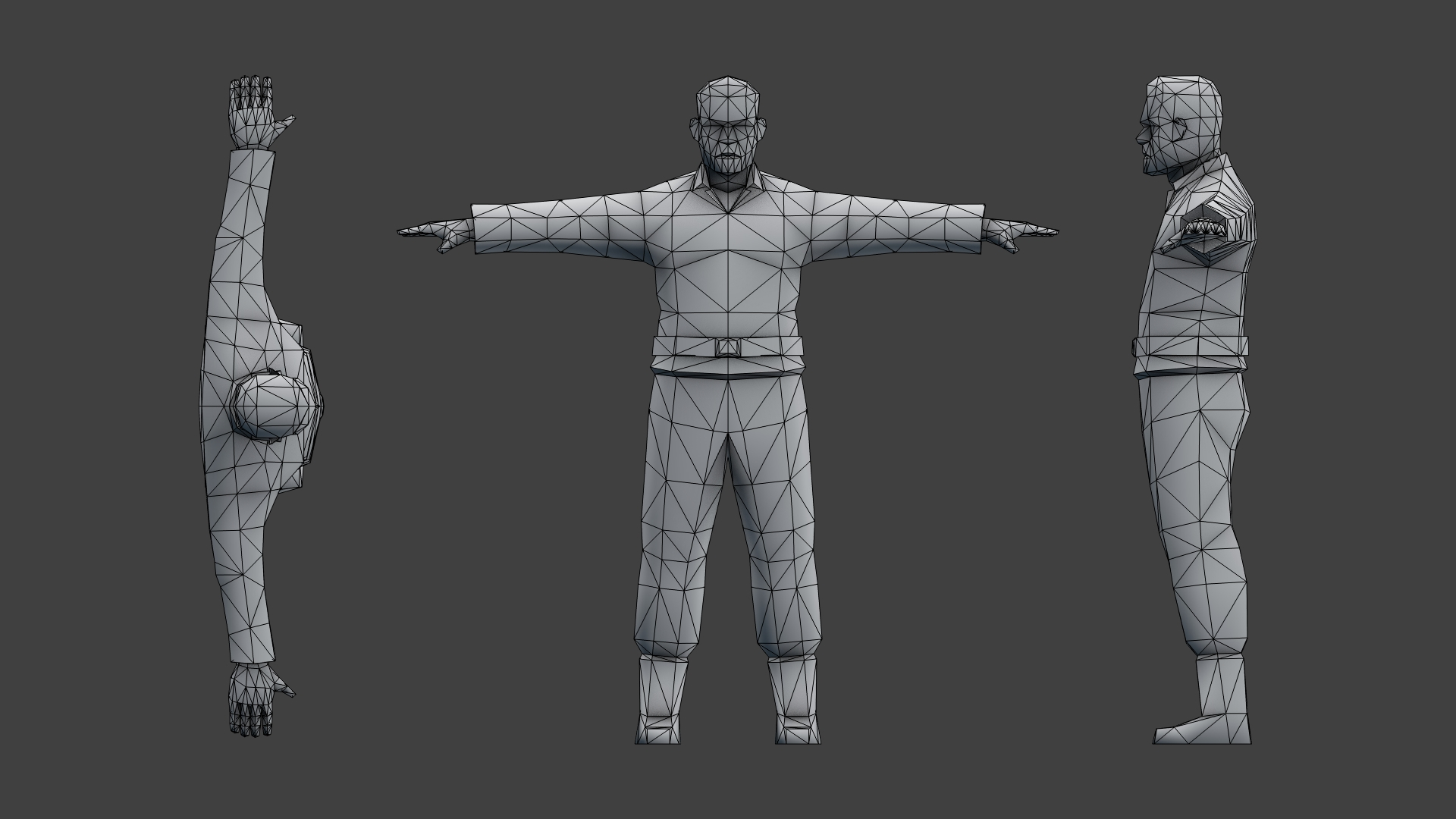 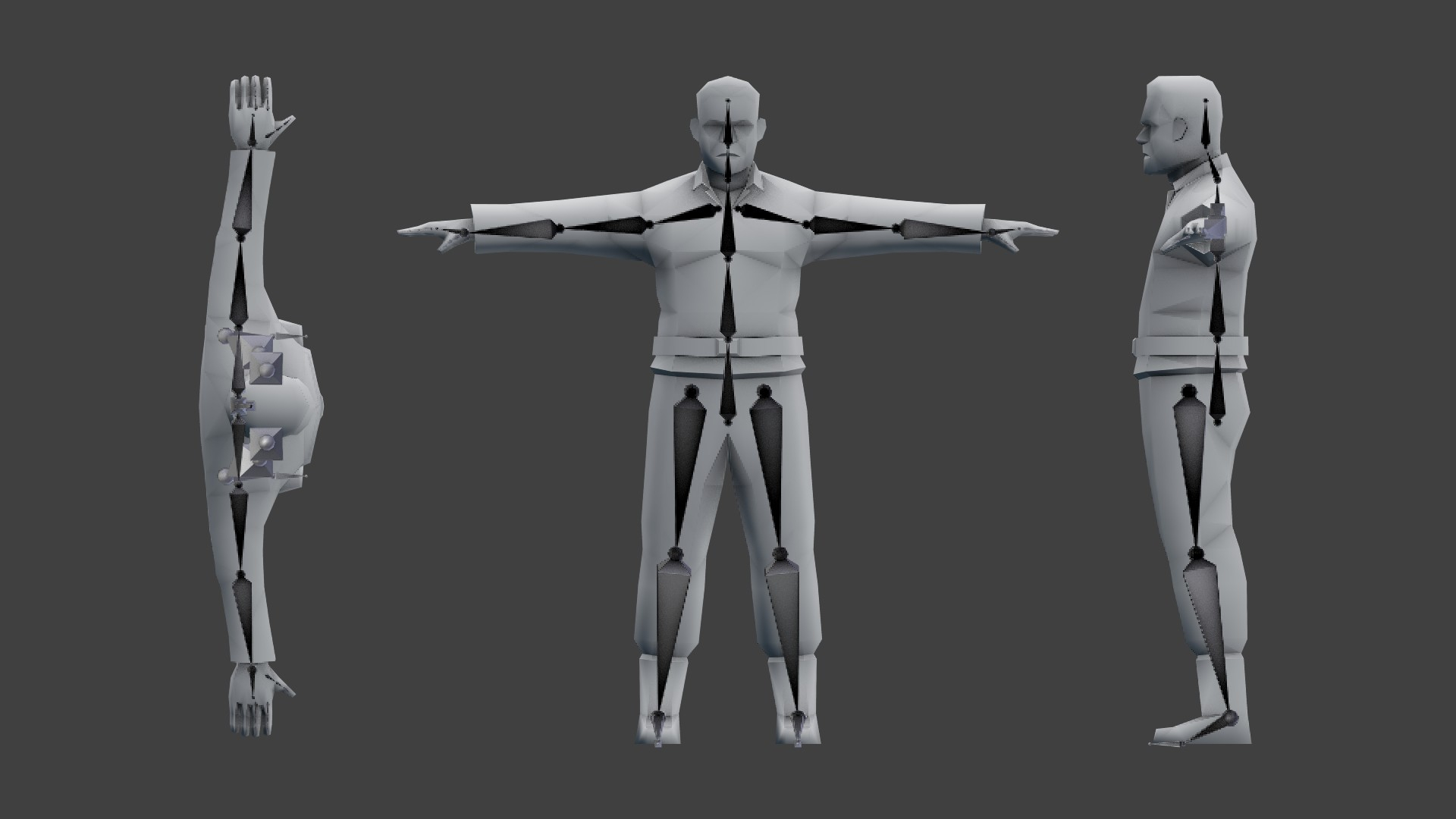