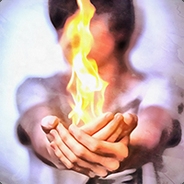 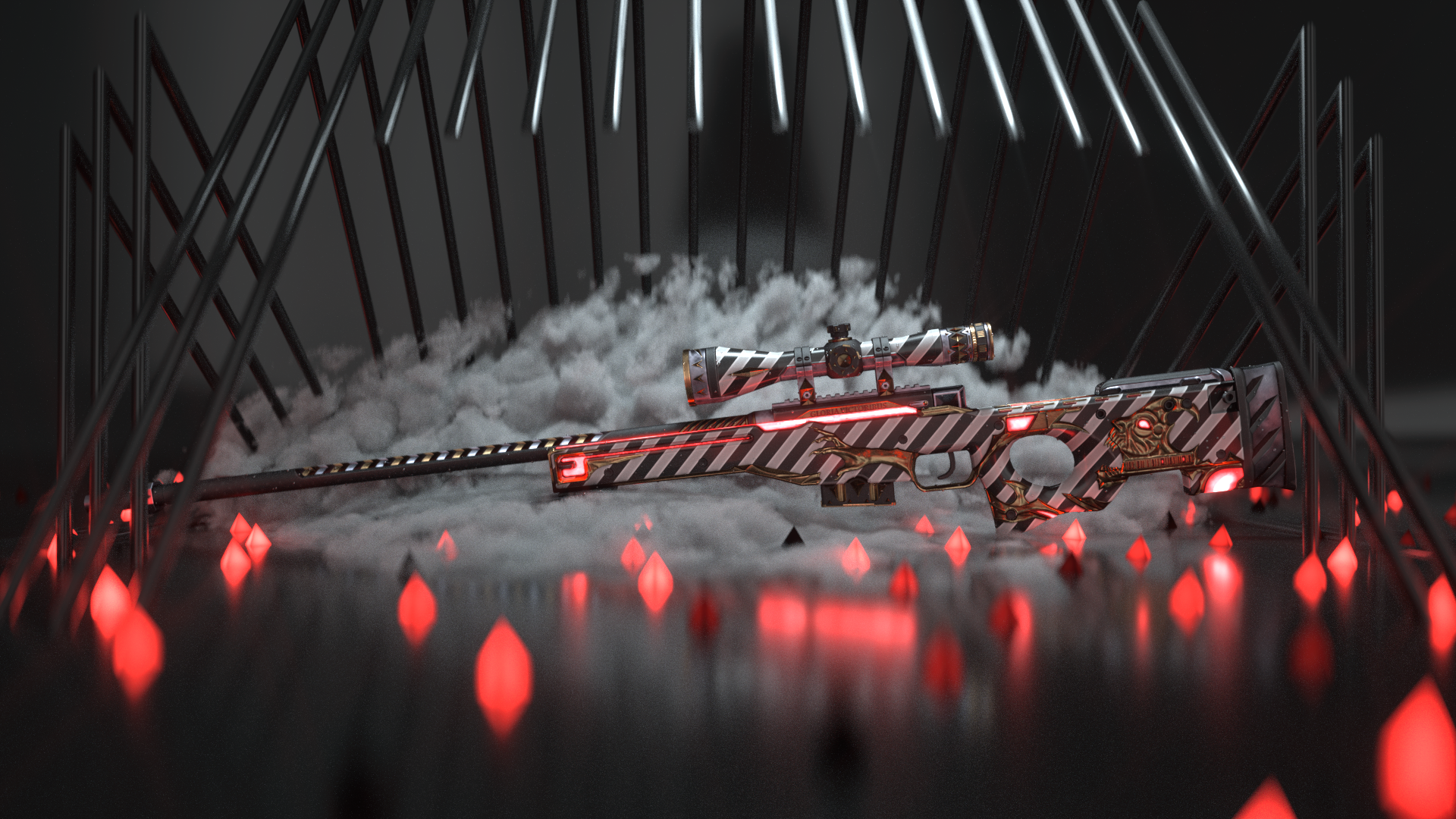 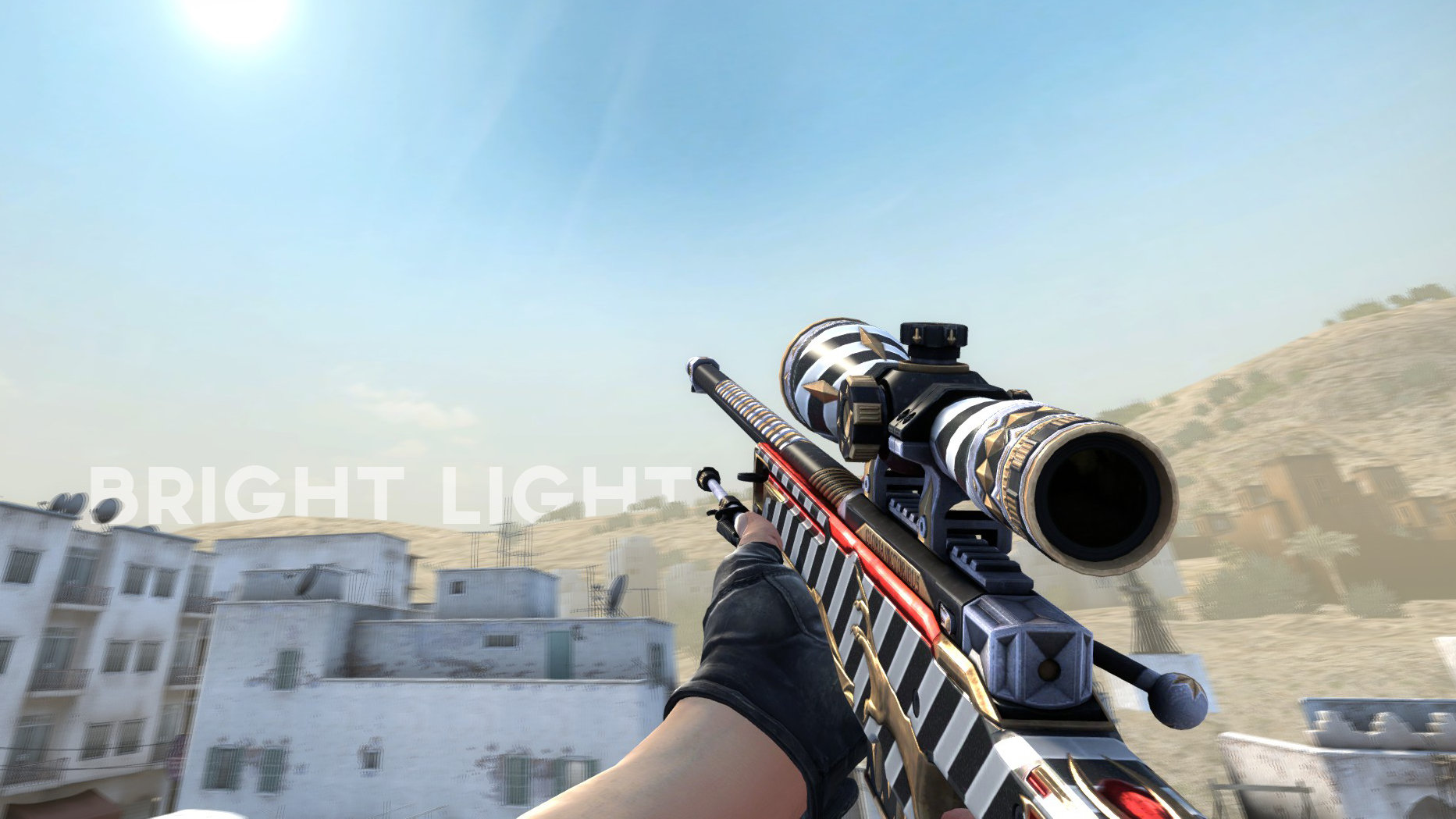 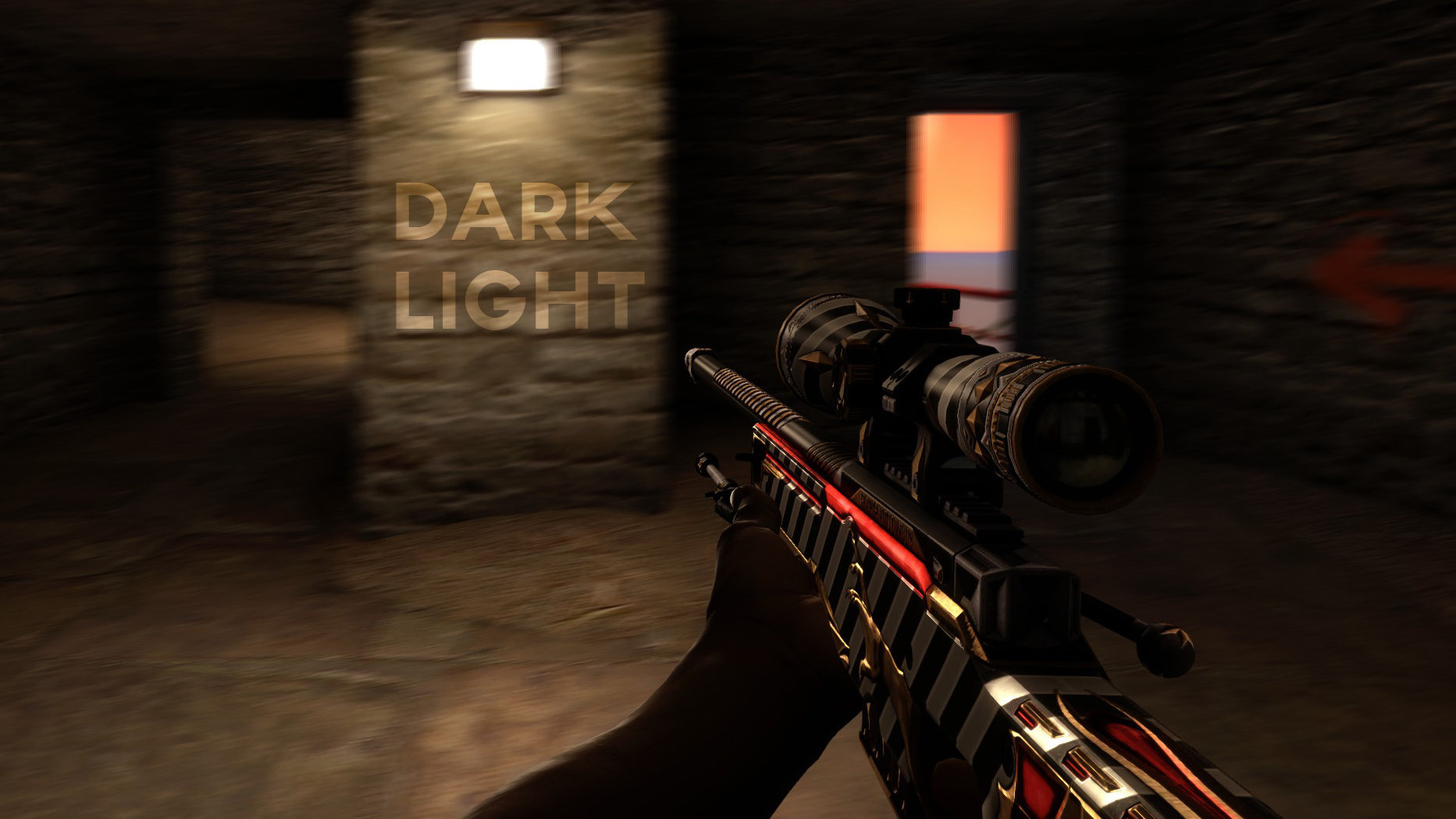 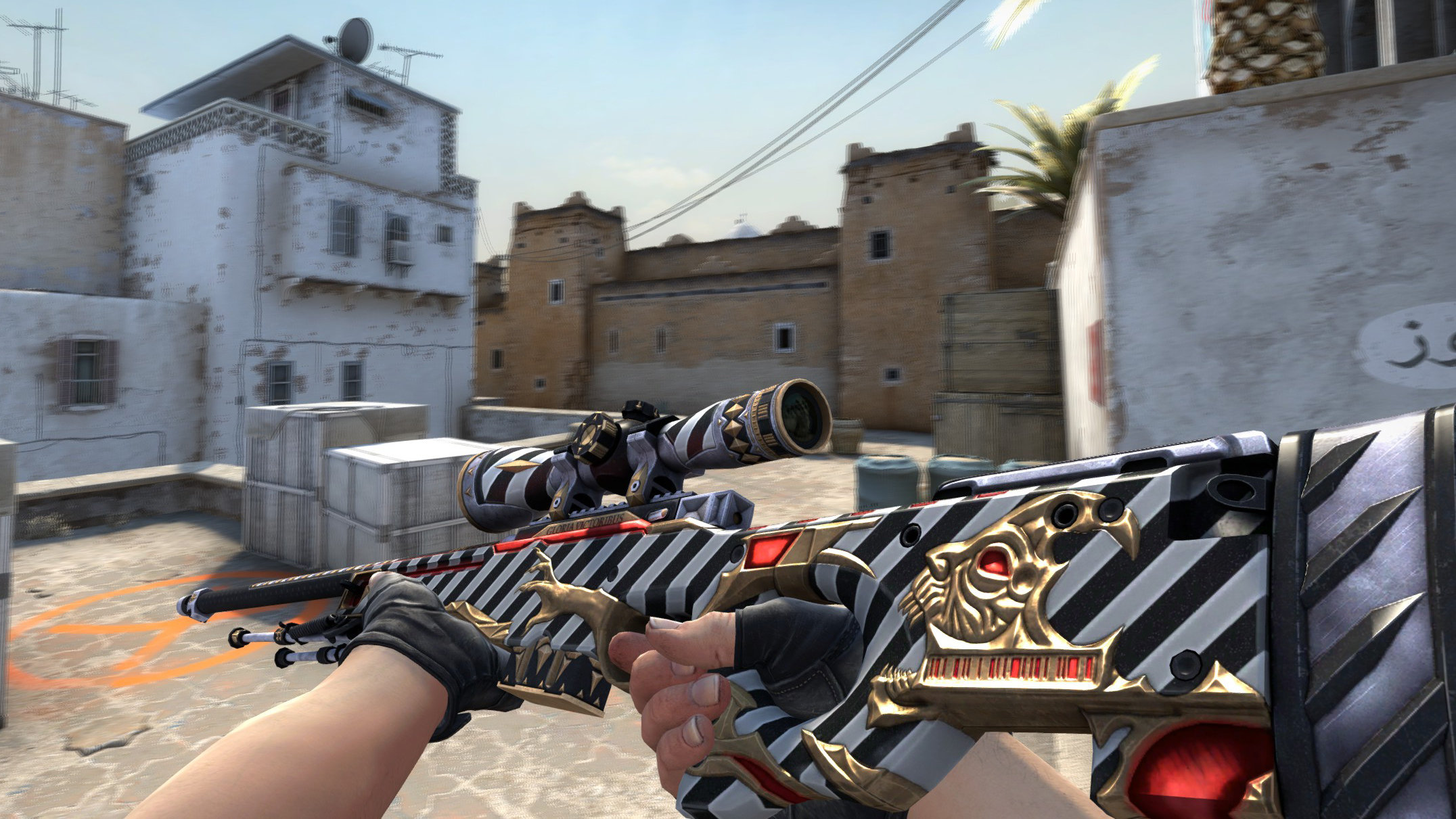 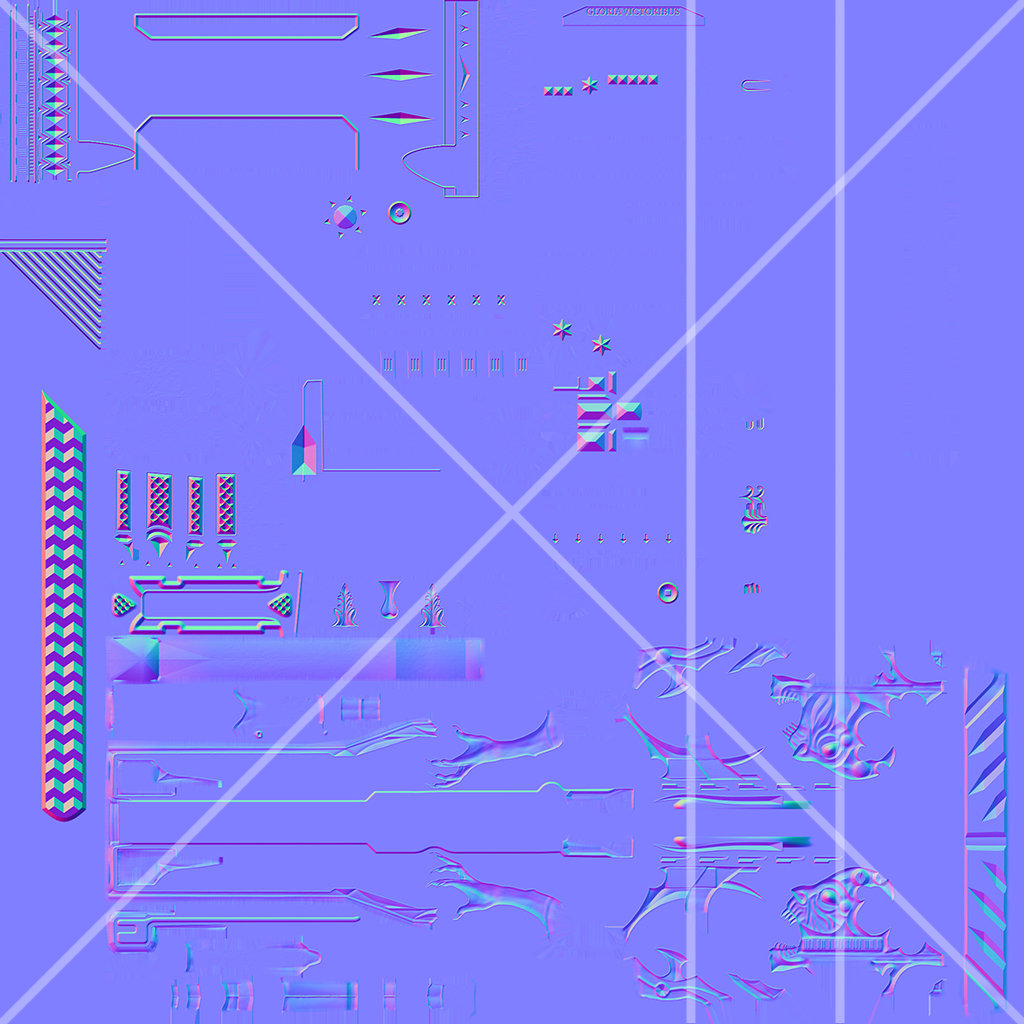 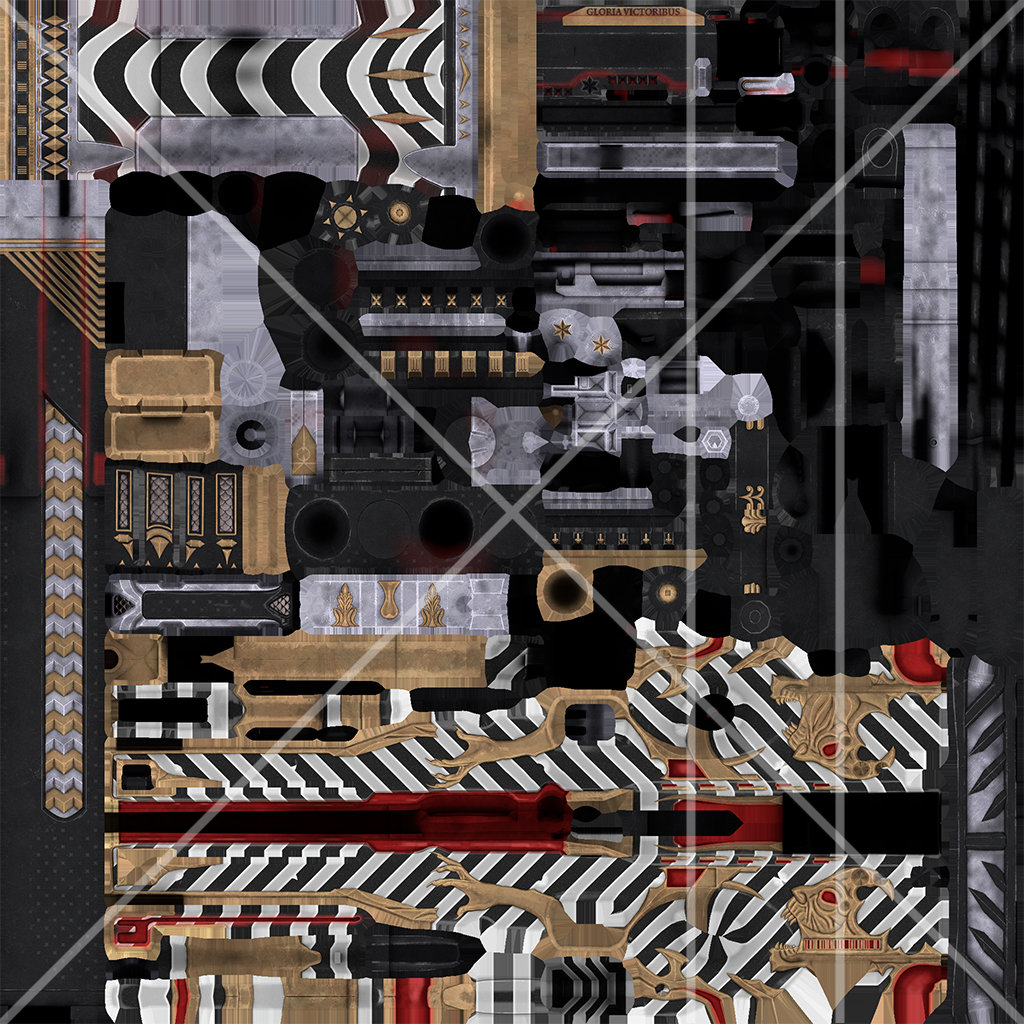 Translated with the help of Google translator.
I spent a lot of time on this job, I will not tell you. Since you will not believe

Initially, I did a skull on a sniper rifle, but then I remembered about China and their censorship when the developers asked to redraw a lot of work and decided to make a demon. The first thing that came to mind in the process of creating weapons is the main character of the philosophical drama Johann Wolfgang von Goethe - Faust. This is the greatest work of the whole history of literature, and at some point I wanted to become a part of something great, and I pictured my vision of Faust on my weapon. The main character of the drama is similar to the character I created, they are connected by craving for mysticism and connection with the demonic world.
In the work on AWP, I considered every detail. In the result, more than 220 layers in Photoshop and 50 in other programs, as well 4.710 million polygons in Zbrush.
I'm not a super professional, but I tried hard!
In time I will continue the collection
Thank you very much for the feedback and support!
0 · Share on FacebookShare on Twitter
Sign In or Register to comment.