How to texture this lowpoly building? 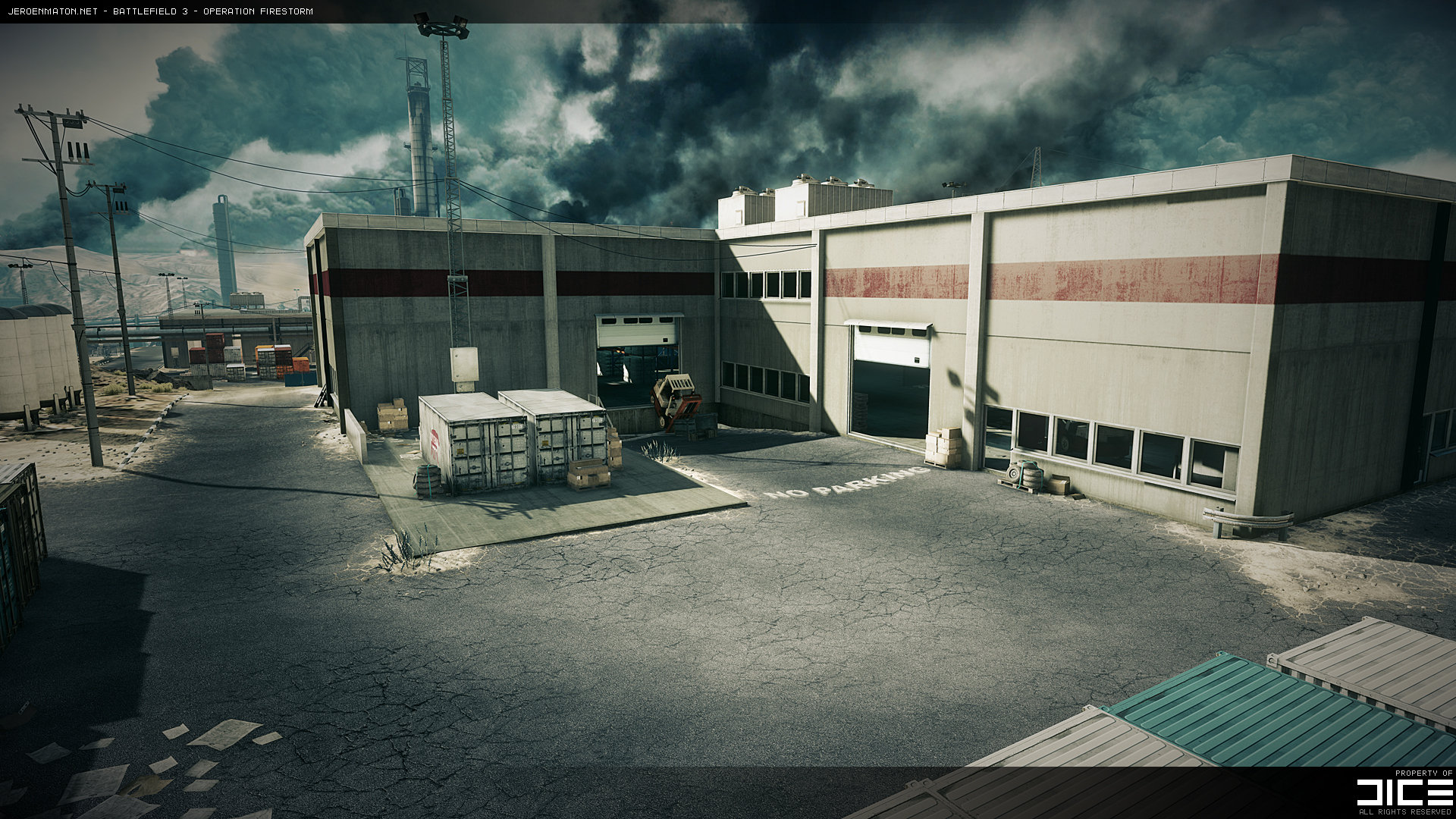 The image is from this page https://www.artstation.com/artwork/ba6yo
I'm still learning modeling, and the building itself is really simple, nothing special to it. But the texturing always confuses me.
If you are texturing this building, where would you put the seems? Is every wall piece has its own texture map?

I'm sorry if this post is in the wrong forum, if it is please tell me where should I've posted it, and be easy on me, English is not my first language

I'm using blender by the way, thanks for your help.