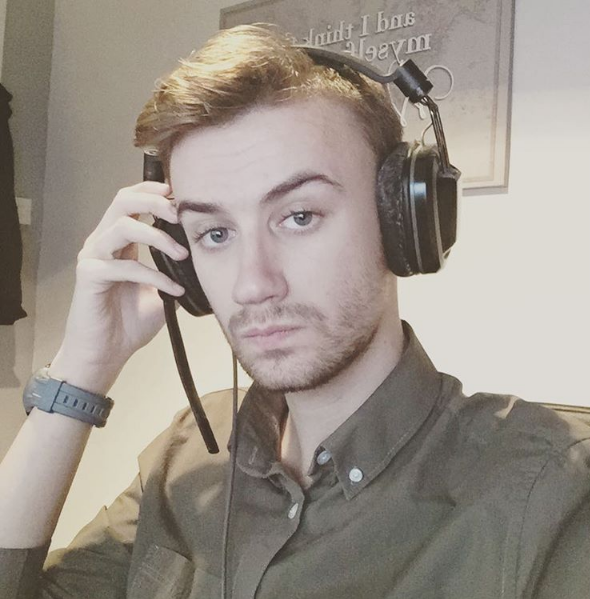 I'm entering the 11 Second Club competition this month so that I can practice acting and lip sync animation. I've already gotten part ways in with my submission, but before I continue with it any further, I was hoping you guys could provide some feedback.

My next goal is to push these poses a little further and to work on the secondary animation (the fox character's swinging limbs/tail/earrings etc) before getting started with the lip sync.

I'm aiming to get my submission into the Top 20 and any feedback you can provide would be greatly appreciated!