I ported UDK Engine for PS3 and Xbox360 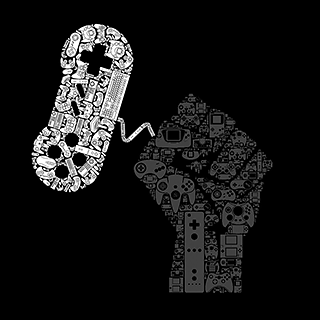 udkultimate
polycounter lvl 2
Offline / Send Message
udkultimate polycounter lvl 2
May 2017
Hello guys,
I just would like to invite you to know my modified version of UDK (Unreal Development Kit) Engine. I was able, with the help of other folks (programmers and game developers) to add support for consoles, PS3 and Xbox360. So now ANYONE can create homebrew games for free (not commercially) and play it on any PS3 with Custom Firmware and on any hacked Xbox360 (RGH or JTAG).
This is a project I am working from 2 years, and now it`s "officialy released". I also added some enhancements on the engine, some small improvements over original UDK Engine.
Here is the engine`s website where you can download for free:
[ content removed by the moderators ]

This discussion has been closed.