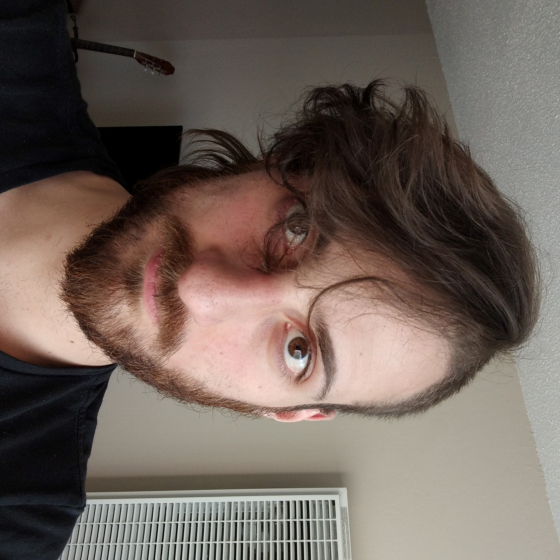 I tried modeling and texturing a lamp from the Studiopolis level showed for Sonic Mania.
I am trying to learn about the whole process, from modeling to baking, texturing and lighting.
Any critique or comments are more than welcome! 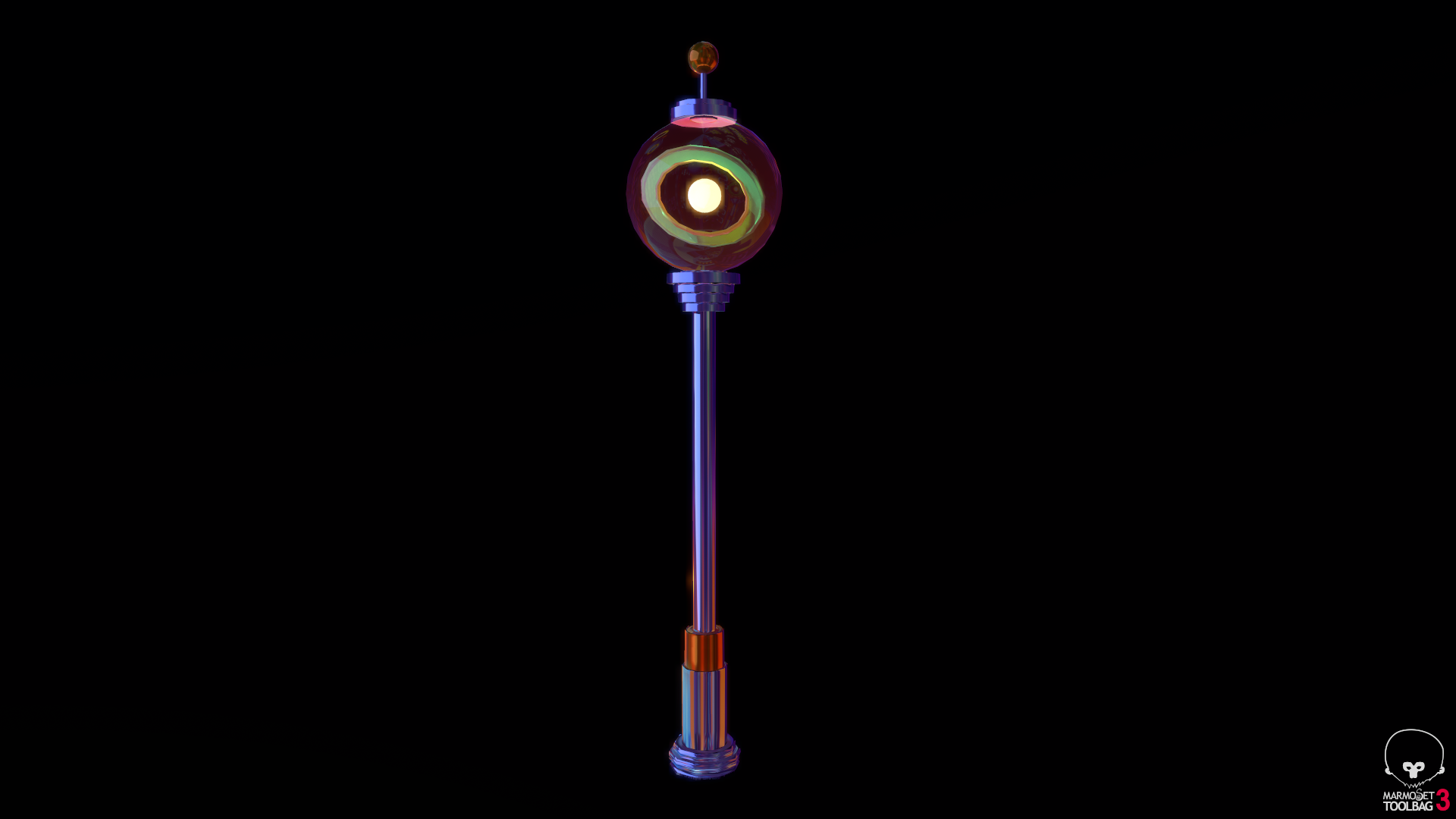 This is the reference I used.