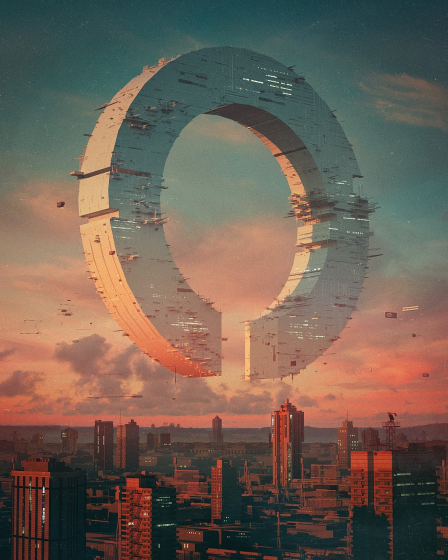 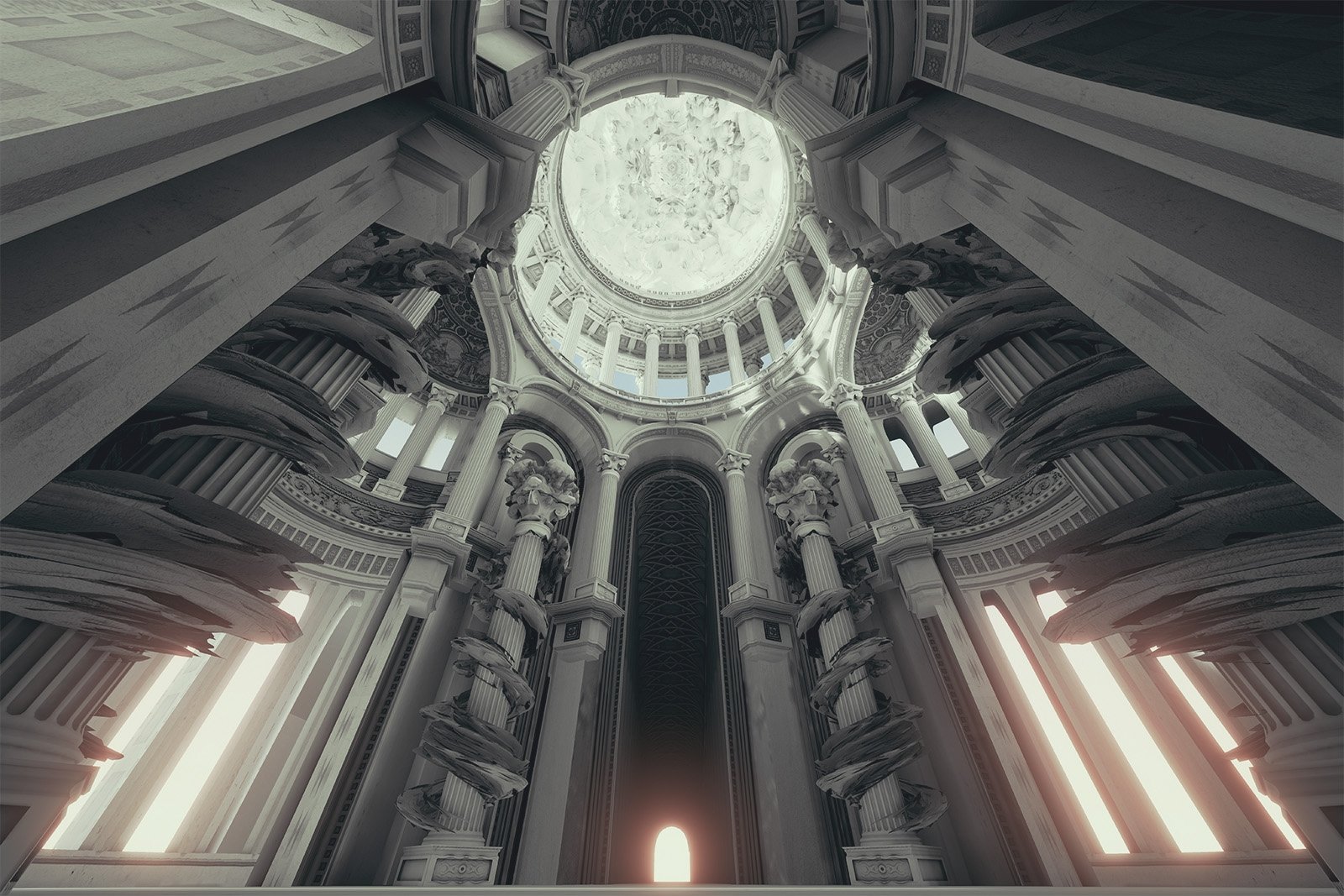 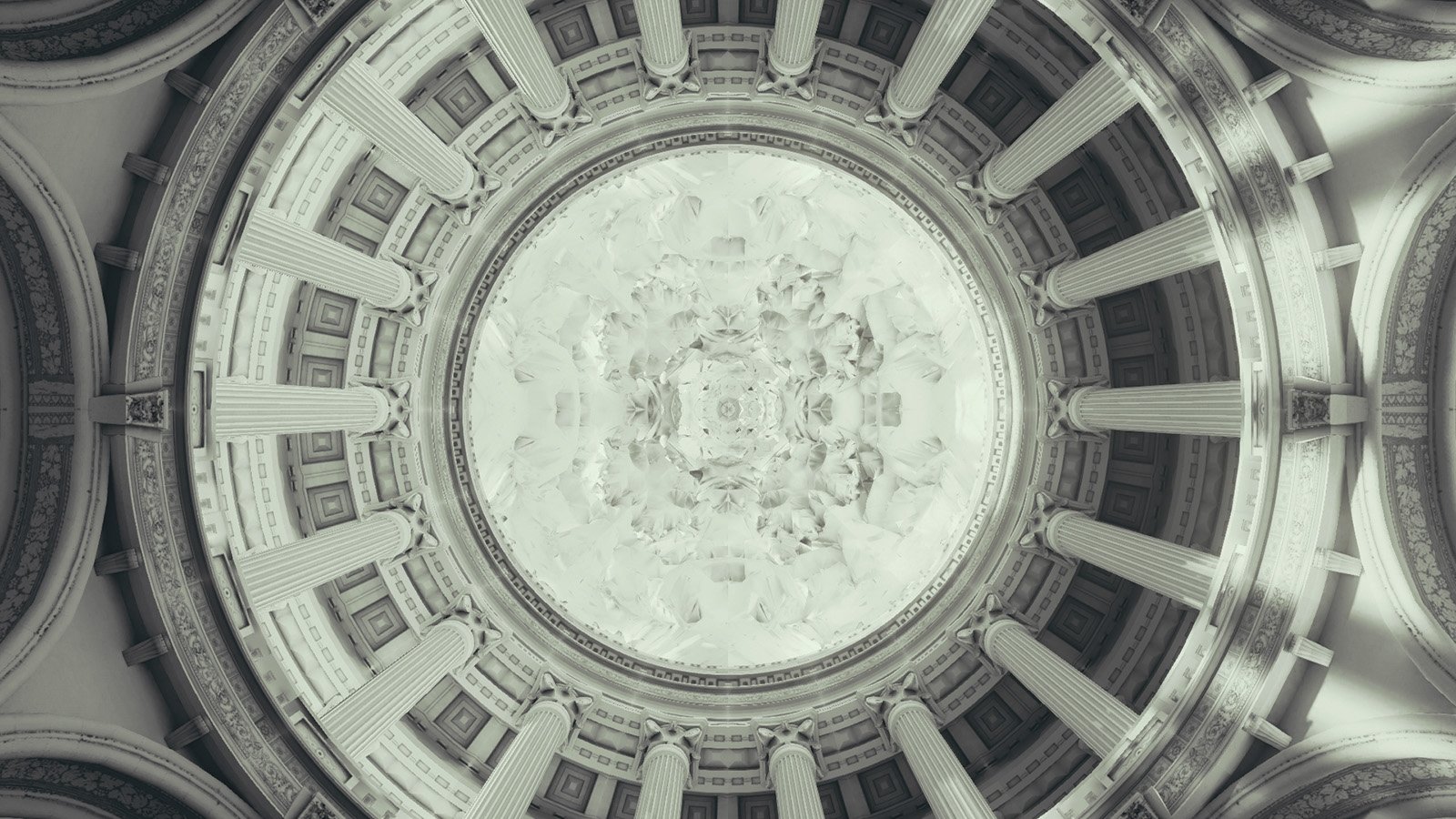 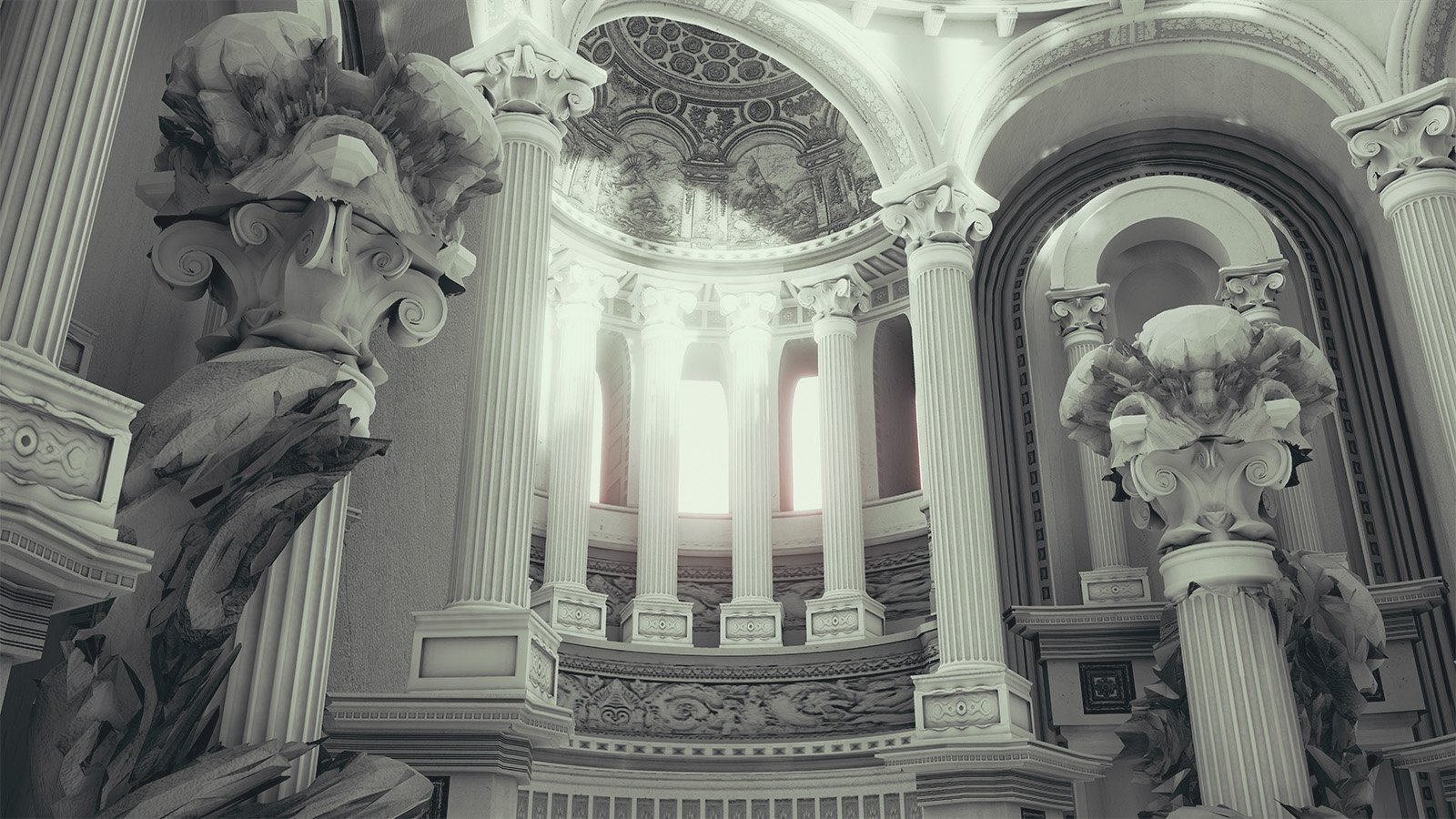 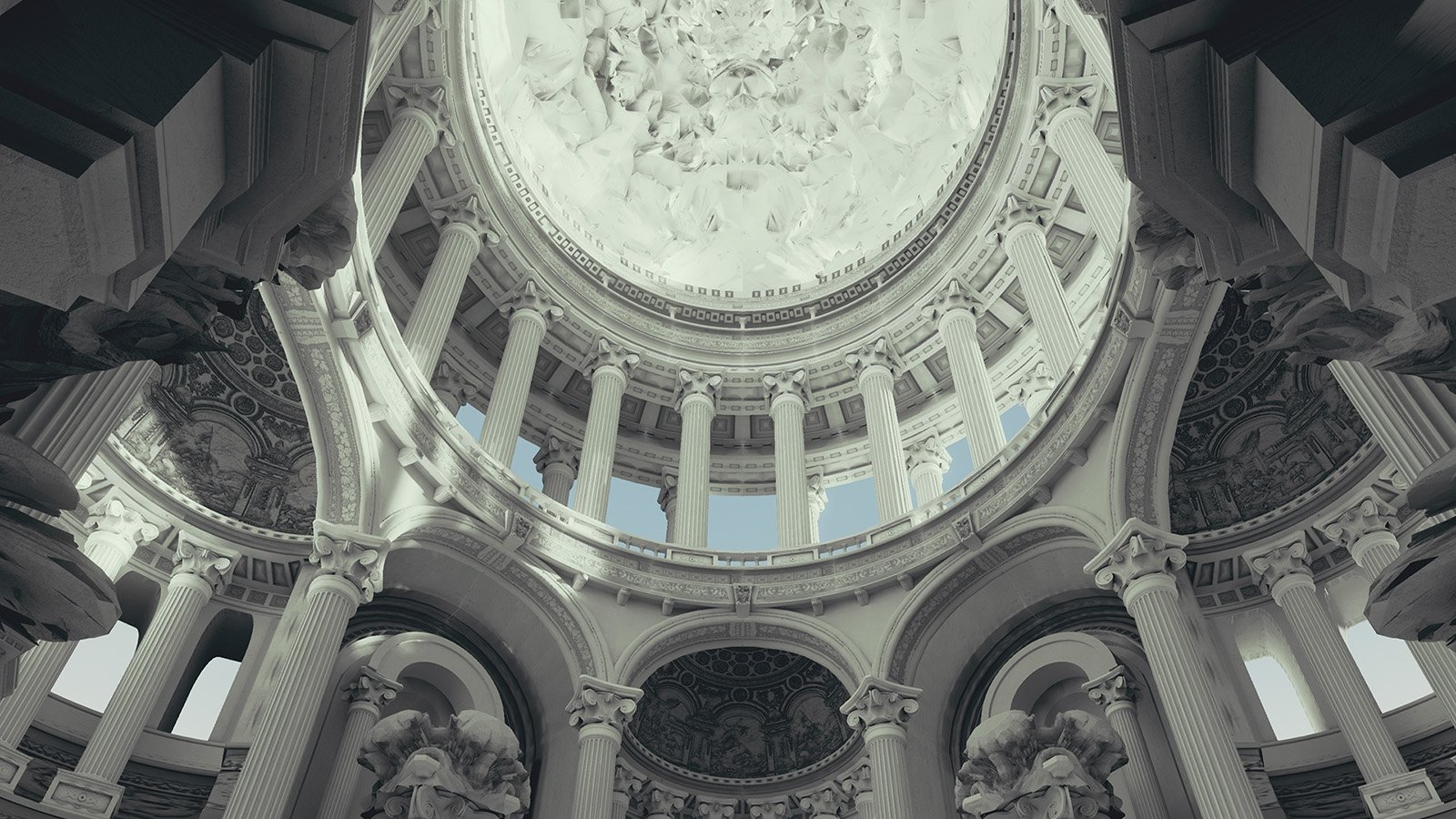 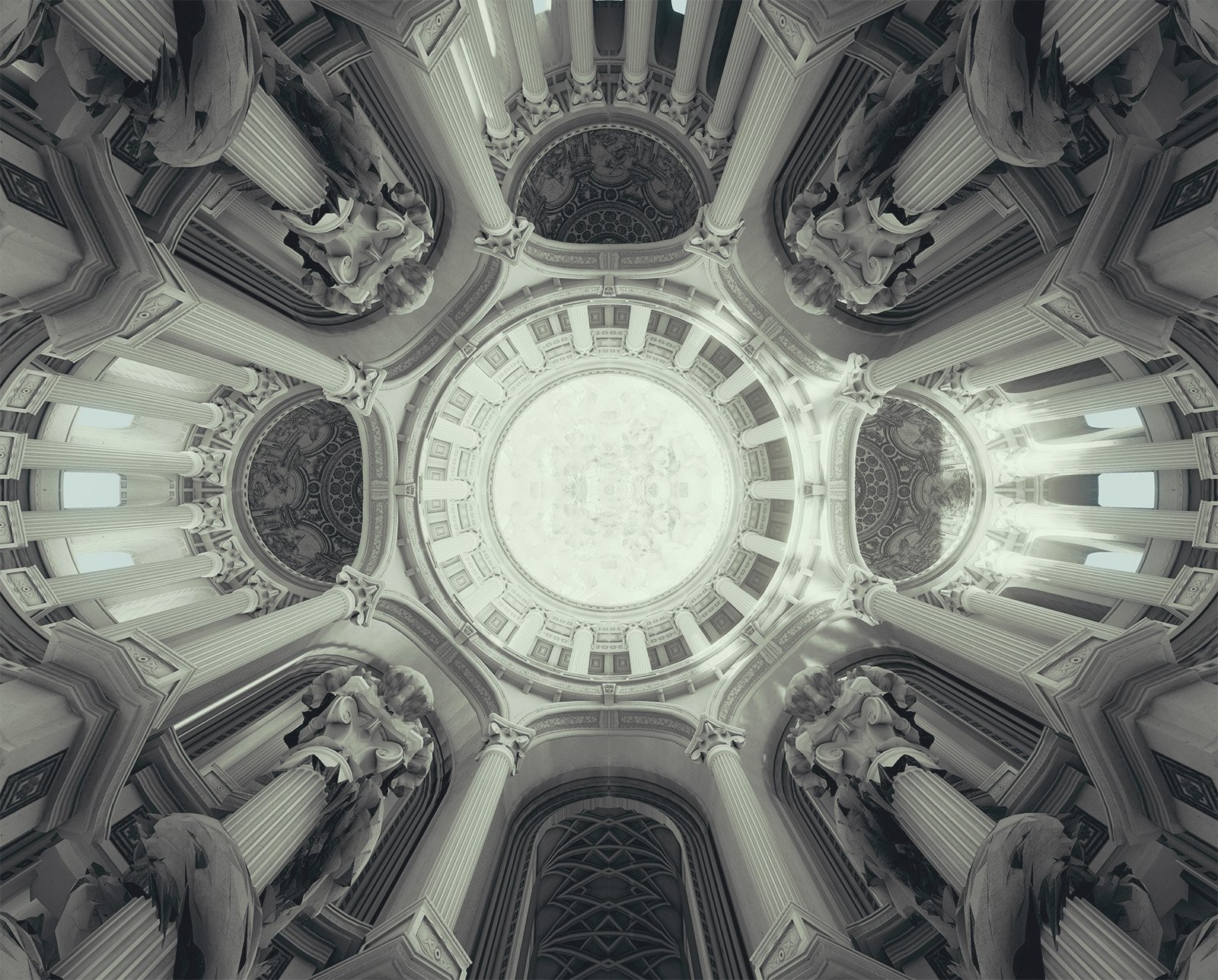 Hi there,
I've been wanting to do a long term environment project for a while now and since I've just finished up with exams I can finally make a start on this. The aim is to create a realistic shrine to the fictional St Ecclesia in UE4 and create something portfolio worthy.

Blockout
Did my first blockout of a little while ago. I expect it to change it quite a bit, already kind of gone off the ground floor but pretty happy with the ceiling. 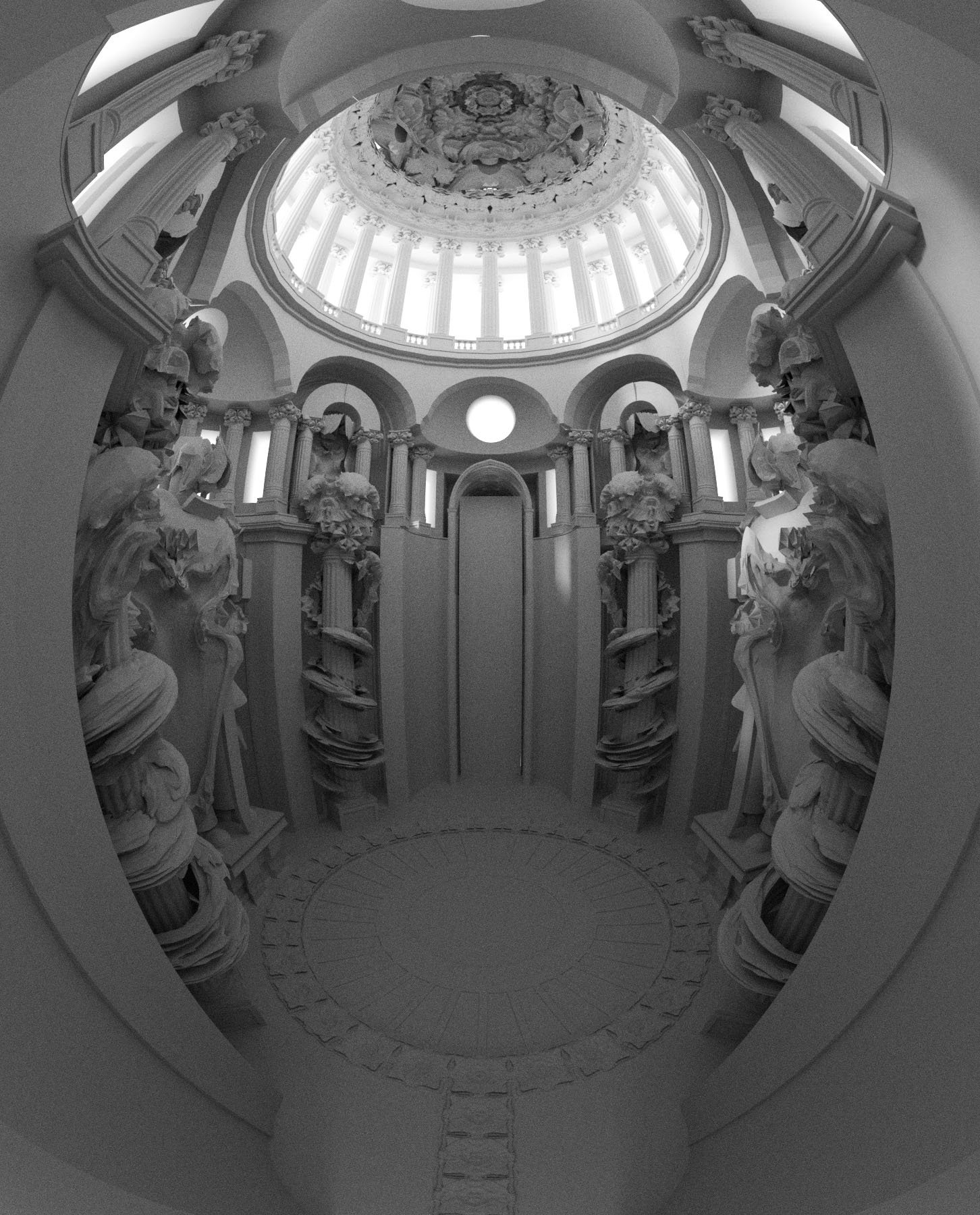 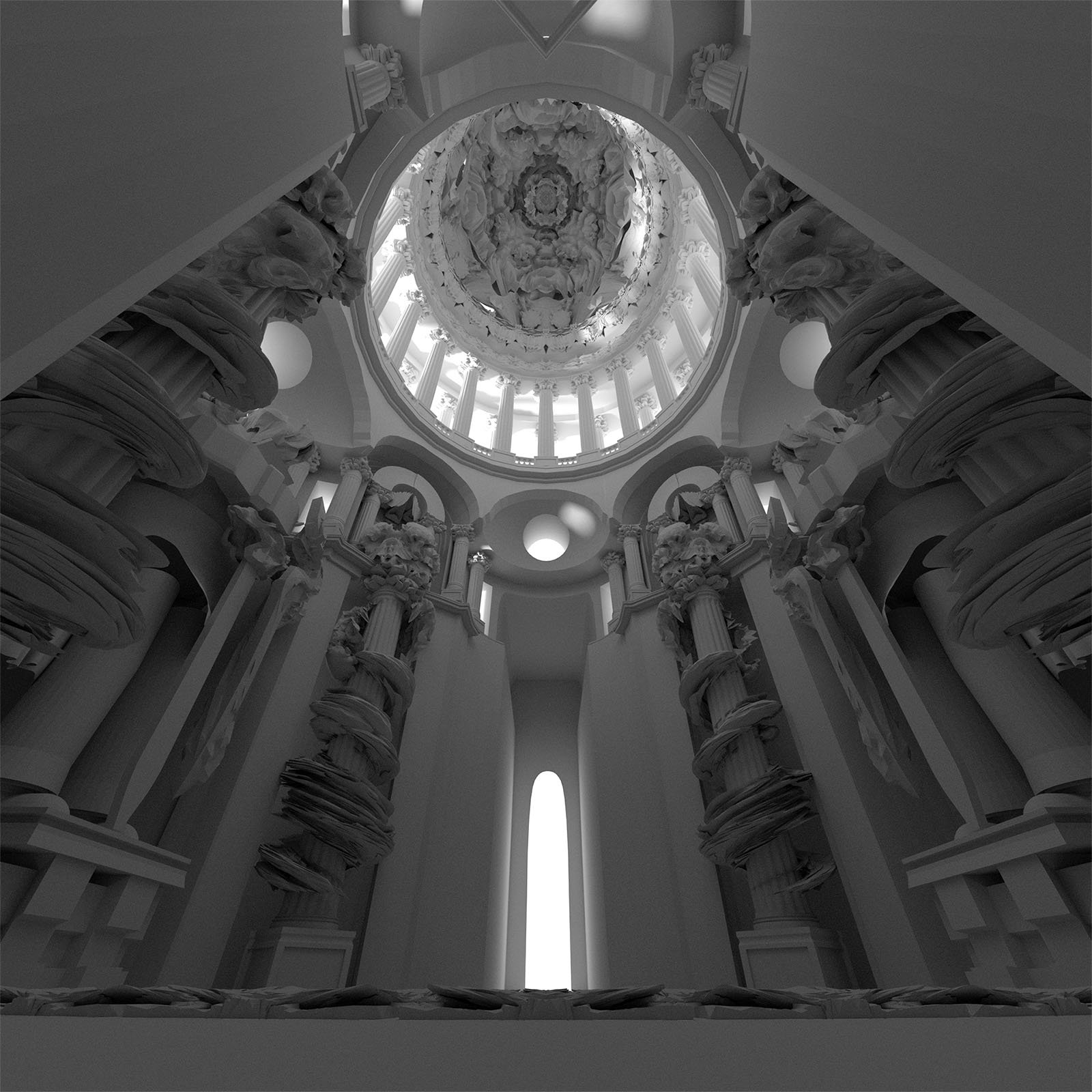 Everything has horrid geometry right now, so many intersecting faces its painful. Been playing with some code I wrote to generate interesting shapes and motifs. Has worked out alright except I'm going to have to actually turn this into a sane mesh at some point. 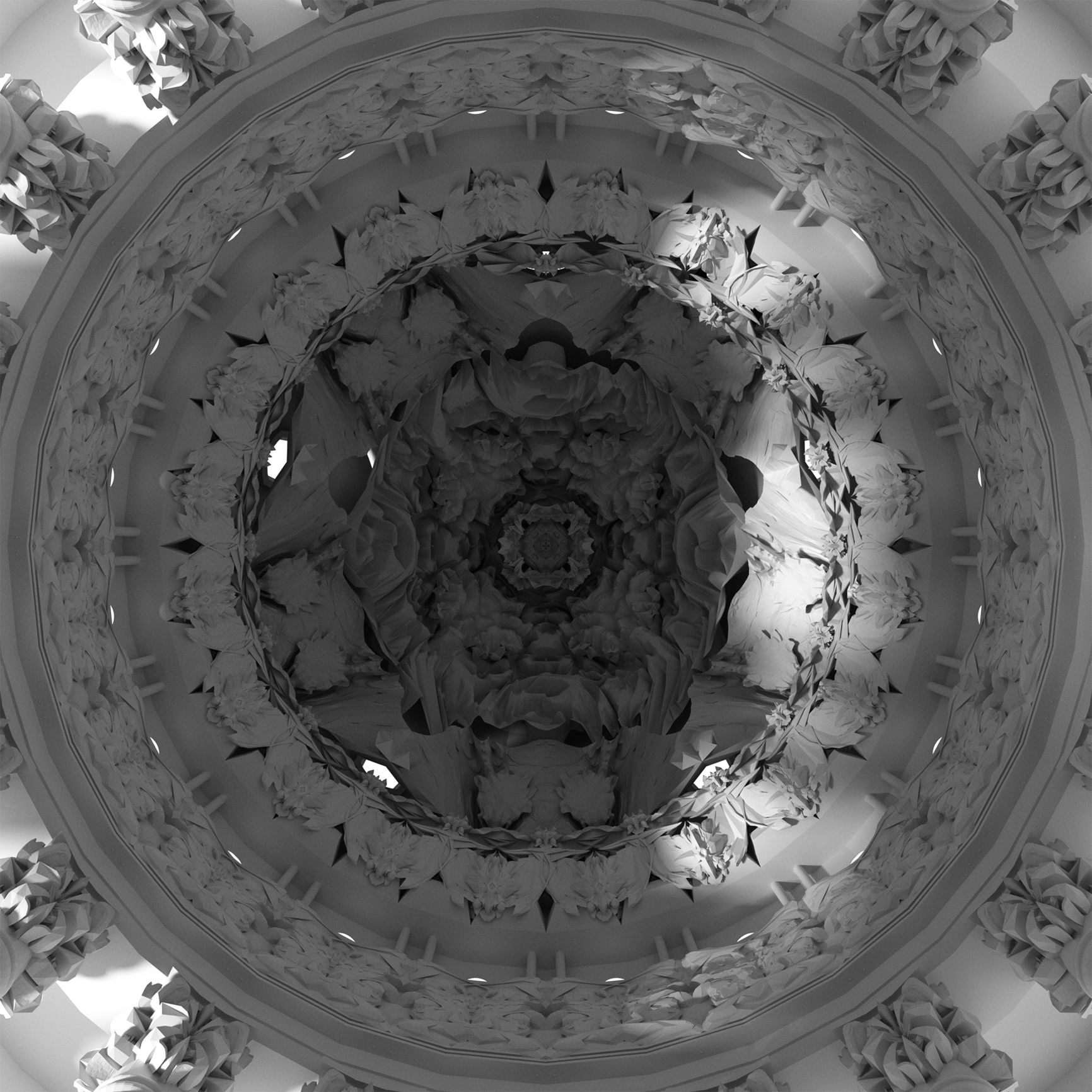 Pillar Concept:
Really need to sort the base out, looks a little silly right now with the rest of the pillar being so decorated.

That's everything for now. Feedback and suggestions would really be appreciated. I've never tried to build something this complex before in unreal, I'm hoping I don't run into issues as this will most likely be pretty high poly. 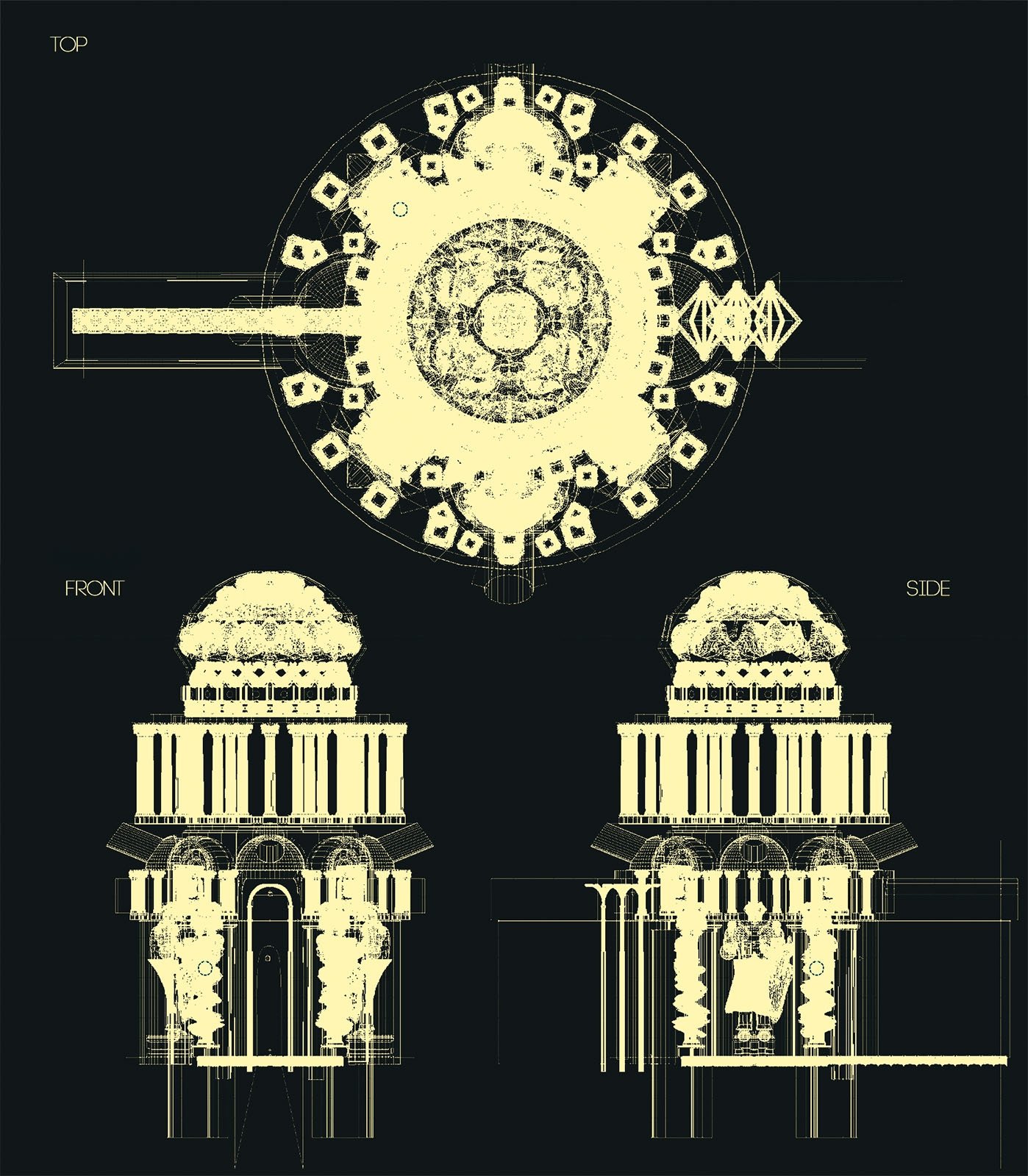