Motivation, how does one achieve such a Rare thing? 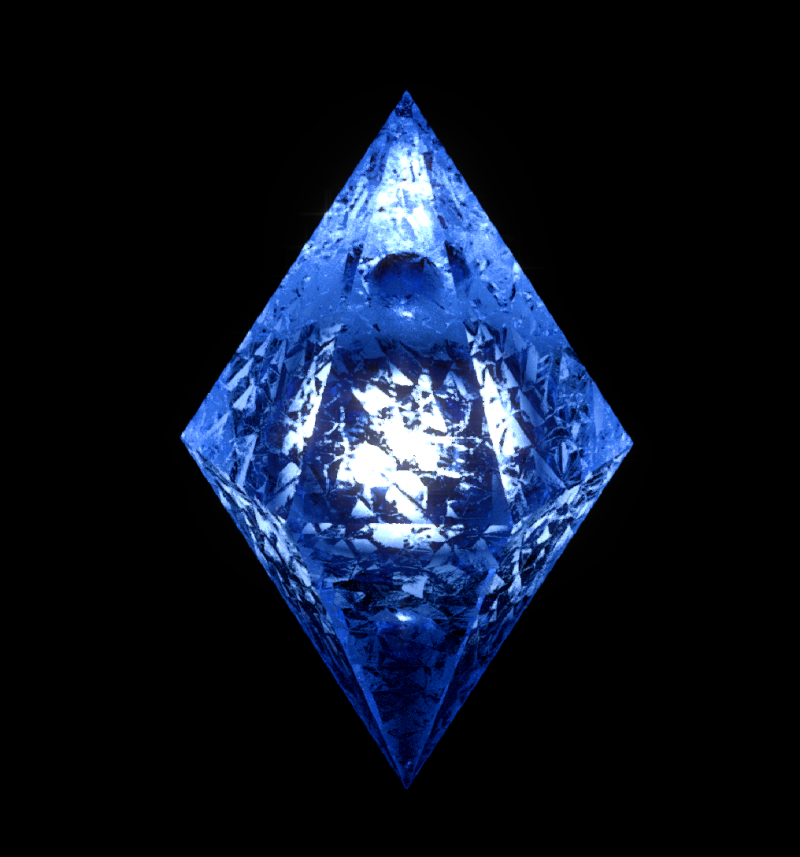 Jaykrass
polycounter lvl 3
Offline / Send Message
Jaykrass polycounter lvl 3
Nov 2016
I wanna say I'm somewhat between a novice and intermediate when it comes to modeling and texturing and I've been feeling like I have been in this same spot for more than a year now, it's frustrating, I've learned a few new things but haven't pushed myself enough to achieve the skill level that I desire, which is the skill level of a lot of the bigger people on here.

Would like to see myself using Zbrush more often, making very well made textures, designing characters, landscapes, assets the such, but I can't seem to find the motivation, I WANT to learn, I WANT to make things, but I just can't find the motivation, I sit myself on my couch, put on a tutorial Via Chromecast, open up the program on my computer and then nothing I doing some things here and there but after that I just lose interest and lack motivation.

I love 3D I want to do better, but I find it difficult to change my mindset to do what I want to do and force myself to practice, I guess I lack discipline?
0 · Share on FacebookShare on Twitter