grabbity
polycounter lvl 2
Offline / Send Message
grabbity polycounter lvl 2
Oct 2016
[Apologies for the wait in posting. Mustering designs and a bit of story to present something tangible]
[STORY]
Continuing in their expedition, David Darello is led by the alien being into an architectural haven that sits at the near center of the city. The presence of security is heavy in this multi-story building, the building growing the opposite of the rest of the city, burying underground. They gain entry through a wide separating doorway and step into what's most recognizable as a laboratory. An engineering marvel this facility of considerable magnitude, what are understood to be scientists and engineers populating the room. Machine overseers[droids] hovering over the activity taking place in the lab, observing the work day. A shining half-orb catches Darello's sight, appearing to be controlled by operators at command stations. David turns to the alien being who is already staring at him.
The alien clicks: "Those are 'world windows,' time machines that teleport us to the time period of our choosing, permitting us a view into the history of our ancestors."

As the narrative portrays, my environment entry is a science lab who's main use is for travelling to other worlds. Through these essentially time-machine devices housed and operated in the lab, the alien race became informed of life and culture in early 1900s America, realizing their fondness of that time period and allowing for dominant influence in their lives. 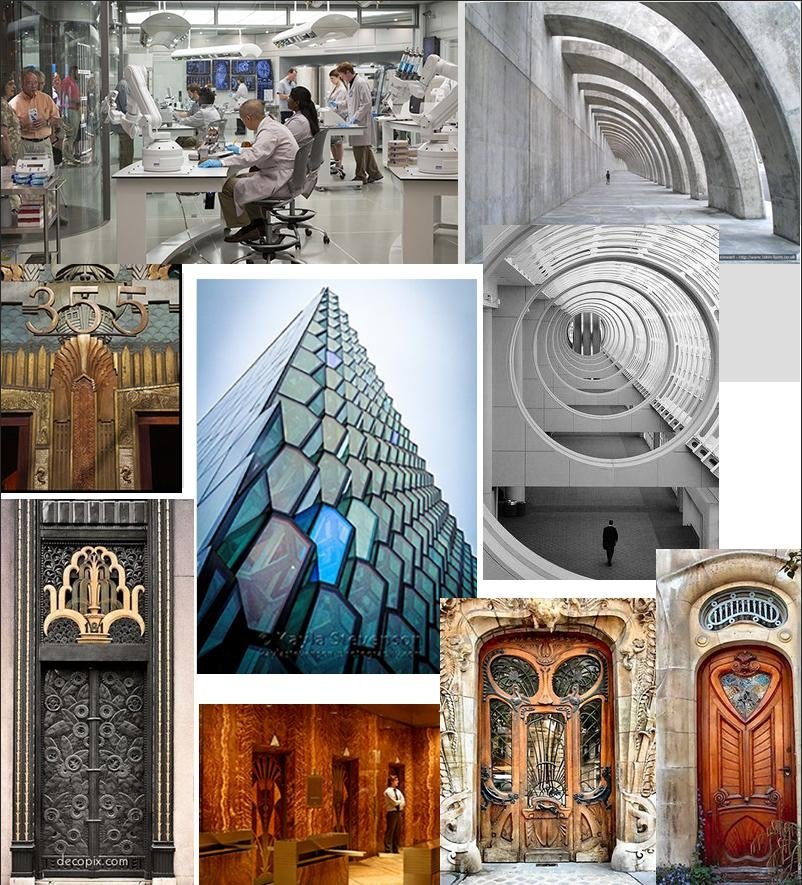 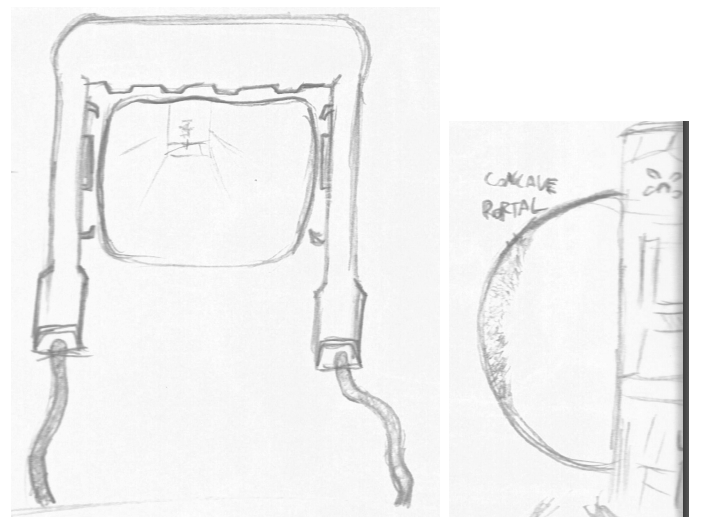 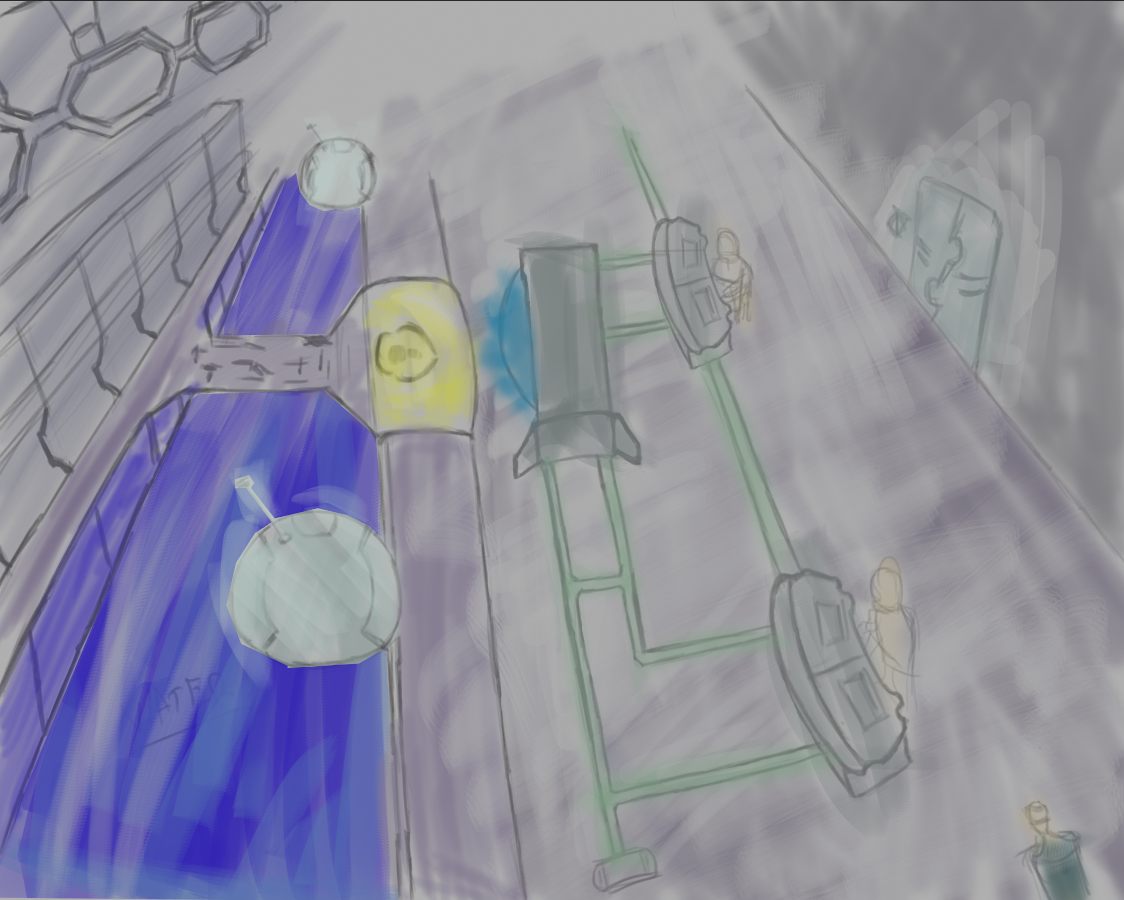 Looking forward to getting some modeling in during the weekend, thanks.
0 · Share on FacebookShare on Twitter
AN8OsjX[1].jpg 172.2K
world.png 254.4K
alienlab_colore.png 1.5M