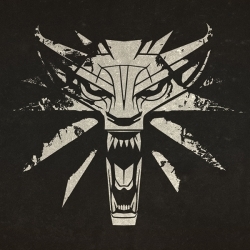 Nine hours had passed since the breach opened, but the waiting was worth it.
His eyes had a blue sparkle while the EyeHUD was giving him information of the new resident: age, family, thoughts, date of decease...
They had successfully brought one of their kind back. David was confused and unsettled, it will take him a few days to get used to his new body, but everything was going according to schedule.
Our eyes run into each other's, and I couldn't help but smile at him. "Hi, David. I was waiting for you." 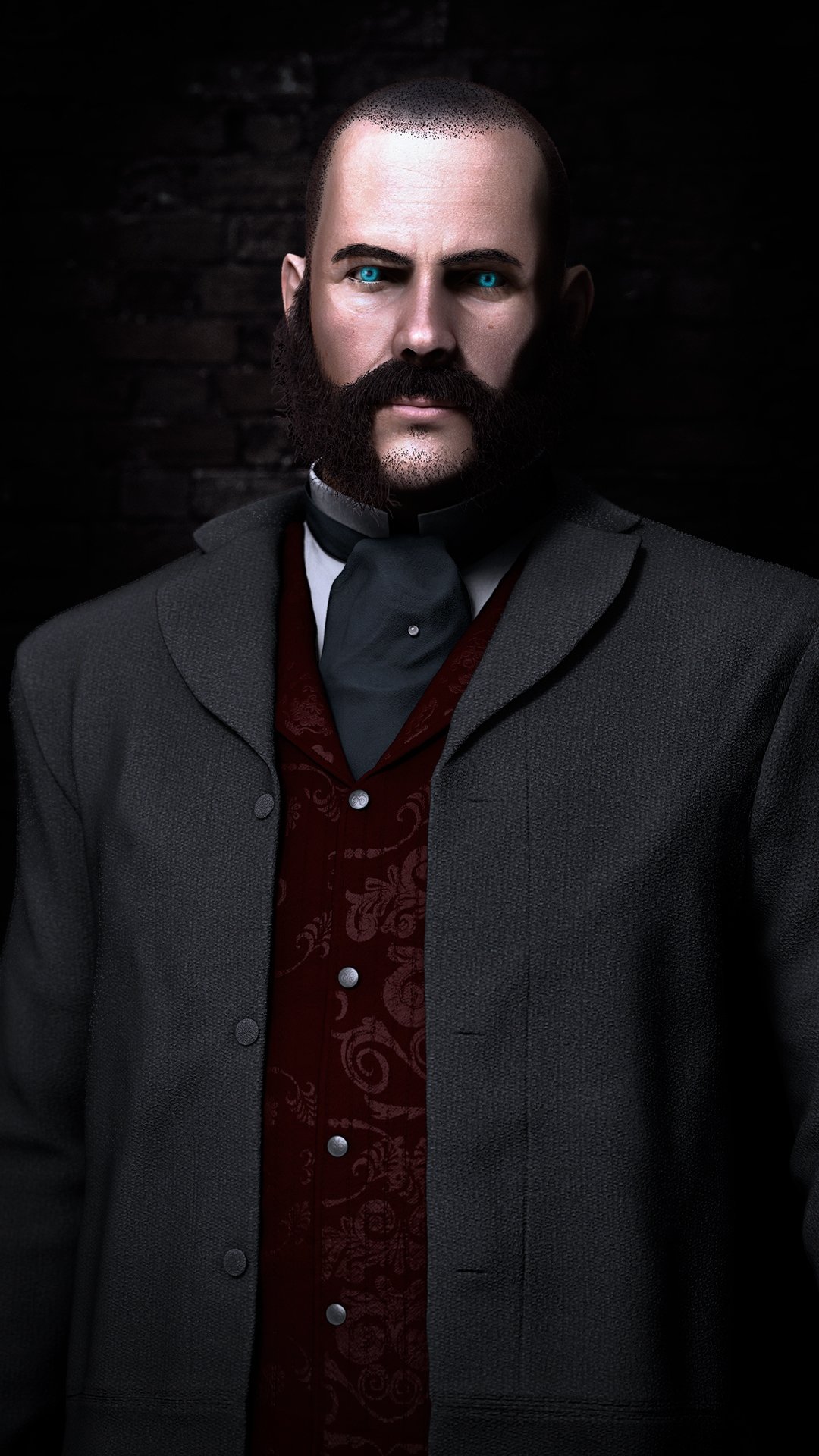